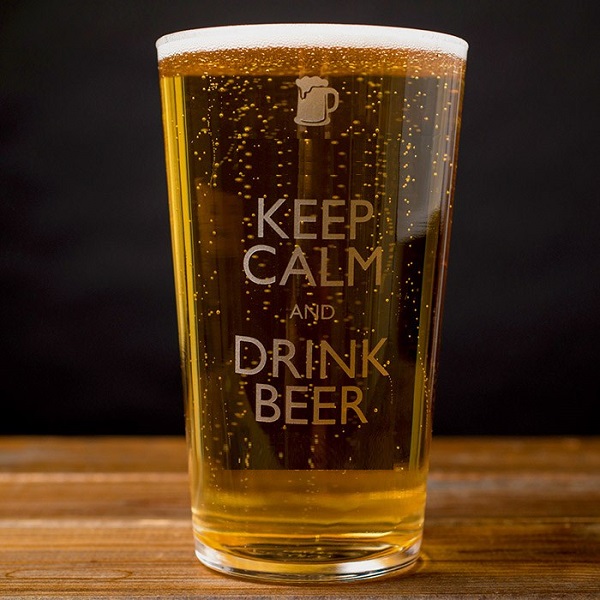 “On victory, you deserver beer, in defeat, you need it,” goes the quote by Napoleon. That is how deeply entrenched beer is in human society. Beer is one of the most widely consumed drinks in the world with almost every community having its own version whether commercial or home-brewed. It is therefore natural for every community to have their own beliefs about what it takes for beer to be great and how beer should be drunk. While it is true that beer lifts spirits and it is a great social drink, some of the stories people still believe about beer are outright false.

Adverts by mainstream brewers put too many adverts telling people to grab an ice-cold beer of their liking but that is not the best way to drink your beer. When you drink cold beers, your taste buds are actually numbed to the warm taste of the malt and hops so you may end up drinking a little bit too many before feeling the taste of your drink, and you don’t really want that to happen if you have some good welsh beer. You can enjoy your beer warm because anything from 38 to 55 F is good to drink beer. The stronger your beer, the warmer you should serve it to get the best of its taste.

Some people still say that beer from the can tastes metallic. Now, a while back before aluminium cans had a protective lining, it was possible for some chemicals to sip into your beer. All canned beers now have a protective lining that prevents any strange flavours from entering your beer. Beer in a can is actually better protected from the light than bottled beers so if anything, they taste much better. Otherwise, the packaging doesn’t really affect the taste of your beer that much because it doesn’t affect its structure in any way.

The Darker The Better

When it comes to beer, there are just four main things involved namely, yeast, hops, malt and water. The colour of your beer largely depends on the type of malt used for brewing and it really doesn’t have many reflections on the ABV of the drink. Dark malt may still be used to produce a light beer and vice versa, so unless you have actually tasted it, never judge it by the colour. 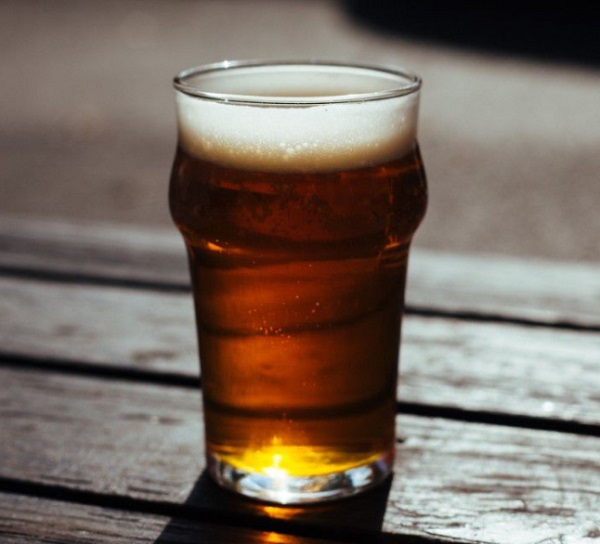 Yes, drinking lots of beer daily without maintaining an active lifestyle will leave you with a beer belly. However, not all beer bellies are caused by beer. Beer has calories that cause the beer belly and your body also goes slow on breaking down calories when digesting alcohol. However, wine can also give you a belly. Some cocktails including Margaritas have way more calories than beer. The beer belly that many people have has a lot to do with their eating habits and lifestyle than the beer they take so beer is not the only cause of the beer belly.

Many beer drinkers believe that a few beers are harmless even when they run into a whole six-pack per day. Drinking any type of alcoholic beverage in excess can cause dependence and beer is not an exception. You can get addicted to beer just like any other type of alcohol and the results can be just as bad.

Beer Is Not As Strong As Wine

Beer is really interesting because brewers can manipulate it however they see fit and come up with as many versions as they like. While it is true that most mainstream beers have a lower ABV than wine, beers above 10% ABV are becoming more popular. Some beers such as Snake Venom by Brewmeister are over 67% ABV which is way stronger than most mainstream wines. Beer can therefore be stronger than wine depending on how it was brewed.

All Beers Taste The Same

When you drink beer for the first time, it may be hard to tell different beers apart. Beers don’t taste the same though since different breweries have different beer recipes. Some beers are flavoured with ingredients that may alter taste. Even without flavouring, beers taste differently depending on the manipulation done on the ingredients and the length of ageing the beer was exposed to. Once you know your beers you will realize that they taste very differently.

Beer Is Best Drank Directly from The Bottle

The myth about beers and bottles is extremely misleading since the taste of the beer has very little to do with how it is packaged. Whether you drink the beer from a can, bottle, or beer dispenser (similar to a draft beer dispenser), the taste is likely to remain the same. A beer’s taste is generally not affected by the way it’s stored. 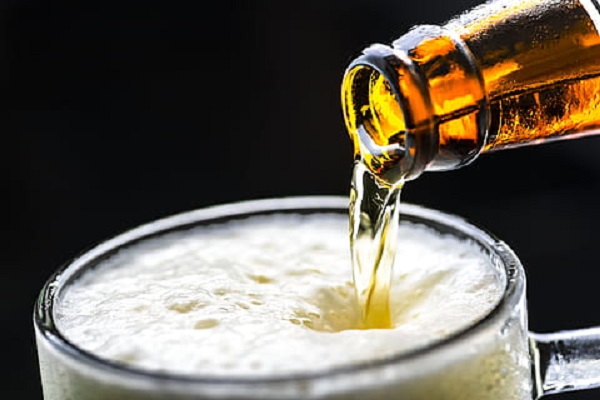 Beer Can’t Be Aged In The Bottle

Most beers are packaged ready for drinking but most manufacturers account for the time they will stay in storage and allow for ageing. Some bottlers actually leave sediments of the ingredients in the bottle intentionally to improve the taste as fermentation continues in the bottle even after packaging. You can therefore find a beer that is meant to be aged just like wine.

It is true that dark flavoured lagers with a strong taste are not that common but that doesn’t mean they don’t exist. Lagers now come in different flavours and some may be stronger than your traditional strong dark beer so you should read the labelling before judging.

Do you know of any other beer facts or misconceptions? If you do why not tell us about them in the comments below.

Ten Myths And Misconceptions About Wine That You Probably Believe

Ten of The Worlds Most Stomach-Churning Beer And Wine Ingredients