There are some pretty odd flavours of vodka for sale these days from fruits to whole vodka cocktails in a single bottle. You may have tasted the very peppery Grey Goose vodka, but today we are not looking at those flavours on the supermarket shelves, we are going a little deeper into the web and finding ten of the craziest flavours of vodka you will ever pour into a glass. Some of them might taste OK, while others you cant imagine passing your lips… 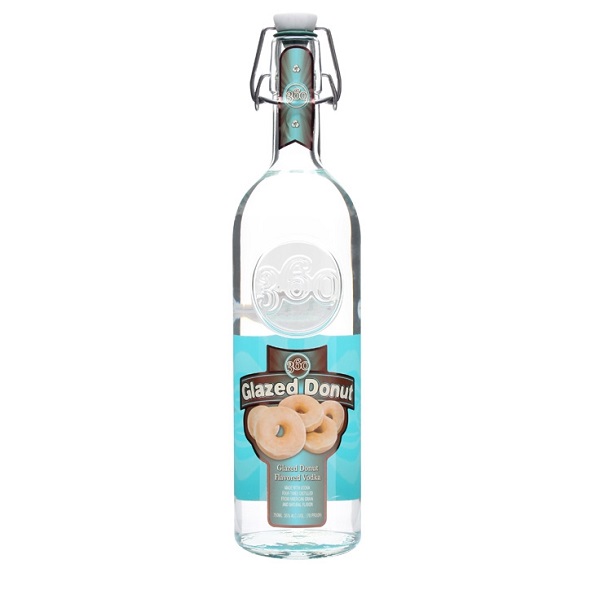 I love the taste of donuts and I don’t mind the odd shot of vodka, but combing the two might be a step too far. But I would be willing to try this out, especially if I could add it to a class of cold cola. 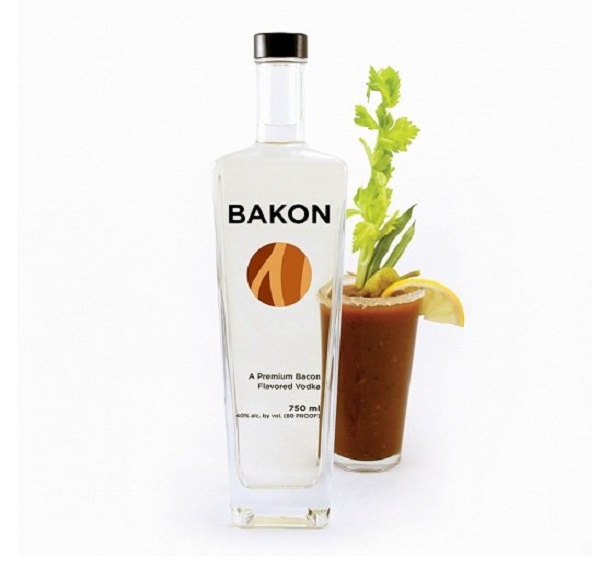 This odd flavour isn’t as bad as you might think because it is based on sweet glazed bacon with a slightly smoky flavour that goes perfectly with tomato juice. In the right cocktail, I would see this being OK. 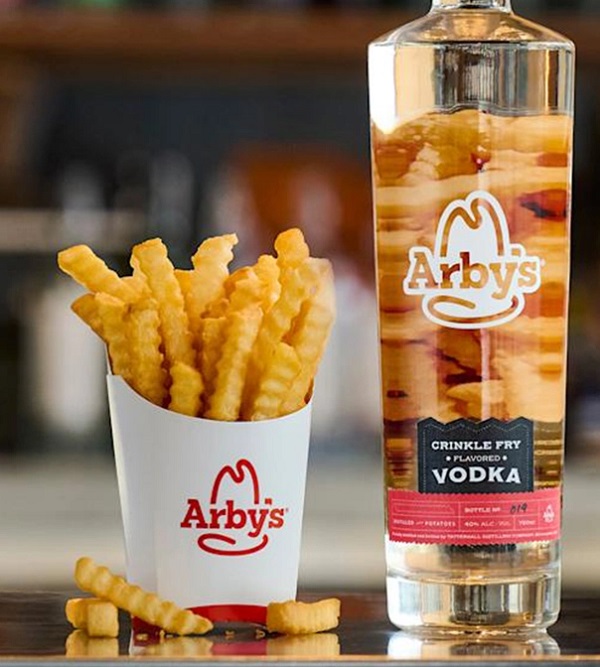 I can’t even start to imagine how this would taste and then I started to wonder if I would feel less hungry the more vodka I drank. I mean, after a night out I love nothing more than some fries, so would I want them after drinking this? 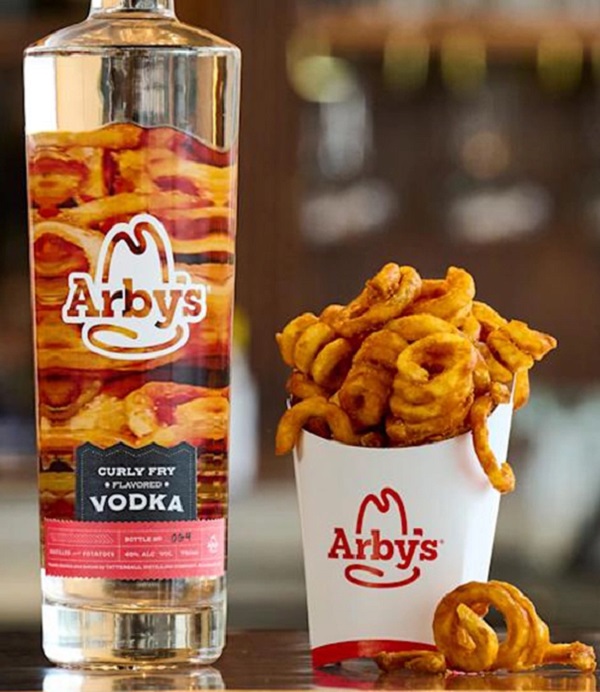 I’m not quite sure what the difference in taste would be between crinkle fries and curly ones, but Arby’s seems to think there is a big enough difference to make a separate flavour from it. 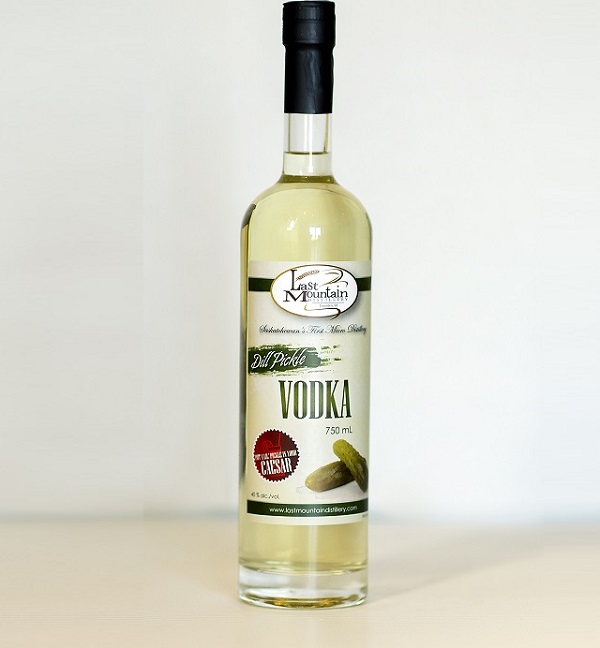 I would suggest you would have to be pretty drunk to want to try this flavour out, but then would be drunk if you tried it out! Out of all these flavours, this is the one I don’t think I would personally try, but if you think you would why not leave a comment below. 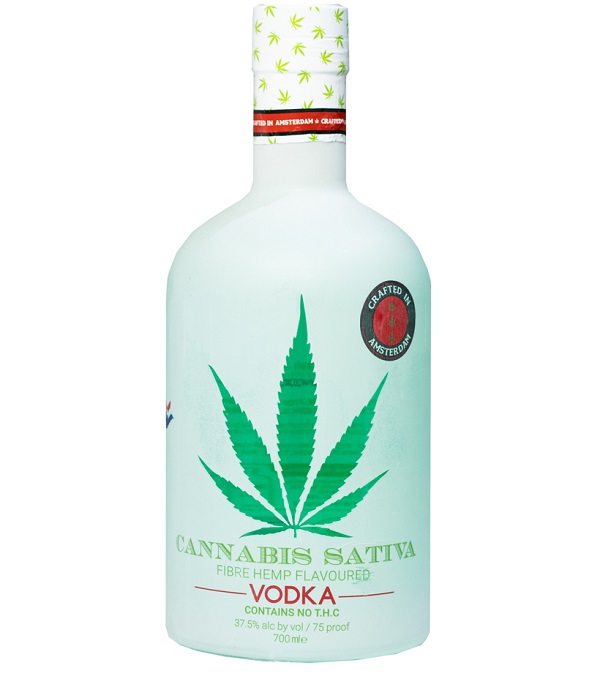 The good news is there is no THC or CBD inside the bottle, but it does apparently still taste like freshly cut cannabis bud! I think they might sell a lot more of these bottles if there were some of the psychoactive elements that you can buy from online stores like Blessed CBD and alike. 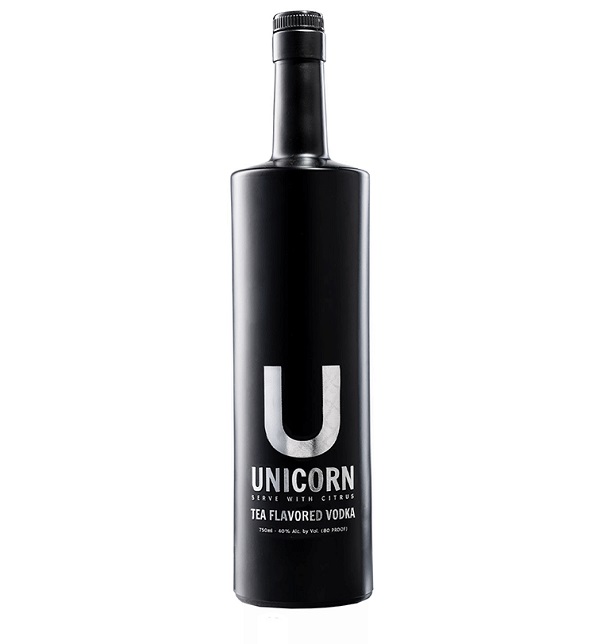 If you thought being tea flavoured was strange, this magical bottle of vodka is colour-changing and it does this because of the infusion of butterfly pea flowers post-distillation. The flowers have a delicate pH that reacts to acidity which changes the colour from royal purple to a delicate pink. 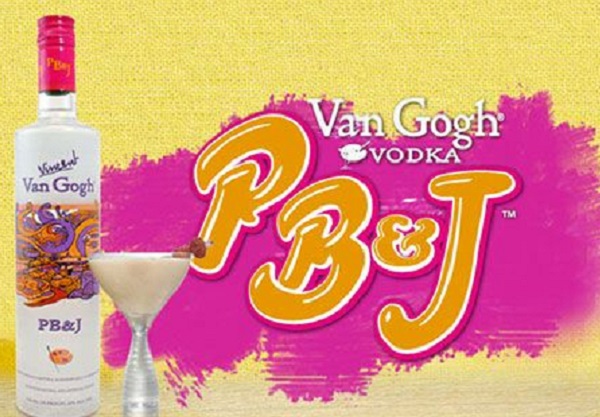 Having never had a P & J sandwich I am not sure what this flavour would taste like, but I can imagine it would be sweet with a strange soft tone of the flavour it is trying to mimic. 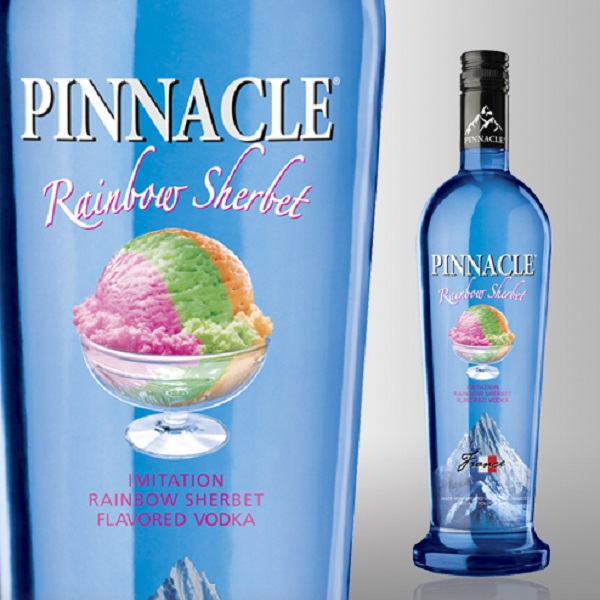 Pinnacle are well known for their crazy flavours of vodka, but I think this is the strangest flavour out of all of them. However, I should imagine that it would taste quite nice with the right mix of soft drinks. 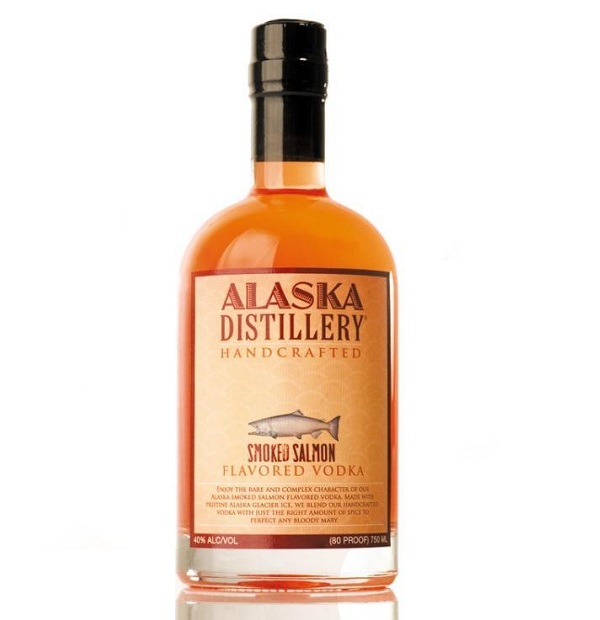 I can’t even start to imagine how this might taste, nor would I want to find out. But if you really like a drink and the taste of smoked salmon you might want to try this flavour out.

Have you tried any of these flavours above? Do you know of any other strange flavours? Do let us know in the comments below.

Top 10 Meal Recipe Made With Vodka