Do you know why some restaurants have open kitchens? It is because people are usually more afraid of what they can’t see than what they can. Ethics and cleanliness have to be the priority of every restaurant kitchen and, at the bare minimum, your front of house staff should have completed something like this food hygiene Level 1 online course (and your chefs should have even higher certification) but as history has proved, many fall short. Strict health standards around the world ensure that gross things don’t happen near or touch the food served to customers in restaurants. However, people who work in restaurant kitchens still witness some things that customers would definitely frown at if not burn down the restaurant.

One Redditor who worked at a restaurant gave the reason why the head pizza chef left. The user said the restaurant owner walked in and picked a burnt pie out of the trash, pulled out the cheese and ordered the pizza guy to reuse it. The pizza guy couldn’t stand the insult and chose to quit instead. The Redditor threw the cheese back into the trash after the owner walked out but who knows how long that had been going on.

The Left Overs Picked Off The Floor Into The Bag

So you are planning to have your leftovers packed in the to-go bag, and that is alright except you should request that it be packed right there in front of you. Debra Ginsberg, a former waitress told ABC News that she witnessed on several occasions as busboys scooped food that fell on the kitchen mat and put it back into the to-go bag. In most cases, customers won’t notice because the food is packed out of their sight. She also said that in most restaurants, fresh fish pasta is usually an old serving of fish stuffed into ravioli, nothing fresh. 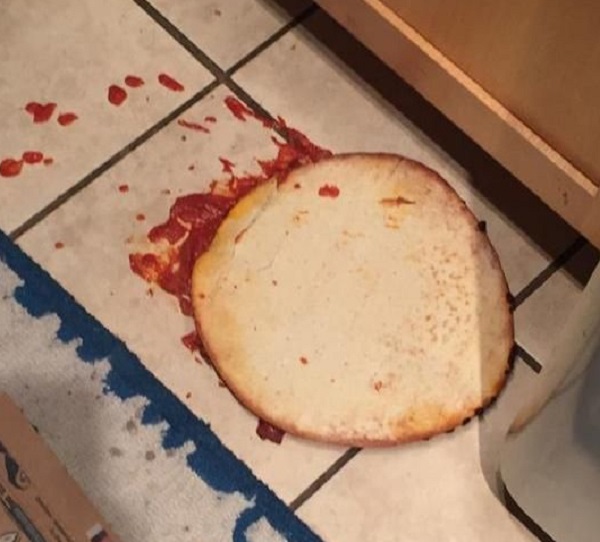 Dropped Uncooked Pizza went back into the oven

When someone drops uncooked food in the restaurant, the basic principle is that it should end up in the trash. Turns out not all restaurants respect that principle though. One Redditor said they worked at a restaurant where if someone dropped uncooked pizza on the floor, the cooks would simply pick it up and put it in the oven to join the rest.

Most restaurants won’t allow the cooks to smoke while preparing food but smokers have ways of bypassing rules and if you can’t come with a cigarette, then smokeless tobacco is still an option and, in this case, dipping was the poison of choice for these cooks. The Reddit user named Firegirl witnessed cooks spitting dip in a trash can next to the grill and their spit wasn’t always accurate, so some ended up on the grill; You get the idea.

The Fly-In The Dough

Flies are the most disgusting of bugs that have to be kept out of restaurant kitchens at all costs but that doesn’t always happen. One Reddit user only named CN2092 said they worked at a pizza place where a fly once died on the dough that was about to be used to prepare the pizza. When they told the manager, he simply pulled out the fly and told them to use the same dough to make the pizza. The user “accidentally” dropped the entire thing on the floor and finally got the approval to dispose of it.

Most restaurants don’t want to invest a lot of cash into some little things such as guacamole bowls. Actually, restaurants rarely have enough of these, so they have to be rewashed as fast as they are used so that the next client can get one. However, during high traffic hours when everything is needed in a hurry, many rules are bypassed. In this restaurant where one Redditor worked, guac dishes are the thing the waiting staff couldn’t allow to delay the lines so they added more guacamole and sent them back without washing. The Redditor quit that day but the practice probably continued. 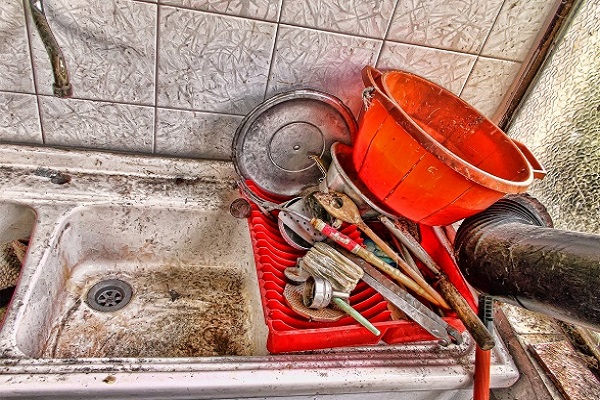 The kitchen is one of the most important parts of the restaurant but not every restaurant building was initially designed to be a restaurant so many restaurants, even the biggest ones, have their kitchens in the basements. The problems with most basements are that drainage is a disaster, mold and heat are uncontrollable, and in some cases, hard to maintain in a clean condition. Generally, the cleanliness of a commercial kitchen is kept at a high standard. In fact, it is possible that if the proper procedures are not followed, the health and safety of those on and around the premises may also be at risk. Among the main areas of concern is your restaurant’s kitchen hood, which if not cleaned and maintained properly can pose a serious fire hazard. In order to prevent this from happening, it can be imperative to hire cleaning companies (such as Birmingham Hood Cleaning Service, for instance) to thoroughly clean the exhaust hood and kitchen area.

One Redditor confessed that they worked in one such kitchen in an old building that had regular plumbing issues and the kitchen would be flooded with a mixture of clean and sewage water and cooking would proceed alongside the clean-up. The owners wouldn’t allow a simple plumbing issue to halt the delivery of orders. Obviously, places like this need to invest in new plumbing and flooring as soon as possible after a flooding incident. Many basements have porous concrete floors that soak up sewage, meaning decontamination requires the whole floor to be ripped up and replaced, ideally with something non-porous like epoxy. New flooring should have been installed by Black Bear Coatings & Concrete or a similar contractor to ensure compliance with food safety standards, although we somehow doubt the owner did this…

The thing with fruit juice is that it tends to attract fruit flies, ants, bees and all sorts of insects. The thing with amusement parks is that they tend to be in the open which allows many insects to interact with the machines. The biggest problem of all though is that the staff tend to forget to cover up these machines more often than anyone would like and they are rarely keen on cleaning them. A Redditor named This_IsNot-A_Drill worked on one such machine and said they had to hit their hand against the machine multiple times to keep the bugs out for long enough to squeeze out a drink.

Another Redditor Eyekwah2 worked at a restaurant that was keen on cutting down losses on old hamburgers. They would take old hamburgers that had been overcooked or those that stayed on the grill for too long and then mix them up with vegetables to make chilli. The worst came when the Reddit user witnessed someone picking a hamburger that had fallen on the floor to be used in the chilli. Not the grossest in the least but definitely stomach-churning. 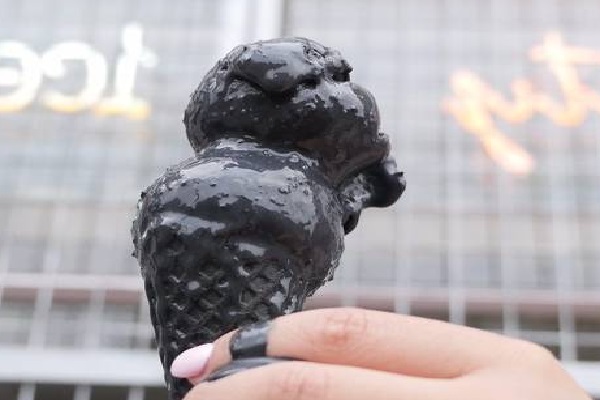 No one cares much about ice cream dispensers being cleaned because they are believed to be closed compartments with low temperatures that don’t allow bugs to thrive. However, roaches are extremely resistant and these machines also store the cones which serve the cream and the roaches happen to love those. That is why the answer of one Quora user about their experience as an ice cream dispenser cleaner was so shocking. Ken Walker, the user said the machine had so many roaches that they had to take a step back while disassembling it for cleaning because of the many roaches that were found in the machine.

Ten Simple but Amazing Juicers for Commercial and Home Kitchens

Ten of the Very Best Restaurants You Can Visit in Cornwall, England

Ten of the Very Best Restaurants You Can Visit in Somerset, England

Ten of the Very Best Restaurants You Can Visit in Surrey, England

Ten of the Very Best Restaurants You Can Visit in Berkshire, England

Ten of the Very Best Restaurants You Can Visit in Cumbria, England

Ten of the Very Best Restaurants You Can Visit in Derbyshire, England

Ten of the Very Best Restaurants You Can Visit in Hertfordshire, England