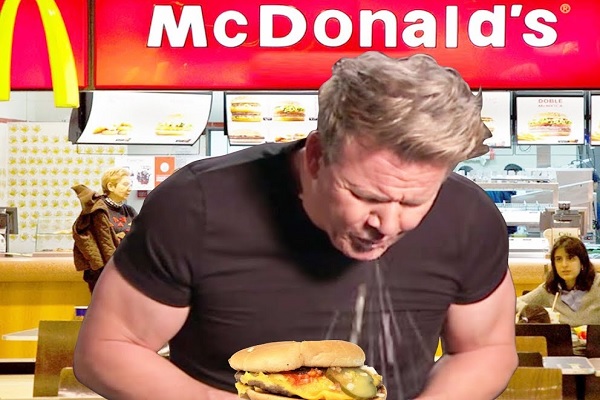 Fast food restaurants are taking over the world because they seem to make our daily lives so easy. You walk in and get your read burger and fries plus whatever else you want on top and you are good to go. Now, it is great to have readily available tasty food, but the cost of health is significant. A single combo meal from a fast-food restaurant has more calories than you actually need for the entire day. Two to three trips to your local fast food joint a day could give you more calories than your daily workout can get rid of and that is just the least of the gross facts about food in fast-food restaurants.

The Ice Could Be Dirtier Than Toilet Water

The discovery was made in 2006 by Jasmine Roberts while she was doing her middle school project at the University of South Florida. She discovered that 70% of the time, the ice in the fast-food joint including drive-thru windows had E Coli, a bacteria found in human faecal matter which some of the toilet water didn’t have. It all comes down to the fact that ice machines are rarely washed. Sadly, the same poor hygiene standards apply to the ice cream and soda dispensers so you should think twice before ordering any.

Corn Syrup Is Their Basic Minimum

High Fructose Corn Syrup has been at the centre of the global obesity problem since the 1980s but it hasn’t gone away. Corn syrup is modified to increase its fructose content which is what fast food restaurants use to sweeten your food. The resulting food has more sugar than your body can process and it ends up stretching your stomach lining and increasing your belly fat. 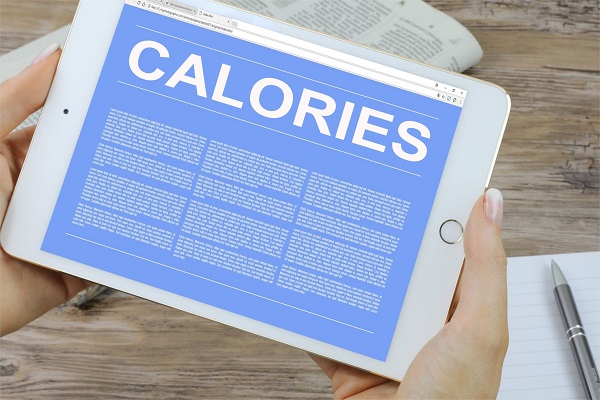 The Calories Always Keep Going Up

The calorie problem with fast foods has become a whole global pandemic on its own. Research shows that the calorie content of pizza has increased 75% between 1986 and 2016. The number is even higher for burgers and deserts. Changes in the fast-food market have a lot to do with these changes and the health implications are dire. Every year, fast food joints market their bigger and tastier combos which are only filled with more sodium, saturated fats and calories which is why fast foods have been becoming unhealthier with time.

The Staff Are Encouraged To Upsell

You may think you are paying less for more but you are actually paying more for worse. Fast food restaurants need you to buy more of their expensive foods and not the other way around which is why the staff will propose more expensive foods to you even when there are cheaper options available. One thing you need to know is that being more expensive doesn’t mean healthier when fast foods are the commodity.

Kids love chicken nuggets but most parents would never have their kids eat the ingredients of that allegedly crunchy chicken product. Chicken nuggets are made from processed meats made up of all the leftovers from chicken that aren’t cooked alongside the real chicken. They include skin, blood vessels, bones, fatty tissues and other gross compounds extracted when chicken is being processed. A huge portion of those nuggets is not even chicken meat so you might want to reconsider your order next time. 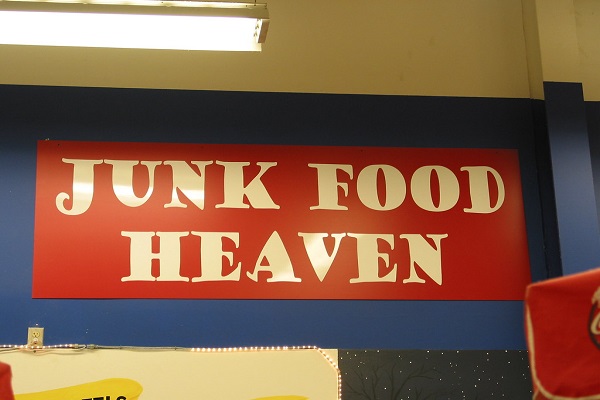 The problem with consuming too much sugar and saturated fats is that it affects your brain’s interpretation of rewarding food. Fast foods create a reward system for your brain that creates cravings which can become addictive just like drugs. The bad thing about eating too many fast foods is that they make you want to consume more calories than you need in a single day and don’t exactly give you the extra energy and drive you to need to exercise and get rid of those calories.

Their Minced Meat Could Come From 100 Different Animals

Just like chicken nuggets, the minced meats used at fast food joints are sourced from processed meat companies. The meat is usually processed using different animal parts, so there is no way of telling which part of the animal you eat in your burger. The meat pieces are also collected from different animals and ground together so you could be biting at 100 different cows with a single bite on your burger.

The Meat Is Not All Meaty After All

The most controversial thing about the meat used by fast-food restaurants is the number of chemical preservatives used to clean and preserve it which includes ammonia products used in all-purpose cleaners. The minced meat is then mixed up with lots of chemicals and flavours and your actual meat percentage could be less than 50%. You are therefore eating more flavours and preservatives than beef when eating your fast-food burger meat. 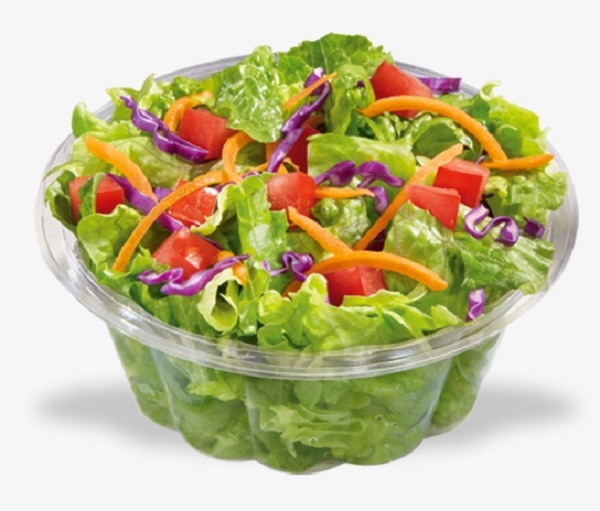 Fast Food Salad Could Be Worse Than The Big Mac

Salad may sound like a healthy option at a fast-food restaurant but the facts are grim. On average, a single serving of fast-food salad will contain more calories, sodium and saturated fat than a cheeseburger. The dressing has lots of sugar and chemical preservatives and the crispy option is not any better as they use too much-saturated fat and sodium. If you can get anything real and fresh, then go for it over the salad on the menu.

The Milkshake And Cheese Are Too Artificial

A fast-food restaurant milkshake could load over 1000 calories which is huge for a single drink. While it tastes nice and all, its content of chemical preservatives is too high. Some publications compare the chemicals to those in fertilizers. The grossest is the cheese which is mixed with flavours and preservatives that it could be only 49% cheese that lands on your plate.

Do you know of any other gross fast-food facts? Why not let us know in the comments below.

Ten of the Best Foods Help You Build Muscle Fast

Ten Amazing Facts About Gingerbread You Won’t Believe Are Real

Ten Amazing Facts About Doughnuts You Won’t Believe Are Real

Ten Amazing Facts About Pretzels You Won’t Believe Are Real