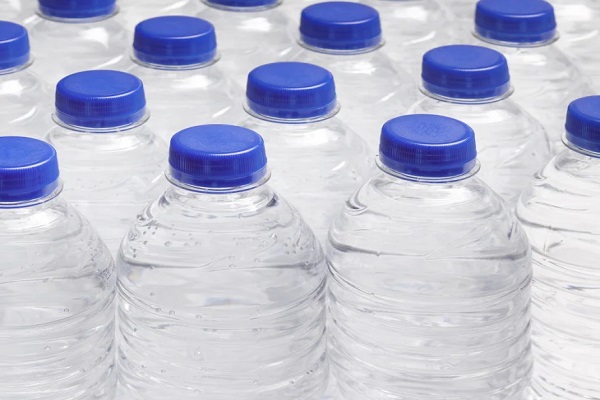 God your bottle of chilled mountain water yet? Well, you should, especially on a hot day because it will save you from dehydration. Bottling water is one of the safest ways of rehydrating around the world, especially when you are not sure about the safety of the tap water in your location. Bottled water remains one of the nightmares of our planet though as its environmental impacts are one of the worst of any human activity on the planet. The most widely believed misconception is that bottled water is always a better option than tap water but that is actually far from the truth. In fact, if you have a choice, you will keep off from spending money on that bottle after learning about these 10 grim facts.

It Is More Expensive To Recycle Than Make New Plastic Bottles

Ever wondered why water bottling companies aren’t so keen on asking you to bring them their battle after you drink the water? Well, they don’t want that bottle anymore because they don’t want the costs associated with recycling it. All they have to do is buy preform and blow them into bottles and then fill that with water. There is actually very little investment that goes into blowing and filling plastic bottles. Recycling plastic is a lot more expensive as it needs lots of electricity. Bottles from recycled plastic are also of lower quality than freshly blown ones.

The integrity of bottled water is only retained if it can adhere to the purity and sanitation standards recommended by the authorities. They involve using the recommended quantities of bacteria-killing chemicals and treating water properly. Research shows that up to 35% of bottlers get caught in breach of the rules which means your water may have a little bit more chemicals that could harm you or too little that may not prevent harmful microorganisms from growing in it.

Bottled Water Is Four Times Pricier Than Milk In The US

If the municipal authorities were to charge the same price as bottled water, the water bills for most US households would exceed $9,000 per month. That is because bottled water companies charge an average of $11.50 per gallon while tapped water is charged at $0.005 per gallon. A gallon of milk costs an average of $3.77 in the US which makes it at least four times cheaper than bottled water. There is definitely no justification for water being more expensive than milk.

Some Bottled Water Is Mislabeled

Coca Cola, PepsiCO, Nestle and other large water bottlers have been fined huge amounts of money recently for mislabeling and misrepresenting their products. Many companies that bottle water will use terms like crystal, mountain water, glacier water, ice clear and many more that suggest the purity or flavour of their H2O. The problem is that there is no way for consumers to dispute it. Most of what you believe about your favourite bottled water brand may therefore be false. 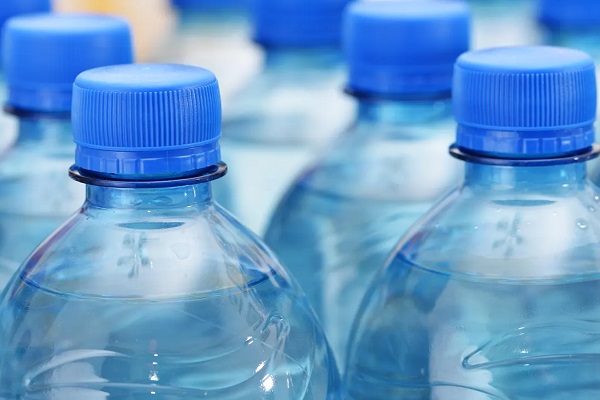 It Takes Up To 1,000 Years For That Plastic Bottle To Decompose

Plastic in the oceans is a nightmare that even the most dedicated conservation efforts can’t fully resolve. If there was another way to bottle water other than plastic, authorities would definitely force bottlers to use it. Plastics from bottled water will take anywhere between 450 and 1,000 years to decompose. That means that even the first bottle that was used to bottle water hasn’t decomposed off the planet yet.

Convenience Is The Biggest Driver For Bottle Water Consumption

You may wonder why the consumption of bottled water has continued to spike despite the many negative aspects associated with the industry. Over 70 million bottles of water are consumed every day in the US, that number goes deep into the hundreds of millions when you count the globe. None of these bottles are leaving the planet any time soon though. You can therefore be ready to lose the planet to water bottles within the century if control measures are not taken.

You probably assume that all of your bottled water is received from some mountain stream or a glacier somewhere and then treated and flavoured to your taste. Well, that is not the case. Many companies just bottle the same tap water you drink at home. They may treat with chlorine and other chemicals before bottling but it is just your tap water.

There is an important thing in tap water called fluorides which are good for your teeth and bones. Bottled water is stripped of it. It doesn’t matter though because your water will still be good for consumption. The illusion that bottled water tastes better than tap water is false though since there is nothing special unless it is flavoured artificially by the bottler.

Less Than 10% Of Water Bottles Are Recycled

Recycling has been encouraged as the best way to reduce the number of plastics on the planet. While the efforts are great, not many bottlers are taking it up because as we saw, it is more expensive to recycle than it is to just blow fresh bottles.

Do you know any other cons of drinking or buying bottled water? Why not tell us in the comments below.

Ten Amazing Facts About Apples You Won’t Believe Are Real

Ten Amazing Facts About Carrots You Won’t Believe Are Real

Ten Amazing Facts About Celery You Won’t Believe Are Real

Ten Amazing Facts About Cucumbers You Won’t Believe Are Real

Ten Amazing Facts About Grapefruits You Won’t Believe Are Real