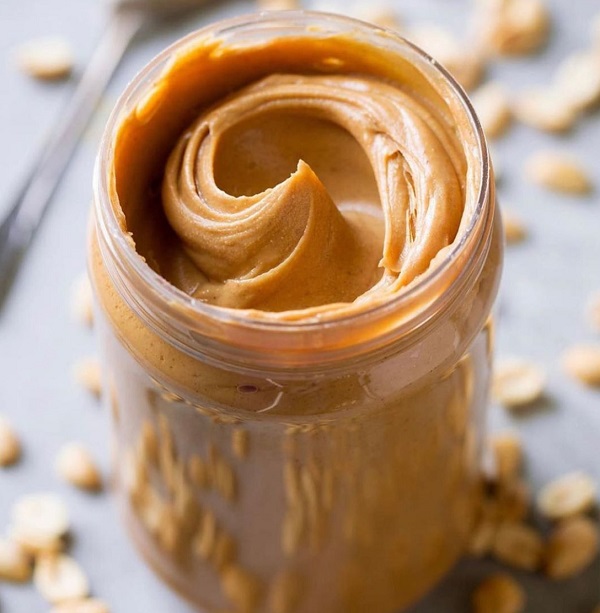 It is hard to imagine a world without peanut butter which happens to be one of the most popular spreads and ingredients around the world. Nearly half of Americans eat PB&J’s (Peanut butter and jelly sandwich) and many still use it as a raw spread or an ingredient for food or other purposes. The truth remains that peanut butter is tasty and nutritious. While it is true that almost every American household has a can of peanut butter, it is also true that there is a lot they don’t know about their spread.

Peanuts Are Not Nuts

The most widely consumed nut in the world happens to be a legume and not a nut after all. Peanuts are in the same group as soy and lentils but there is a catch. Peanuts have the same protein structure as almonds and other tree nuts which is why they were called nuts in the first place. It is therefore common for someone that is allergic to tree nuts to be allergic to peanuts as well due to the similarity in protein content.

Two US Presidents Were Peanut Farmers

“I am a peanut farmer at heart. Still grow peanuts on my farm in Georgia,” said former US president Jimmy Carter. He wasn’t the only peanut farmer that made it to Washington though. Thomas Jefferson was also a peanut farmer. Peanut farming is no easy job though since you need at least 5 gallons of water to produce one ounce of peanuts. An average peanut farm in the US is about 200 acres but most peanut farmers are not that rich which is why you have to give these two presidents the credit they deserve.

It was Initially Made for People with No Teeth

John Harvey Kellogg’s biggest achievement is believed to be Kellogg’s cereal but his greatest invention was peanut butter. It was back in 1805 when PB&J wasn’t that popular yet. He then advertised his invention of ground peanuts as a protein supplement for patients with no teeth. That invention was improved into the fine peanut butter we enjoy today in 1928.

It Actually Helps with Weight Loss 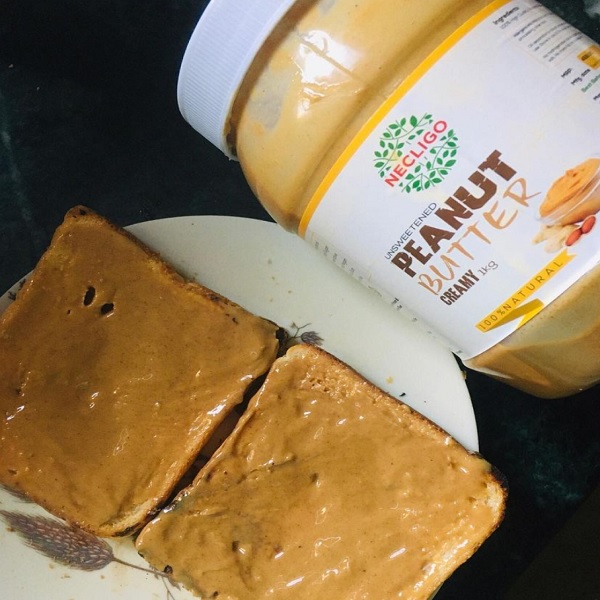 If you ever imagined the number of peanuts, you may be spreading on your slice every time; well, just know that it is a lot. That 12oz can do have 540 nuts in there which means you might get sick if you eat that entire can in one sitting.

It Has to Contain 90% Peanuts

There have been complaints about foods that are labelled to come from a certain plant product when there is actually very little of the plant product in there. Now, unlike fruit juice where companies can put a picture on the package just because an artificial flavour of the fruit is in the drink, peanut butter has to be real. In the US, and other countries, regulations require that whatever flavours and additions a manufacturer chooses to use, peanuts have to make up 90% of the total ingredients.

It Can Be Converted into A Diamond

Diamonds are sparkly and super-expensive which is why you won’t think of good old peanut butter as raw material for diamonds. Peanut butter contains a lot of carbon though which is why it is one of the few foods that can be pressed into a diamond if conditions are right. In 2014, a team of German scientists actually pulled it off although the diamond was rather muddy looking and disintegrated after being pressed because it also had lots of hydrogen in it. 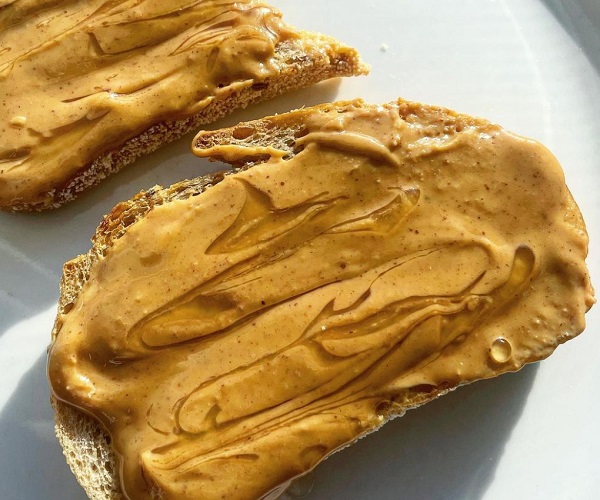 It Reduces Risk of Certain Cancers

The researches related to these findings were mostly directed at women and they were surprisingly positive. One started in 1996 to 2010 and found a 39% reduced risk of developing benign breast cancer in women aged between 9 and 15 years. It follows 1990 research which found that women that ate peanut butter had a lowered risk of contracting colorectal cancer.

It is Good For Body Building

Peanut butter may not sound like the healthiest of foods but it really is! It contains more protein and fibre than most alternative spreads. Peanut butter contains potassium, protein and folate and very little sugar which makes it a great food for building muscle. It is also good for cutting belly fat thanks to its high protein and its ability to reduce your bad cholesterol.