Stocking up your kitchen shelf for an emergency? these products can surely help. Though every packaged product has an expiry date on them, some products can last way longer if kept in the right conditions. Like if White Rice is stored in oxygen-free containers at temperatures below 40 degrees Fahrenheit, it will preserve its nutrient content and flavour for 30 years. Salt also can last for decades but if your container says iodized salt, expect it to only last about 5 years. If kept in airtight containers Sugar also basically never expires. Here are the other 10 foods that almost never expire… 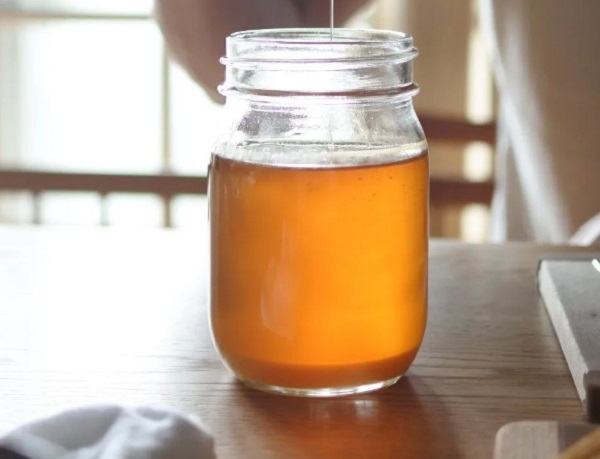 Honey has a ton of health benefits and it may crystallize over time, but it won’t actually spoil or become unusable. Due to the fact that it’s made up of about only 17% water, too low to accommodate most bacteria and fungi, honey can sit on your kitchen shelf for years without getting spoiled.

Soy sauce contains a high level of salt, and when left unopened, soy sauce will last a very long time. And even after opening it will stay perfectly usable for years. Though it can vary from type to brand, if your soy sauce is properly sealed and stored in a dark cupboard it can be used for a long time. 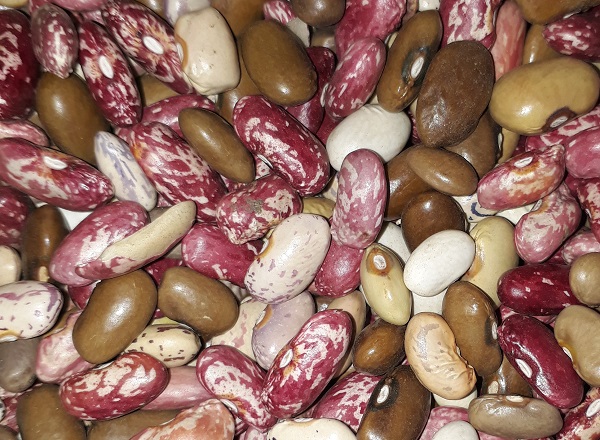 Unlike canned or fresh beans, dried beans also last for a long time if they’re stored in sealed or airtight packaging. According to researchers of Brigham Young University, after 30 years, the overall quality of pinto beans decreased, although it was considered acceptable for use in an emergency situation. Though older beans may take longer to cook, the protein digestibility remains stable over time.

Due to their resistance to microbial growth, including moulds, Pure Maple Syrups has an indefinite shelf life. However, the fake stuff at the store might be different. Unopened maple syrup does have an indefinite shelf life but if you do open it, you will need to restore it properly into an airtight container and keep it in the refrigerator.

Hard Liquor can also have an indefinite life if it’s stored in a cool place and left unopened. When you open a bottle of hard liquor, it is gets exposed to air and begins to lose its flavours and structure due to oxidation. Alcohol can also get affected by extreme weather conditions, so keep it in the right place and it will be fine for years. 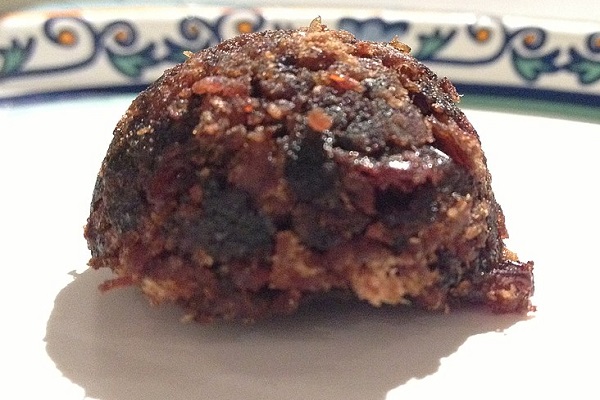 Invented by Native American tribes, Pemmican is a dehydrated, concentrated mixture of ground meat and rendered fat. Pemmican is perfect when you are looking for a long-lasting source of protein. After drying, curing or salting the meat, the finished pemmican could be eaten raw, stewed, or fried. It is said that if properly stored, it can last up to 50 years.

Like powdered milk, Cornstarch is another powdery ingredient that will stay good indefinitely if stored properly in an airtight container and away from light and heat in a dark and cool place. As long as it doesn’t get wet, it’s not going to get unusable for a long time. 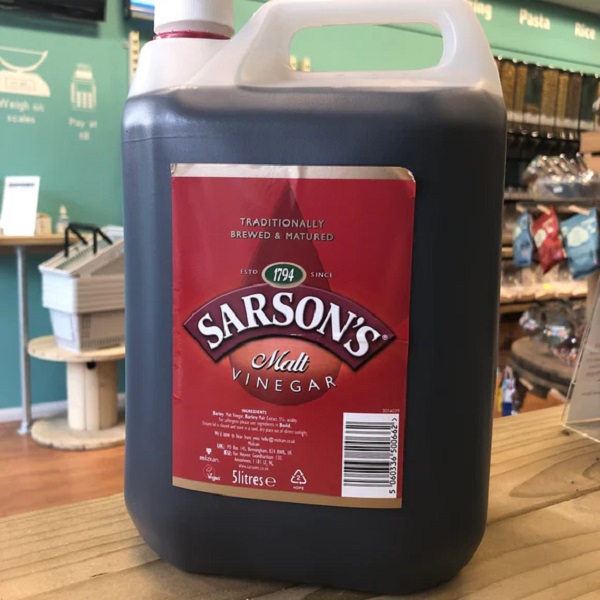 Vinegar is used to preserve a lot of other foods for long periods of time because of its acidic nature, so it’s not a surprise that it can also preserve itself. Most vinegar has an indefinite shelf life. If properly stored, vinegar-like white vinegar will remain stable over time but other vinegar like wine vinegar or apple cider vinegar might change its appearance over time but it will still be usable.

Pure vanilla extract also contains a very high amount of alcohol, giving it a long almost indefinite shelf life. Although, imitation vanilla extract doesn’t have as much alcohol so it can have a shorter life span. The container should be properly sealed so no bacteria can find its way into it. 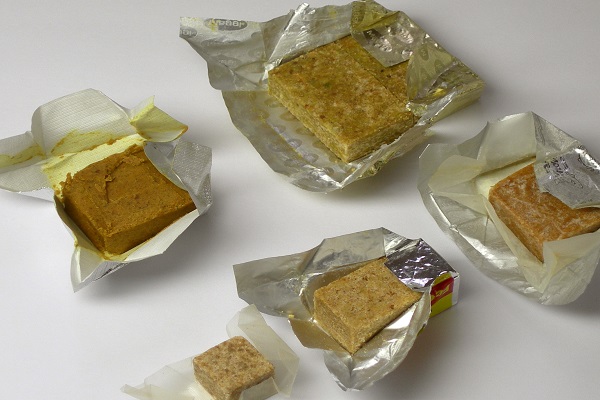 Bouillon Cubes contain a high amount of salt which gives it long shelf life. These cubes made from dehydrated vegetables, meat stock, fat, salt, and other ingredients, can last for years. There are also vegan types available in the market and you can use these in making broth, soups, and sauces.

Apart from these, there are also many other foods that don’t expire for a long time like Powdered Milk, Ghee, Hardtack, Grits and Instant Coffee.

Ten Foods and Drinks That Are Good for Your Love Life

Ten Safe Life Hacks To Get Toddlers To Eat Eggs

Ten Negative Impacts of Alcohol On Your Health and Life

Ten Disney Kitchen Gadgets That Will Bring Colour to Your Life