We have already found out what the world’s fastest kettle is, now it is time to throw our wallets out of the window and look at some of the most expensive electric kettles money can buy. Most of them are smart kettles with amazing features and others look like they belong in an art gallery (and probably do). These kettles are not about convenience, features and value for money, they are all showboat electric kettles that most people could never afford… 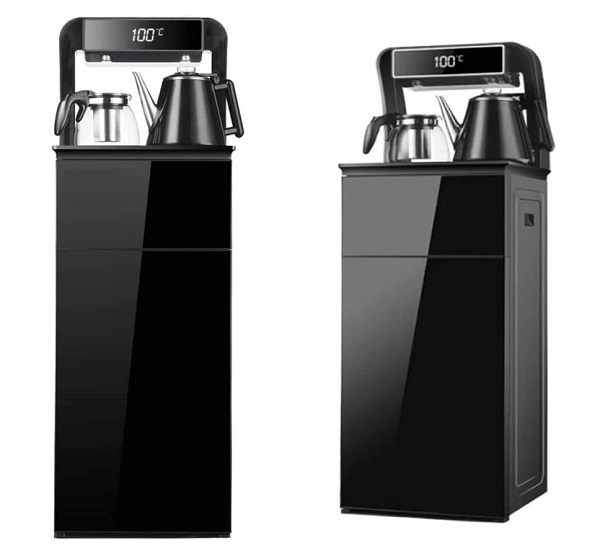 This 1350w fast-boil electric kettle tower is mostly designed for the office or workplace area. With its large screen display showing the temperature the water is at as well as a 24hr constant temperature design, this kettle is ALWAYS ready and super stylish at the same time. It also has a child safety feature which prevents little ones from tipping it over. 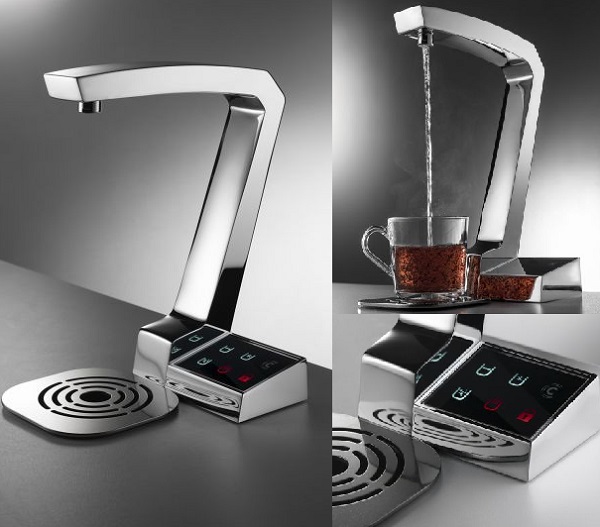 While you could argue that this is more of a built-in boiling tap, it is still technically classed as an electric kettle as it boils the water for you the moment you want it. The only difference is that it gets its water straight from the mains. 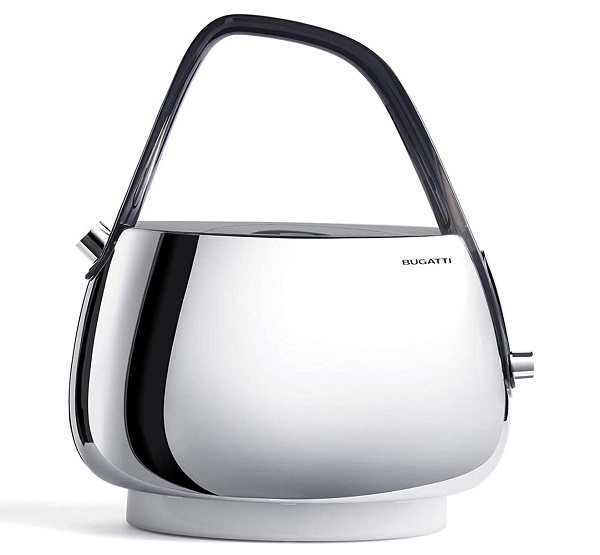 You would have thought Bugatti would put their name to the world’s fastest kettle, but they seem to prefer style over speed when it comes to their branded merchandise. Using the Bugatti App you don’t even have to go to the kitchen in order for it to turn on! 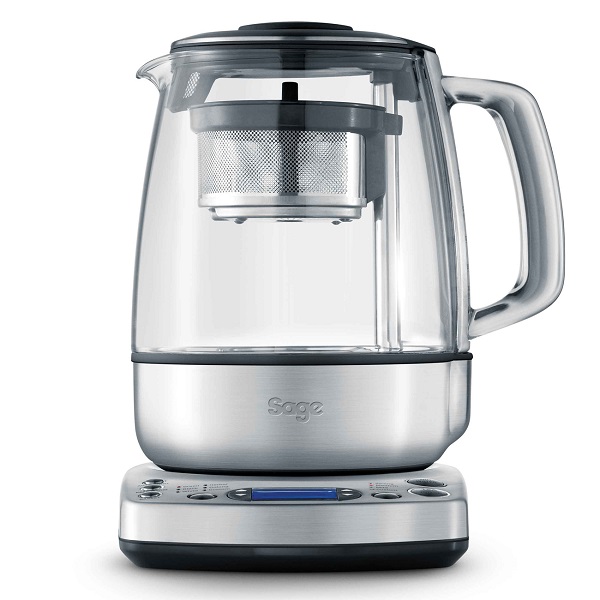 Apart from a range of smart-kettle features the only real advantage I can see that this kettle offers is the built-in tea strainer and a self-cleaning mode. Although it does look quite stylish as well. 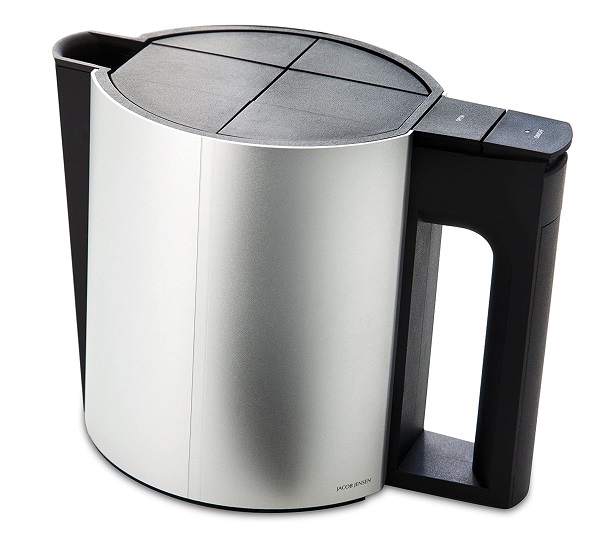 It might be one of the cheapest kettles on this list, but it is still one of the most expensive as well. It does come with a range of features like optional wall mounting, automatic switch off and one-touch opening, but nothing that would justify the price tag other than the designer name attached to it. 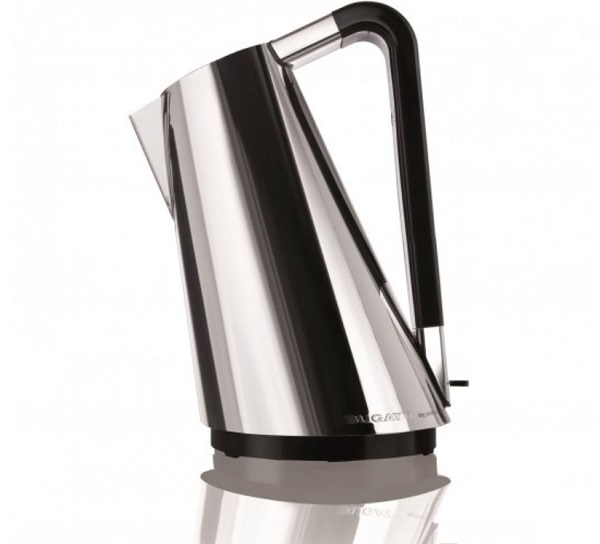 Once again the French manufacturer of high-performance automobiles throws its name onto a kettle and charges the earth for it. To be fair it does have a rather elegant and slender shape, but is a little light on smart features and indeed features in general. 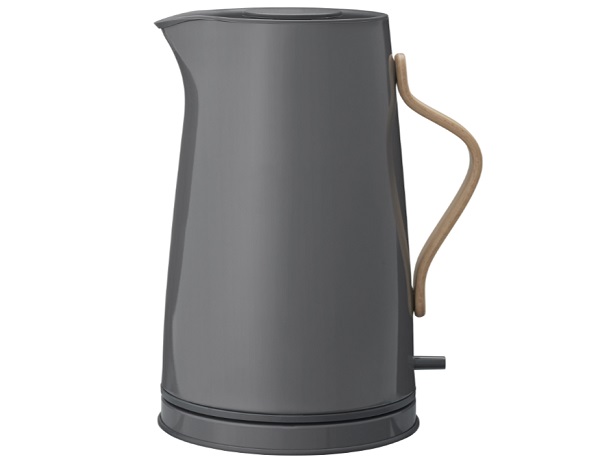 The Stelton Emma kettle is an aesthetically attractive, light blue steel jug with clean lines that does suit the range of items the designer has worked on. While it only holds 1.2 litres of water the dark grey & wood style does at least make it stand out from the crowd. 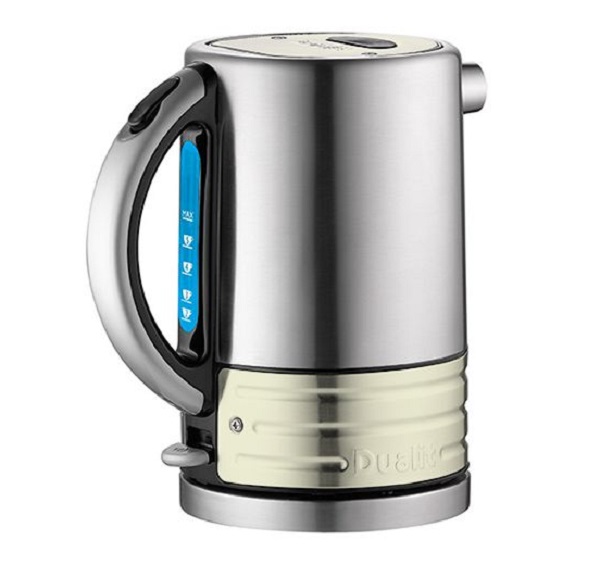 This kettle is not just about style (which it does have a lot of), it also has a powerful 2.3kw element that offers super-fast boiling. Also as a show-off feature you don’t need to touch the lid to open it! 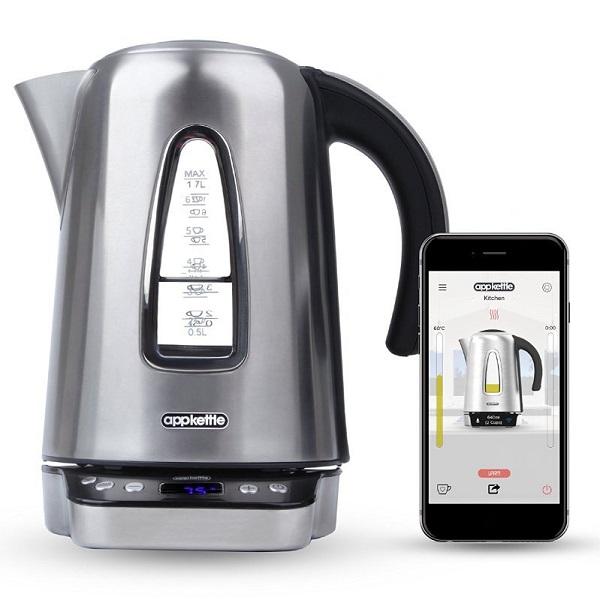 I have owned one of these myself and while I did enjoy the app features that it offers it was the fact that it works with Alexa that really sold it to me. While it wasn’t the best at keeping a connection it was pretty great when it worked. 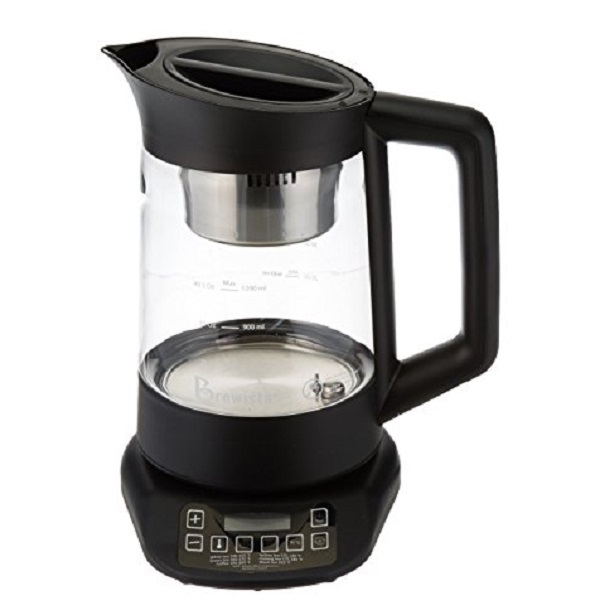 The Brewista Smart Brew Tea Kettle has an auto-start function that lets you programme timed starts, and a Keep Warm feature to maintain the temperature of your tea at 160F. It also has a built-in tea infuser if you want to make tea on the go.

Ten of the Fastest Boiling Electric Kettles Money Can Buy

Ten of the Very Best Electric Kettles Money Can Buy

Ten Concept Kettles That Really Are From the Future!