Beer is one of the most consumed beverages in the world ranking somewhere at the top just below water, coffee and orange juice. You will most certainly find a favourite local beer wherever you go in the world; except Antarctica of course. From the seasonal enjoyed only at certain times of the year to the most common brands, you can drink at any time and anywhere, drinking beer is truly one of the most defining aspects of everyday life around the world. However, there are some beers that only a few collectors in the world manage to lay their hands on because they aren’t that available. From beers that can only be tasted at remote monasteries in the heart of Belgium to others that can only be bought at auctions, here are the 10 priciest and rarest beers in the world. 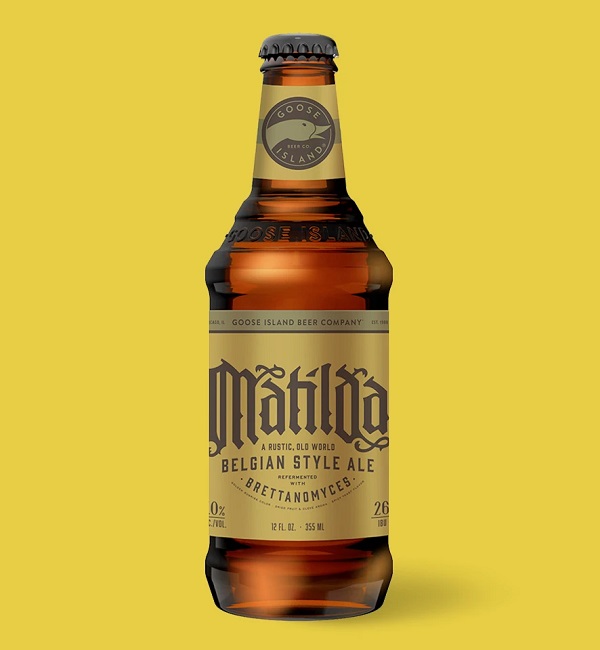 Off to the St. Sixtus Abbey in Westvleteren, Belgium where a group of monks have stunned the world for decades with this almost mythical beer. Trappist beers are rated among the best in the world but none is harder to lay hands on like the Weist 12 as many call it. It was rated the best beer in the world by ratebeer.com in 2005 leading to a cultic demand that saw the tiny road that leads to the monastery unable to contain the traffic that came with the badge. However, to get that beer, you have to call the monastery to reserve a bottle or two, wait for your appointed date and go in person to the monastery to get it.

The monks refuse to increase output of the beer despite the demand hence sticking to producing their unlabeled drink only once a week and selling it in the tavern across from their monastery. You have to go to Belgium in person to lay your hands on one. It is not very expensive to buy the beer, which goes for under $20 a bottle but it is really hard to get one because the demand is always way higher than the supply and every beer collector around the world tries to lay their hands on it. The monks say that they brew to live and not live to brew so they are not about to increase the output of their desired drink. They only brew enough beer to pay for the running of the mastery. 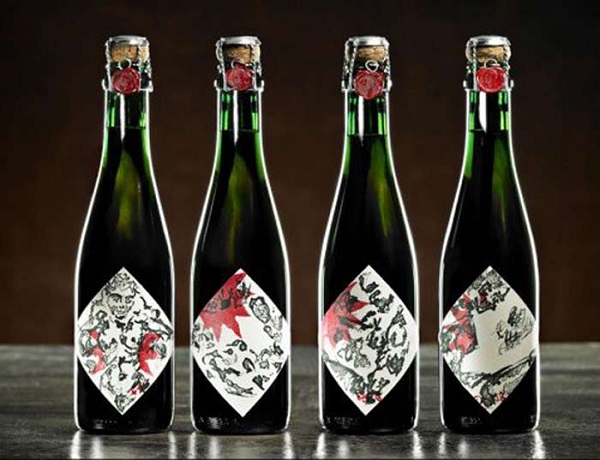 Carlsberg was established by J. C. Jacobsen in 1847 and has since become one of the most popular beer brands in the world which is why their vintage beer brands are so popular. Jacobsen Vintage is aged in the same oak barrels used by the company’s founder himself for six months. They also come with hand-crafted lithographs by the Danish artist Frans Kannik with the image of Sif which Jacobsen himself loved a lot. There are only 600 bottles produced of Vintage No.1 a year and they are not be exported outside Denmark. You can only drink this rare beer at two high-end restaurants in Copenhagen for about $400 per 375ml bottle. 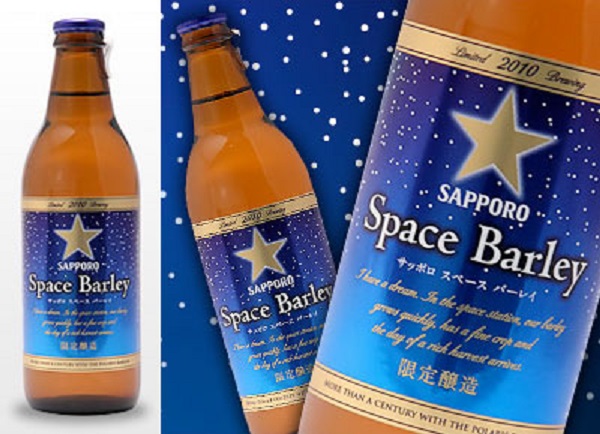 Of course, human beings are yet to colonize space, so laying your hands on anything that has been to space is a rare opportunity in itself. In 2006, scientists took barley seeds to the International Space Station to be tested in the Zvezda service module. When the seeds were brought back to earth five months later, they were converted into a beer which became very popular because of the story behind it. It is not clear whether there are any benefits associated with space grown barley but the beer cost $110 per six-pack in a lottery. 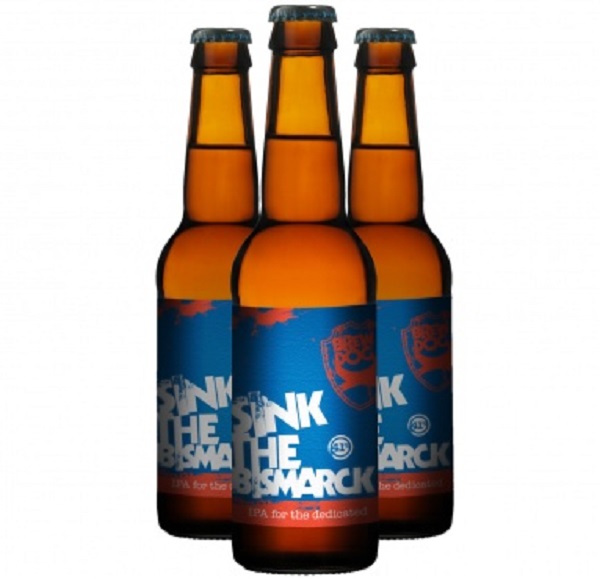 At 41% ABV, Sink The Bismarck is one of the strongest beers in the world and also one of the most expensive one. Brewdog named it after Nazi Germany’s historic warship but it has nothing to do with any shipwrecks. Brewdog was only interested in creating the world’s strongest beer after the spot had been held by German beers for so long. A 375ml bottle goes for $80 which is totally justified considering the fact that the beer is freeze-distilled four times with four times the hops used in regular beer which is why Brewdog calls it the quadruple IPA. Brewdog is a revolutionary brewer that tries to oppose the mainstream ale industry and their beers have since earned a legendary status. 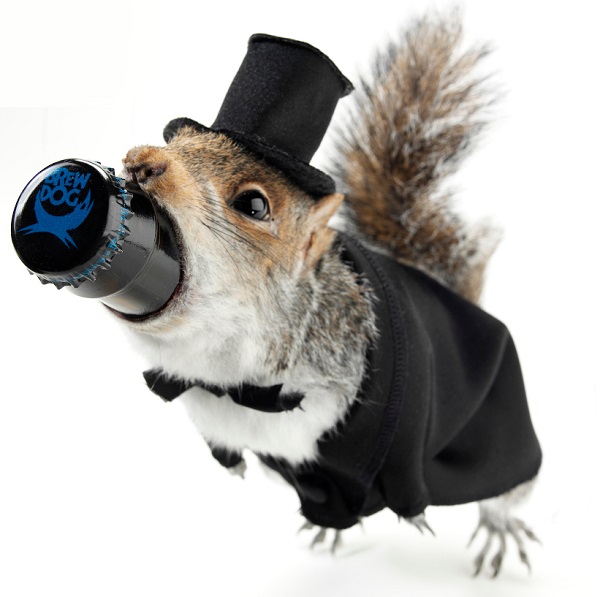 This is another record breaker from the Fraserburgh, Scotland-based brewers who managed to retake their top spot after another brewer released a beer stronger than their 41% ABV Sink The Bismarck. Brewdog introduced the crazy 55% ABV beer in 2010 going for over $700 for a 330ml bottle for the 12 bottles they released. They made it funnier by stuffing the bottles in dead animals repurposed by a taxidermist. They made a second sale of their beer in 2016 with each bottle going for $20,000 but which also gave buyers a stake in Brewdog. Their beer remains one of the most potent and rarest ever made although they don’t do continuous production. 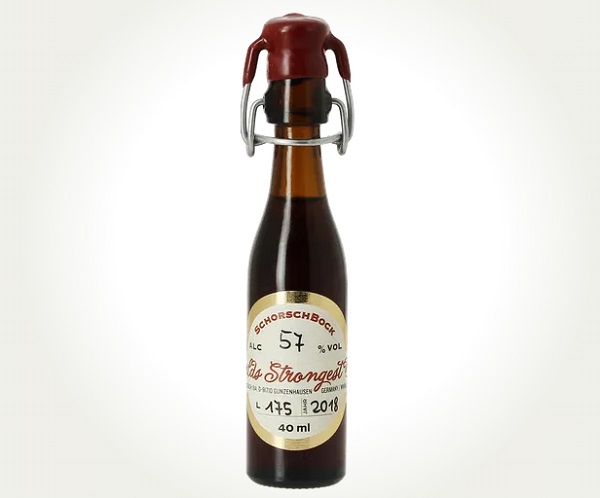 The ABV war will probably never end but according to brewmaster Georg Tscheurchner, the 57% was the strongest beer anyone could make in Germany without breaking the country’s 500-year old beer purity law. It was the beer that finally beat Brewdog’s End Of History 55%ABV to the top spot in the ABV war. They only made 36 bottles of these rare beers and put a $200 per bottle price tag on it but most buyers resold them at auctions for higher than that. 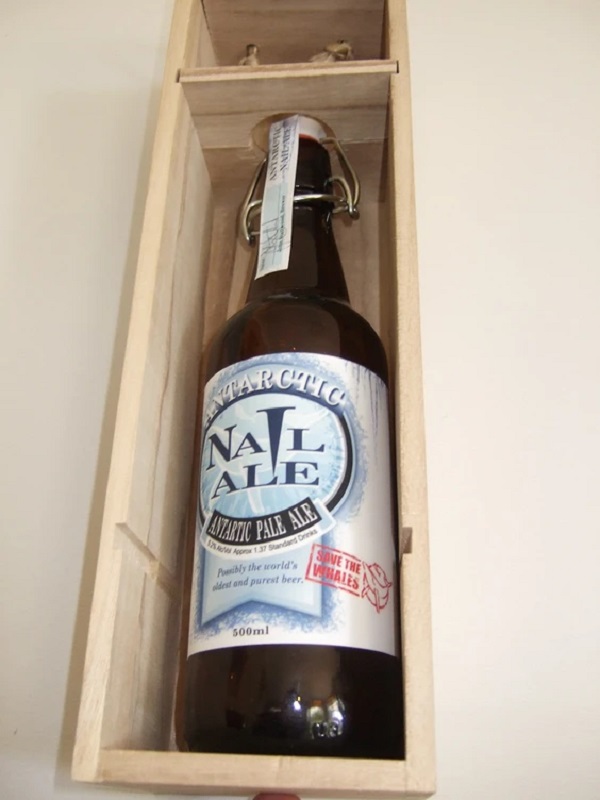 Of course, there are no breweries on the Antarctic but the continent has everything to do with this legendary Australian beer. The beer was brewed for the Sea Shepherd Animal Conservation Society whose patrons landed a helicopter on the Antarctic and carried a block of ice that was then melted in Tasmania and then used to brew 30 bottles of beer in Australia. The bottles were sold at an auction in November 2010 for $800 each beating Brewdog’s End Of History in the price wars as well. 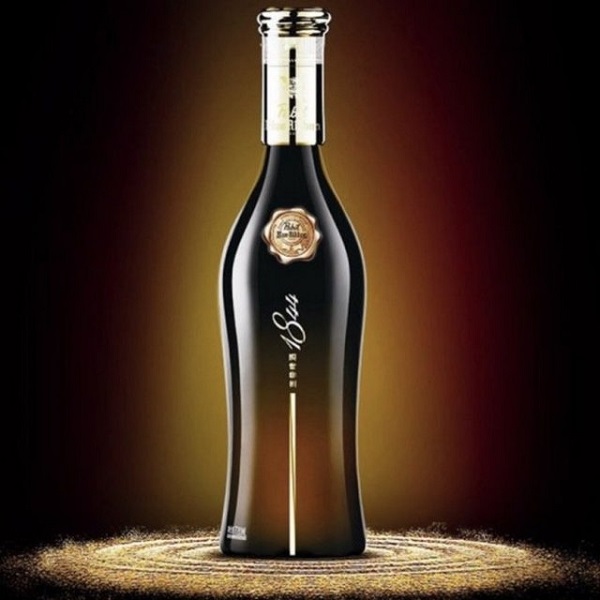 There is a version of PBR that is common all over the US but the 1844 labelled PBR which goes for $44 per 750ml bottle is a rare find for collectors and beer lovers. It traces its roots back to Milwaukee in the 19th century, moved to LA and is now produced in China. The ingredients are still American cascade hops and German caramel malt. Aged in wooden wine barrels, PBR 1844 has a deep flavour with an earthen taste despite its 6% ABV. 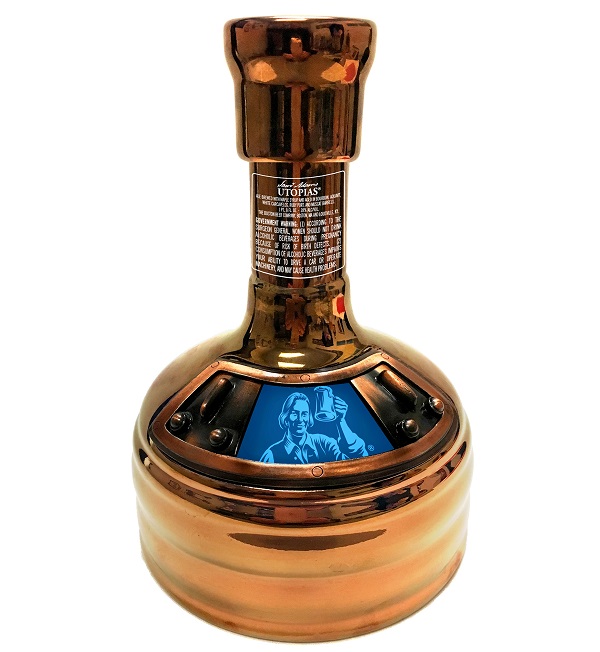 This is one of a kind beer that has quality written all over it from the copper kettle-shaped bottle it comes into its 28% ABV. Sam Adams has a long catalogue of beers that it blends and ages in wooden casks to create utopias. Its 28%ABV means that it is banned in 15 states in the US. The long ageing process means that the beer is only released once a year and once out, a bottle goes for about $200 depending on where you are ordering it from. It is considered the most famous American premium beer. 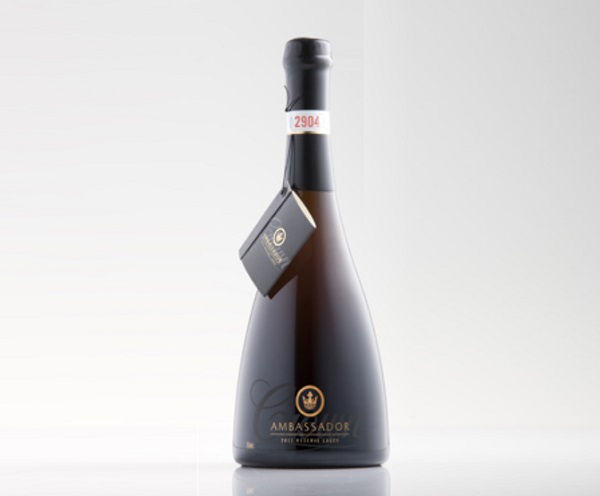 The price for crown ambassador lagers ranges from anywhere between $100 to $250 depending on where you find one. Its rarity is the reason for the high price tag. It has a 10.2% ABV and a deep earthen flavour that earns it a spot among the most richly aged beer in the world. It is considered Australia’s most expensive beer sold only once a year by CUB (Carlton & United Breweries) and aged in French barrels.

What is the rarest and most expensive beer you have ever tasted? Do let us know in the comments below.