Drinking is the main reason why you buy your coke but then, even Coca Cola knows that that is no longer the only reason why people buy Coke. The drink that is supposed to give you lots of energy and leave you dancing as Coca Cola adverts claimed has come under scrutiny because of its high sugar and acidity and zero nutritional value apart from calories. However, is still the most drank fizzy drink in the world and it is not going away any time soon so you may as well buy it for these alternative uses. Coca Cola doesn’t exactly endorse the use of their drink for these alternative purposes but the company doesn’t deny the ability of their drink to do it either so you may as well prove it for yourself. 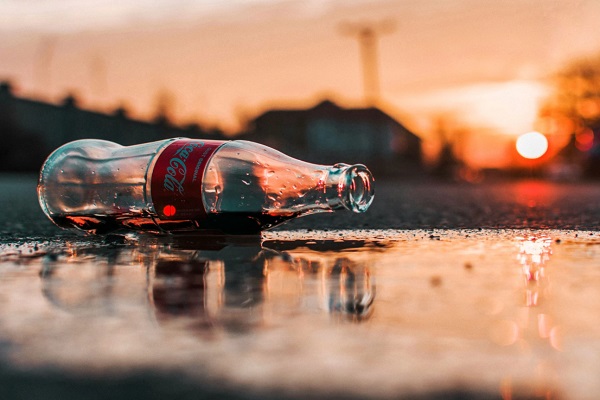 Are you struggling with oil stains on your driveway or pavement? Coke got you covered. The use of Coca Cola products for stain removal is a practice that has been around for decades and oil stains are the one thing it always works on. Just pour enough coke over the stained spot and leave it to soak for up to eight hours before showing up with water and a brush to rinse it away. It will leave your pavement looking as good as new.

In 2015, the model Suki Waterhouse made headlines after she told US Weekly that coke was the reason why her hair looked so shiny and vibrant. There have been many claims of similar success since then which led to speculation that coca-cola may contain another secret ingredient we don’t know about. Turns out, it contains phosphoric acid whose low pH helps your cuticle to tighten leaving your hair looking more straight. The sugar in the coke allegedly helps your hair look thicker as well. Whether the speculations are true or not, the baseline remains that hair seems to look better after being rinsed in Coca Cola for some reason.

When John Pemberton made Coke in the 1800, he was looking for a pain medication better than morphine and this is probably how it lives up to his dream. If you are stung by any insect including bees and bumblebees, the insect sting burns because of an alkaline liquid from the insect’s sting. Applying coke to the spot of the sting reduces the burning sensation and soothes the spot preventing swelling. It works even with mosquito bites. 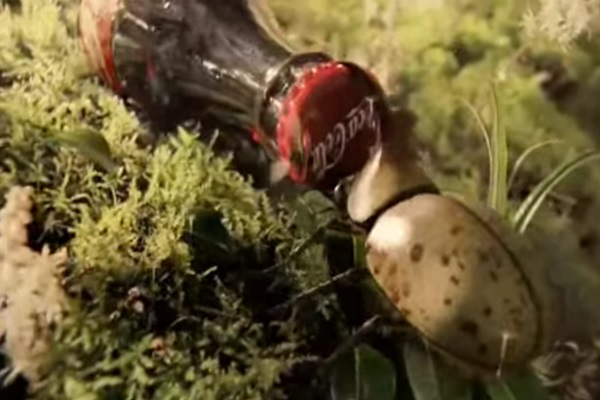 Use It To Kill Bugs

Yes! Coca Cola can actually work as a pesticide and not just a stain remover. In 2004, after farmers accused Coca Cola bottling plants of over-extracting underground water, a government committee also determined that Coke and Pepsi products in the country contained a high volume of pesticide residue. While Coca Cola struggled to save its reputation, cotton and chilli farmers turned trouble to fortune by spraying their crops with coca-cola instead of the expensive pesticides. Farmers confessed that pests died immediately after the soft drink was applied to their crops and many still use it.

This is probably the oldest alternative use of Coke. If your car won’t start, chances are that the terminals are clogged with dust and rust which prevents the current from flowing smoothly. Washing with water won’t work but Coke will. Just pour coke on the terminals and leave it for a minute or two. Once coke is done bubbling, wipe away the residue and reconnect your terminals and the car will start. It doesn’t work for dead batteries though.

Restore The Shine In Old Coins And Jewelry

As we said earlier, coke is highly acidic and that property allows it to clean rust from metal objects including car bumpers, old coins and jewellery. If you have some rusted coins or necklaces that you would like to renew, just soak them in coke for some time and the rust will be much easier to rub off with a strong brush or sandpaper. The same applies to kitchen sinks which may get discoloured with rust. 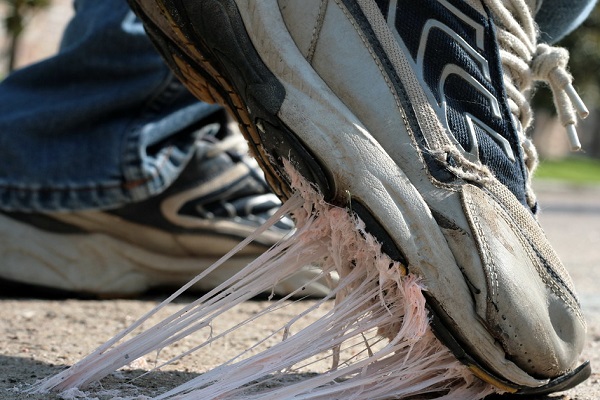 Gum can get stuck anywhere from your clothes to your hair and removing it is such a pain that some people opt to cut off parts of their hair or dump clothing if the gum won’t go away. Coke is a cheaper solution to than problem though. Just soak the gum-clogged hair in coke and remove the gum with ease. The same goes for when the gum is stuck on your clothes or shoes.

Every kitchen needs deep cleaning every now and then and the stubborn stains on the floors, sinks, walls and other hidden places cannot be removed with just water and soap. Wherever water and soap fails, Coke will help you. Just soak the greasy corners of sinks and tiles in coke. Pots and pans that won’t get clean because of soot and grease will also respond faster once you add coke to the mix. By the time you are done, you will have more reasons to use coke in the kitchen rather than drink it.

Are you trying to open an old bolt that won’t respond to the wrench? Just coke it! Coke’s rust removing abilities come in handy. The advantage that coke has over lubricants in this instance is that it can penetrate deep into the most inaccessible parts of the rusted bolts and nuts. After soaking the bolts in coke and leaving it to settle for up to 30 minutes, you will notice some responsiveness to your wrench. 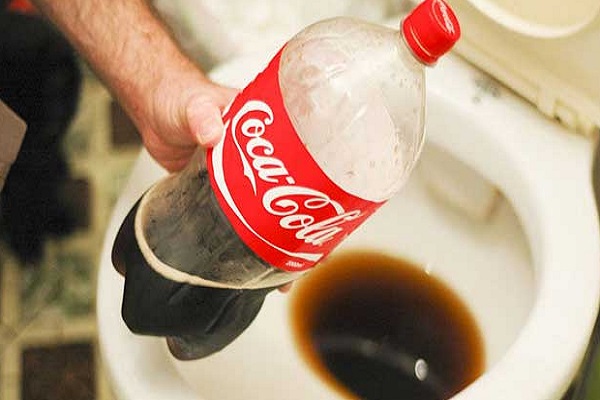 Coke has the power to clean suborn stains almost everywhere and the inside of your toilet is not any different. If you can’t get your regular cleaner to restore the shine in the toilet, just buy a can of coke and use it the same way you use your cleaner. You can put it inside a spray bottle and spray as you brush away the stains or just pour the coke directly from the can or bottle and brush the stains off.

Do you know any other uses for Coca-Cola? If you do why not tell us about them in the comments below.

Top 10 Recipes to Make With Coca-Cola