So, you walk into a restaurant in Vietnam and the first thing you meet is what looks like a snake sanctuary with angry cobras hissing all around you. The chef then tells you to point the one you would like to eat, and sure enough, a few minutes later, the whole snake is served to you, bit by bit. From snake bile wine to a beating snake heart washed down with vodka. That is a dish served by some restaurants in Hanoi, Vietnam that even the strongest-stomached food nomads found hard to swallow. While Vietnam is home to some of the most coveted foods in the world such as coconut coffee and the greatest noodle soups ever made, some foods in the streets and restaurants in Vietnam astonish and even scare tourists. 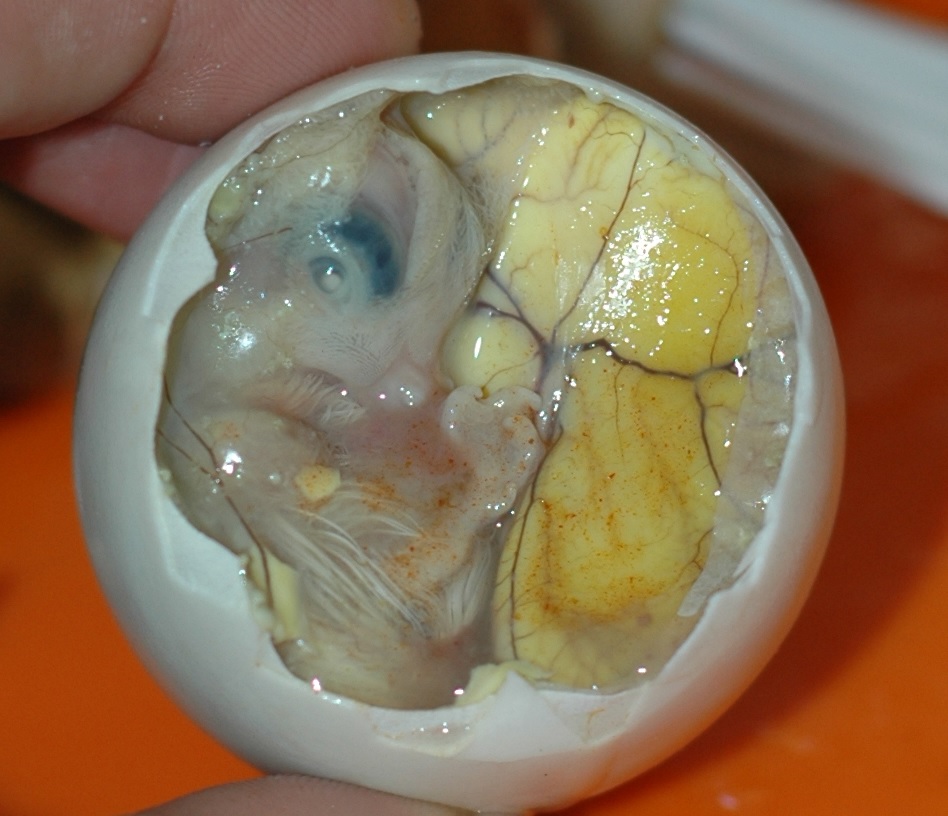 Many people associate this stomach-churning snack with the Philippines where it is believed to have originated but it is also common in China, Hong Kong, Taiwan and Vietnam. In Vietnam, it is called Vit Lon, and like the other Asian countries, it is eaten whole once the shell is cracked open. The duck egg is usually boiled before it hatches. The size of the fetus inside depends on how long the unhatched egg had been allowed to incubate. It takes a strong stomach to drop everything inside the shell into your mouth. You may be given a strip of mint or ginger to chew after eating it. 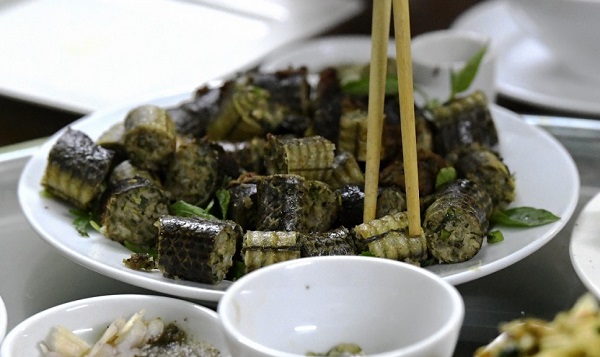 This is one of the most trying meals in Vietnam yet it can be found in almost all of the country’s major towns and cities. It all starts with choosing a snake. The beating heart placed in vodka is then served, and drank as it is. The heart is then followed by the bile which is then followed by snake blood pudding if you can handle it. The snake’s parts are then cooked up in as many ways as you want them, from boiled, fried, stew or skewered. Nothing goes to waste here, the whole snake ends up on your plate. 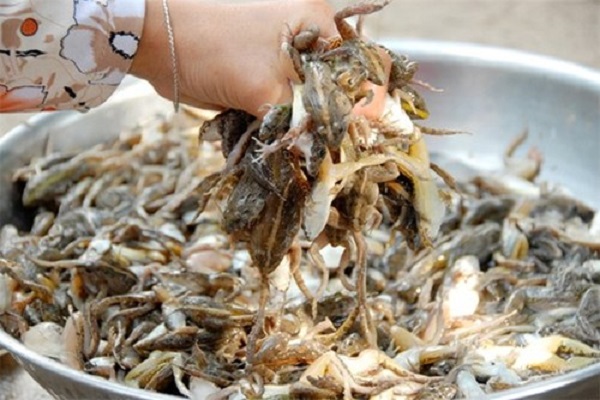 You have probably heard of people eating frog legs in Africa and parts of Asia, but in Vietnam, the whole frog goes, except maybe the head. The most common frog meat food in Vietnam are fried frog legs though. They are usually so well cooked and spiced up, you may not notice that you are eating a frog until you reach the short bones which don’t look like anything you have eaten before. Sometimes, young frogs are fried and skewered then sold on the streets. Frog dishes are seasonal though as people prefer catching them during their boom seasons. 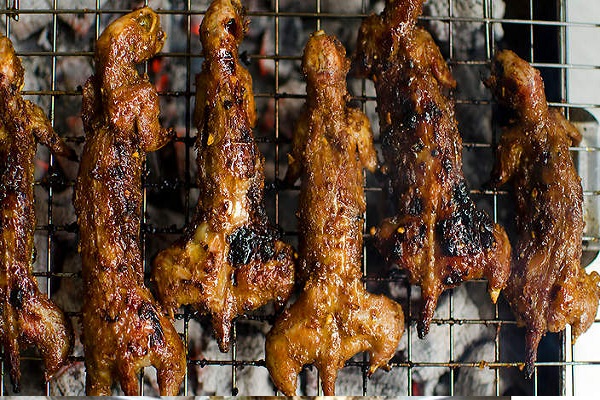 Now, the idea of feeding on the little dirty subway and sewer mice known to many people in cities is gut-wrenching but, in the Mekong Delta, rat meat is more expensive than chicken. These are not the regular dirty mice though. The farmers in the rural areas capture certain breeds of mice that feed on the rice paddies especially after the harvesting season. The rats are then roasted or fried after thorough cleaning, not that it will change your opinion about their edibility, and then served hot. Most food nomads who have tried them say they are actually tasty. 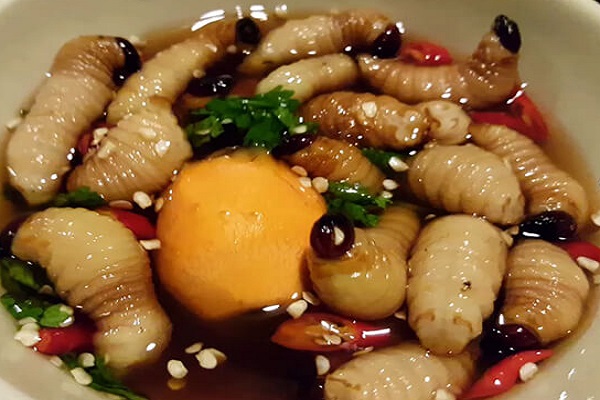 Beetle larvae is common in Vietnam but they are considered pests in the country since they eat into coconuts. It is not clear whether turning them into food is a method of population control, but if it is, then it works perfectly. A video of a diner eating live wriggling worms in Saigon went viral in 2018 as many Youtubers wondered how anyone could put those white bugs down their throats. Although eating live worms is not the common way to eat these bugs, frying them into crunchy snacks is a common practice. Despite being a scary choice for a meal, they are not easy to collect in sufficient numbers that can be turned into a meal so they are very expensive once served. 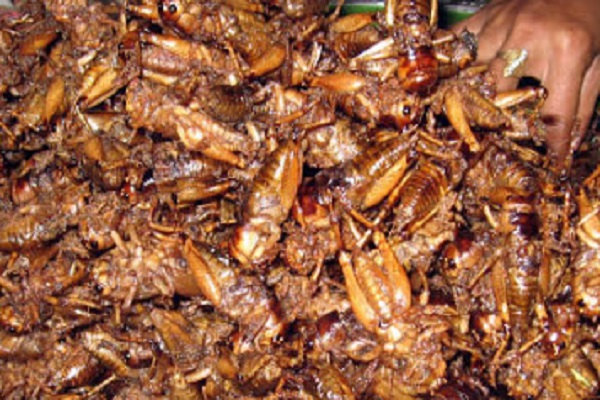 Being served crunchy peppered crickets in a bed of green vegetables is one of those things you won’t find in food stalls elsewhere in the world but it is a common hand snack in Vietnam. Crickets are considered an important source of proteins in the country and many people farm them on private farms. It is supplied to both restaurants and local vendors. 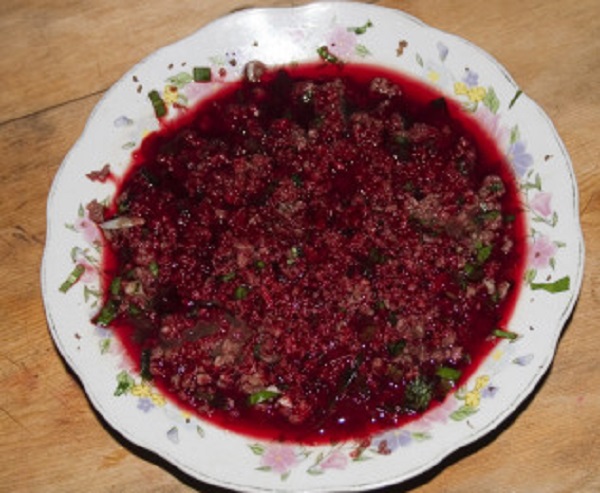 The most common version of this is fresh bird blood although the fresh blood of other animals is used to make pudding after the animal is slaughtered. For most people, raw blood is a delicacy only enjoyed by vampires in movies, but in Vietnam, the taste of iron on the tongue is enjoyed by many people in Northern Vietnam but the majority of the country’s population no longer support this dish. Fresh blood mixed with lemon, minced meat, peanuts among other ingredients is still offered in some restaurants. 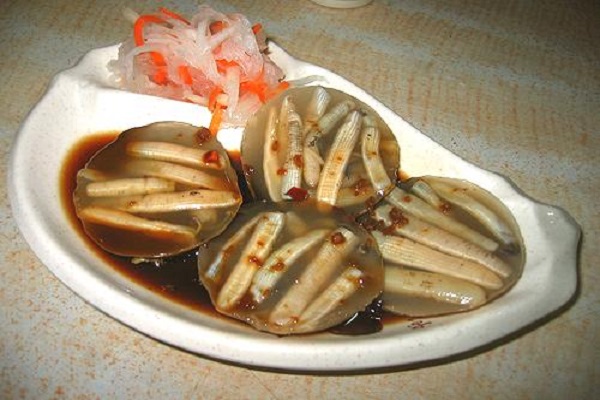 Peanut worms are a little larger than earthworms and some people in rural Vietnam earn a living by digging them. They are a common ingredient in a version of porridge served in many parts in the country. Their diet is mostly made of nutrients extracted from the soul so all the chefs have to do is clean the sand out of their interiors and then stuff them with spices while making food. They are another rare delicacy that many people are willing to pay top dollar for in Vietnam. 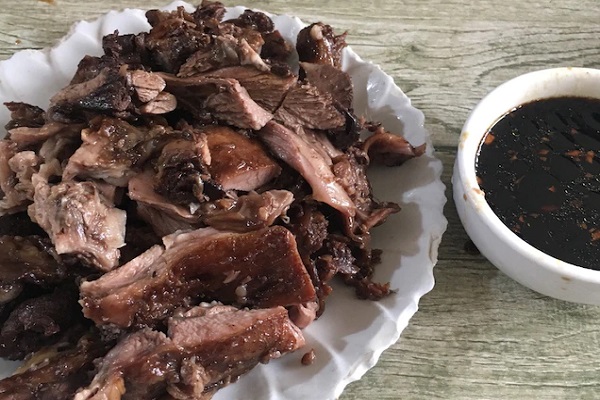 China and Vietnam have been on the spotlight for years as people condemned the culture of eating dogs. China made it illegal to eat dogs and bats in 2020 but in Vietnam, canines can still be legally eaten. The Hanoi City Council issued a directive in 2018 asking people to stop eating cats and dogs, not because it was considered wrong, but because it hurt the city’s international standing. Roasted, fried or even fresh dog meat was being served in over 1,000 stores around the city. However, even after the ban, many restaurants in Hanoi and the rural areas still serve dog and cat meat, although it is not a popular delicacy anymore. Many people are moving away from the habit of eating these animals. 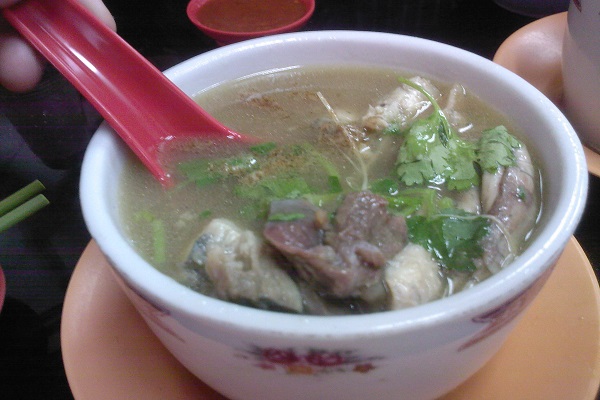 Most turtle species are either on the verge of extinction or only recovering from one which is why the sight of one in Vietnamese restaurants make so many people angry. However, culture change takes a lot of education and will. For Vietnam, that will take some time. Soft shell turtles are still roasted, fried and boiled in many places in Vietnam and many people consider turtle soup a common delicacy.

Ten Crazy And Amazing Things You Can Do With Coca-Cola