Costa Rica is home to one of the most beautiful ecosystems in the world and a tour of the country at any time of the year always promises a thrilling experience. Most people that visit don’t get to enjoy the country’s rich local cuisines though because many guided tours try to entice customers with American-themed meals so even the claimed local dishes end up underwhelming. You can still enjoy delicious traditional dishes in Costa Rica by creating your own experience through local restaurants; especially the ones where locals frequent. You may need a local friend or guide to help with the language and choice of eateries. These are the top 10 local dishes to order when you finally make your trip. 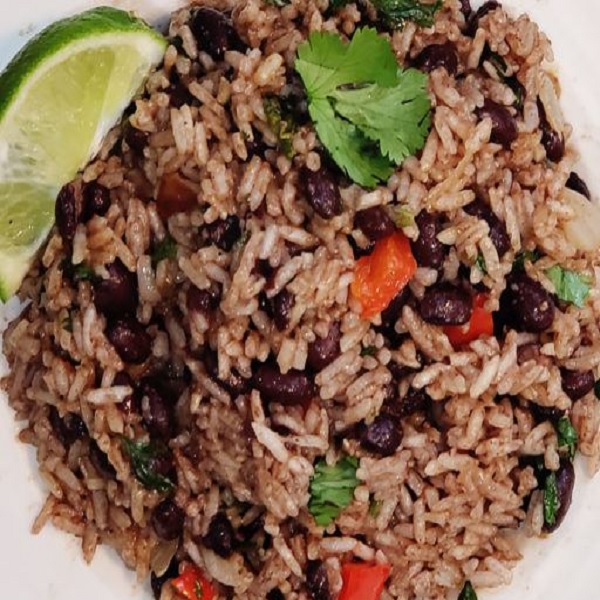 If you went to Costa Rica and left without tasting Pinto, then your trip to Costa Rica wasn’t complete. It is considered the national dish of Costa Rica and it is also very much Vegan so if you get your hands on one cooked by an experienced local, then you can be sure to lick your fingers. Its basics are rice and red or black beans as well as Salsa Lizano which is as Costa Rican as it gets, It is also spiced with onions, tomatoes, cilantro, bell peppers and red peppers and any other additions the cook may like. It can also be served with a side dish or fried eggs or a salad if you like but it is mostly served independently alongside Costa Rican coffee as a breakfast food. 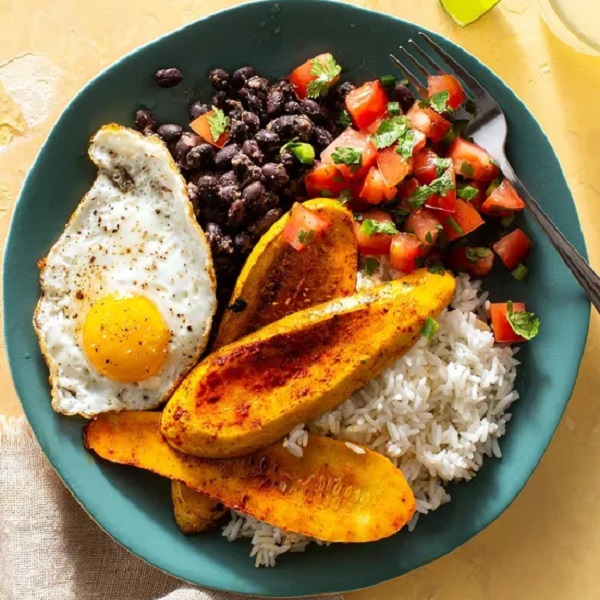 Casado actually means married or marriage so you can expect this meal to be served as a marriage between a variety of foods. The Casado is the traditional Costa Rican lunch dish mainly made of white rice, red or black beans and meat, in the form of beef, meat or whatever the restaurant serves. Other additions include Picadillo, plantains, chimichurri and of course Salsa Lizano which completes its Costa Rican roots. Every restaurant will have its recipe for Casado, but in whichever form it comes, you will get your fill. 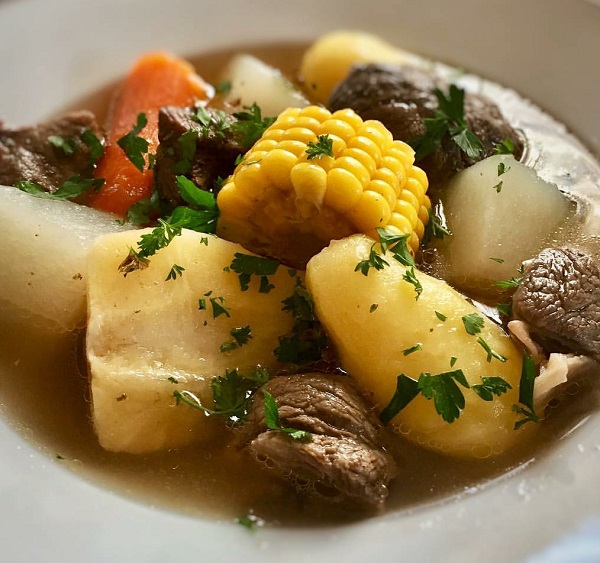 This is basically Costa Rican beef stew but as you can expect, ingredients here are way fresher and more varied than your regular beef stew. It is served almost every month of the year with many people saying that it is the best soup for the rainy season. It can be served alongside fruits or vegetables depending on the season and the person cooking it. It is still a hearty meal to eat in Costa Rica and if you find one mixed with local delicacies such as cassava, taro root and plantains, please go for that one because it offers the best experience. 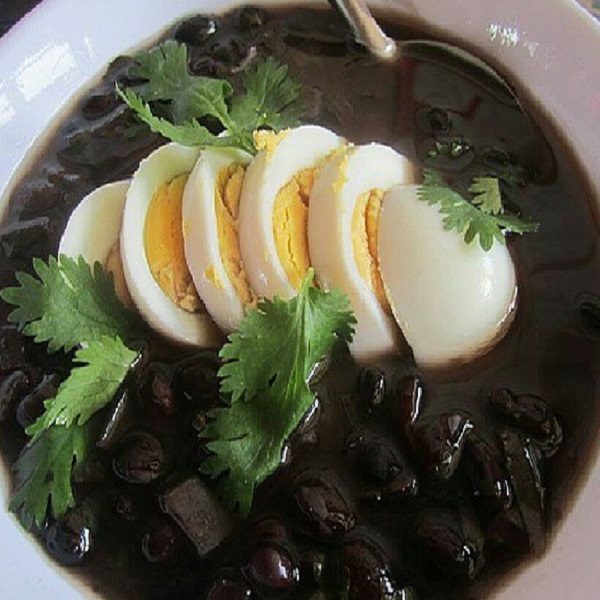 Black beans are a staple food in Costa Rica so you will find it in almost every local cuisine you find but Sopa Negra or black bean soup is one of the most common of them all. It is a great alternative to Olla De Carne for vegetarians or anyone looking to cut down on their beef intake. It packs all the ingredients of Costa Rican soup including onions, bell peppers, cilantro among other local ingredients. Some people add eggs to the list of ingredients, so you have to ask before you partake. 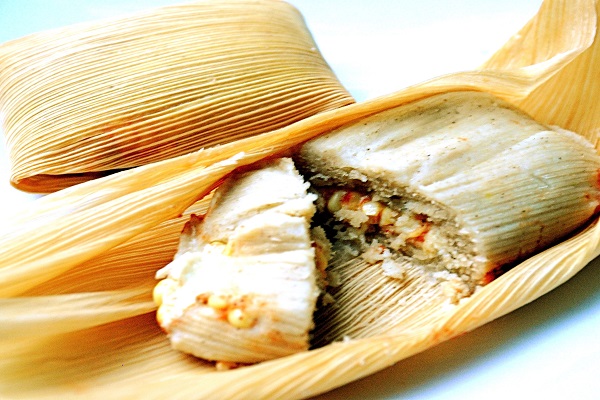 There are many versions of Tamale in central America, but Costa Rican Tamales are special in every aspect. They consist of seasoned pork which is mixed with cornmeal and other ingredients such as bell peppers, tomatoes, beans or peas and any other additions the family prefers. It is considered a family meal, often enjoyed during Christmas. The ingredients are wrapped in banana leaves and then steamed over a pot of boiling water until the results are deliciously cooked. People enjoy different types of Tamales in Costa Rica as well so you should be sure that it is Costa Rican Tamale that you are getting. 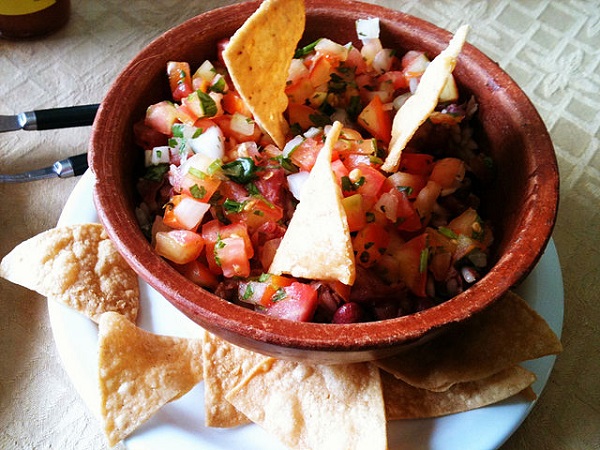 Being Costa Rican, you shouldn’t be surprised to discover that this one also has rice and beans but it includes boneless pork as well. The name comes from its two main ingredients which are Frijol (Black bean soup) and chicharron (fried boneless pork). Chifrijo is popular in many restaurants in the capital San Jose as well as some places in the countryside. This dish might also be served in many American restaurants, so if you’re not in Costa Rica and would like to try it, you might be able to do so. Start by searching for ‘restaurants near me offering Chifrijo’ or ‘restaurants Roanoke serving Chifrijo’ In order to find potential eateries in the vicinity that can serve this dish, The best version is the one that comes with lots of fruit, especially slices of ripe avocado which makes a rather delicious combination you won’t find anywhere in the world. 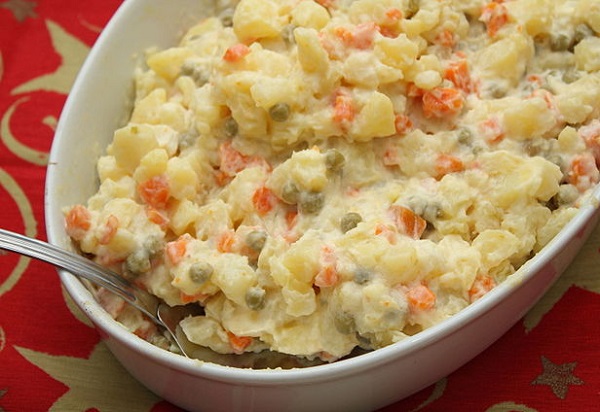 The roots for this dish are not Costa Rican, but in Costa Rica, having Russian potato salad for your dessert is nothing strange. In Costa Rica, you can expect your potato salad to include beans but it is still very tasty thanks to the other ingredients which include mayonnaise, eggs, bell pepper, onions, beets and of course potatoes. It makes great packed lunch for trips and it can also be found in restaurants although you may have to order beforehand because it takes time to prepare. 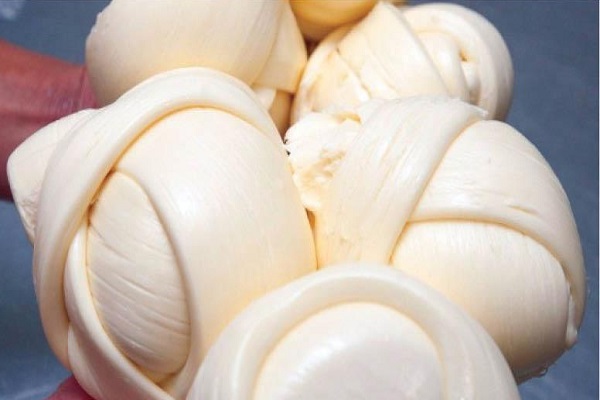 The Spanish for this cheese is queso palmita and many people say its roots are in Venezuela but the cheese you will find in Costa Rica is as local as t gets. In Costa Rica, the cheese is special because it comes tied up in a knot like mozzarella. It is light and salty but tasty and all you have to do is pull the strings apart and eat until the whole knot is nicely tucked away in your stomach. It can be found in most towns in the country so you can order it whenever you are shopping for your picnic or having your meals. 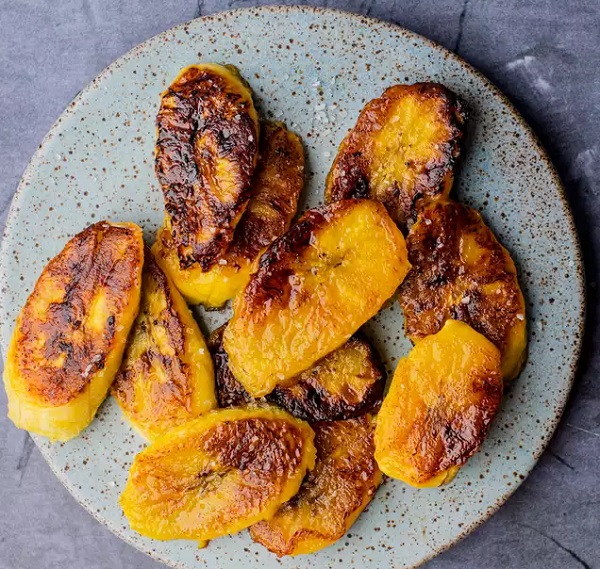 Bananas are starchy and while they make great dishes, plantains are way better. On the outside, plantains look like big bananas but they are great when fried or boiled and eaten as a side dish alongside beef, banana and rice or any other food being served. In Costa Rica, the most popular versions of fried plantain are tostones (more like French fries made from plantains) and patacones which are just flattened and fried plantains that are crunchy on the outside and fleshy on the inside. Each version goes well with any stew or soup. 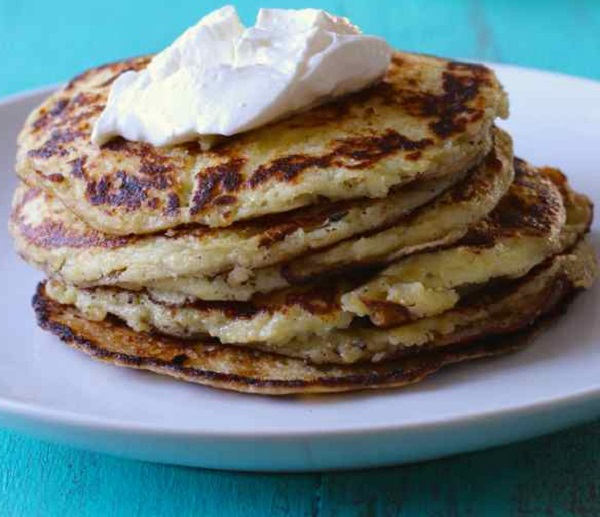 This amazing recipe is a common food in most Central American countries and anyone that has tried them knows they are great for breakfast. Costa Rican chorreadas are also made from sweet corn, eggs, milk, sugar, butter and anything else that you can use for your regular pancake. The best part of them is the thin yellow pancakes served with sour cream alongside Costa Rican coffee or whatever drink you prefer for your breakfast.

Have you ever been to Costa Rica and tried any of the local foods? If you have why not tell us about it in the comments below.