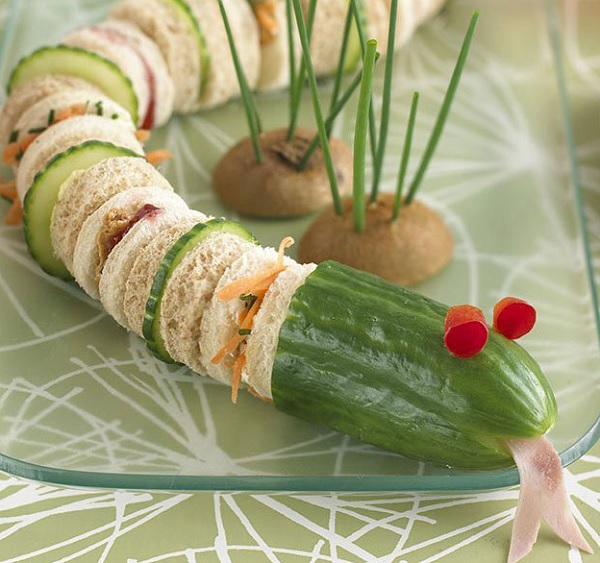 What if Eve had just roasted the serpent-like the Kaluki tribe of Papua New Guinea and saved us all a lifetime of trying to figure out what snake meat tastes like? In most societies, snakes are labelled as agents of death that should be avoided at all cost, if not killed on sight.

Now, it is true, that most snakes are poisonous and should not be toyed with, but that analysis does not apply to snake meat. Some communities around the world have hunted and eaten snakes for centuries without associating it with any taboo.

Snake meat has almost all the nutritional benefits of fish and other animal meats we eat although it is pound for pound, less nutritious than beef, pork, chicken and turkey. While not hunted as a primary source of protein, snake meat is a treat worth trying and these are the most popular versions of it still served around the world.

Eating snake soup in China is a practice that is over two thousand years old. It is believed to have originated from Guangdong and was largely considered a treat for the wealthy because catching and cooking snakes isn’t that easy. Throughout Central Asia, snake meat was believed to bring warmth to the body during the winter and was also used to treat stomach ailments. Snake soup is now consumed in Malaysia, Cambodia, Thailand, China, Vietnam and even parts of India.

In Hong Kong, snake restaurants often called ‘Snake Kings’ order fresh snakes and shred the meat themselves to ensure safety. The soup is mostly served during the coldest months because the meat is believed to heat up the body. One-pot of snake soup may contain meat from up to five different types of snakes mixed with bones, chicken, lemongrass, mushrooms and other spices believed to warm up the body in the winter. The boiled snake meat is allegedly not any different from chicken, just a little tougher.

Rattlesnakes are a pest that terrorizes Texas and other southern US states and many attempts to eradicate them have proved futile. One of the oldest traditions of handling rattlesnakes in the South is by eating them, which may sound strange to some people but it really isn’t that rare. Recipes for deep frying rattlesnakes and other snakes for that matter are widespread.

The basics involve soaking the lean meat in milk, flour and cornstarch to puff it up a little bit and then season with pepper, onions, garlic and whatever spices you like and deep fry in oil. The meat will have some bones because of the snake’s spine, so you have to be careful when eating it but the meat tastes great just like fried chicken.

If the idea of chewing down shredded snake meat makes you Squamish, then you may want to drink some snake instead. The wine dates back to the Western Zhou dynasty between 1046 and 771BC when this rice wine infused with a snake was used for medicinal purposes. It is still brewed in some places in Korea, China and Hong Kong but it is rare and super expensive. It is a regular rice wine or other grain wine into which a snake is inserted before the ageing process begins.

The snake may be inserted while still alive and the most venomous snakes are preferred when it comes to this strange brewing culture. It is unclear how the wine tastes after ageing for months with a dead snake’s fluids seeping into it. The only shocker is that some people eat the snake while drinking the wine.

For those that don’t like snake wine and still want the taste of some snake in their shot of Vodka, some blood, bile and beating heart of a cobra may suffice. The service is offered in Snake King restaurants in Vietnam and Hong Kong where clients can choose the snake they want to eat and have the entire snake served to them in different dishes.

The first dish is always a pinch of fresh blood in a glass into which the bile of the snake is inserted. The glass is then filled with a shot of vodka and drank in one swig. The same goes for a shot of Vodka with the beating heart of the snake. You are advised to choose the most aggressive one when at the restaurant because it is believed that their hearts make the best aphrodisiac vodka shots.

Animal rights activists have a big problem with food daredevils like Gordon Ramsay who visit the restaurants that serve these dishes in China and other parts of Central Asia. Most people in Vietnam have probably never tasted snake meat, but these restaurants are protected cultural treasures of the country so they are not going anywhere.

The point and kill snake king restaurants cook every part of the snake a client chooses including the innards, the skin and even the spine. The fried spine becomes crispy and the bones aren’t a problem anymore. The toughest ones to stomach are the skin and innards which are boiled and then fried into a stew. The restaurants say that the snakes are farmed exclusively for consumption but they still step on PETA ‘s toes in more ways than you can imagine. 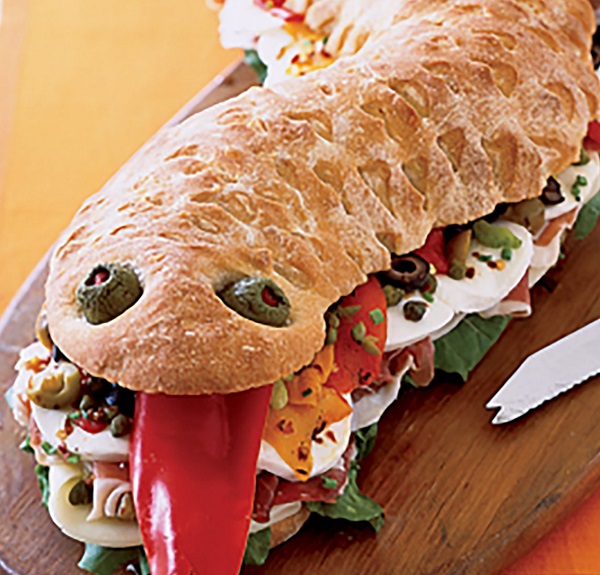 Years of war in Cambodia left millions of people with nothing to eat which is why people got so innovative about their protein sources. People resorted to eating red ants, spiders, silkworms and other insects but snakes were not spared in that hunt. Most of these foods are still sold in the streets and one of the things you will find in the streets of Phnom Penh is fried sakes on skewers.

The snakes are one of the reasons why Cambodia is such a popular destination for food tourism. There is no limit to what snakes get fried in the country, but the most common ones are coconut snakes and cobras. The snakes are often fried whole, soaked in onions, garlic, pepper and other spices.

Papua New Guinea is still an ecological gold mine with new species of plants and animals being discovered every year. Most of the virgin forests as well as the culture of the local people are being eroded quickly. One thing that may not be going away soon is the culture of roasting meat in bamboo shoots. One of the things that are cooked in bamboo on campfires in Papua are snakes.

The locals prefer the nonpoisonous ones but an unlucky python or tree snake won’t be spared if it is caught in the wrong place. The snake is killed and then stuffed into a bamboo stem which is then filled with water and placed into the fire. The snake cooks until the bamboo gives way and the meat is tender and then eaten.

Indonesia is another country with one of the richest culinary cultures in the world and of course, home to some of the wackiest street foods you will ever taste. When it comes to snakes, Indonesians don’t discriminate; cobra, python and any other snake could make it to the grill. In Indonesia, they don’t skewer the whole snake as is the case in Cambodia though.

A live snake is captured, its head cut off and then the blood mixed with the bile is preserved. The vendors then skin the snake before stripping meat off its bone, slicing the meat and then putting it on skewers. The meat is then soaked in the snake blood and bile before being salted, seasoned and then roasted. You may not realize that it is snake meat once cooked unless you are told.

Snake hunting and grilling were happening in Australia long before Captain Cook and his crew landed on the little continent. Some Aboriginal Australians still hunt and eat pythons although it is not as widely practised as it was then thanks to the availability of better protein sources.

Scrub pythons which are the largest snakes in Australia are the most preferred because their tender meat tastes like chicken when roasted on an open fire. Water pythons are also eaten but they are harder to catch. 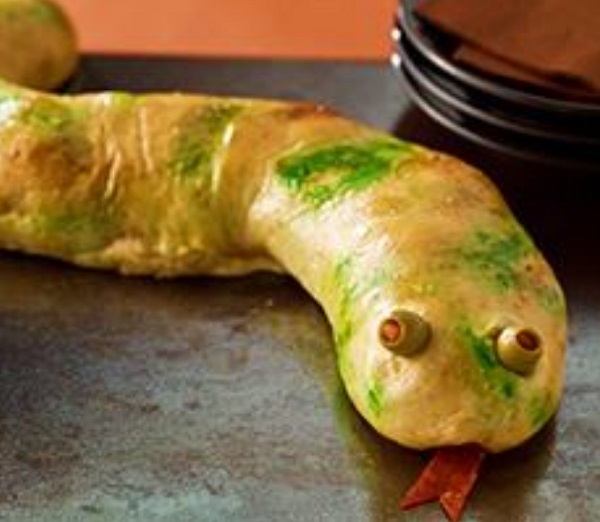 When you hear game meat, you think of deer, bison, zebra or other roaming animals, but snake canned meat is one of the most widely available types of game meat in the world. In the US, you can buy smoked Diamondback meat on Amazon and Walmart.

The meat is often soaked in broth and therefore ready to eat from the can. You can also use the meat to make your stews or to flavour up your regular dinner dishes without having to worry about skinning the rattlesnake and having to remove the bones. You should ensure that the meat comes from a reputable source though, because some game meat may be infected.

Have you ever eaten snake meat? If you have why not tell us what you thought it tasted of in the comments below.