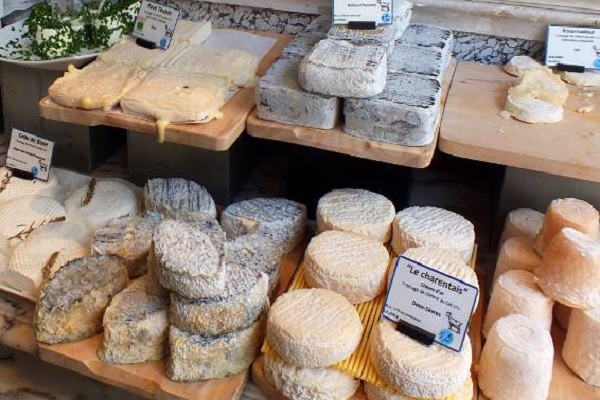 “You cannot make everyone happy, you are not cheese,” the saying goes. While it is true that cheese makes people happy, it is unfair to assume that every cheese does that. There are lots of cheese created and reinvented around the world every year and not each cheese follows the same tradition of fermenting the regular milk people are used to every day. While some cheeses will put a frown on your face, some are so pungent that they need you to take a swig of vodka to even try them out. Here are the 10 of the most bizarre and unusual cheeses from around the world.

Gordon Ramsay was fed breast milk mac and cheese while sitting on the bench on MasterChef. He thought the contestant had made the cheese from almond milk but was shocked when he learned the actual ingredients for the great cheese. The New York celebrity chef Daniel Angerer is the one who raised more eyebrows when he posted a recipe for breast milk cheese on his blog. He even sold some of it at his famous restaurant but only to close family and friends because the authorities cannot sign off on that one. The chef said he got the idea when his nursing wife ran out of refrigeration space for her breast milk and Angerer didn’t want the extra to go to waste.

Moose are magnificent herbivores but not the cleanest of beasts. Moose can get very smelly in certain times of the year and when it gets too hard to graze and forage in the forest, they resort to garbage bins in homes for their daily bread. They may also carry certain diseases from the wild which is why this is one cheese you don’t want unless the milk is from a known moose and pasteurized. It is therefore one of the most expensive cheeses in the world sold on farms in parts of Sweden for $1,000 per kilo. 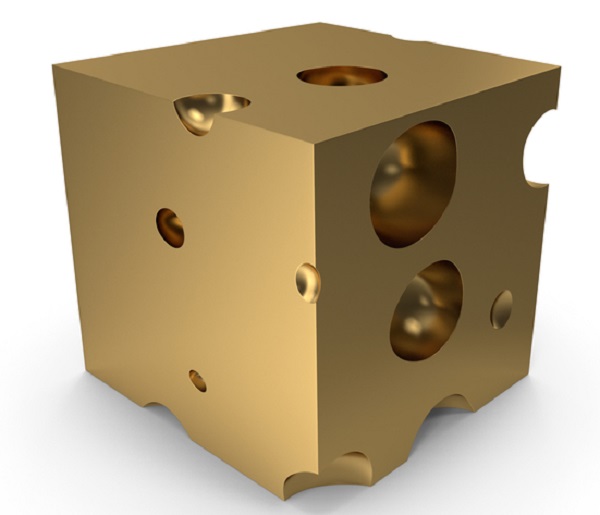 Why would someone put gold in cheese? Well, maybe the question should be the exact opposite because the most expensive cheese in the UK is made with one of the most valuable metals on earth. The cheese was first displayed at the 2011 BBC Good Food Show where the famous Clawson Stilton Gold Cheese was unveiled. Selling for £608 at the time, it was considered the most expensive cheese in Britain. The bling was made of an edible golden leaf and golden flakes, this remains the blingiest cheese in the world and it is still made but in limited supply.

Epoisses is a small village in Burgundy, France and also the origin of this cheese which is popular for being the stinkiest in the world. The cheese is made of raw or pasteurized cow’s milk and is often served with strong drinks such as Trappist beer and brandy. The little red wheels are so stinky that they are banned from public transportation in France so you can sue someone that sits next to you while carrying this cheese on the train.

Still talking about France, this is the only other cheese that looks for the top spot in the stinky list after Epoisses. Some call it Puant de Lille which means the stinking pickle from Lille. It is so smelly that some people call it one of the worst cheeses in the world. It is a maroilles aged in brine for over three months which gives it a bad smell as it ages. The stinkier it gets, the more the locals love it which is why it may actually be the stinkiest in the world. 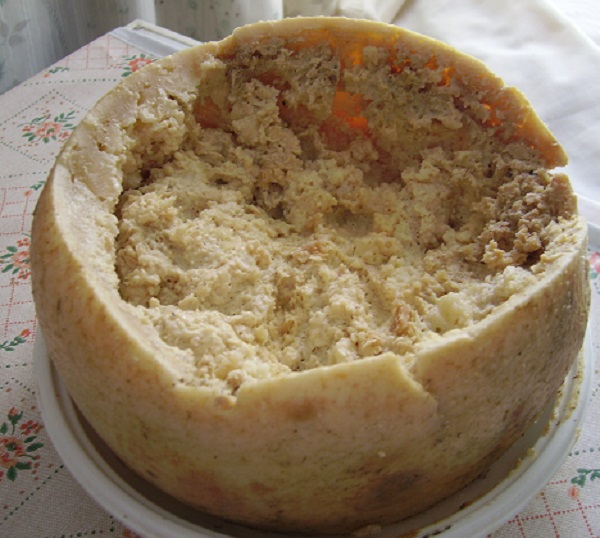 Off to Sardinia Italy where you will find cheese that is worse than the smelly counterparts from rural France. Casu Marzu simply means maggot cheese. The cheese is made from sheep’s milk that is aged in a dark room where flies are allowed to land and lay eggs on it. As the maggots grow in the cheese, they eat through the inner part turning it into a paste. It is eaten with maggots still in the cheese and recommended for newlyweds because it allegedly improves fertility. It is actually banned, so you will only find it being sold illegally by individual farmers.

At the same cheese show where the golden cheese was displayed in 2011, this cheese that coat £1,000 a kilo also made its debut. It is made using milk from the rare Balkan donkeys which are on the verge of extinction. The cheese is super-white and wobbly and believed to contain 60% more Vitamin C than cow’s milk. The donkeys are very rare and they have to be hand milked for you to get the 20 litres of milk needed to make a single pound of the cheese. The huge price is also meant to help with the conservation efforts aimed at bringing the dwindling numbers back to life.

If you thought horse milk isn’t tasty, you might want to make a trip to Turkey and other parts of Central Asia to find out. The farmers still rely on horses for many things food being one of them. The mares are milked and the milk fermented raw using a fermenting agent available before being curdled in boiled milk before being sieved and pressed into a snack. 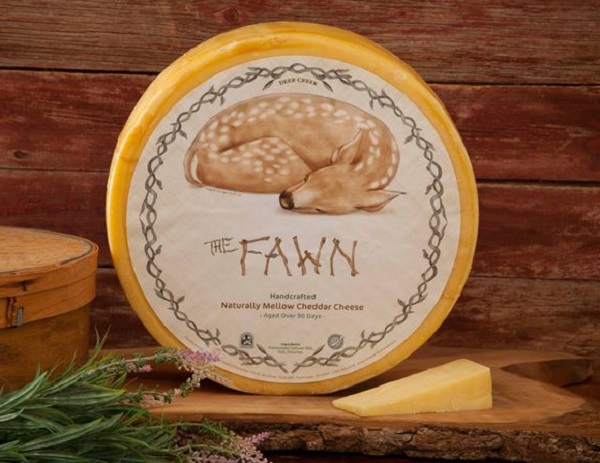 Moose are not the only wild grazers that can give you great milk. Red deer farmed in Oamaru, New Zealand produce up to 200 litres each during the breeding season and moose milk can be converted to cheese, why not deer milk. The red deer are farmed so they have better sanitation than you would get from wild ones. Their milk and cheese which was created with help from professors at the University of Otago And Lincoln were discovered to be super rich in probiotics which makes them good for boosting the immunity system.

This cheese made in Wurchwitz Germany is believed to have medicinal effects thanks to the enzymes it collects during its ageing period. The ageing process involves the cheese being stored next to dust mites which are given some rye to eat and then poop on the cheese. The cheese slowly changes colour to black at which point it is ready to eat.

Have you tried any of these cheeses? If you have why not tell us about them in the comments below!