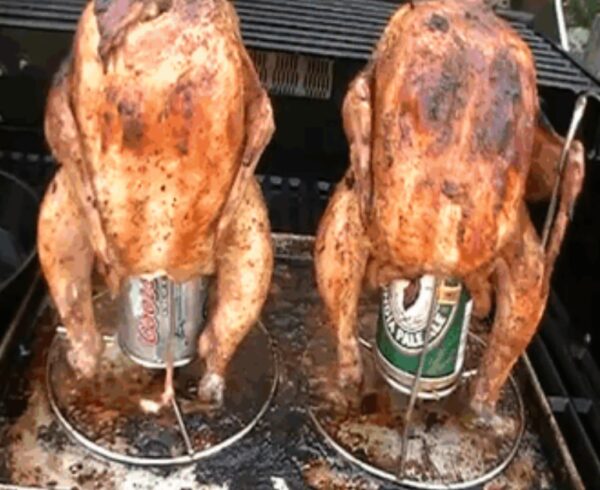 Stainless steel and cast iron pots, pans, grills, ovens and other cookware simplify cooking at home but they are not always the only option when people need to cook. When cooking outdoors or in other cultures where conventional cookware isn’t used, you will realize that most of the items you see in kitchens can be improvised. Some of the traditional versions of ovens and pots actually produce better food than the modern versions which is why so many people are trying to improvise ovens and pots online. If you thought you would never see fish or meat cooked in banana leaves or meat stew cooked in a clay pot; then you are in for a real treat.

Bamboo poles can act as ovens when you want some well-cooked meat, rice or even fish while out in the woods. In Papua New Guinea, some tribes cook snakes in these hollow bamboo tubes by filling them with water alongside part of the snake and then cooking the logs on an open fire until all the water evaporates and the snake is cooked. In Thailand, they cook sticky rice mixed with coconut water and brown sugar in the bamboo poles and end up with sweet sticky rice cooked over coals. Bamboo can therefore make a great oven as long as you seal both ends properly using leaves.

In Western Kenya, there is a traditional style of cooking eggs where an egg is broken into a specially folded banana leafy, seasoned with salt and whatever spices the cook likes and then placed on coals. The egg cooks nicely and comes out like poached eggs. In Thailand, Cambodia, Vietnam and other parts of Central and Eastern Asia, banana leaves have been used for centuries to cook meat and rice giving the food a grassy flavour. In countries in Central and South America as well as the Caribbean where Plantain is grown instead of bananas, plantain leaves work just fine. Mackerel and other oily fish cooked in plantain leaves in Jamaica is a treat many still enjoy. 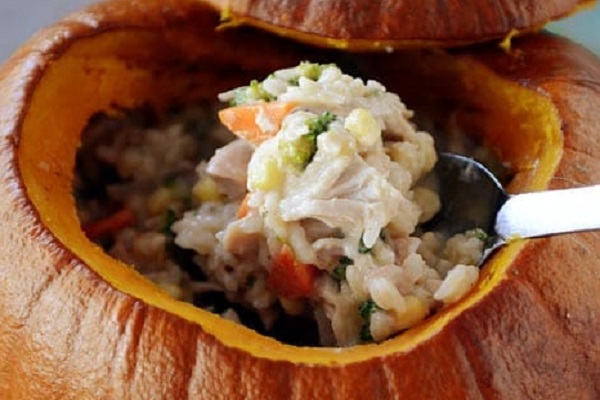 Cooking Inside A Pumpkin

A baked pumpkin is a delicacy enjoyed on all continents except Antarctica. Pumpkins don’t need much flavour or spicing because they are well stocked with water, sugar and a natural flavour that works better than some spices. When the seeds are scraped out of a pumpkin, you remain with a cooking vessel that can cook you rice, pasta, eggs, fondue and other foods that can blend in perfectly with a baked pumpkin. Thailand is the home to a wide variety of foods cooked in pumpkins but other baked pumpkin recipes are enjoyed all over the world. You just need to put the stuffed pumpkin in an oven or even cook it on coals and then remove the crust to expose your pumpkin-flavoured food on the inside.

An Oven From Rocks

An oven created using heated rocks is the most common type of earthen oven used in the world. In Hawaii, the oven is called an Imu which is made by digging a pit, putting in sizeable volcanic rocks and then heating until the rocks are hot and white in colour. The wood is then removed and the food, often a whole pig wrapped in banana leaves, is placed on the hot rocks and then covered with earth to cook for up to six hours. A similar version of this oven is used in Fiji, Hawaii, parts of South America and Africa. The food comes out cooked better than what you would get from grilling on open coals and flavoured with a grassy and earthen taste that is just so unique.

While placing food to cook on heated rocks works perfectly, lighting a fire above food perfectly covered with a layer of earth can give you similar results. In parts of Eastern Africa, corn is cooked by wrapping fresh corn on the cob inside banana leaves and the stuffing in a hole covered with earth and then lighting a fire on top of the pit for hours. In Tahiti, there is a version of an earthen oven used to cook pots where the meat is put into a preheated hole covered in leaves and then a fire is lit on the soil on top of the pit to create an even heating pattern on the meat. Using the ground as an oven is actually one of the oldest and most widely used types of improvised ovens in the world. 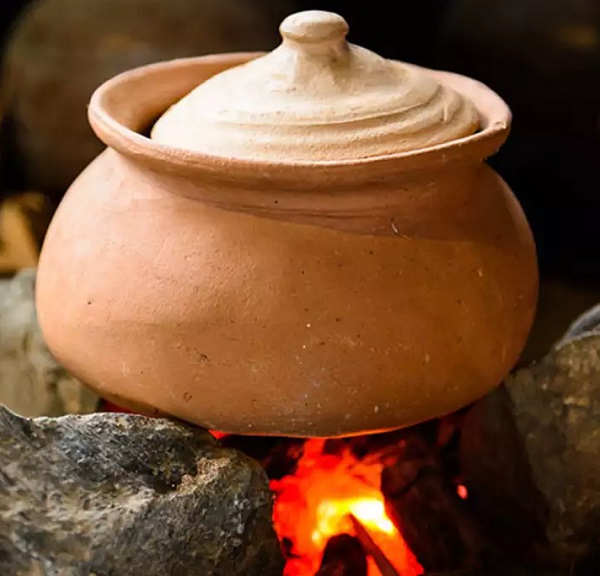 Clay pots have been used in kitchens across all cultures for years. The design of the traditional clay pots is actually the inspiration for most of the pots and pans used today. There are some communities that haven’t given up their clay pots though and there, you will still enjoy the long-lost taste of earthen stew. Some chefs still use clay pots when cooking their meals to try and imitate this taste. In many places in Spain, parts of Africa, Asia and the Americas, people still cook in clay pots.

The story of the beggar’s chicken in China is one interesting piece of legend. The story talks about a monk or beggar who had a chicken but no pots or spices to cook it in, so he wrapped the chicken in mud and baked it on the fire and when it was done, the feathers came off perfectly with the clay leaving a tasty chicken. That is how the recipe for the beggar’s chicken which later extended to include turkey, pork, duck and other meats was invented. The modern versions of the food are wrapped in banana leaves or aluminium foils before being plastered with clay but the concept is pretty much the same.

A chimnea was brought to the Americas by the Spanish in the 16th century but it has now become more Mexican than Spanish. It is a modified piece of clay firepit with a slim chimney for containing smoke where an opening in front of the clay gives you a safe space to cook your food over the coals. It is good for grilling in the backyard. They come in different sizes, from small ones for skewering your steak to large ones that can grill you a whole turkey. 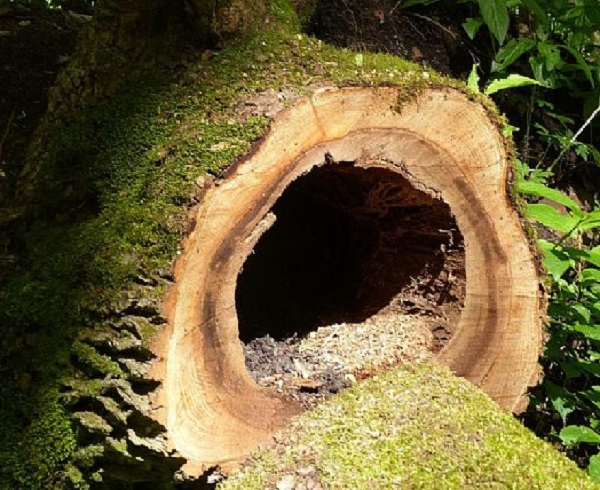 Smoking In A Hollow Tree Trunk

Smoked fish and meat have a flavour that you won’t get from food that goes straight to the frying pan. Certain trees such as neem, maple and oak have the best-smoked flavour so their tree trunks or hollowed-out stumps made the best wood for smoking food. Today, some people create stoves using hollowed-out tree trunks but this is mostly for DIY outdoor stoves.

In India, you may find a 30ft high oven but don’t be surprised because it is one of the most widely used traditional cooking stoves in the world. It originated in India and soon became popular in other parts of the world including Africa where modified versions were developed. While most modern versions are metallic, tandoors were traditionally made of clay and could generate high temperatures of up to 750 degrees Celsius. They are the inspiration behind modern kamado grills. They were perfect for grilling, baking and searing with the wood and coal fire giving food a smoke flavour.