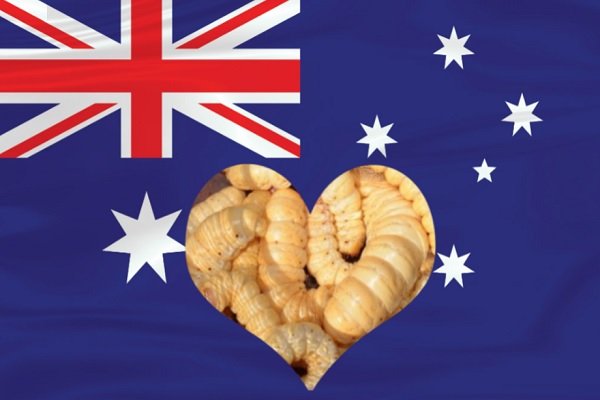 “I think Australian food is probably some of the best in the world,” Karrie Webb once said. You can’t just take her word for it though because every country thinks its food is the best. There is something about Australian food that just makes you want to take a bite even if you don’t like the appearance because of the spirited support that the chefs give to their food.

Everyone in Australia puts their money where their mouth is when it comes to serving food. So, if you are out on a vacation to explore some beach locations in Australia like Warrnambool, you should check out the restaurants nearby for some local delicacies. You can just search for the best restaurant warrnambool online and find a popular one to visit. That said, the country’s strangest dishes are also some of the most eaten. You will be served pizza with kangaroo meat as topping and everyone will say it is normal but it isn’t. From grubs to crocodile meat, here are some of the strangest dishes served in Australia.

Some aboriginal communities in Australia still enjoy these crawlers as their ancestors did many years ago. While eating bugs is tough for most people, even Australians, many give these bugs a pass for some reason because they allegedly taste just like eggs when steamed properly. They are large larvae of moths and beetle that live underground eating sap off roots. Some people prefer to eat them slightly cooked, steamed or fried. Watching them crawl while they are alive will turn your stomach but they are allegedly tasty once cooked.

Some people compare this to eating a Komodo dragon because these reptiles are that scary while they are alive. Growing up to 1.6 meters, Goanna is Australia’s largest monitor lizard. Their diet ranges from wild birds to insects and other young reptiles so they don’t exactly spell delicious. Aboriginal people have also eaten them for centuries, traditionally cooked whole on open coals. The modern versions are cooked just like other game meats. The meat is white and when cooked, some people say it tastes just like chicken. 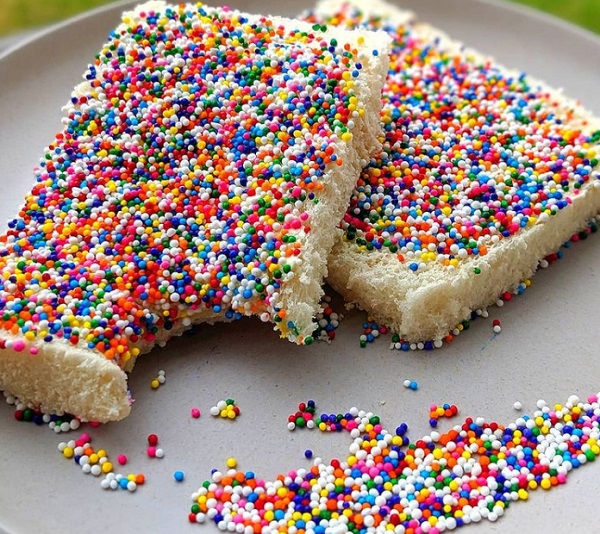 This is one of the few Australian foods that have become popular in other countries including New Zealand, the UK and parts of the US. It is often served at children’s parties, especially birthdays and that is wise because most adults wouldn’t stomach it. It is toast and butter, margarine or another spread you may like topped up with sprinkles also known as “hundreds and thousands.” The butter has to be thick enough to take as many sprinkles as possible but not overwhelm the flavour so it is an art. The toast is often cut in triangles, so you can guess why kids like it.

Even if you eat a kangaroo, you could at least spare the tail, right? Well, not in Australia. Kangaroos are magnificent mammals that hop around on their powerful hind legs and can be very friendly with humans. In Australia, eating Kangaroo meat is not foreign, but many see it as cruel considering the love they have for those mammals. Kangaroo meat is used to make different dishes including pizza toppings but the tail soup is the most bizarre for many foreigners. It is Australia’s version of oxtail soup that you can eat in other countries.

This is another exotic meat that Australians use for pizza toppings in some places. Australia is the home to some of the largest saltwater crocodiles in the world. Although Australia has fewer crocodile farms than alligator farms in the US, it was reported in 2021 that more than 135,000 crocodiles are kept on these farms and the biggest driver for this is money from crocodile meat sales. The meat is sold both locally and international which is why restaurants serving white meat have increased all over the country. 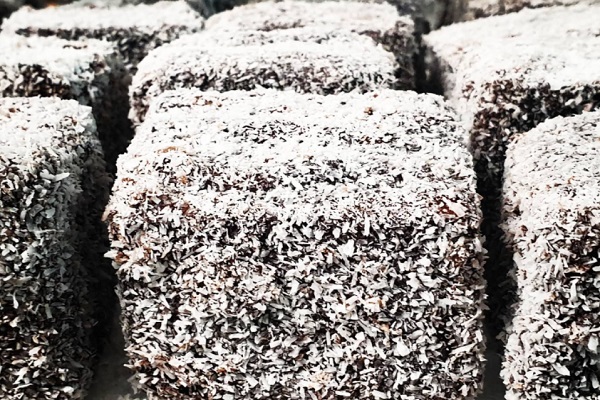 This is one of the traditional Aussie cakes commonly enjoyed with a cup of tea. The locals call it Lammo, but most foreigners see it as nothing more than a furry looking chocolate cake. The appearance has little impact on the taste though as the cakes are very sweet, lined with cream and jam. The cake may also be pink if it is soaked in raspberry or strawberry sauce but the outliers on this cake are the hairy looking coconut toppings. The white toppings make the cake look like a frost or white mould from a distance until you sink your teeth in.

Also known as the pie floater, this is one of the most popular ways of eating meat pie in Australia but most foreigners are surprised by it. The meat pie is not strange in itself, it is just your regular pie. It comes dipped and sometimes, submerged in green pea soup. It is believed to have been invented in the 1880s by a Scottish emigrant to Australia who figured out a new way to enjoy an after-dinner snack. It is sold in most restaurants and service stations.

The emu is Australia’s largest bird and also one of the most dangerous ones if provoked. Just like an ostrich, emus have red meat which makes them stand out from other types of bird meat. Emu meat is also leaner than beef and rich in omega 3, which is why it is super healthy. It is still a rare treat you won’t find in other countries. In Australia, you can find it smoked, grilled or fried but some pizza outlets use it as a pizza topping. 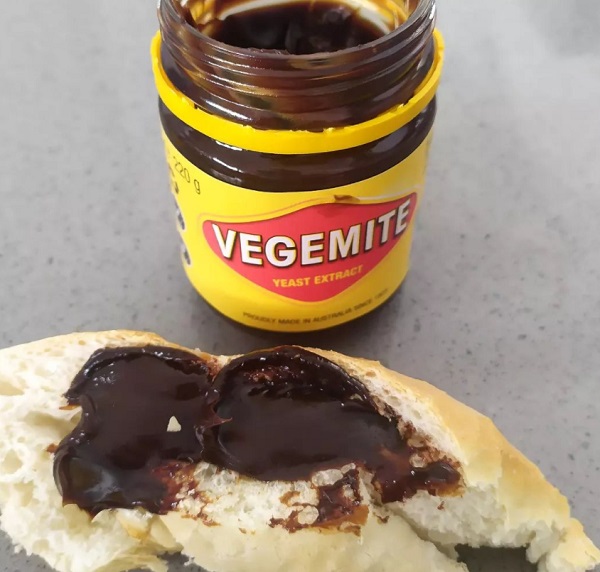 Americans have peanut butter while Australians have vegemite and everyone is happy with their toast. Vegemite is a popular spread in Australia made using a base of yeast extract and malt from beer production being combined with salt and vegetable extracts. It has a savoury taste and Australians love it so much that the companies could not keep up with the demand during WWII. It is actually lower in sugar and richer in vitamin B than other sugary spreads you find in other countries. It doesn’t have any artificial colour either.

Australia is another country where you can get any type of seafood if you look in the right place and one of those is the Moreton Bay Bug. Unlike the grubs, this one doesn’t crawl around, so it is not as icky as the name suggests. They are steamed, barbecued or grilled and bring a shiny orange-brown finish when cooked just like a lobster. You can only eat the tail though because it is the only part of the crustacean that has meat. While Moreton Bay is the biggest source of this seafood, you can find it in Queensland and New South Wales as well as Tasmania.

Have you tried any of these foods before? Would you want to try them? Do let us know in the comments below.

Ten of the Craziest and Strangest Foods Eaten In Nigeria

Ten Estrogen Rich Foods You Should Add to Your Diet