From white beaches to underground rivers, the Philippines or the land of 7,000 islands is one of the most beautiful countries in the world. The Philippines has almost everything the explorer in you could dream to see, and food is somewhere near the top of that list. Filipinos take their food seriously and if you are to enjoy your stay in the country, then you have to bring yourself to love the country’s wide range of edibles including insects and some stomach-churning animal products. However, having a strong stomach is a basic requirement of any tourist so don’t be shocked with these 10 bizarre Filipino foods. 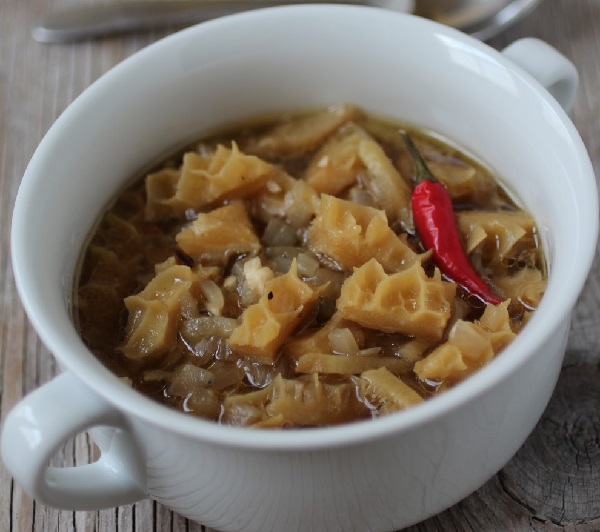 While the name sounds gross, the actual meal is not that gross because they don’t put actual goat poop in the soup. Papaitan is a soup made of a wide range of animal parts including the heart, tripe, liver and kidney. The most important part of the dish is the bile though. It gives the meat a bitter taste that the locals tend to enjoy. The tripe and other pieces may not be cut before being added to the soup. Those who have tried it say it tastes better if you add some sauce on top. 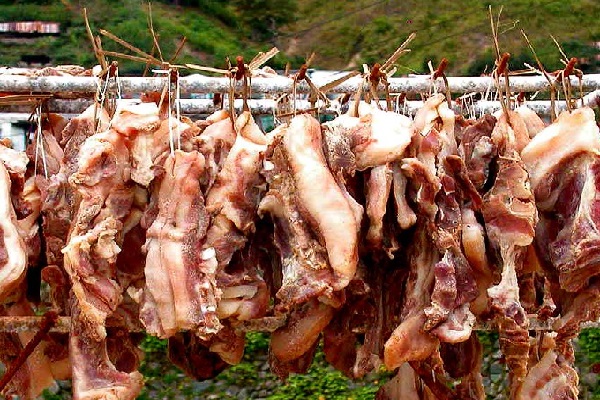 The mountainous region of Sagada is famous for its hanging coffins where people are buried on a cliff but it also has some of the strangest foods in the country. Etag is one of those foods which is considered important for festivals. It is simply smoked pork that may be cured in salt or sugar before being kept in an earthen container for weeks or months. Flies are allowed to lay eggs on it, so by the time it is ready for consumption, it has maggots wriggling through it. It can be eaten raw or be cooked but the insect larvae s considered an essential flavour hence the raw version may be better than the cooked one after all. 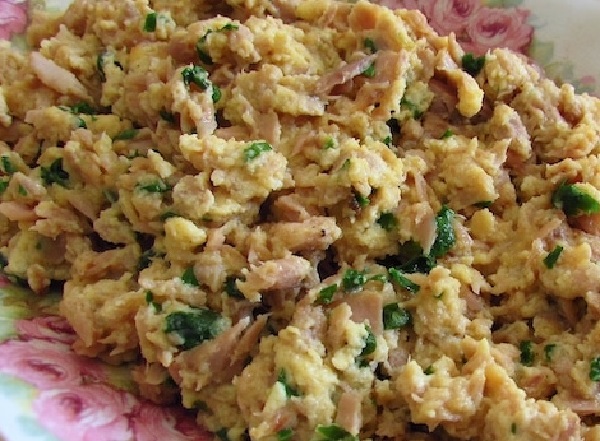 Fish testicles in China are one of those sea foods everyone hopes to try sometime but the Filipinos have perfected this practice. There are restaurants all over the country that have chefs specializing in cooking the egg sacs from tuna as well as testicles. The egg sacs are usually skewered then wrapped in palm leaves before being roasted to be edible from the gooey state into feeling more like roasted liver. The same goes for the spam sacs. 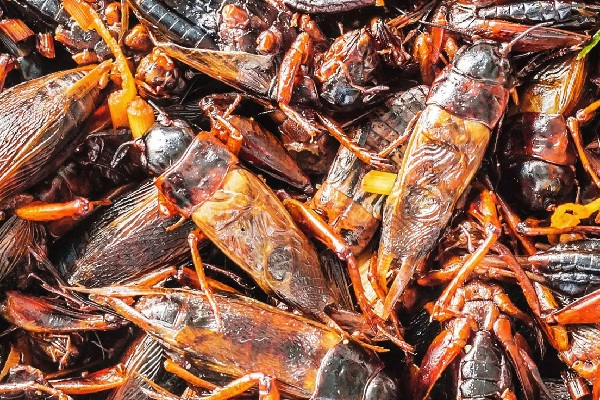 Crickets are collected by farmers especially in regions where rice is grown, and rather than being disposed of using insecticides, they are fried into a crunchy dish. Eating bugs may not sound palatable to most people in the west but it is totally normal in the Philippines. 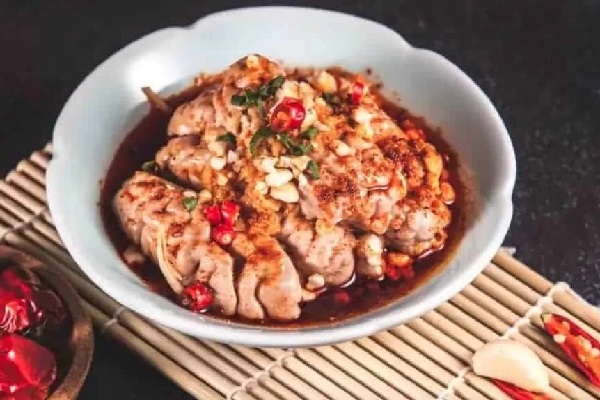 Eating any part of an animal’s head is not an option for many urban dwellings around the world anymore but it is totally acceptable in the Philippines. Even roasted pig’s brains are eaten. However, most people put the brains in soup or a stew called Dinuguan which also includes a pig’s blood among other body parts. Another version is called Tuslob-Buwa where the brains are cooked alongside the liver and sauced up in chilli and other spices. 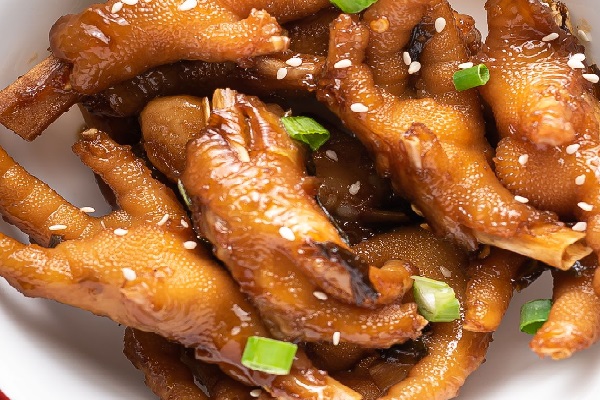 In the Philippines, when you walk through the streets and ask for adidas, people may not point you to a sportswear shop. The locals call grilled chicken feet adidas after the famous sportswear brand. Chicken feet are not served in most restaurants but you can find them all over the streets. They are usually soaked in brown sugar and spices before being grilled so you will find them all brown and tasty in the stalls. 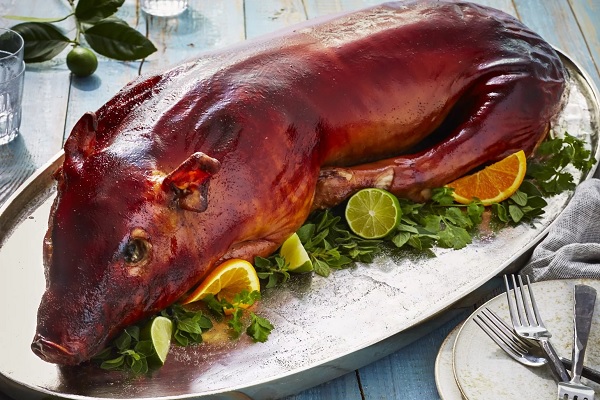 Roasted pork is a delicacy enjoyed worldwide but the Filipinos have a special addition to that list. Lechon is a piglet that has never been fed on anything other than its mother’s milk. The whole thing is slaughtered, stuffed and then roasted just like a Thanksgiving turkey, so all you have to do is cut and eat away. 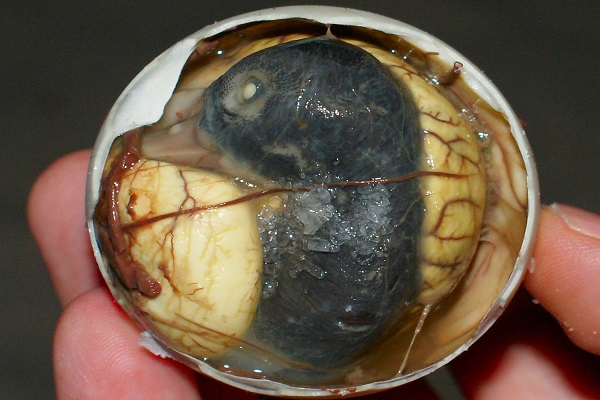 Balut is an unhatched duck egg that is harvested and boiled before the chick hatches. The size of the duckling inside varies depending on the number of days the egg had incubated but it is usually between 14 and 20 days. Balut is common in China as well as other Asian countries but the Philippines is believed to have been its source. It is also sold by hawkers who will serve it to you with ginger or mint to wash it down. You only have to close your eyes while eating and forget that you are eating a poor duckling. 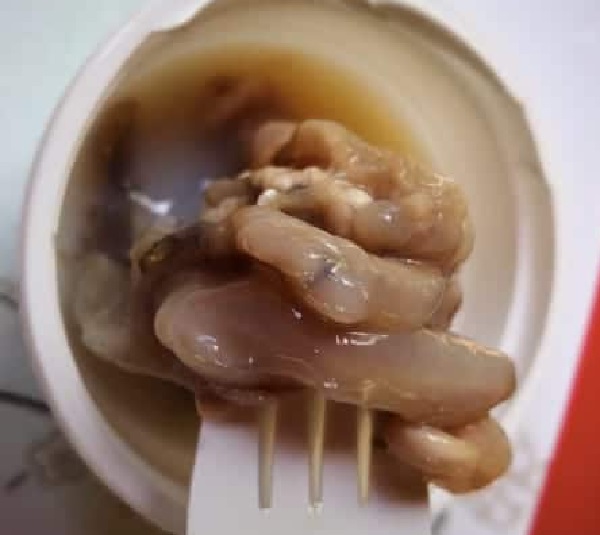 As you would expect, this delicacy needs some strong pallets. Tamiloks are marine worms that tend to inhabit decaying logs that have been trapped in salty water marshes. The worms are believed to be a clan of clams although they don’t have shells and they feed exclusively on dead wood. The fact is that these are still slimy wriggly worms, and many people eat them raw. The only cleaning involved is cutting the head and the tail then squeezing the insides out. Cooking is also another method of preparation but it won’t make much difference if you are not up for it. 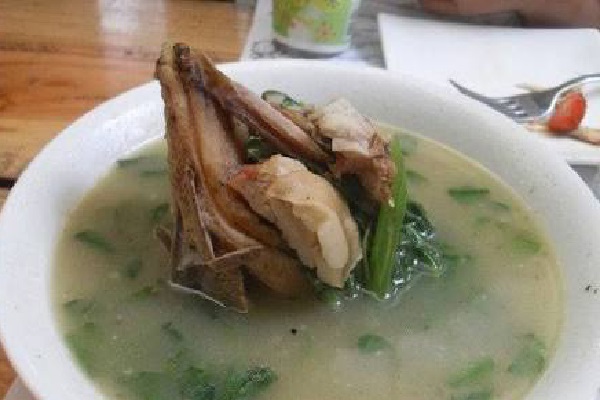 Now, this is just chicken although the details of its preparation are grim. Some people believe that eating chicken after blood has entered the flesh makes it tastier. To make Pinikpikan, a chicken is killed by being beaten to death using a stick so that blood can flow into the flesh. The rest is obvious. Many people now frown upon this method of preparing chicken so it is not that common anymore.

Have you tried any of these dishes or maybe something else that should have made this list? If you have why not let us know in the comments below.