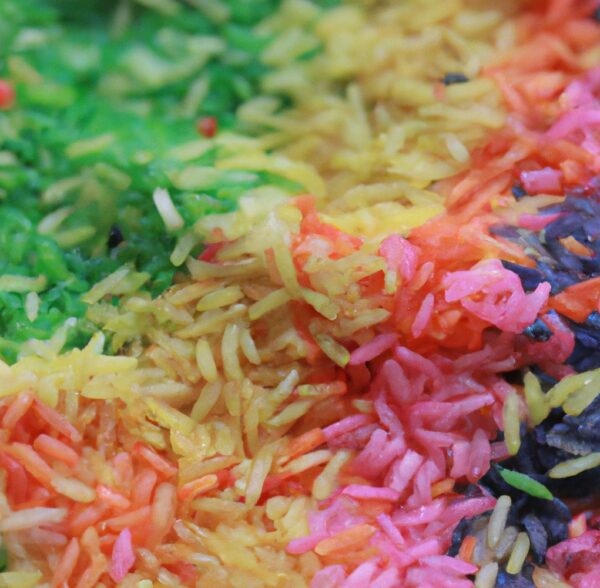 Being a fundamental part of the diet in many countries around the world, rice is also a great complement to any type of diet that is carried out since it is an inexpensive cereal, with great flavour and important health benefits.

Below we will see a Top 10 with some curiosities about rice that make this food an important pillar in the food culture of many parts of the world and that, of course, is part of the food pyramid of the human being. 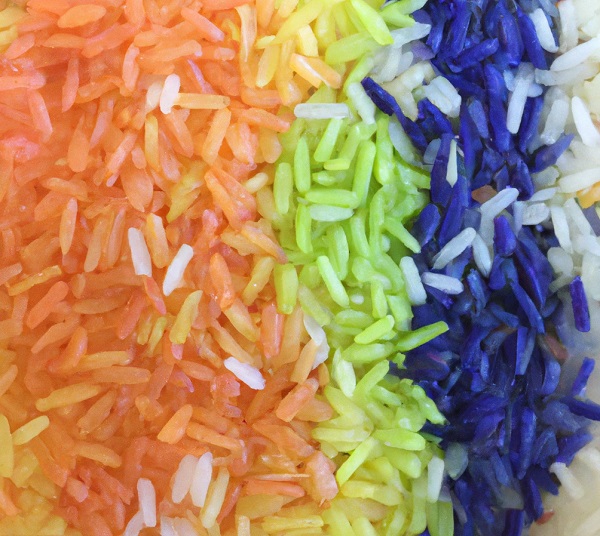 FACT: Although there is no precise data on the origin of rice, it is known that its production is very old and that China and India were the first regions in the world to cultivate it.

FACT: Rice is a cereal that is consumed in large quantities throughout the world, but some cuisines such as Asia and some parts of Latin America consider rice as a basic element of their diets.

FACT: Rice is the second most-produced cereal in the world, surpassed only by corn.

FACT: There are about 10,000 varieties of rice in the world, but for its preparation, they are classified by their size and shape to be able to handle them better.

FACT: Both Japanese and Chinese cultures tend to eat rice with chopsticks, which is possible thanks to the fact that they prepare it without excess water and in this way they are easily manipulated.

FACT: Rice is a good source of energy in our diet, as it contains starch that provides 350 calories per 100 grams, as well as proteins and B vitamins.

FACT: As it does not have large amounts of vitamins and minerals, it is customary to eat rice mixed with other nutrients such as vegetables, fish, meat or legumes.

FACT: In Indian cuisine, cooking rice is done with plenty of water because they use that water for other things!

FACT: Compared to other cereals in the diet, rice contains little dietary fibre which makes it an easily digestible food.

FACT: It is scientifically proven that cooking rice without fat is a food that promotes cardiovascular health.

FACT: These are our 10 curiosities about rice. Are you one of those who usually eat large amounts of rice? Did you know some of these curiosities? do let us know in the comments below!

2 thoughts on “Ten Amazing and Interesting Curiosities About Rice”