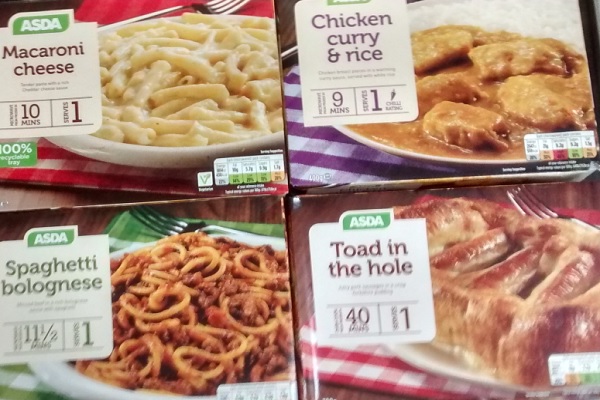 Frozen foods are quickly joining the list of demonized foods after fast foods but it is not fair. Freezing is one of the few natural ways of preserving food with no artificial additives that make it unhealthy. Frozen food also retains its nutrients which makes it healthy to eat long after being harvested or cooked. Frozen dinners, pizza and other pre-prepared foods don’t fall in this category though as they are filled with sodium and sugar to retain flavour which makes them unhealthy. You can literally freeze any food and preserve its taste and nutrients, which is why all these myths about freezing should not scare you.

Fresh is a relative word when it comes to perishable food. What is defined as fresh food in the store could have left the farm more than 48 hours before it lands on the shelf and that may be hours before you buy it. The days to a week after picking to the time you eat it means the food loses more nutrients than it would if it were frozen. When it comes to frozen food, most of it is frozen immediately after harvesting and it may stay frozen for weeks or months without anything changing in terms of taste and nutrient content.

Now it is true that frozen food may not taste as good as its fresh counterparts. The taste of fresh food after freezing has more to do with handling and processing before freezing that the process of freezing itself. Heating before freezing causes food to be stripped of certain nutrients and cells to change shape which results in a different taste when you thaw. Freezing fresh vegetables and fruits also causes the water in the cells to expand and cells to rapture which may affect the taste but it doesn’t get as bad as if the food is not frozen for days. Freezing meat, milk and egg whites don’t affect their taste or nutritional value though.

When you freeze food, it doesn’t go bad because the temperatures don’t allow bacteria to multiply. Eating food straight from the freezer is a bad idea though because freezing doesn’t kill bacteria. When you freeze any type of food, it stays good because the temperature allows bacteria levels to stay below the level that would allow them to destroy food. You still need to heat it thoroughly or steam it after thawing to kill the bacteria. Boiling meat, milk and other perishables that can be cooked is also great as it allows the food to stay for even longer in the freezer.

Refreezing is never a problem

Freezing food once is one thing but thawing and then refreezing is a bad idea. While it is okay to put your meat or other food back in the freezer if you thawed it safely in the fridge, you should not make a habit of it. Refreezing thawed food makes it to further lose moisture and taste because it loses moisture when thawed. If you thawed the food on the counter, then the best thing to do is throw it away if you can’t cook it. Thawing on the counter at room temperature allows bacteria to multiply and that makes the food unsafe for storage again. You should thaw food in the fridge.

Freezing food means that the food basically doesn’t have an expiry date but certain conditions need to be in place. Foodsafety.gov give the recommended period within which different foods stays good to eat when frozen with periods like a year for chicken, beef, lamb and pork and two months for bacon and sausages. Freezing food past this period doesn’t mean it goes bad, it only means that its taste and nutritional value diminish. We are also not so good at storing frozen food since interference with the freezing process through power outages, thawing and refreezing and frequent opening and closure of the freezer allows temperatures to go above 0 degrees. If the food stays in freezing temperatures, It can stay good for decades. 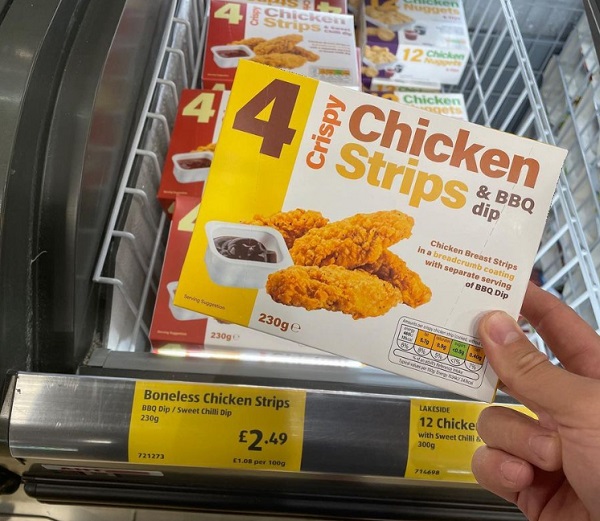 You can store food anywhere in the freezer

The freezer works by cooling air below freezing temperatures which in turn causes the moisture in food to freeze. Freezing is a delicate state and the slightest temperature change could mean a big difference. Freezing delicate items like bacon and sausages close to the freezer door makes them susceptible to spoilage since every time you open the door, warm air comes in and part of the food thaws. The most stable place in the freezer is the back for a vertical freezer and closer to the bottom for a horizontal one.

All food can be frozen

You can freeze almost any food to keep it from going bad but not all food freezes well. Freezing coffee beans is a habit that some people enjoy but it actually reduces their nutritional value because the oil structure changes when frozen. Bananas, melons and other fruits with a soft interior don’t freeze well unless you have juiced them. Herbs and green vegetables such as scallions, celery and cabbage also lose their shape when frozen. Canned foods are also bad candidates for freezing but you can freeze the liquids in tomato soups and other canned food.

All Frozen Foods Are High In Sodium

Frozen dinners, pizza and other prepared and processed foods do have more sodium than freshly prepared foods. You don’t have to shy away from frozen fresh foods though since most of them don’t have any artificial preservatives. Frozen meat, milk, poultry, fruits and vegetables fresh from the garden don’t need any additional preservatives to stay good. So, unless you are buying processed or readily prepared frozen meals, frozen food from the farm is safe from excessive sodium apart from sodium that naturally occurs in the food.

Food packaging is good for the freezer

It is easy to just throw food into the freezer with the package it comes with from the manufacturers but that is wrong. You need to ensure that the packaging is airtight to prevent cross-contamination inside the freezer. You should change the packaging into containers that are freezer safe.

Frozen food saves you both money and time, especially when dealing with seasonal foods. Frozen foods also save you the time you take to prepare food which saves you money from another angle. It is true that most ready frozen foods are marked up compared to their fresh alternatives.

Do you know any other myths and facts about frozen food? If you do why not let us know in the comments below.

Ten Myths And Misconceptions About Wine That You Probably Believe