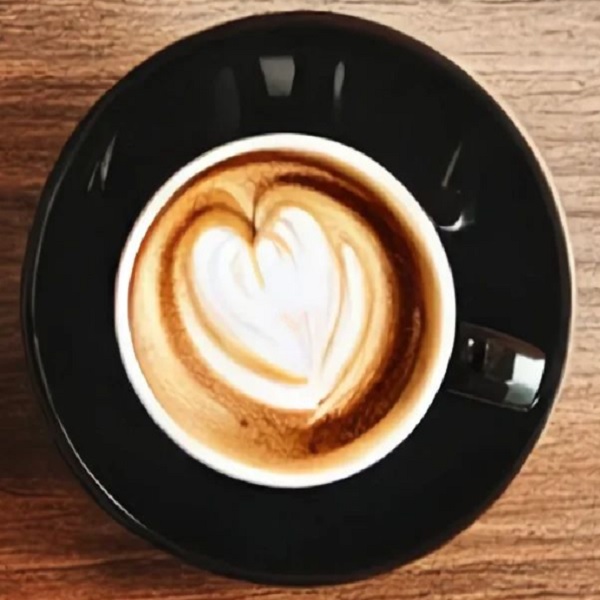 The number of people who hug coffee as soon as they wake up in the morning or who prefer coffee because they have to stay awake at night for any reason is substantial. Instant coffee consumption has increased several times in recent years with even fewer people drinking tea. Many of us have some information about coffee, such as the fact that it has a stimulating effect due to the caffeine it contains and is good for acne and blackheads when applied to the skin. Plus, there are entire websites – like acquiredcoffee.com – made by fellow coffee-lovers, that are dedicated to providing quality information about coffee for both beginners and enthusiasts. But there are so many other interesting facts about coffee that it is hard to mention them all, so we have hand-picked ten of the best facts about coffee you will ever hear…

Coffee Consumption in the World

Approximately 2.25 billion cups of coffee are consumed every day around the world.

Coffee is the second-most traded commodity in the whole world, second only to crude oil. Cultivated in over 70 countries by thousands of independent farmers, coffee is one of the oldest commodities in the world. 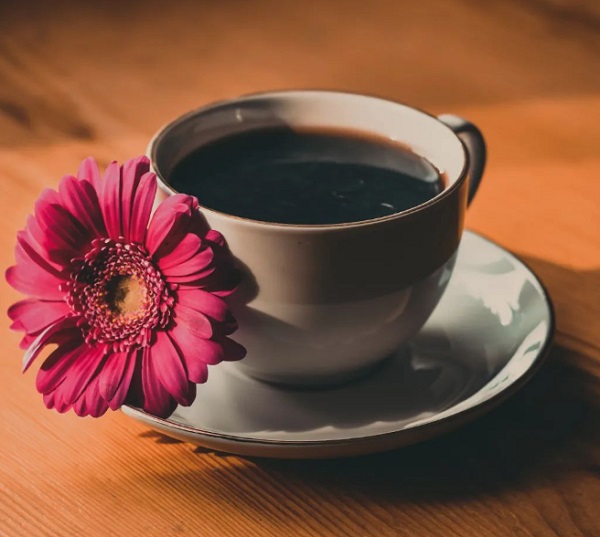 In Korea and Japan, there are Cat Cafes where you can go with your cat and spend hours drinking coffee.

The first webcam, manufactured in Cambridge, was used to check the status of a coffee machine.

The health insurance premiums that Starbucks pays for its employees are more than the cost of the coffee beans it buys.

Instant coffee was first invented in 1910 by a person named George Washington. In fact, he began selling his coffee in 1909 and founded a company to manufacture it in 1910. 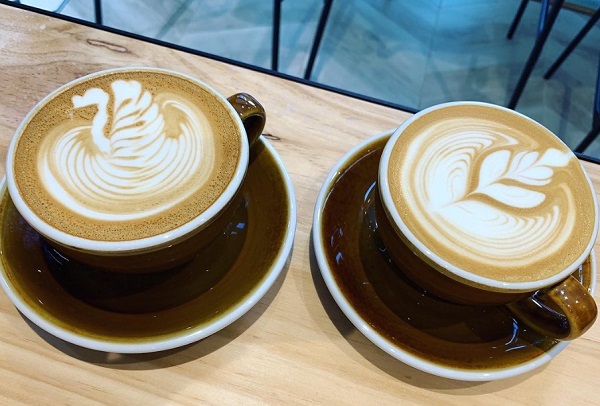 If you ask for your coffee at a cafe in France without courtesy, you will pay more than those who ask for it politely.

Ten Amazing Facts About Gingerbread You Won’t Believe Are Real

Ten Amazing Facts About Doughnuts You Won’t Believe Are Real

Ten Amazing Facts About Pretzels You Won’t Believe Are Real

Ten Amazing Facts About Cherries You Won’t Believe Are Real