France is worldwide known for its iconic landmarks, beautiful destinations, fashion, culture and the mouth drooling french cuisine. There are many dishes that originated in France but now have a global fan base. You might have already tried various French dishes before but here are ten dishes you must try while in France or your French tour won’t be complete. 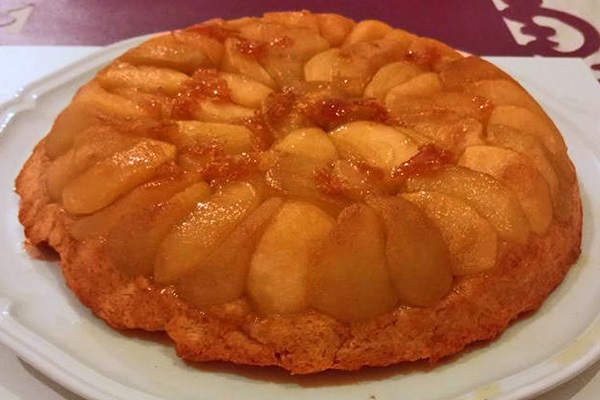 Tarte Tatin & Tartiflette are two different dishes that are equally popular among French people. It is said that the French apple Tarte was made by mistake. In 1898, Stephanie Tatin, while trying to make a traditional apple pie, accidentally left the apples in sugar and butter too for long in the pan. Mistake or not we are definitely not complaining.

Tartiflette, on the other hand, has been a favourite in the world of French cuisine ever since it was developed in the 1980s. The dish includes all of our favourite comfort foods on a single platter, the main ingredients being the reblochon cheese, potatoes, bacon, and onions. It is a staple in the French community that needs to be on your food bucket list. 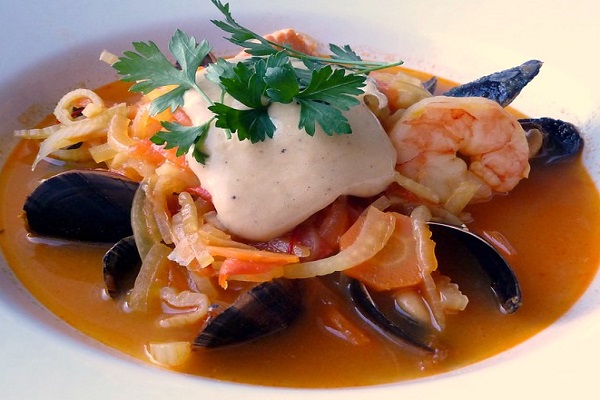 The traditional Provençal fish stew originated in the city of Marseille. The creation of this dish may vary from chef to chef but the best ones are made with fresh fish from the Mediterranean. This delicious dish includes at least six different types of fish and you have to taste them while touring in France. 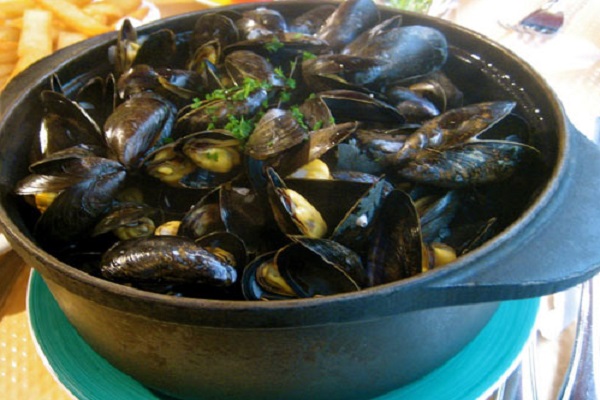 Made with fresh mussels cooked in a white wine broth with shallots, parsley and garlic, with a splash of cream, Moules Marinières is a fresh and classic dish that is considered as fast food in France. This French dish is from Normandy and translates to sailor-style mus and it is served with some traditional French bread for dunking and a plate of fries. 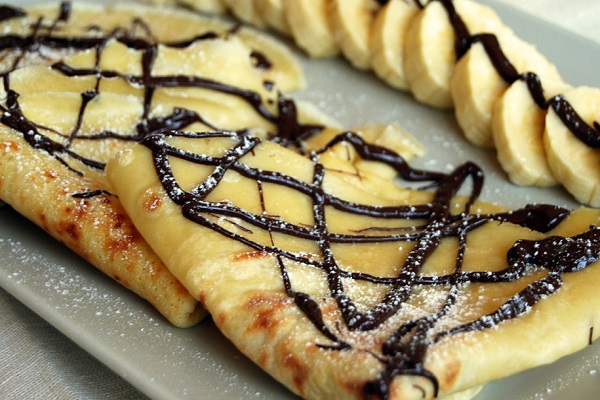 Crêpes is one of the favourite dishes among French people. You can enjoy this sweet treat anytime you want like in breakfast or as a snack in the afternoon. Crêpes are easy to find since they are available in pretty much every corner and they can be served with various delicious options, both sweet and savoury. Quiche Lorraine is another Popular French dish made with heavy cream, eggs, bacon and sometimes cheese and looks like a pie. With its fluffy texture, this meal will surely satisfy your taste buds. 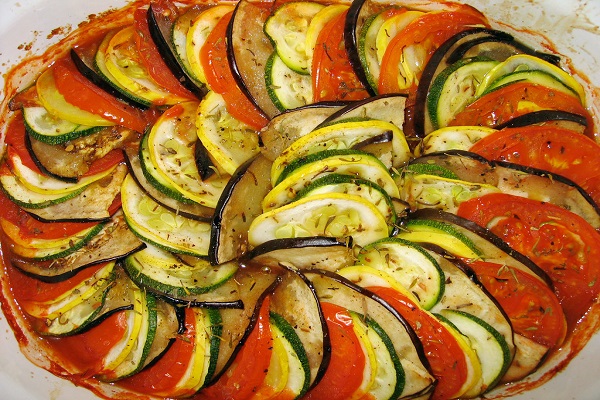 Coming from the southeastern French region of Provence, Ratatouille is a worldwide popular dish that’s available in several countries. This hearty vegetable stew can be served as a side dish, meal or stuffing for other dishes, such as crepes and omelettes. There is a similar dish that is also popular in the country, Piperade, which typically adds ham and sometimes eggs to the stewed vegetable mix. 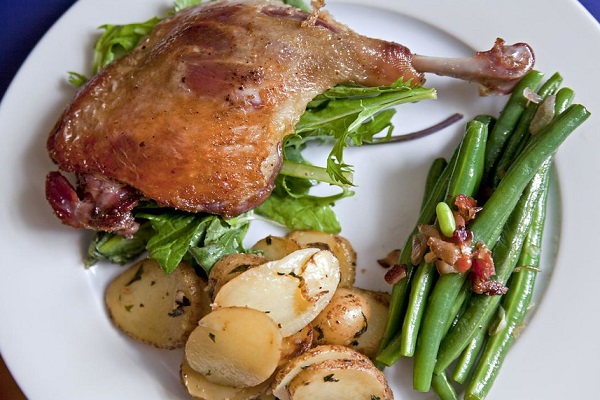 The tasty French dish of duck can also be cooked with goose and pork. The meat of the dish is specially prepared using a slow-cooking process in its own fat, marinated in salt, garlic and thyme. It is served with confit roasted potatoes and garlic on the side. Though Confit de canard is regarded as one of the finest French dishes, there is another dish called Cassoulet which also considered to be a classic French dish. It is made with duck confit, pork shoulder, sausage, and a lot of beans. 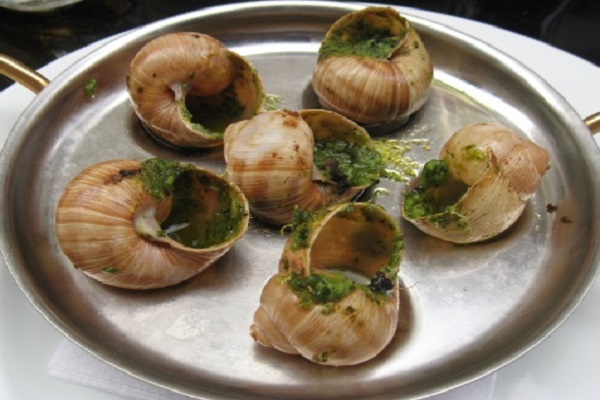 This one is not everyone’s cup of tea. But if you can go a little bold with your food, this dish in France is a must-try. Snails are one of the staple food of French families during the holidays. Snails are often associated with French cuisine. In this dish, snails are cooked in garlic, butter and parsley and served as a starter. And if your taste buds are still wanting some other unique dishes you can go for FROG LEGS, which are made with frogs of course and STEAK TARTARE which has raw beef as its main ingredient. 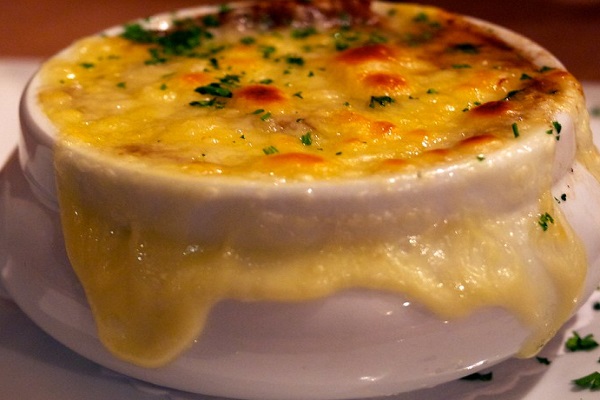 You have probably tried onion soup before but nothing can beat French onion soup. It is made with slowly caramelised onions and beef stock and is mostly served with croutons and melted Gruyere cheese on top. Thicker than typical soups, this dish is equally popular among locals and tourists in France. 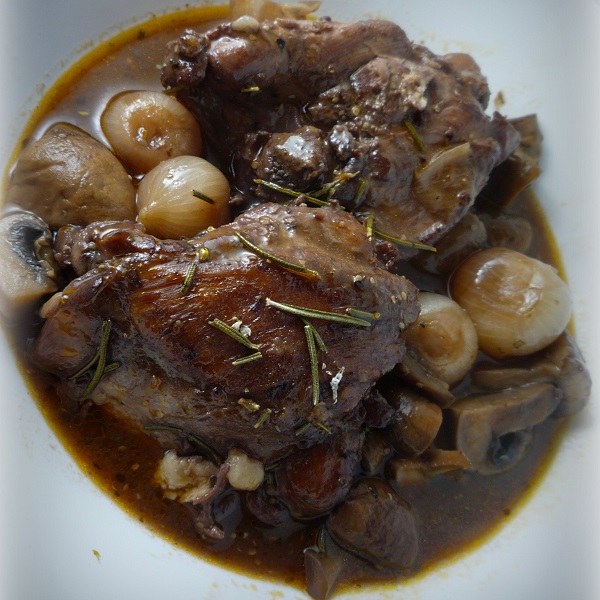 Both of these dishes have chicken meat as their main ingredient. Coq au vin is made with chicken braised and slowly cooked with wine, lardons, mushrooms, onions, and garlic. This mouthwatering dish is one of the most popular dishes in France. Poule Au Pot or Boiled chicken is another traditional French dish that you should try. In this dish, the boiled chicken is stuffed with carrots, turnips, leeks, onions, and cloves. 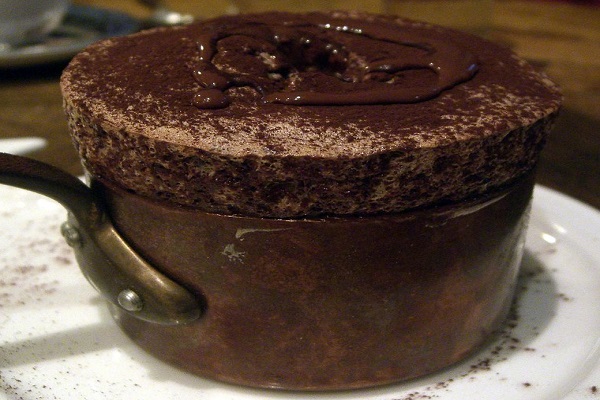 Your trip to France won’t be complete without testing at least one of these. Soufflé is eaten savoury or sweet in France, and this luxurious dish is made of flour, eggs, cheese or chocolate. The crispy crust with a creamy centre would leave you wanting more. Some other signature French dishes that you should try are baguettes, chocolate Croissant, Baba au Rhum, Steak Frites, Pain Aux Cereals, Aligot and Créme Brûlée.

Have you tried any of these dishes? Is there any other French recipe that you would recommend? Do let us know in the comments below.