The love for ice-creams and desserts is universal but when you mix these two you will get a delicious frozen dessert which will not only satisfy your sweet tooth but will also give you a refreshing moment in the summer. From China’s Baoding and Hong Kong’s Milk Tea Ice Pops to Iran’s Bastani sonnati to USA’s Banana split, every country has their favourite frozen desserts. Here are ten of the very best frozen dessert recipes… 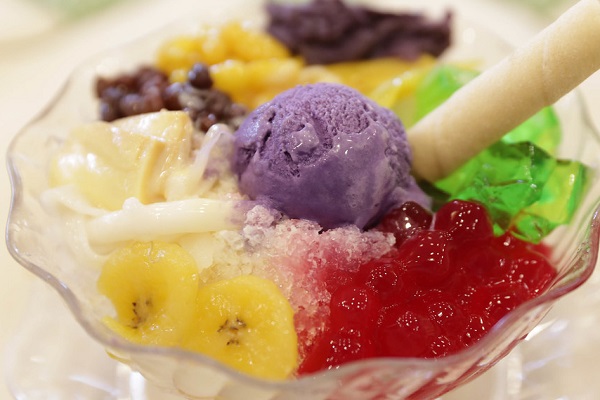 Shaved ice, milk and a mishmash of toppings, many countries have their different version of this dish. In the Philippines, it’s called Halo-halo. Vendors use leche flan, sweetened banana or sago pearls and ingredients to make this delicious dessert. Also known as haluhalo, Halo-halo includes various fruits which makes it also healthy. It is believed to be an indigenized version of the Japanese kakigori class of desserts. Buko halo is another dish which is a combination of halo-halo and buko salad traditionally served on coconut shells. 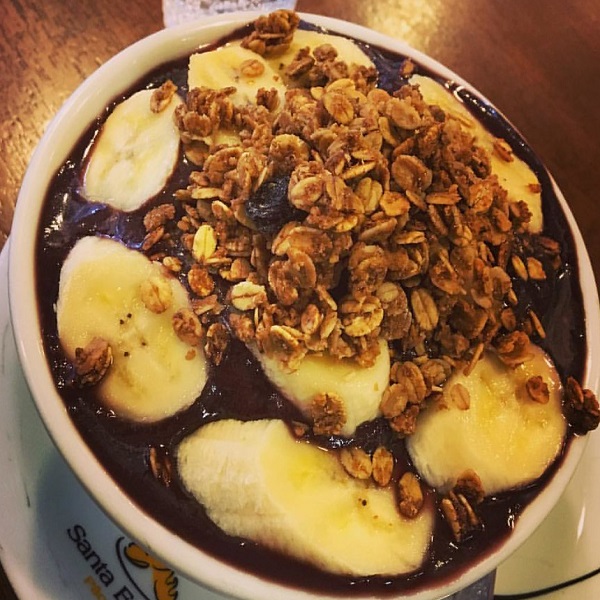 This Brazilian frozen dessert features the frozen and mashed açaí palm fruit as its main ingredient topped with granola and banana. It is served in a bowl or glass mixed with other fruits and guaraná syrup. Açaí na tigela is very popular in Brazil especially in Rio de Janeiro, Pará, São Paulo and along the northeastern coast. Though you can find various recipes of this dish in different regions of the country, the original one contains shrimp or dried fish and tapioca and is usually salty usually eaten in the North. 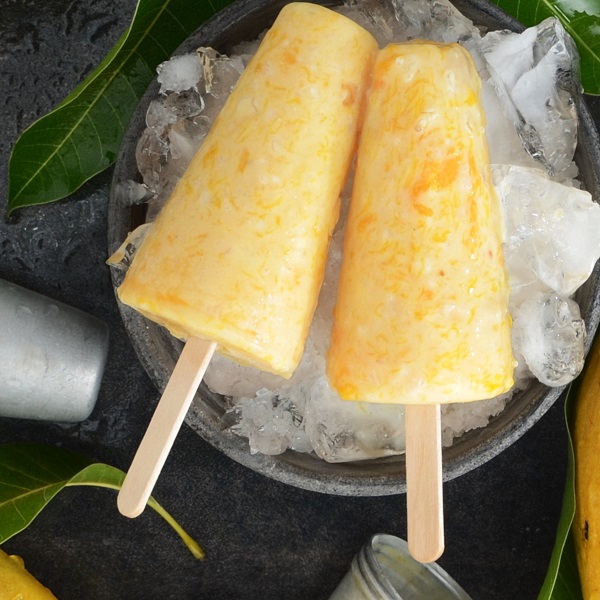 This delicious dessert from India originated in the 16th century in the Indian subcontinent. Kulfi or Qulfi or the “traditional Indian ice cream” is frozen dairy dessert which has a similar appearance to ice-cream but it is denser and creamier. You can find various of this frozen dessert around the world but traditionally it is made with cream prepared by evaporating sweetened and flavoured milk via slow cooking, rose, mango, cardamom, saffron, and pistachio. The modern versions include apple, orange, strawberry and peanuts. The dessert has a solid and dense texture as it is not whipped and it takes a longer time to melt than ice-cream. You can find Kulfi across India and its neighbouring countries. 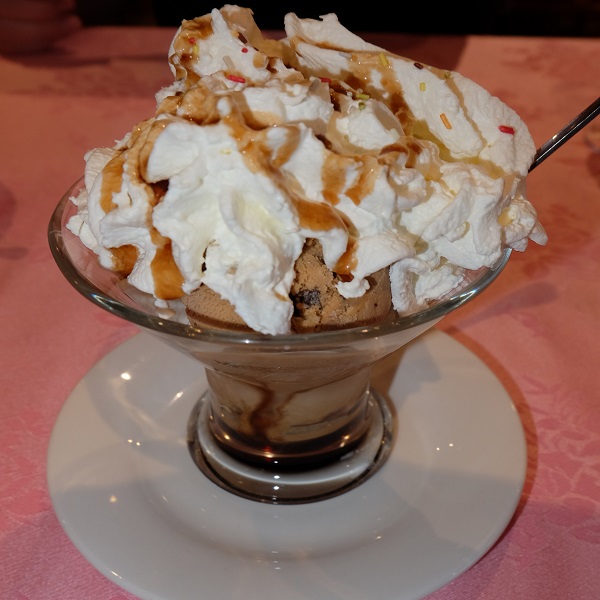 France is well known for its delicious dishes and Cafe Liegeois is one of them. This frozen dessert is prepared from lightly sweetened coffee, coffee-flavoured ice cream and chantilly cream often topped with crushed roasted coffee beans, a perfect dessert for the mornings. The dessert was previously known as a café viennois but the name was changed after the Battle of Liège. Other delicious frozen desserts in France are the Coupe Colonel which is a lemon dessert and Anna Olson’s Frozen White Chocolate Soufflé. 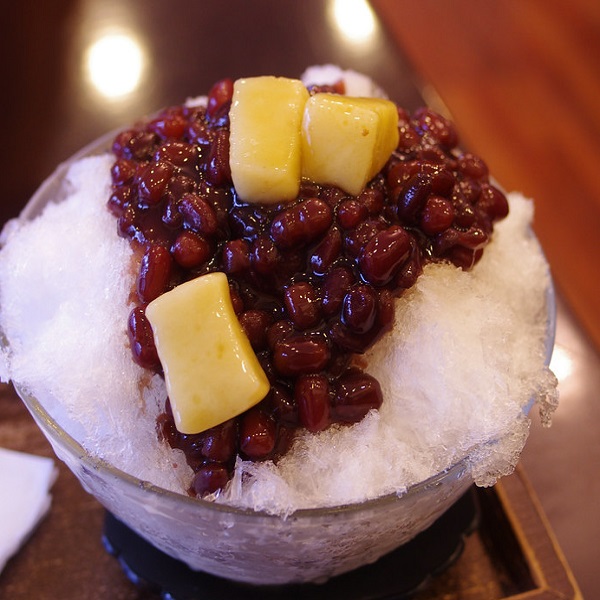 Originating in Korea, Patbingsu is a popular frozen dessert that you can find in most Koreatowns around the world. The dessert originally began as ice shavings with red bean paste and now many varieties can be found including popular flavours like green tea, coffee, and yoghurt. The dessert usually has sweet toppings which may include chopped fruit, condensed milk, fruit syrup, and red beans. The ones that don’t include red beans are called bingsu. 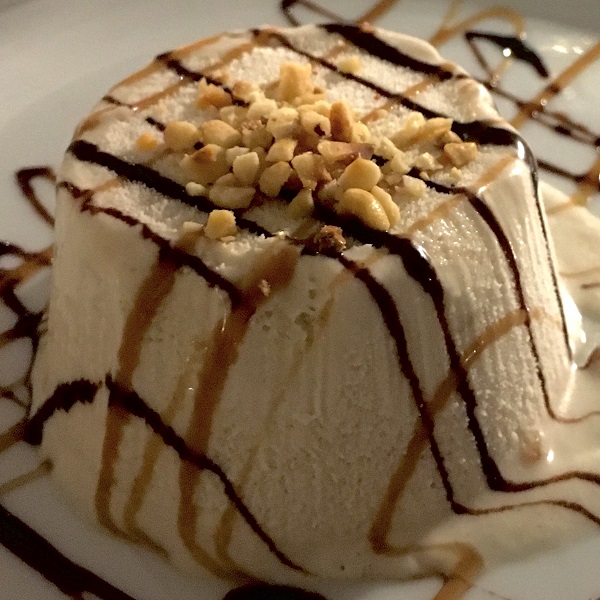 Italy is known for its Gelatos and Granitas but there are many other delicious Italian frozen dessert that you might don’t know of. Granita di Caffe con Panna, Giada De Laurentiis’ Italian Ice Pops and Semifreddo are the most popular ones among them. Semifreddo is one of the most delicious Italian desserts. The semi-frozen dessert made with eggs, sugar and cream has a texture of frozen mousse. Its Spanish counterpart is called semifrío. 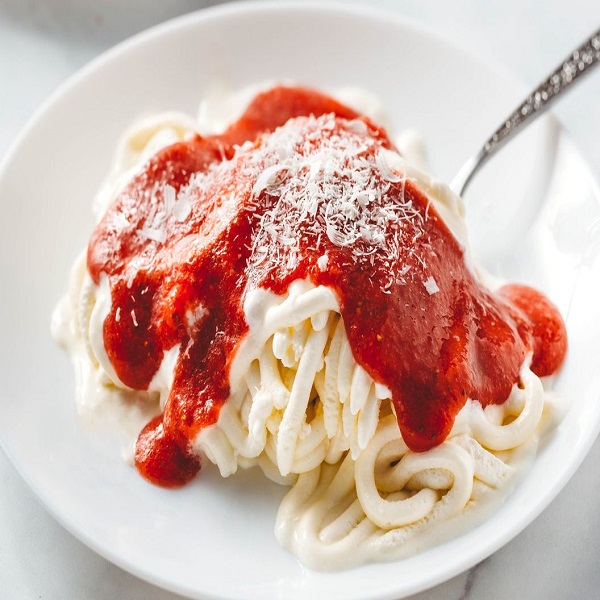 Originating from Germany and consisting of elements like ice cream, whipped cream, strawberry sauce, and others, Spaghetti Eis looks exactly like a plate of spaghetti. Spaghettieis was created by Dario Fontanella in Mannheim in the late 1960s. The vanilla ice cream is passed through a modified Spätzle press or potato ricer to give it the appearance of spaghetti. Many variations of this dish can be found including one with dark chocolate ice cream and nuts. 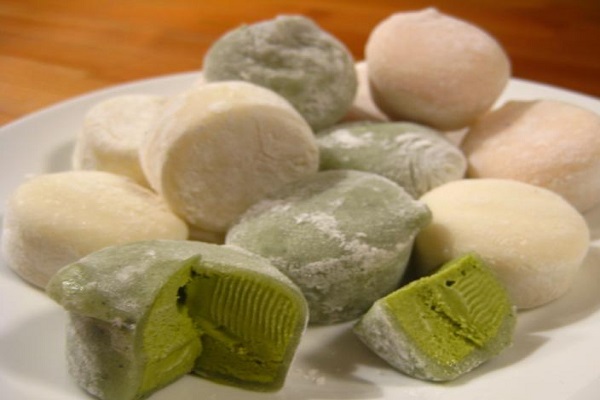 Invented by Japanese-American businesswoman and activist Frances Hashimoto, the Mochi ice cream is a small, round sweet consisting of a soft, pounded sticky rice dumpling set around an ice cream filling. The tasty dessert comes in many other flavours including Kona coffee, plum wine, green tea, and red bean. Another delicious Japanese frozen dessert is the Green Tea Ice Cream Sandwich which is a waffle ice cream. 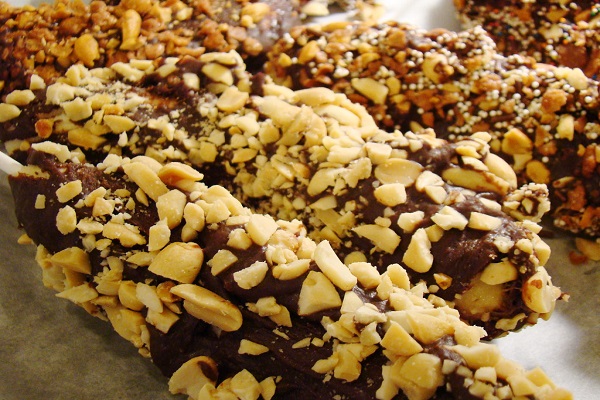 Mexico has quite a few delicious frozen desserts, Raspados, Frozen Paleta Treats and Chocolate Frozen Bananas are a few of them. Frozen bananas placed on a stick and dipped in premium-quality dark Mexican chocolate and topped with crushed nuts, coconut, or sprinkles, make up the Mexican Chocolate Frozen Bananas. Frozen bananas have become pretty popular in many countries now across the world. 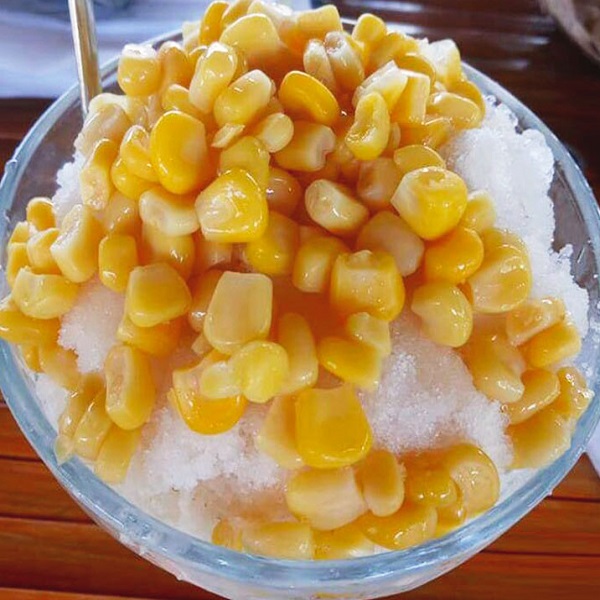 This sweet and refreshing dessert is a popular snack in the Philippines. The main ingredients of this dessert are shaved ice, corn kernels, sugar and milk. The pudding-like dessert is topped with sweet corn.

Have you tried any of these frozen desserts? Is there another you would like to recommend? Why not let us know in the comments below.

Ten of The World’s Most Popular and Delicious Desserts

Ten Italian Desserts You Simply Have To Try

Top 10 Weird Desserts Made From Beetroot

Ten Incredible Desserts Made Without Sugar

Ten Recipes for Frozen Cocktails That Are Good in All Weathers

1 thought on “Ten Delightful Frozen Desserts From Around the World”