Do you like spicy food? Do you like living on the wild side of culinary experimentation? Then you will love these spicy foods of the world. You’ll be able to brag to your friends about surviving one of these dishes if you get a chance to try them… 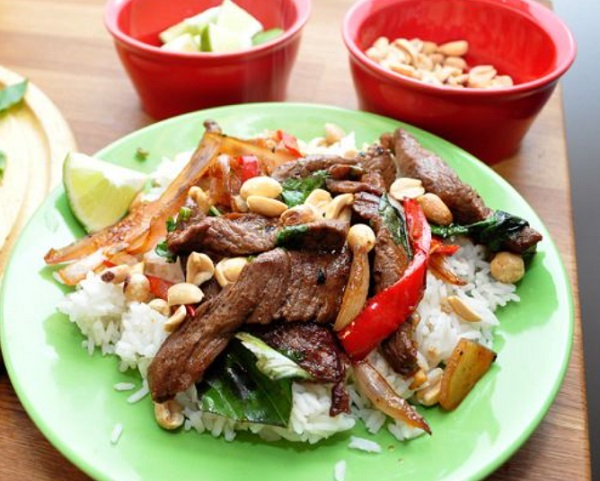 This spicy dish is much simpler than most of its kind. In the Neue Pad Prik kitchen, the cook just throws a few slices of meat into a pan and season them with herbs and shallots, basil and garlic before adding the bird chillies that serve as the main ingredient. This dish is most famous in Asia, particularly in Thailand and Indonesia. 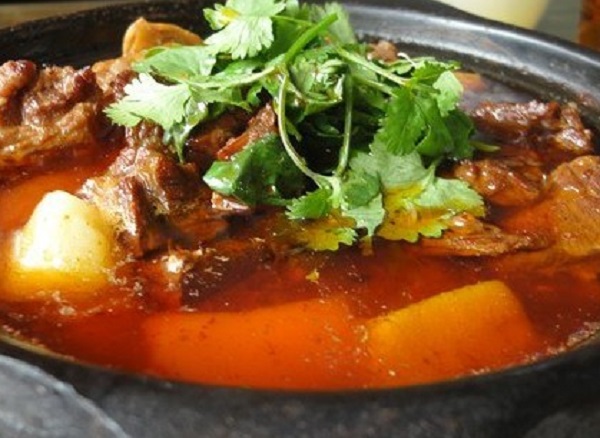 Sichuan pan is a very popular dish in Mongolian and Chinese countries, but such dishes in these countries do not even come close to Sichuan. This dish includes a searing hot broth that is packed with garlic, onion, and Sichuan peppers mixed with raw chunks of meat and vegetables. 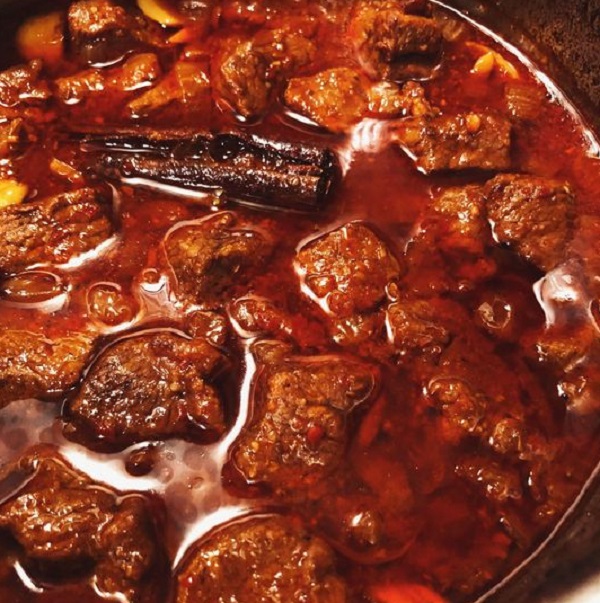 Vindaloo pork is a spicy Indian food that involves a lot of spices and strong flavours. Regarded as one of the most popular dishes in the world, Vindaloo pork was first brought to Goa by the Portuguese as pork preserved in red wine, peppers and garlic, but the Indians eventually adopted it and enriched it with curry. What makes it a spicy food is its ridiculous amount of Bhut Jolokia, the hottest chilli pepper in the world. 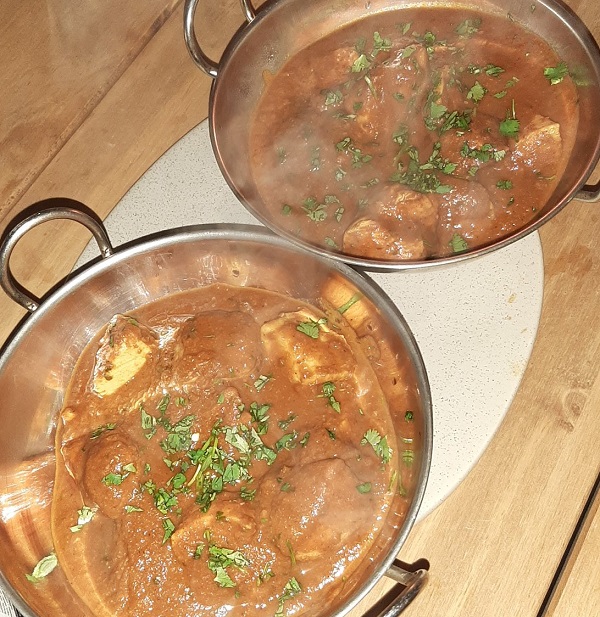 Eating something as spicy as Phaal Curry is quite a challenge. Known as the world’s hottest curry, this dish is so hot that restaurants that serve it offer customers who finish an entire bowl a certificate of appreciation. It contains about 10 different types of peppers, including Bhut Jolokia, the hottest in the world. 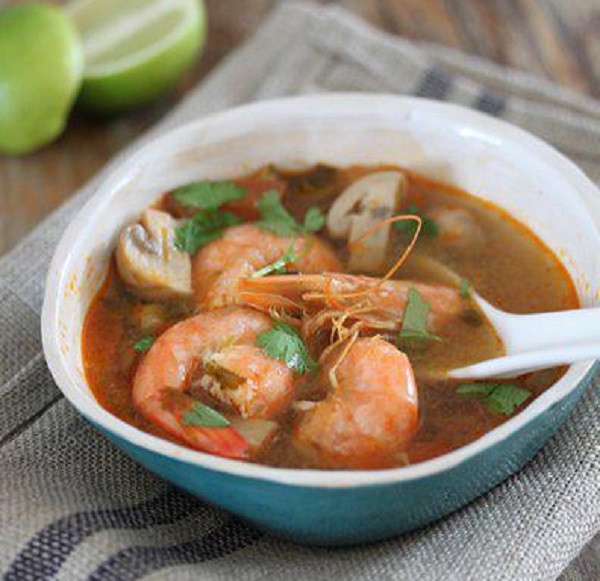 Thailand’s hottest and sourest soup, Tom Yum is gaining popularity today as one of the hottest dishes in the world. Anyone who tries it will certainly remember its bright aromatic taste, as well as its irrepressible heat. It has chicken and seafood. 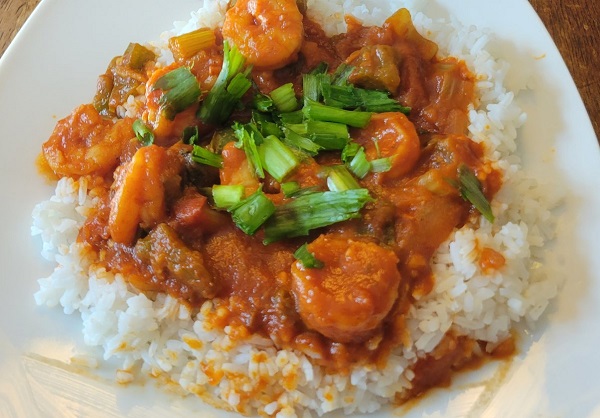 Shrimp Creoles are most popular on the Mason-Dixon Line in the United States. This dish is flavoured with red and green bell peppers, tomato, shrimp, and chicken, but spiced up with loads of chilli and cayenne. 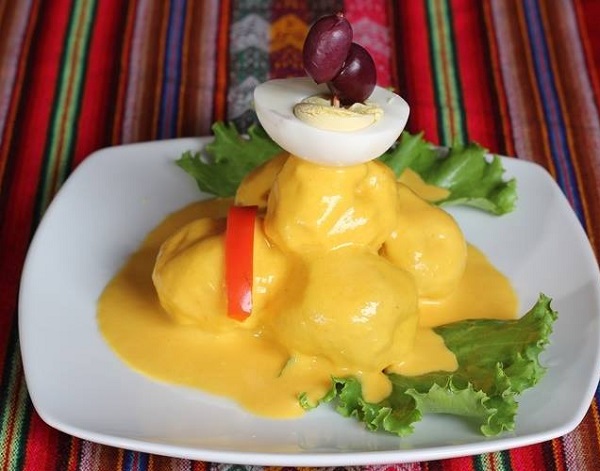 One of the spiciest in the world, the Huancaína potato is a favourite Peruvian dish among lovers of spicy food. This salad features yellow potatoes served cold in a creamy huancaina sauce over herbs, lettuce, and black olives. What makes this salad so spicy is the yellow chilli pepper in its Huancaína sauce. 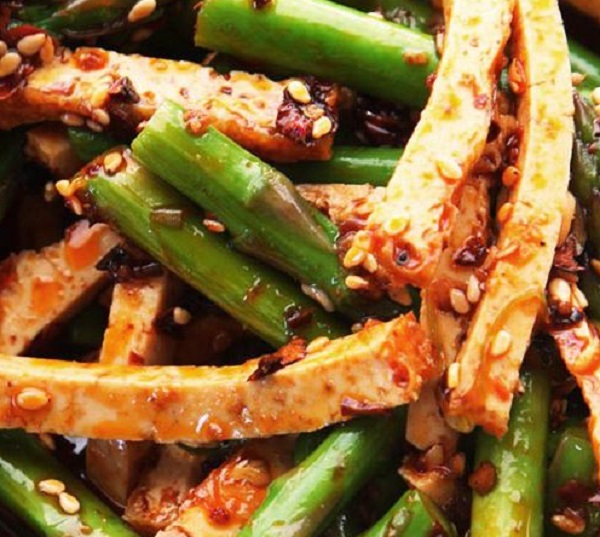 Bok with Sichuan peppercorns is a popular Chinese spicy salad. This salad is alternately sweet and crunchy, but also thanks to the super hot peppers it increases the sensation of heat. 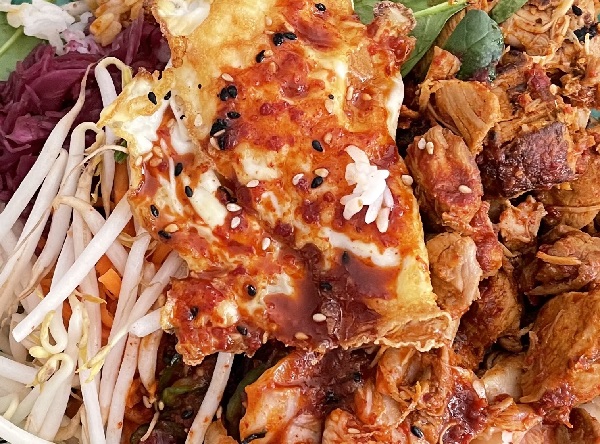 A spicy dish from South Korea; Bibimbap with kimchi is a dish that includes pickled cabbage and is loaded with garlic, chillies, onion, and ginger. In the country, kimchi is usually prepared in heavy clay pots and they are buried in the ground so they can ferment for about a month. 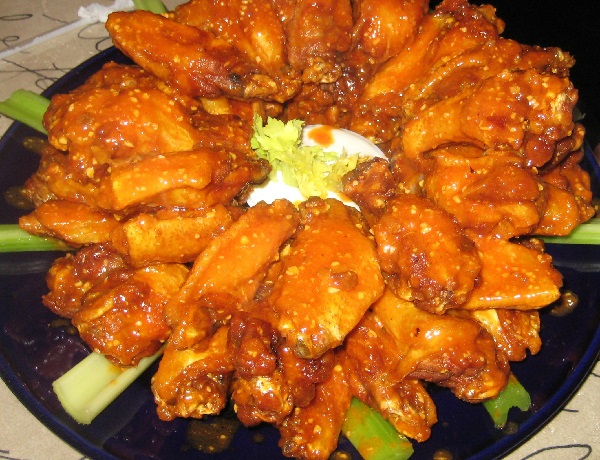 This America’s favourite chicken wing dish is called “suicide” for a reason. It is usually filled with a combination of Tabasco sauce, hot pepper flakes, and chopped chiles to garnish and leave a permanent mark on the palate.

Have you tried any of these recipes? Do you think you know of a spicy recipe we should have included? Why not leave a comment and let us know.