Not all the hyped trendy things are good for you and humanity as a whole but eating more plant-based diets sure is. You get to do your part in keeping yourself healthy and saving the planet. There aren’t that many vegan restaurants around though so it may be easier to just cook your own food at home and following some of the best vegan chefs on the internet can help. You can start creating your own delicious vegan foods using recipes from these 10 chefs.

This is one of the biggest names in the plant-based food industry having written more than 12 books about plant-based diets. He has a huge collection of plant-based food recipes and now owns many restaurants in New York and around the US. He has been named one of America’s based chefs multiple times by the Food and Wine Magazine and also shows up regularly on some of the most viewed talk shows on The Food Network and other TV shows talking about a plant-based lifestyle. You should follow him for tips on how to start and run a plant-based restaurant and bring recipes to life.

Do you want to make your own cauliflower buffalo wings or some fried chicken sandwich and it is all vegan? Well, the person you need to follow is the Hotforfoodblog.com content creator Lauren Toyota. She is one of Canada’s most popular vegan chefs known for her creativity which has seen her come up with the most interesting recipes for vegan versions of popular comfort foods people like. She also gives great advice on how to go vegan and handle the ups and downs that accompany a plant-based lifestyle. 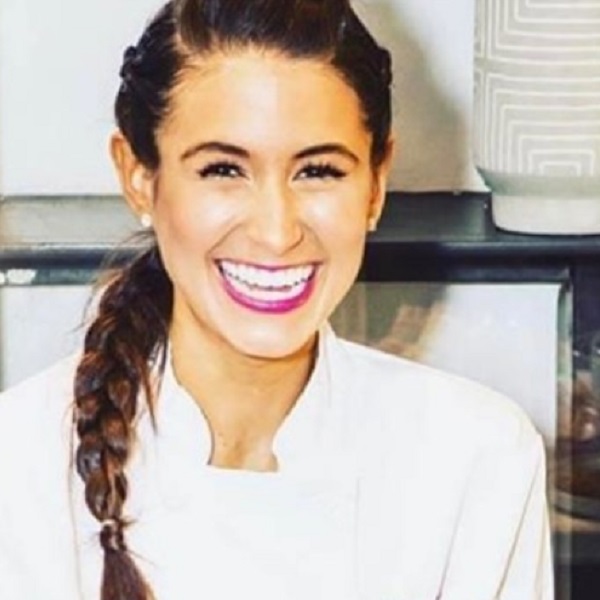 Named in Forbes’ 30 under 30 and the first vegan chef to win an award on The Food Network’s Cupcake Wars in 2017, Chef Chloe is one of the biggest names in the plant-based food industry. She has been praised multiple times for bringing veganism to the mainstream with her books becoming New York Times bestsellers. She is the author of Chloe’s Kitchen, Chloe’s Vegan desserts and Chloe Flavor. She focuses on simplifying vegan recipes for some of the most common meals that you can make at home in her bid to help more families adopt plant-based diets.

According to Derek Sarno, eating plant-based diets doesn’t mean you have to forego food that tastes great for you. The brothers emphasize that if plant-based diets are to become mainstream around the globe, then the insistence on the word vegan must be dropped. They have a model for 80% healthy and 20% wicked by which they mean making plant-based food so tasty that you will think it is bad for you. Their blog name wickedhealthyfood.com has featured on many vegan food TV shows with the two now regarded as one of the world’s strongest plant-based food activists. 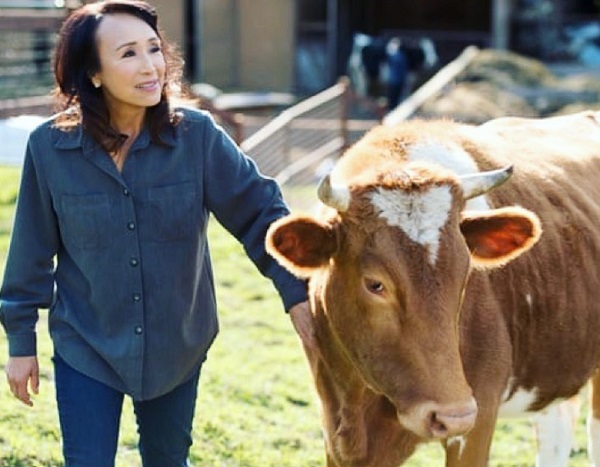 How about some vegan cheese now? Miyoko Schinner is an animal lover and even opened her own animal sanctuary in California. She believes that loving animals didn’t have to mean that she had to forego cheese so she became a vegan cheese-a-holic coming up with some of the best vegan cheese recipes you will ever see. She is the founder of Miyoko’s kitchen which supplies vegan cheese wheels and creamy butter also hosts shows teaching people how to bake and create recipes with vegan cheese. She has also written two popular cookbooks namely Artisan Vegan Cheese and The Homemade Vegan Pantry.

When Oprah Winfrey decided to go vegan for 21 days, she sought the help of the renowned Tal Ronnen to make her meals and she said the experience was heavenly. He is the owner of the popular Hollywood Vegan restaurant Crossroads and also the co-founder of the Kite Hill food chain. He also served ad Ellen DeGeneres and Portia De Rosa’s wedding which adds to his list of popular gigs. His two books, Crossroads and The Time Conscious Cook are both New York Times Best Sellers.

This is another revolutionary vegan chef that is transforming how we look at veganism and a plant-based diet as a whole. She is the author of the cookbook Vegan with a Vengeance which practically sums up her views on the plant-based lifestyle. Apart from being an author, she has also started her own chain of restaurants called Modern Love in multiple cities around the US.

Doug McNish is another name that has made headlines many times in the last few years as he tries to foster a vegan revolution by helping small restaurants become vegan. He is the author of some of the best plant-based diet books focusing on simple raw food recipes that are easy to put up. He also partners with restaurants to include his recipes in their menus now hoping that the whole world will take it up. He is the author of Classics Veganized, Raw, Quick And Delicious and Vegan Everyday. 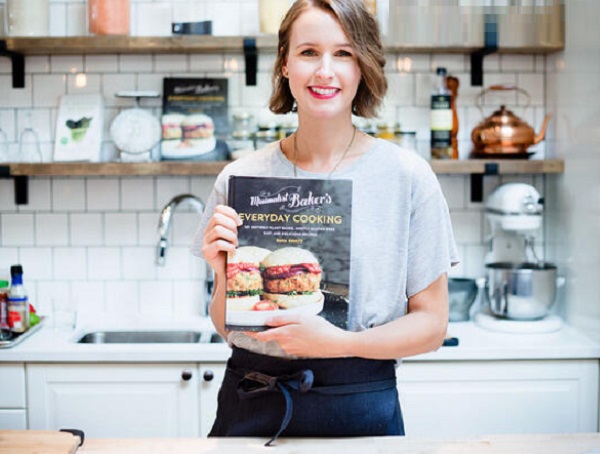 Author of The Minimalist Baker and The 31 Meals Cookbook, Dana Shultz is one of the most inspiring vegan recipe developers you will ever meet. She focuses on making cooking easier by simplifying recipes to 10 ingredients or less or keeping the entire cooking process under 30 minutes. She alongside her husband founded and manage the cooking blog the minimalist baker which seeks to get more plant-based recipes easier to make for the world.

Babette Davis really doesn’t look like she is 70 or anywhere close to it. She believes that plant-based foods are the reason why she looks too young for her age leading to the popularity of her online content and restaurants in LA. She is the founder of Stuff I Eat and also a fitness expert under the Love UR Age Project. She is also an activist who advocates for plant-based foods to be offered to students around districts in LA.

Do you know of any other Vegan Celebrity Chefs? Why not let us know in the comments below.

Ten Super Tasty Vegan Yoghurts You Should Try Out

Ten Safe Life Hacks To Get Toddlers To Eat Eggs

Ten Simple and Healthy Food Types For Weaning Your Baby