A few years back, going dairy-free technically meant giving up on yoghurt and anything that has the word milk in it. It is all different now since plant-based yoghurts including coconut milk, soy, almond and other versions are readily available and you will find nearly as many dairy-free brands at the store as you will the traditional versions of yoghurt. Now, whether you are lactose intolerant, vegan or just trying what dairy-free yoghurt tastes like, you shouldn’t just go for anything that says plat based because many will disappoint you. These are the 10 dairy-free yoghurts that will live up to the taste of quality yoghurt. 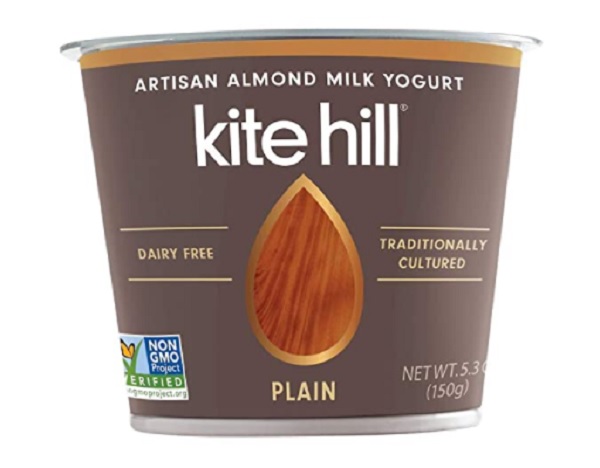 This happens to be one of the best almond-based yoghurts in the world. They have lots of flavours that you can choose from and all of them have lots of active cultures and plant protein. You don’t have to go for the flavoured ones though as they tend to contain too much sugar. Their plain yoghurt is one of the best of any plant-based yoghurt brand. They use plant-based thickeners and unique cultures to imitate the taste of natural yoghurt and you will definitely not miss yoghurt with this one. 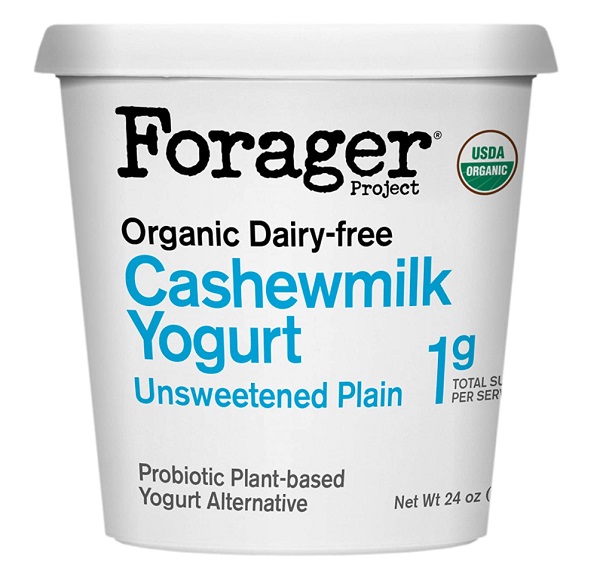 Organic and dairy-free is one of the healthiest dietary choices you can make which is why Forager Project Cashewmilk yoghurt is so popular. They are a USDA approved organic dairy-free yoghurt manufacturer with one of the widest varieties of any bland. You can choose between plain and unsweetened, flavoured and unflavored, smooth and one with oats and seeds. 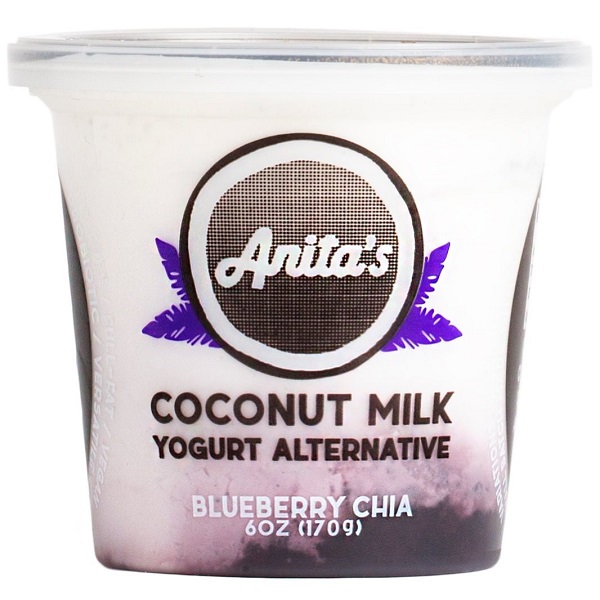 Anita Shepherd is one of New York’s most popular vegan celebrity chefs. She studies biology in school but preferred to cook rather than work in a lab until she found a way to merge it in yoghurt in 2013. The sales of her yoghurt have only gone up since she decided to go big and now Anita’s plain coconut milk yoghurt is available in almost all major stores across the US. You may not find as wide a variety as the earlier options but the plain yoghurt is great and worth a try. 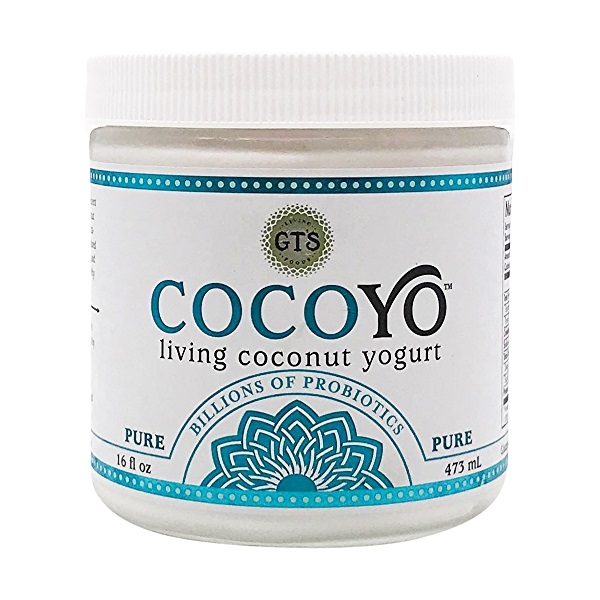 It is called living yoghurt because it is one of the most heavily cultured dairy-free yoghurts you will find in the market. Cocoyo has become an international brand because of its strictly natural ingredients that include cocoa and young coconuts which combine into a creamy yoghurt. There are many flavours including sugar-free options which we recommend. 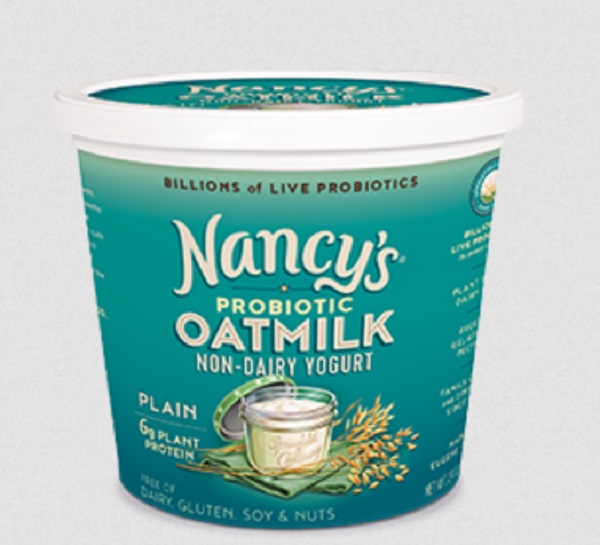 Want some fruit flavoured Oatmilk yoghurt? Well, Nancy’s made in Oregon is one of the best and is now sold in all states in the US. It is also richly cultured but its unique touch is the fruit flavour. You can find blueberry, strawberry, banana, cold berry, vanilla and plain yoghurt. It is also well thickened and won’t taste like raw oats when you drink it. 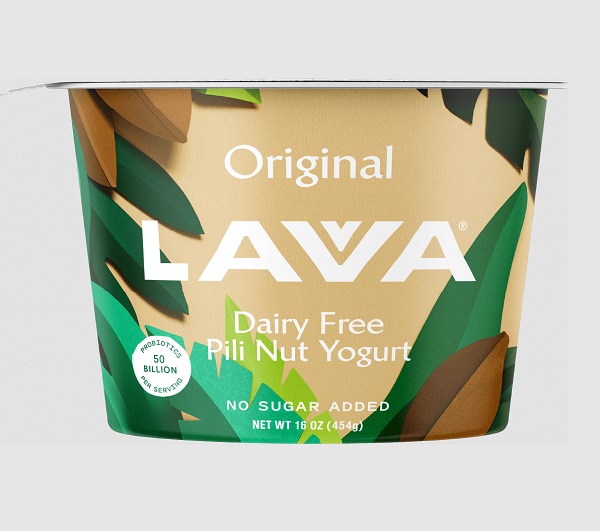 Lavva boasts of being the first plant-based yoghurt manufacturer in the US that doesn’t rely on gum and artificial thickeners and sugar to bring out the flavour of yoghurt. Their yoghurt is one of the most recent in the market with less than a decade of production but it has hit the market in almost every state in the US. They state their main ingredients as pili nut, cassava, silky coconut and pre-biotic rich plantains. Their boasting aside, their yoghurt does taste good and it is real yoghurt, not that artificial tasting type. 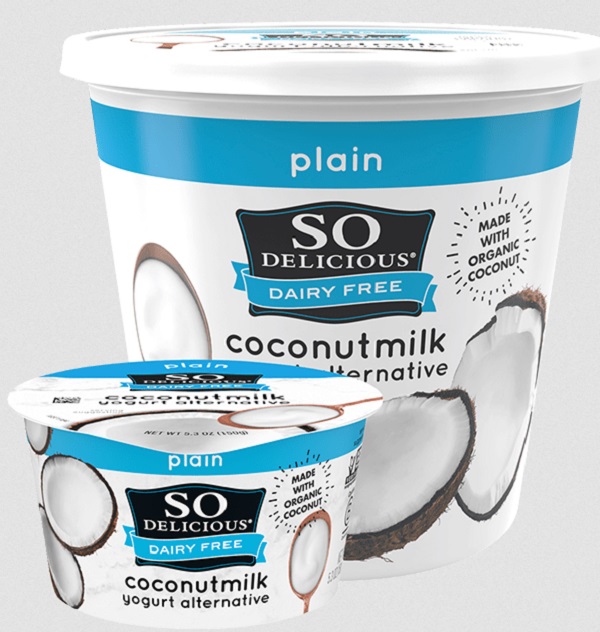 Turmeric, lime, chamomile, strawberry and every other flavour you can think of, you will find in So Delicious’s large collection that has seen its place at the top of the dairy-free yoghurt market. Their large collection includes lots of sweetened varieties that may not be good for your blood sugar but their plain varieties are great. 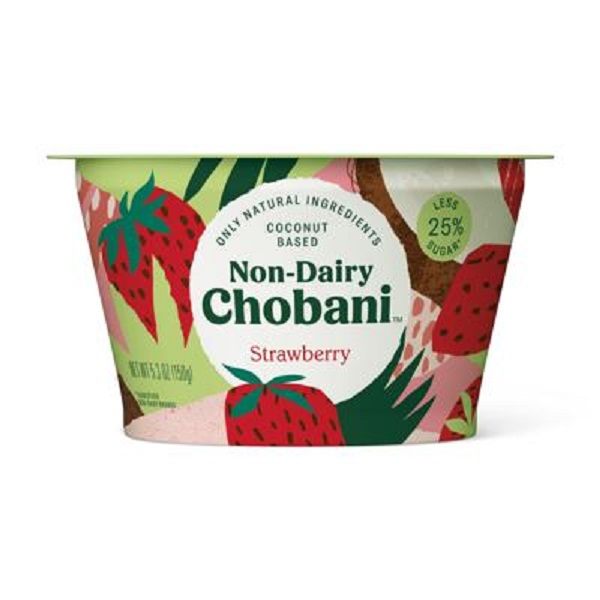 Chobani fat-free yoghurt is one of the most widely consumed but their non-dairy versions are also vast and tasty. The company also uses a coconut milk base and lots of healthy cultures that leaves the yoghurt thick and flavoured. You can also go for the plain non-sugared version if you need a healthier version. They also offer larger packaging that allows you to shop bigger volumes for your pantry. 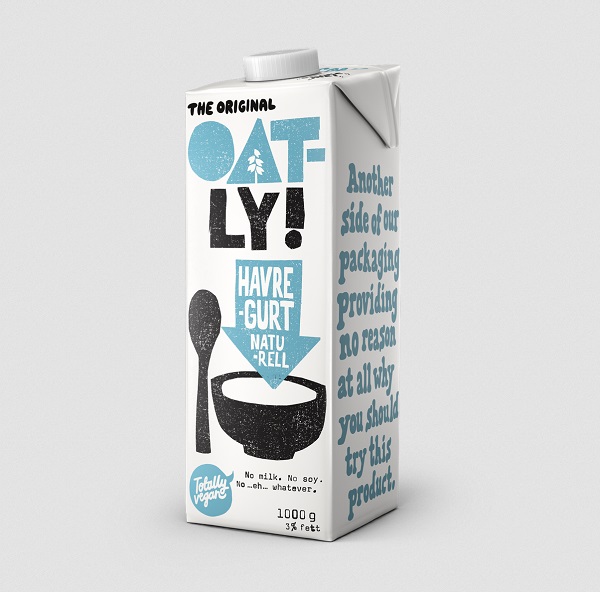 Oatley dairy-free milk is sold all over the world and it is rated as one of the best dairy-free oat milk varieties in the world. They have since launched their plain yoghurt and it is the nest big thing as it is thick, creamy and tasty. They don’t use too much sugar in their flavoured options either but going plain is the healthiest option. 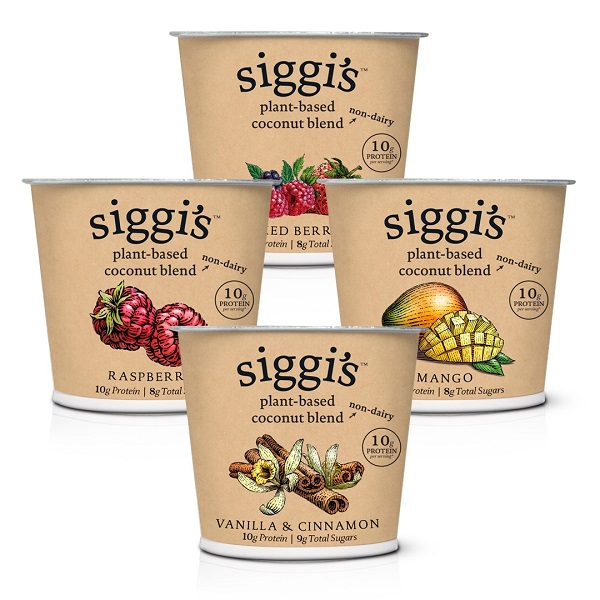 Off to Iceland’s vegan recipe game changer now. Siggi’s continues to release more plant-based foods every year but none has beat their plain plant-based yoghurt yet. They use a mixture of plants but their base is coconut.

Have you tried any of these vegan yoghurts on our list? Do you know of any other we should have included? Why not tell us about it in the comments below.