The health, ethical and environmental benefits of going vegan are immense which is why many people around the world are trying out more vegan recipes, going partially vegan or making full transitions whenever possible. However, some people still consider a vegan lifestyle as this tough and expensive transition that will force them to eat vegetables and fruits every day but that is not necessarily true. Going vegan is as unique for each person as any other lifestyle choice, and everyone can always find their own fun way of becoming a vegan without relying on social media and testimonials. These 10 aspects of a vegan lifestyle will hold true whichever way you decide to go about it so you should keep them in mind.

It May Be More Expensive Than Your Non-vegetarian Lifestyle

If you follow most celebrity recipes for your vegetarian diet, you will end up spending a lot which is why it is important to forge your own path. Pasta, beans and tofu are less expensive compared to meat in most places but prepared vegan foods in restaurants and food stands are more expensive than their nonvegetarian counterparts. Nonordinary milk such as soy and almond are also more expensive. It will cost you even more if you choose to make it organic.

However, you can still be smart about your vegan lifestyle and keep it within your budget. Since you won’t have to buy milk, meat, chicken, and fish anymore, you will have extra money to spare for your favorite vegetarian options. You could also opt to prepare and pack more of your food than relying on readily prepared options. Additionally, to ensure you get all the required vitamins and minerals, you can also look for supplements that can support your vegan diet. For instance, you can try artemisinin supplements (get it here or from other online sellers) for immunostimulation that can help you stay healthy while avoiding animal products as well as provide you immunity from bacterial diseases. 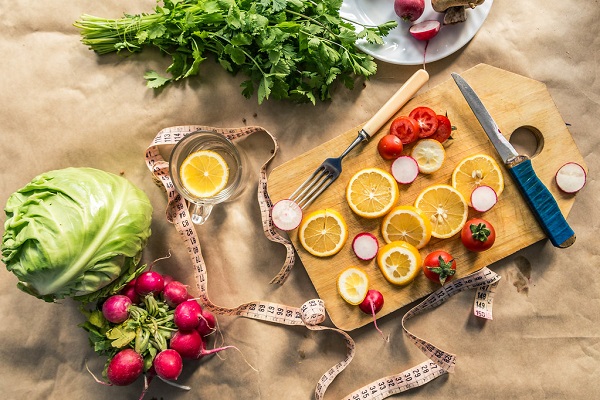 Your Food Won’t Lose Its Taste

Most people assume that switching to a plant-based diet means that they will lose out on their delicious dishes and that their food won’t taste as good anymore. Remember, you are still on earth and most of the things you eat while nonvegetarian are just plant-based except for the many animal product flavours included. The vegan industry has improved over the years and its culinary options are improving every day. If you are afraid of your food losing its taste, you can start by trying out different readily made vegan foods and flavours. You can also try out different vegan recipes online as you transition. You will discover that vegan dishes taste even better than your regular animal-product flavoured options.

Vitamin B12 and calcium are the two major things you have to watch to stay healthy as a vegetarian. B12 is primarily found in meat, fish and eggs while milk is majorly found in regular milk for nonvegetarians but you shouldn’t be worried. Yeast extract, milk-free spread, and most fortified foods contain B12. You can also get regular B12 supplements from UK Pharmacy or your local pharmacy. As for calcium, breakfast cereal, plant-based milk, soya, and fortified yogurt options have enough to sustain you. You should check with your doctor from time to time to ensure you are not low on these two. You also may want to take a supplement that can help support a healthy immune system, such as a CBD one for example. As CBD can be a bit intimidating, you may want to read a page about CBD gummies UK or one about the health benefits, before sourcing this supplement!

You Won’t Be Short Of Proteins

Many people worry that after dropping meat and milk from their menu, they won’t have enough proteins but that is not the case. Most people rely on meat and eggs as their primary protein sources before they become vegans. However, soya, beans, nuts and plant-based milk are still reliable sources of proteins. Actually, proteins from a plant-based diet are healthier than their animal-based counterparts, so becoming a vegan doesn’t mean you will be emaciated all of a sudden.

Dealing With The Cravings

Becoming a vegan doesn’t mean that the world will shift with you. The smell of barbecues, fried eggs and other animal-based foods will still fill the air and the aroma won’t be any less tempting.

You Have To Make Family And Friends Understand

It is true, on paper, you don’t owe anyone an explanation for going vegan but that is not true in real life. You still have to visit family and friends and if you won’t be able to eat their regular nonvegetarian food, then you will have to let them know and there will be some explaining to do. It will be difficult at first because they will have to adjust and understand you. Preparing food separately for you or having to eat your vegan dishes which they may not like, may be hard for them at first. However, as you normalize your vegan lifestyle, family and friends also learn to adapt and, in the end, things will turn out alright. 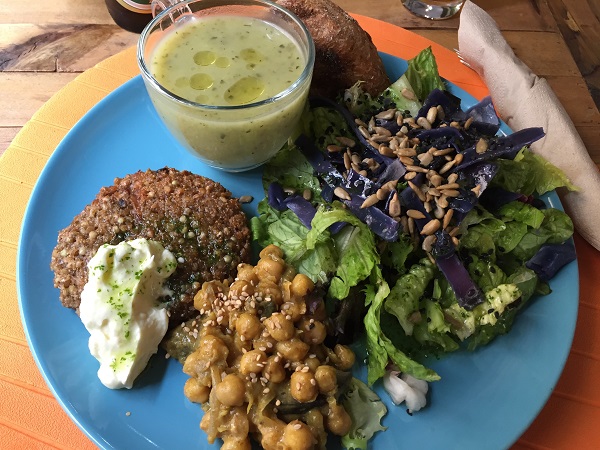 Yes, It Is Very Healthy

Animal products are an essential part of the global diet because the whole world is not ready to become vegetarian just yet. However, the environmental and health risks associated with an animal-based diet have been very well documented. While becoming a vegetarian doesn’t mean you are going to cheat death, it is still a healthy choice for you and the environment which means everyone else.

You will avoid the excessive antibiotics and other harmful chemicals pumped into animals and used to preserve animal products. You also have lower chances of getting heart disease because of reduced cholesterol consumption. Research in 2012 discovered that low B12 puts vegetarians at a higher risk of having a stroke, but the risk is manageable. Being a vegetarian doesn’t mean that you are better than nonvegetarians though, it is just the healthier choice.

You May Slip Up

Going vegan means making a sacrifice but it doesn’t mean that you are perfect. You still have to avoid lots of foods that the society considers delicious and avoiding a well-cooked steak is not easy. Sometimes, you may be faced with a situation where the only food available to you is not a vegan-friendly option. If you find yourself having slipped up, the best thing to do is accept and strategize. If you find it hard to keep up your vegan lifestyle, there is always the option of being a partial vegan where you use nonvegetarian foods every now and then but maintain a vegetarian diet most of the time.

Going vegan is a lifestyle choice and you cannot guess your way through it. There are many chicken, beef and dairy flavours paraded through the market as the best alternatives to vegetarians that want the taste of meat or chicken in their food. While the idea of vegetarian chicken may sound enticing, one bite of it will tell you that it doesn’t taste like real chicken and you may find yourself looking for chicken after tasting it. The same goes for beef and other flavours sold around. If you decide to go vegan, it is good to be serious about it and just pick out your own natural vegetarian food options whose taste you enjoy and forget the rest. 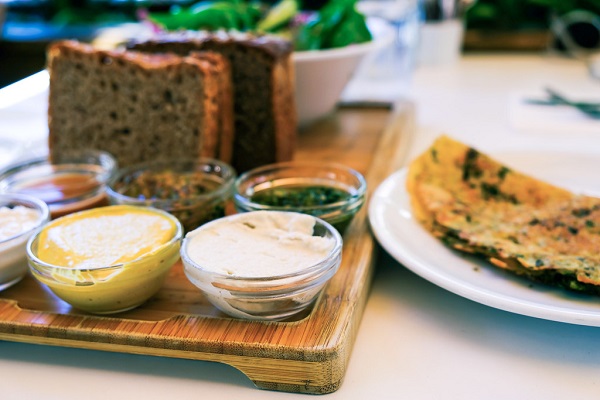 You Don’t Have To Do It All In One Day

Many vegetarians encourage a one time change where you cut off all your animal-based foods and go full vegan in one go. The quick transition may mean that you have to put too many things together and force your body to accept change too rapidly which could be hard. When you slip up after switching abruptly, you may find it harder to go vegan again. A slow calculated approach is way more effective. You can take time and analyze the options available to you and phase out nonvegetarian foods gradually while adopting a vegetarian option that satisfies you. By the time you go fully vegan, you will be better satisfied with your diet than if you have to do it all in one day.

Ten Important Things To Consider Before Buying A Juicer

Ten Super Tasty Vegan Yoghurts You Should Try Out

Ten Foods That Make You Pass More Wind Than You Should