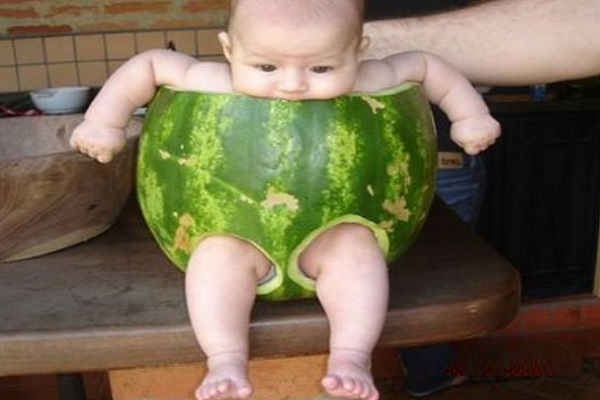 Watermelons have been cultivated around the world since the 7th century and now happen to be one of the most widely consumed fruit in the world. They are one of the most hydrating fruits in the world with a single serving carrying over 92% water. The remaining 8% is a dense concentration of vital vitamins and micronutrients that your body needs. Watermelons also have very few calories and therefore don’t pose any health risks even for people with diabetes. Despite being so widely consumed and good for your health, many people still don’t know the health benefits of eating watermelons.

They Help Keep Your Skin Healthy

Vitamin C is needed to produce collagen, the protein that keeps skin cells strengthened and glowing. The deficiency of Vitamin C has been associated with saggy looking skin and early signs of ageing. Watermelons have lots of Vitamin C which can help prevent deficiency. Watermelons also contain lycopene which has been discovered to reverse the effects of sunburns and promote quick recovery on the skin. The high water content of watermelons is also soothing for all your body cells including your skin which remain glowing when you are hydrated.

The heart is the second most important organ in your body after the brain so anything that helps its muscles stay strong should be your priority food. Drinking watermelon was discovered to reduce muscle soreness which helps regulate the heart rate. Watermelons have also been discovered to reduce blood pressure which reduces your risk of stroke and heart attacks. Vitamin A and C in watermelons are also anti-inflammatory agents that help prevent inflammation between heart cells and muscles.

They Can Prevent Heat Stroke

Many people don’t remember to drink more water in the summer when temperatures soar to heights that can cause heatstroke. The most viable option when you don’t have enough water in the body is to eat hydrating foods like watermelons. Watermelons also have electrolytes in their water which boosts your overall nerve health and response to body conditions such as dehydration. 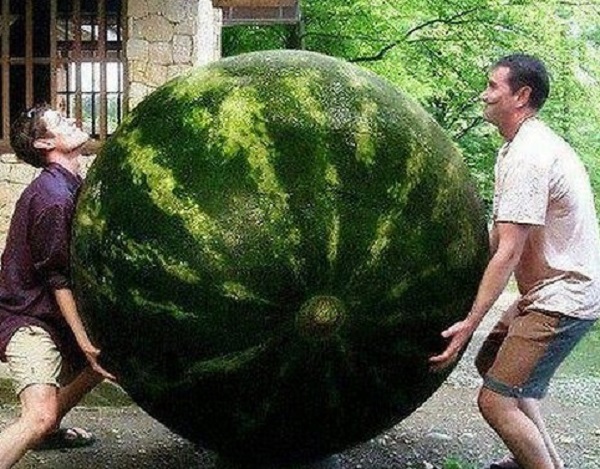 They Give You Healthier Muscles

Although they don’t contain that much sugar and calories, watermelons can be a great food to eat before exercise. Research published in 2013 concluded that drinking watermelon juice before and after exercise helped athletes feel less sore and have a regular heart rate. The same goes for people that suffer from irregular heart rates. The benefits are attributed to the high content of Citrulline and arginine amino acids in watermelons.

They Are Good For The Eyes

They Are Immunity Boosters

Boosting your body’s immunity is quite easy when you are eating right. Vitamin A and C are important immune system boosters and watermelons have both of them in plenty. Watermelons are also rich in anti-inflammatory agents that prevent inflammation between cells which helps prevent disease. Watermelons also have B Vitamins, potassium and magnesium which are essential to your immunity-boosting as well.

They Are Good For Weight Management

Eating watermelons make you feel full without hurting your health with excessive calories. You will therefore end up eating fewer calories throughout the day which is good for weight management. Watermelons also help your muscles stay in good shape which comes in handy when exercising allowing you to burn more calories by exercising for long. 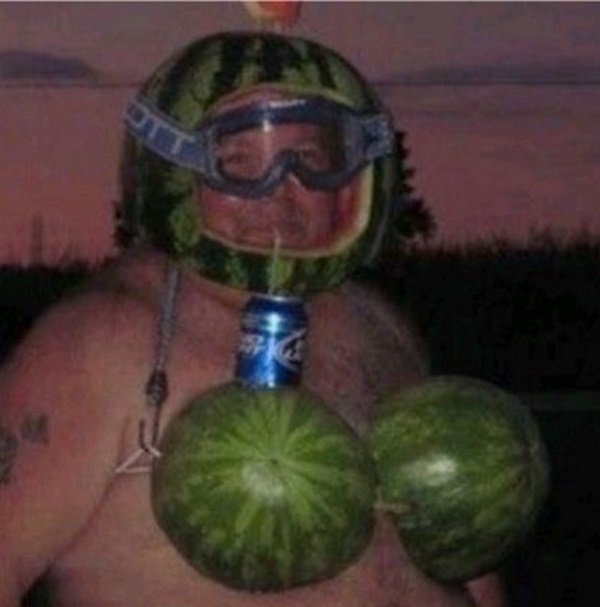 May Help Prevent Resurgence Of Cancer

Watermelons’ high content of lycopene is the main reason why it is recommended for this purpose. Lycopene is a powerful antioxidant that prevents the onset and resurgence of cancers including prostate cancer. Its immune-boosting properties also prevent the inflammation of cells that are prone to cancers reducing the risk of contracting cancer in the first place.

Osteoporosis is a condition where your bones lose their density and become brittle and more prone to breaking especially as you grow old. Vitamin C, potassium and magnesium deficiency have been associated with this condition which is why it is important to build upon these micronutrients. Watermelons have all these in plenty.

They Are Good For Your Gums

Vitamin C is a super-vitamin with a wide range of functions in your body and one of them is keeping gums healthy. Eating watermelons are good for your teeth on a wide range of levels but the most important is gum health. Vitamin C helps in strengthening and repairing gums and preventing inflammation.