Asia is famous for its traditional food. India which is located in this area is popular all around the world due to its delicious traditional food. If you have not yet tasted Indian food then try to taste it which will force you to eat it again. Here are ten Indian foods that the whole family will most probably enjoy, but do bear in mind that some of them do have quite a kick… 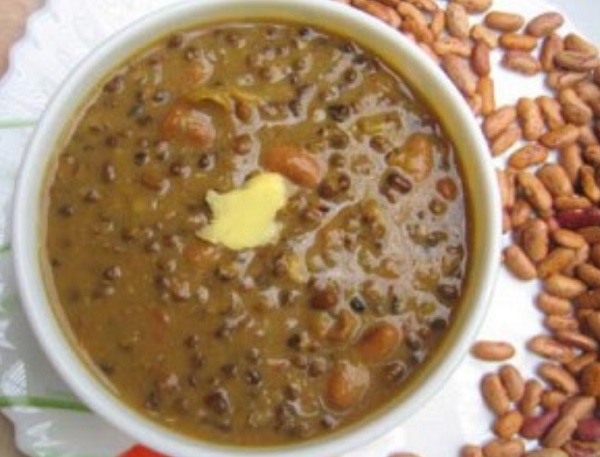 This delicious food is found in the northern part of India. It is so tasty and you can serve it with bread or Naan. Its combination with chicken and mutton enhances its taste. 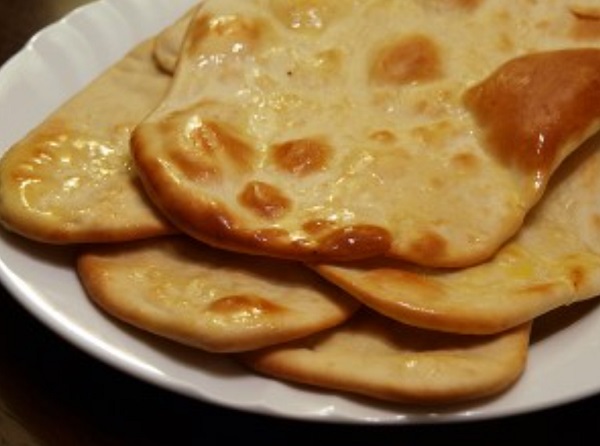 9. The Leavened Flat Bread or Naan

Leavened Flat Bread or Naan is a local bread in India. This is used mostly for breakfast. It is rich in protein and carbohydrates. You can eat it with Chicken and mutton dishes 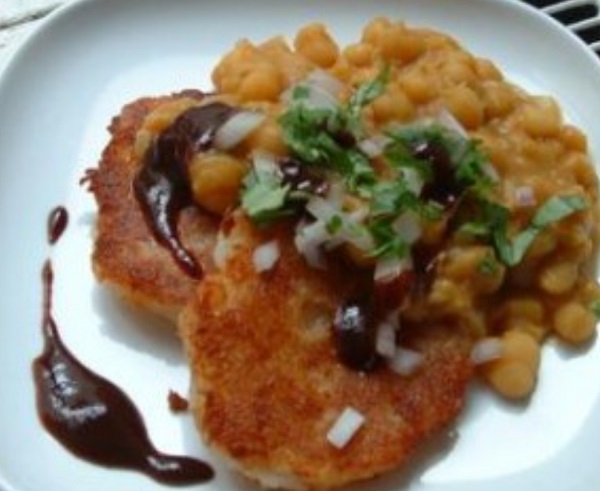 In western and southern parts of Indian people like this dish so much. One unique thing about this dish is its celebration with its own festival. People make the chaat and serve other people. You can easily get this food in India from people who are selling it on the sidewalks. Do not miss tasting it if you are in India. 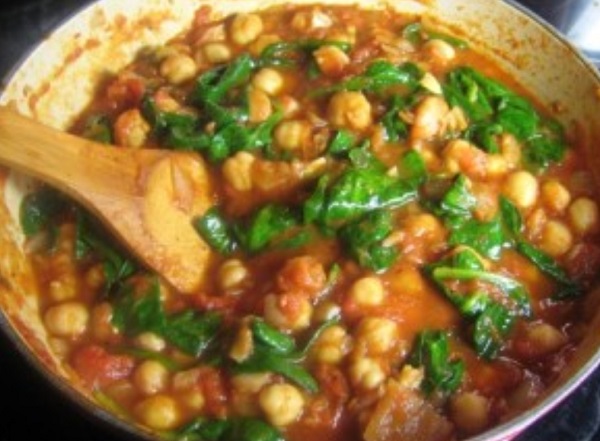 Chana Masala is a popular dish in Northern India. The main ingredient is chickpeas. It is dry and spicy with a sour citrus note. Some additional things that are also part of this dish are garlic, chillies, ginger and onion. chopped tomatoes and dried mango powder. crushed pomegranate seed and garam masala. It is eaten with a type of fried bread. 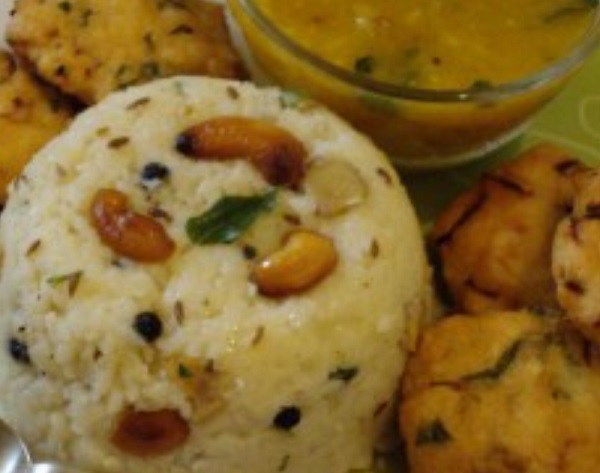 The word Pongal usually refers to spicy Pongal and is a common breakfast food in several parts of India. There are two types of Pongal available one is sweet Pongal and the other is spicy Pongal. 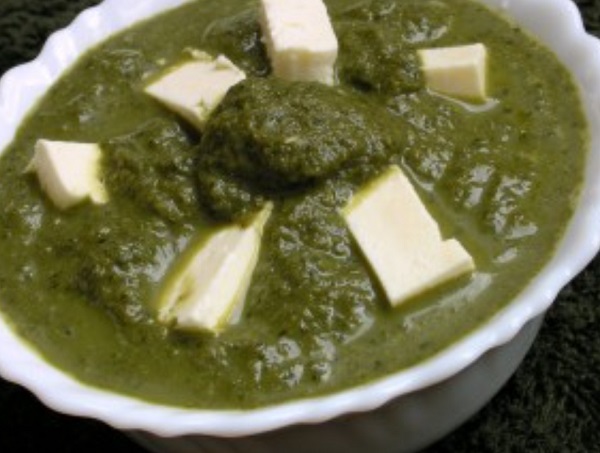 Palak Paneer is an Indian dish consisting of spinach and paneer in a thick curry sauce based on pureed spinach. It was created in 1889 in the kitchen of Maharaja. Palak Paneer is one type of saag, which can be made with mustard leaves. You can serve it with roti, naan or boiled rice. 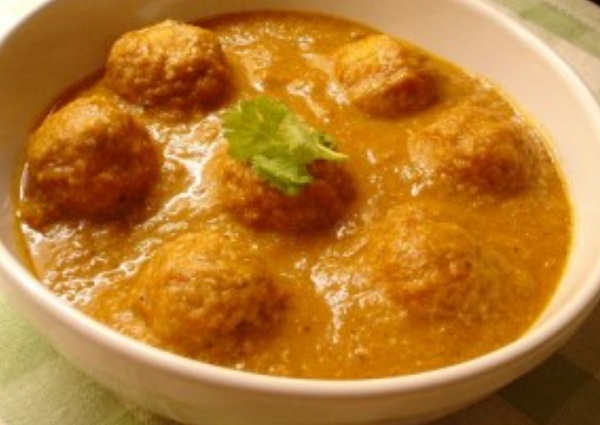 It is a dish for special occasions. It is a vegetarian alternative to meatballs. You can eat it with naans and Jeera rice. It is mostly eaten in the Western part of India. Some of the sauce is added to make it tastier. 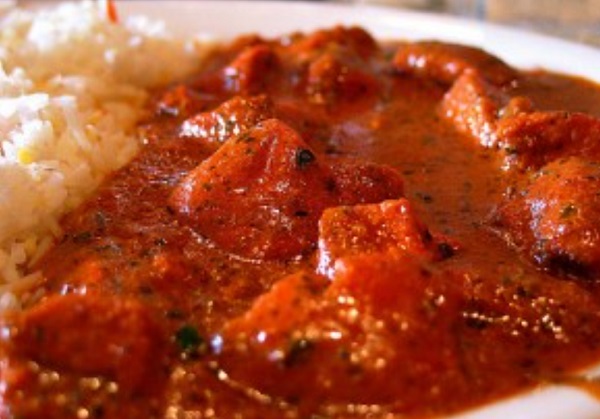 It is found to be the most popular traditional food item in India. It is a dish of roasted chicken chunks in a spicy sauce. The creamy sauce with its orange colour and is spicy in nature. It attracts most Tourists to eat it when they are visiting India. It is not only popular in India but also has been adopted by various International chains. 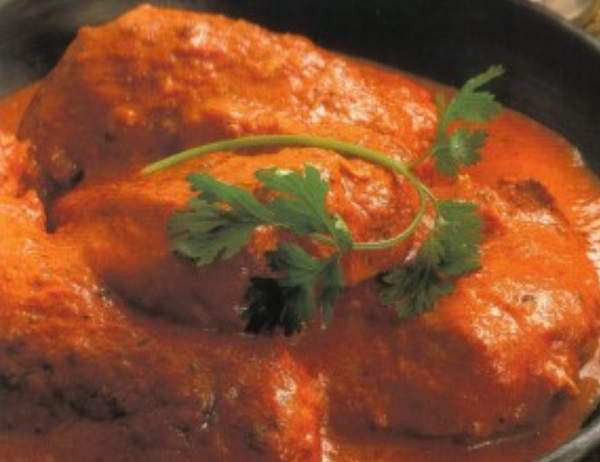 Butter Chicken is a part of Indian cuisine and its origin is New Delhi. It is marinated with seasoning and remained soaked for a couple of hours. It was first introduced by Moti Mahal, Daryaganj. It is served with naan, roti, parathas, roomali roti or steamed rice. Gravy can be added to it for this pleasure taste. 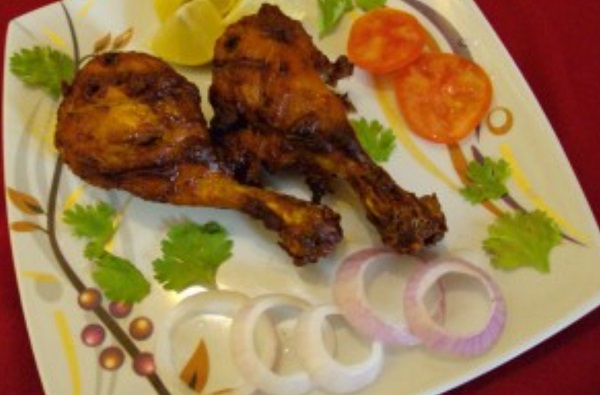 Tandoori Chicken is a most delicious Indian food which consists of roasted chicken prepared with yoghurt and spices. It resembles Chicken Masala but the difference is the procedure of cooking and some ingredients are being modified. It is traditionally cooked at high temperatures in tandoor but can also be prepared on a traditional barbecue grill. If you have the plan to go to India and you are in India then you must taste this delicious traditional food item.

Ten Foods and Drinks That Are Good for Your Love Life

Ten Indian Recipes You Really Need to Try at Least Once