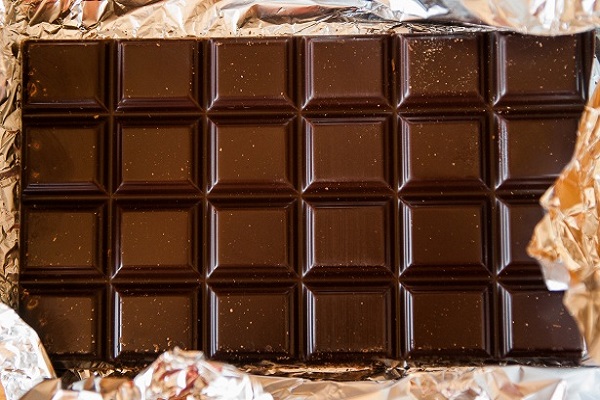 The history of chocolate goes back to the yeasts. Made from cocoa beans, a tropical tree, this food can be flavoured with hazelnuts, peanuts and milk, or just about anything else you can think of. It is an energy-giving food because it has high-calorie values. Made from the cacao tree, whose Latin name is “Theobromocacao” its translated meaning is “Food of the Gods”. Mostly produced in Africa and South America. This tree usually starts to bear fruit after the age of 4 and can be harvested twice a year. Let’s talk about more specific information about Chocolate that most people will find rather interesting…

Much like a fine wine, high-quality dark chocolate has a multi-layered scent and flavour, with notes of vanilla, banana or vinegar. Now, researchers report which substances — and how much of them — make up this heavenly aroma.

There is no such thing as white chocolate. The reason is that there is no cocoa in this product at all.

Approximately 400 cocoa beans are used to make one pound of chocolate. Sadly getting them is a dangerous job as the cacao tree is so fragile and its roots are so shallow that it is unsafe for workers to climb the trunk to reach pods on the higher boughs.

The inventor of the chocolate chip cookie gave this idea to Nestle in exchange for a lifetime supply.

According to this statistic, 268.09 million Americans consumed chocolate and other candy in 2020. They also consume approximately 45,300 grams of chocolate every second! 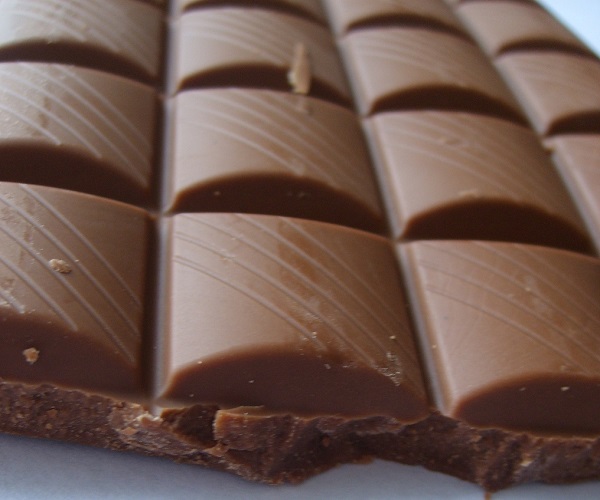 The plain chocolate bar, made by the Grand Candy Company, weighed 4410 kilogrammes (9702 lbs). It was made using cocoa beans imported from Ghana. Elizabeth Smith, a legal representative from the Guinness Book of World Records, was present to certify the record.

Chocolate magnate Milton Hershey escaped the titanic crash because he cancelled his reservation at the last minute for business reasons.

Potato chips dipped in milk chocolate were produced by the Lays company.

Dark chocolate, which you can eat a certain amount every day, reduces the risk of a heart attack.

Chocolate has an anti-bacterial effect in terms of oral health. Therefore, it protects your teeth against decay.

Do you know any other interesting or strange facts about Chocolate? If you do why not tell us about them in the comments below.

Ten Amazing Facts About Chocolate You Won’t Believe Are Real