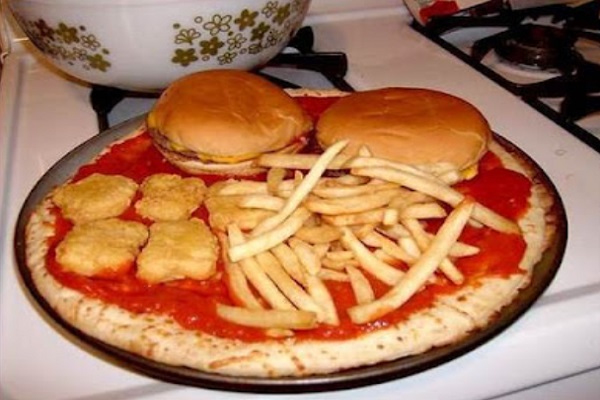 Pepperoni is the most popular pizza topping in the world which means our love for the good old crust topped with cured meat isn’t going away any time soon. There are hundreds of other pizza toppings served around the world every day, but not all of them fit in our traditional perception of a pizza. Instead of extra cheese, mushrooms, pineapple or even the less liked Anchovies and eggplant, chefs in some countries choose bananas, kangaroo and other weird toppings to finish off their pizza. So, Would you rather go for a plain pizza or have these strange options for your pizza topping?

Haggis is a popular Scottish crumbly sausage whose ingredients make some stomachs turn. It is made of an animal’s liver, heart, lungs and other offal mixed with oatmeal and spices and then cooked in a goat or sheep’s stomach or cow’s colon. While it is hard enough to stomach, Scotts and now many more people around the world love it as it allegedly makes a great stuffing for chicken and Turkey.
On Burns Night in 2020, a holiday dedicated to Haggis in Scotland, La Favorita restaurant in Edinburgh made a pizza topped with Haggis instead of the traditional toppings. The helpings of Haggis mixed with potatoes and red onions and held together with Mozzarella soon was popular and now haggis pizza toppings have become popular in Scottish restaurants around the world.

Seafood is a great source of protein but most people prefer them cooked and served independently or along with their regular meals rather than as pizza toppings. Germany is one place where canned seafood is loved by many locals and they eat it with anything including pizza. It may not be as popular a pizza protein as pepperoni but Germans love their tuna pizza. 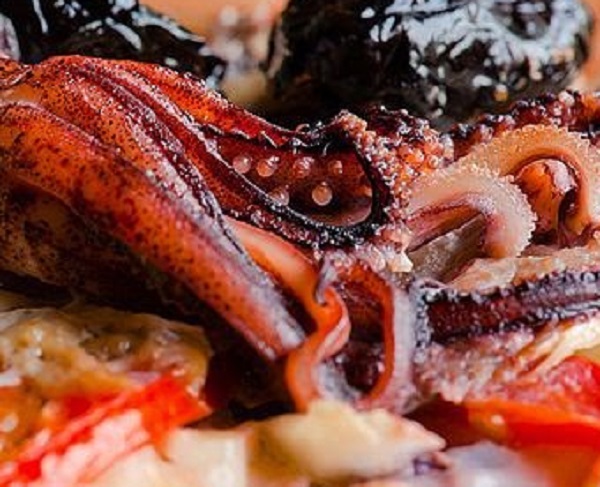 Japan has some of the best seafood dishes in the world. Japanese chefs are famous for turning some of the least popular parts of fish and seafood in the West into delicious foods that everyone is tempted to try. One of the things they enjoy is Squid ink mixed with tomato sauce and used as a pizza topping. The crust retains the taste of sauce but the ink give it a dark colour with a gravy and salty taste. Some pizzas are topped directly with squid, so you might want to have a try of that as well.

Still, in Japan, this is another pizza topping that even some locals consider foreign. Fish roe is a popular seafood all over Japan used to flavour some dishes. Large fish such as Cod make the best source of roe and milt which make these toppings. These bizarre toppings may be mixed with fermented soybeans which create a smelly mix that many foreigners would never attempt.

Kangaroos are magnificent animals and the idea of eating their meat on a pizza can be sickening for some people. Australia is still a country with a varied culinary culture where some foods don’t go down well in America and Europe and this is one of them. The hotels with these exotic pizza toppings don’t even stop at kangaroo. You may also find crocodile and emu meat as pizza toppings. 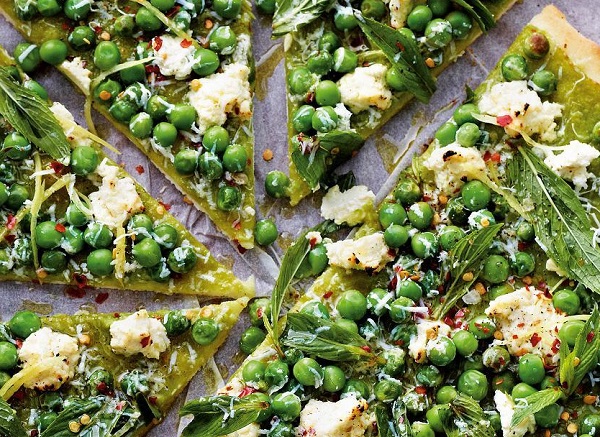 Vegetarian pizzas are being introduced and bought in astronomical quantities as more people choose to go green with their food. When choosing a vegan pizza, most people will go for pineapple or anything else but green peas. Green peas do make a perfect side dish in most countries but in Brazil, it has found its place on the pizza. Green pea pizza recipes are actually popping up online in other countries which means this could be the next best green pizza.

Mockba is simply Russian for Moscow, so you can expect to find lots of this pizza in Russia. Unlike your regular hot pizza, this one is often served cold with a combination of seafoods that you may find unfamiliar. The topping contains a combination of mackerel, sardines, salmon and tuna. If you love seafood and want to have some four in one pizza, then it may be a good time to fly to Mockba.

Italians are known for their pizza while Fins love their smoked reindeer. In 2005, Silvio Berlusconi visited Finland where he complained about the taste of the food. That is when Kotipizza, the Finish pizza chain decided to make something that could bridge this gap and dedicated it to the prime minister. The pizza went on to become one of the best sellers for the chain and now, one of Finland’s finest.

Shawarma is originally from the Middle East but it has become one of the most popular methods of preparing meat around the world. You can turn any type of meat into those tasty cone-shaped pieces and make them tasty as long as you spice them up right and ensure they get their fair share of heat. Turning shawarma into pizza topping is not a popular idea all over the world though, unless you are in the Netherlands. You can choose chicken, pork, beef or any other type of meat available in the outlet but chicken shawarma pizza is the most popular topping. 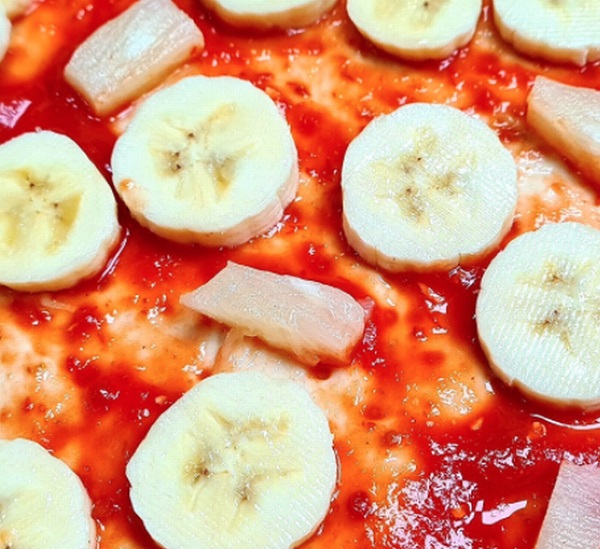 For some reason, pineapple pizza is one of the least bought pizza toppings around the world. Many people don’t believe that fruits belong on pizza in the first place which is why this Swedish delicacy won’t be welcome in the US. The ham, cheese, curry powder, red onions and sauce are normal like any other pizza but the banana slices are something that many won’t stomach. It is still eaten widely in Sweden and therefore deserves its spot here.

Have you tried any of these pizzas? What is your favourite pizza topping? Do let us know in the comments below.