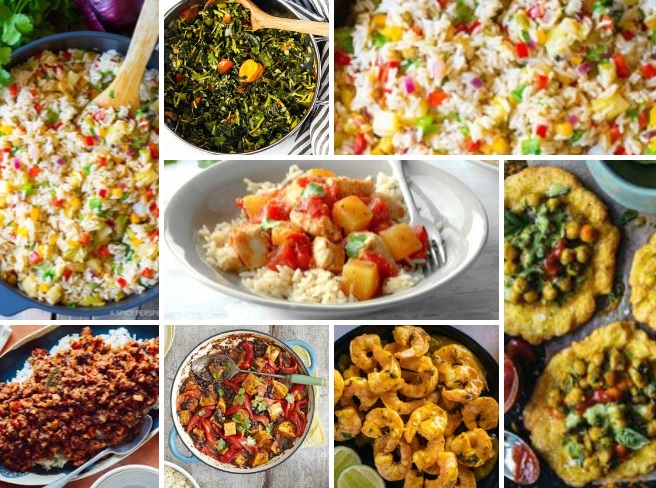 All cultures meet in the Caribbean morphing into one of the most complicated societies you will ever experience. One thing is obvious though, every island in the Caribbean is beautiful and you can’t help but enjoy the beautiful beaches and all they have to offer. That is why people love to visit the Caribbean for vacation and check out places to stay like Belmond Cap Juluca hotel so they can have a wonderful time relaxing and exploring all these islands have to offer. Every island has its own food culture and all of them combine the African, Indian and European culinary cultures into one which makes Caribbean food unique and very delicious. Something as simple as mangoes will be soaked in curry powder, be seasoned before being cooked into a whole super-meal you will never forget. One thing about the Caribbeans is that everything is cooked to taste which is why you will love each of these 10 delicious foods when you visit.

Ackee and saltfish remain the Jamaican staple and when prepared by a real expert, they will give you the treat of a lifetime. The most delicious meat, fish or chicken you will eat in Jamaica is Jerk though. While Jerk is consumed all over the Caribbean, Jamaica remains the home of the best of them. Jamaicans can Jerk everything from fish to vegetables but the best of them all is the chicken. Jerking just involves soaking the meat or veggies in spices including cinnamon, pepper, cloves, garlic and ginger. The food is then slow-cooked on an open flame with smoking Pimento wood to give it the flavour.

People from Guyana and Trinidad swear that this meat tastes just like chicken which is funny but they do love it. Iguana is eaten all over the Americas including in Florida but the Islands of Trinidad, Guyana and Antigua have had it on their menus for longer than North America. Being reptile meat, iguana meat is white and lean which makes it very healthy. It is a treat you wanna try out when on the islands because you won’t get a similar treat anywhere else. 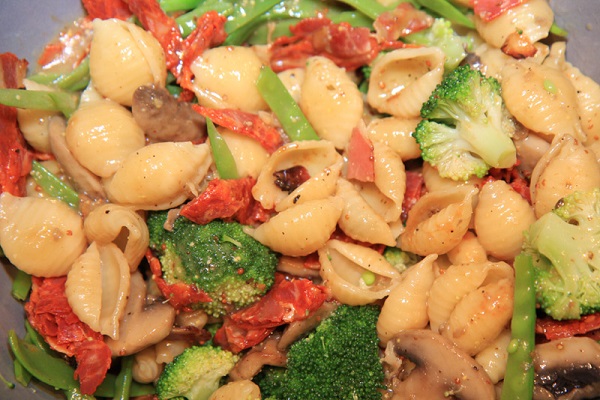 You can’t miss this dish when you visit the Bahamas because it is a whole experience on its own. Conch is actually a sea snail picked along the beach and then plucked from their large shells. The meat can be stewed, jerked or roasted but the best version is the tenderized one spiced and mixed with lime juice. You must have your Conch Fritters in the Bahamas. The fritters are simply deep-fried conch flavoured with onions, pepper and garlic among other spices. There is a version of Conch on almost every island in the Caribbean, you just have to find the one you love most.

Barbados is known as the island of the flying fish because these amazing fish are the most readily available seafood on the island. When cooked in lime juice and then fried in onions, garlic, pepper, tomatoes and other spices, they taste a lot better than any other fish you will get in the Caribbean. The fish are served alongside a meal made from corn flours and okra called Coucou which is the most popular carbohydrate in Barbados.

Every island in the Caribbean has its own version of Callaloo because it all comes down to the leaf used to make the dish and the available ingredients in the area. Many people think of Callaloo as just a mixture of vegetables cooked together but most versions actually include meat or seafood of some kind. The base food is the green leaves; Either taro/dasheen or water spinach. Other ingredients include pumpkins, tomatoes, okra and coconut milk. Spices are then added as is the case for any food in the Caribbean before oxtail, crab or saltfish is added to it. 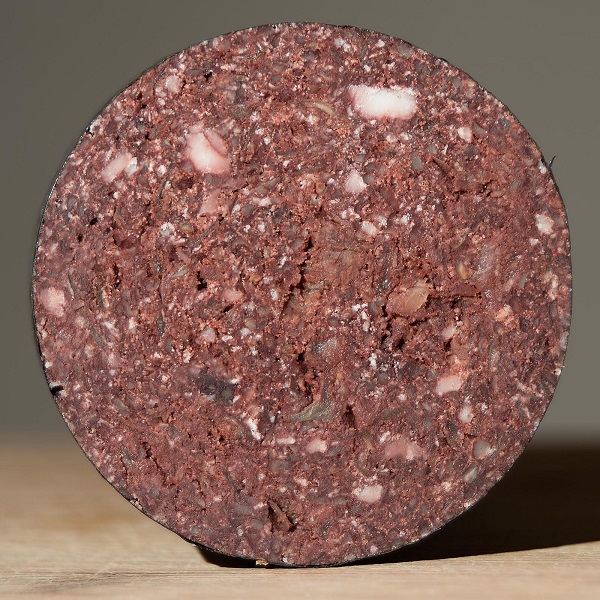 The culture of using pig’s blood in sausages is one of the many habits that Caribbeans picked up from the Spanish and the English. Those who have eaten it will tell you that it is the most delicious sausage in the world. It is made by mixing steamed rice with a pig’s blood before putting the mixture in the animal’s intestines and then boiling thoroughly.

This is one thing that all islands colonized by Spain have in common. You can therefore expect the best-roasted pork in Jamaica, Costa Rica and Cuba. Each island has its own favourite roasted pork recipe but the most common of all is Lechon Asado (A suckling piglet roasted whole) which you can also find in the streets. The second spot goes to Jamaica’s Jerk pork which makes the most succulent pork your will ever have.

Salt fish is a Caribbean staple that you just can’t miss. It is basically whitefish preserved by salting and drying and it is part of the cuisine of almost every island in the region. The preparation often involves soaking in water to reduce the salt content before sautéing in thyme, onions and any other spices you have and then cooking in onions, pepper and tomatoes. You can also find saltfish fritters with every island having a recipe and a name for their version. 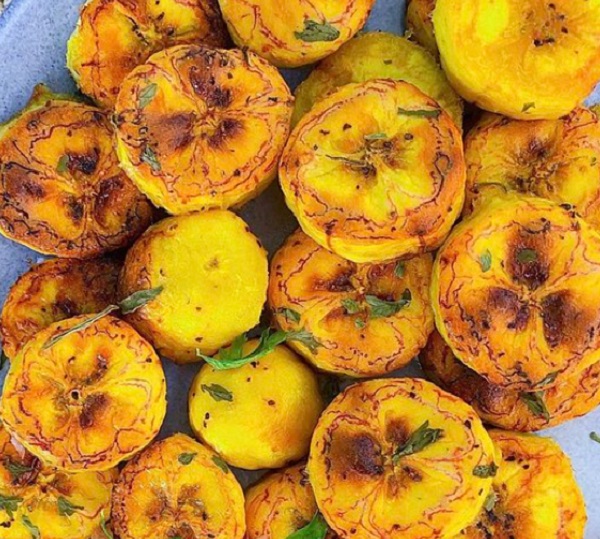 Plantains are a great source of starch and a gluten-free one too so you can enjoy a light stomach even after having a heavy meal. Plantains are just like bananas but they are a little bigger but softer especially when mashed. Plantains are great when eaten alongside stew or soup and you will find different foods made using plantain all over the Caribbean. The best are sweet fried plantains or roasted plantains which are also great.

Guyana has sort of colonized this popular dish into their national dish but the pepperpot is the typical festival food of any Caribbean Island. In Guyana, it is often served on special occasions such as Christmas and boxing day. It is just a big pot of stew made using a base of potatoes, squash, okra, pumpkins or any other base that the cook prefers. It is often cooked with beef but some people use chicken, mutton, pork, goat meat or even fish. The one thing that doesn’t miss is hot pepper among other spices found all over the Caribbean.

Which of these recipes would you like to try? Have you tried any of these? Do let us know in the comments below.

Ten Amazing Kitchen Islands You Could Only Dream of Having