Do you like a bit of vodka now and again? Maybe you love it and drink it all the time! And maybe, just maybe you try all those new flavoured vodkas out there or try various craft vodkas to see what they taste like. But even if you are willing to try something new you might not want to try these ten weird and crazy vodka flavours out… 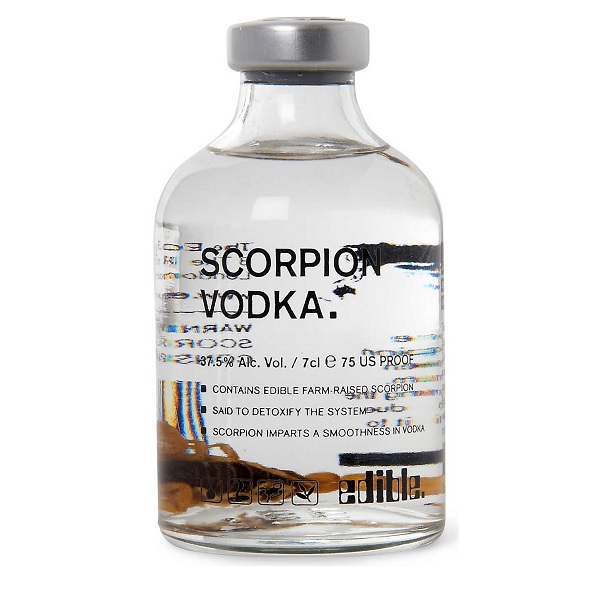 How drunk do you have to be to drink scorpion vodka? And don’t bring up Mezcal, because that worm is tiny, has neither claws nor stinger and isn’t poisonous. 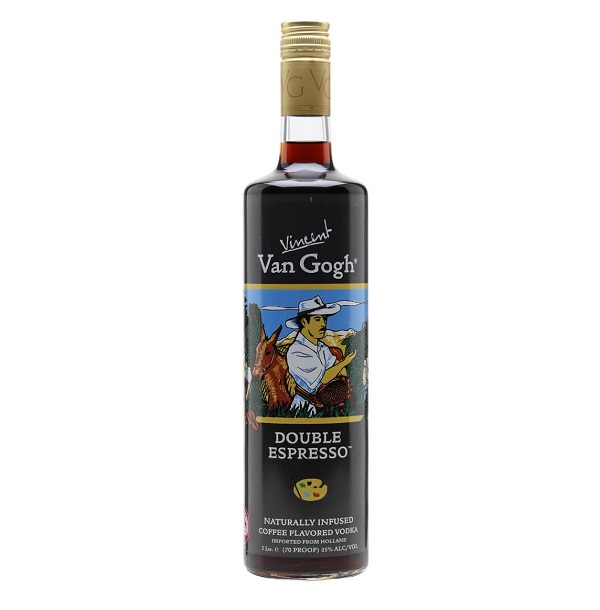 First things first, we know no Italian made this, which is probably why this brand is named after an insane French painter. The Italians have their own kind of alcoholic jet fuel, and they’d never waste a good espresso on this. Instead, we’re left with the utter bafflement of a coffee-flavoured vodka, where anything pleasant about the coffee flavour is removed.

Normally we would agree that bacon only makes things better. Scallops? Wrap them in bacon. Burger? Add a slice of bacon. Cupcakes? Bacon crumbles work there too. But drinking bacon may be going a teensy bit too far, even for us. The company’s tagline is Pure. Refreshing. Bacon….. Really?

Anyway, somebody actually took this joke seriously and infused vodka with a bacon flavour. This seems like an absolutely awesome idea until you stop and realize that there is precisely one, count it, one drink that would benefit from this flavour, and that’s a bloody mary. Everything else is just rendered kind of disgusting; we don’t drink screwdrivers because they taste like breakfast. 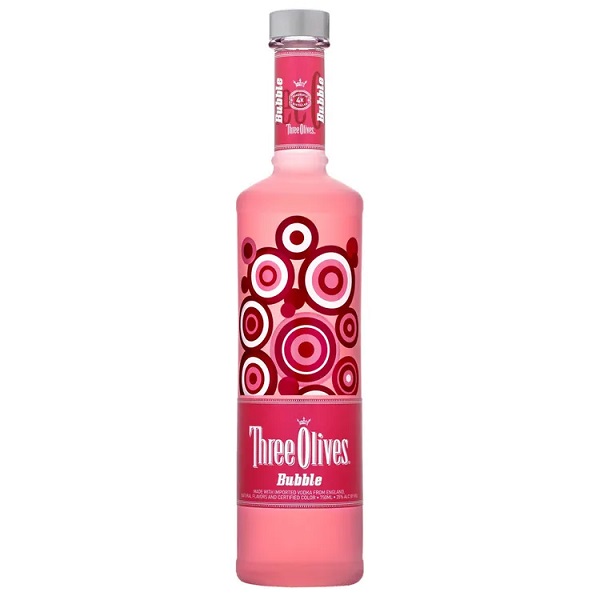 What comes to mind when you think of bubble gum? Little girls with pigtails? Yup, us too. Which is why bubble gum-flavoured vodka is so wrong. The liquor companies constantly tell us that they’re not trying to market to kids and then they make bubble gum vodka. Next thing you know, they’ll make Hello Kitty vodka.

Apparently, Three Olives is English vodka, which they gloat about importing as if the English were known for their vodka. If they have to flavour it like it tastes like bubble gum, then maybe they should trade up. How’d the English start brewing vodka anyway, did they leave a batch of beer in the vat too long or something? 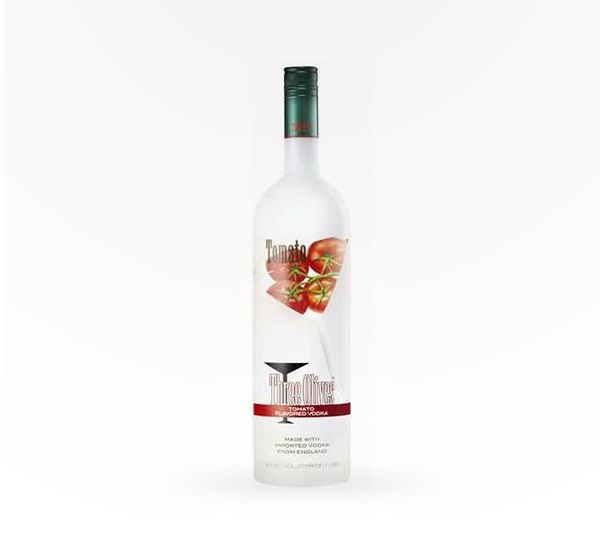 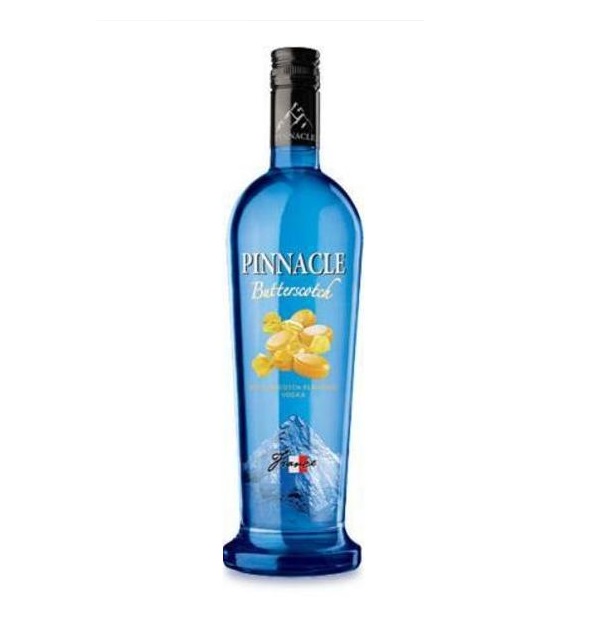 Butterscotch, from Pinnacle and Ivanoff

You know, there really comes a point when you need to admit that you are not a hard drinker, that you enjoy froofy drinks, with the cherry on the sword and the little umbrella and the bright happy colours. It doesn’t make you weak or somehow a bad person. You just don’t like the flavour of alcohol very much, and that’s OK.

Lemonade isn’t such a bad idea for a vodka; after all, Bond gets his martinis with a lemon twist, so there’s something to be said. But Rain has to go just one step further and ruin it by adding lavender. Admittedly, it makes sense to a point: lavender and vodka both have calming properties. But, just…ewww. Come on, guys. Lavender belongs in soap. If we wanted to taste lavender, we’d drink Purell. 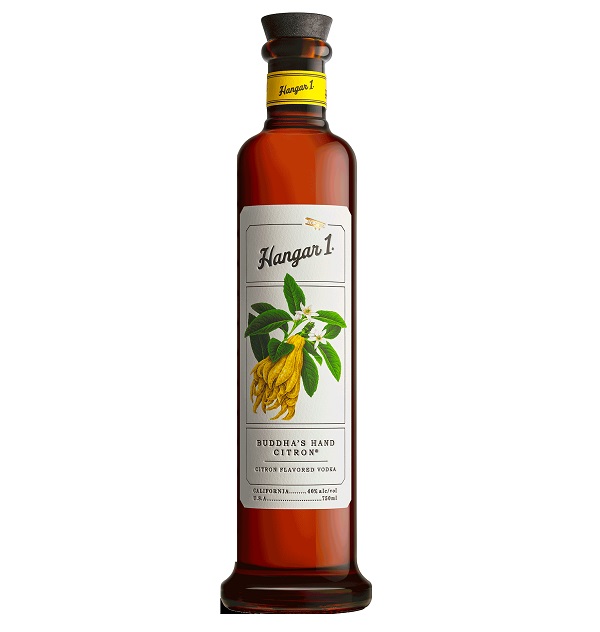 Buddha’s Hand, from Hangar One

It’s not for Buddhists because real Buddhists don’t take alcohol…The Buddha’s Hand is a fruit found in Asia, which has the distinction of being very bitter and mostly peeled. Seriously, juicing one of these things is like trying to get the IRS to pay you back for anything. 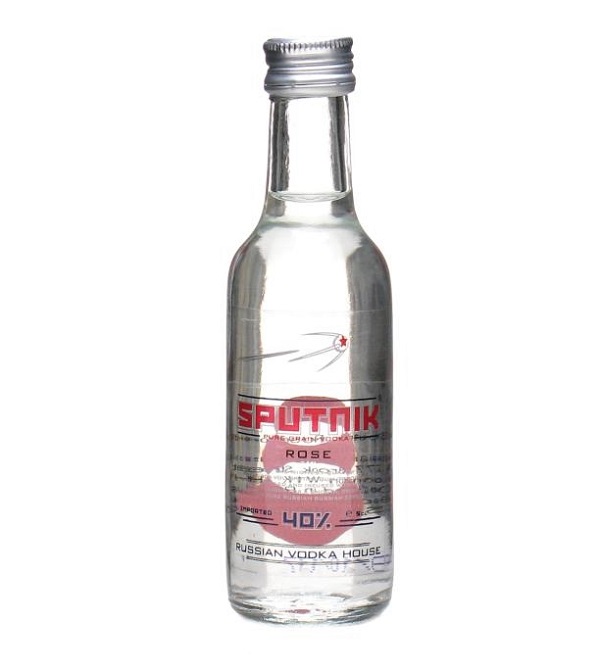 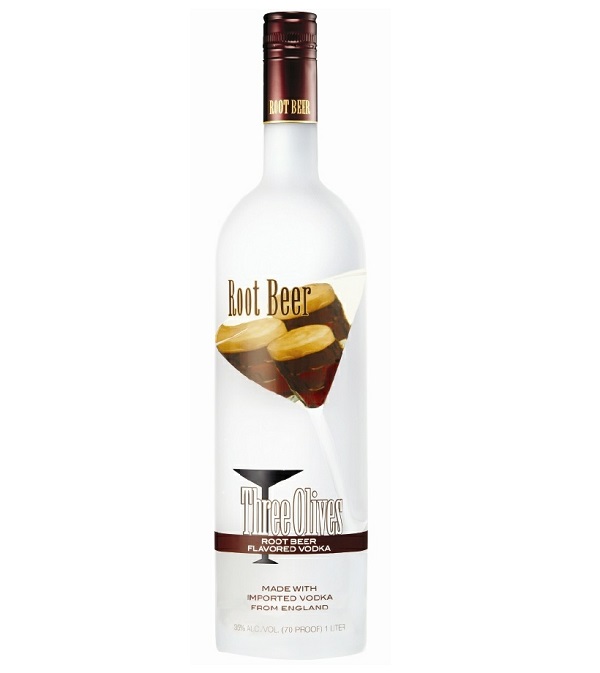 What is it with these people? Normally we’d say they must be the weirdos of the vodka world, but a quick scroll through this shows there’s no shortage of vodka insanity out there. Three Olives is either special or just that little bit more insane than the rest of the vodka producers.

Ten of the Craziest Flavours of Vodka You Will Ever Drink

Top 10 Meal Recipe Made With Vodka

Ten of The Worlds Smartest Toasters You Can Buy Right Now

Ten of the Worlds Best Garlic Presses Your Money Can Buy