Turkey, due to its geographical location, is among the rare countries that have different climates and vegetation in each region. Because of this climate and vegetation, which is different in each region, it is possible to grow a variety of plants, flowers, fruits and vegetables. Although the UK has these features, it cannot host some fruit species grown in very special climates. We are talking about types of fruit that do not grow in most countries in the world. There are such fruits that only grow in one region in the world. And these features can make the fruit very interesting. The fruits that are the subject of our article are the most interesting fruits of the world… 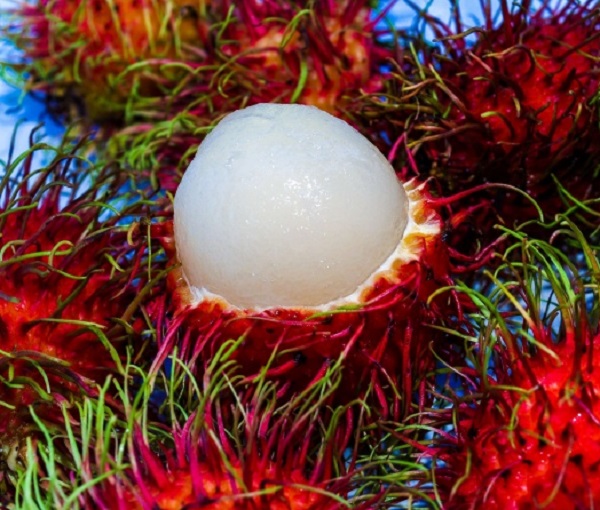 This creature-looking fruit grows only in regions with tropical climates in the world. Rambutan, which is quite sweet and delicious, becomes ready to eat when the outer shell is fried.

Bitter Melon is a fruit that draws attention with its similarity to a cucumber and grows on a vine like a grape. It is usually collected just before ripening and consumed fresh or cooked.

Durian is known as the most smelly fruit in the world with its smell reminiscent of stale sock, can grow up to 3 kilograms. Small protrusions resembling horns on the outer skin of the fruit attract attention at first glance. According to your taste, it is possible that you are sick of this fruit or that you do not despise it. 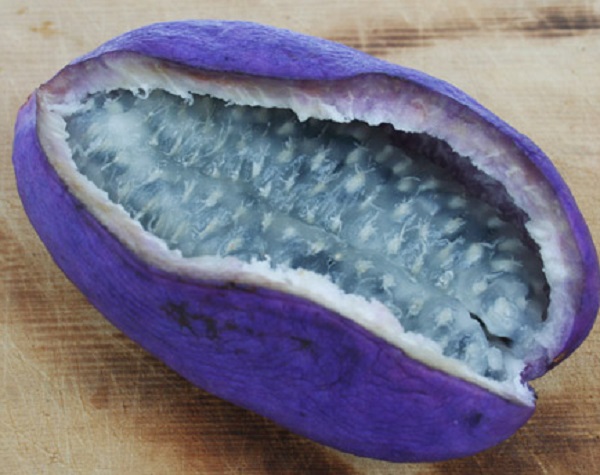 The word meaning of Akebi is “a rare shade of blue”. The inner part of Akebi, whose shell is opened in the same way as that of a pea and has a sour taste, is consumed. Since it is very difficult for the fleshy part and seeds to be separated from each other, they are eaten together. Akebi, harvested in autumn, is grown in northern Japan. Therefore, your chance to taste Akebi is not very high.

Also known as Buddha’s Hand Lemon or Fingered Melon, this strange yellow fruit attracts attention with its pleasant smell and grows in Asia. While the Buddha’s Hand can be used grated in salads, it can also be used as a lemon on a fish plate. 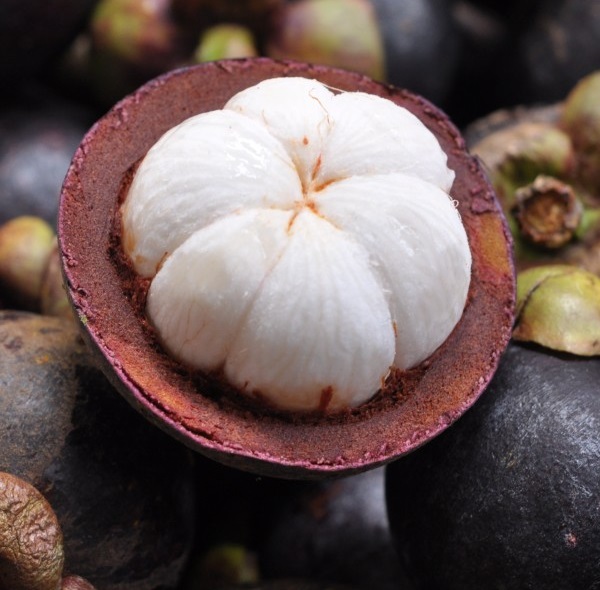 Slightly smaller than a tennis ball, Mangosteen is a tropical fruit. There is an edible white part inside its purple-coloured outer shell. Mangosteen has become popular thanks to the healthful beverage called Xango.

The flowers of Pitaya, which has a striking pink colour, look like the intersection of kiwi and pear blossoms. Pitaya, which contains high antioxidants and liposomes, is also a fruit rich in fibre. 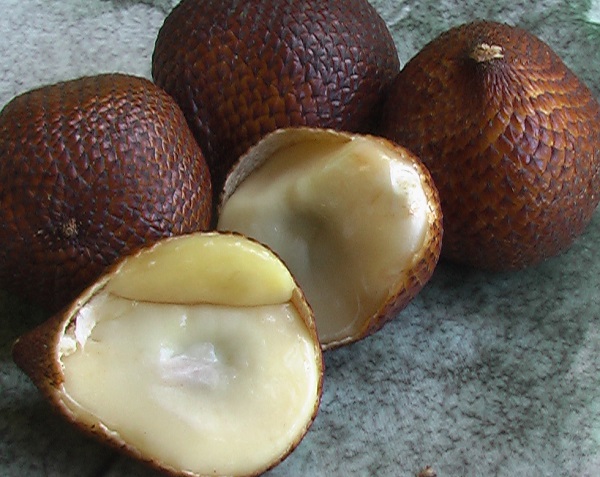 Snake fruit has taken this name because of its appearance. The fruit grows in clusters on a type of palm tree. It has a sweet and slightly acidic flavour reminiscent of an apple. It can be eaten fresh or added to sweet pastries. Snake Fruit, which grows in the forests of Malaysia, is the favourite food of monkeys living in the same forest. The most interesting feature of Snake Fruit is that it has 13.5% alcohol. This rate is 13% in grape wine. In this case, it is not difficult to guess what happened to the monkeys who ate the fruit.

Pineapple, which can be pink or yellow in colour, is also known as cactus fruit because it grows on top of a cactus. The juice of the Indian Fig, which is used in the production of sugar, jelly and vodka, can also be drunk.

A Star Diamond with a diameter of 5-10 cm can be purple or pale green. The reason why the fruit has this name is that the inner part that comes out when cut is in the form of a star. Due to its 33% toxicity rate, its outer shell is not consumed.

Have you ever tried any of these fruits? Do you know of any other fruits that are worthy of this list? Do let us know in the comments below!

Ten Inspiring And Interesting Stories About Celebrities And Veganism

1 thought on “Ten of The Worlds Most Interesting Fruits”