Every day, a new celebrity comes out and says they are vegan with each giving one testimonial or another and each of them sounds valid. The contribution of celebrities to the vegan industry has been enormous, with nearly 100 million people around the world now claiming to be vegans or vegetarians. From giving up dairy products and switching to oat milk (this blog at Simully could help you know more about oat milk), to switching meat for tofu, the vegan industry has grown a lot. Not all stories of veganism are about how becoming a vegan made someone happy and healthy. That line has been used so many times that it now sounds vague when used. There are celebrities with really inspiring stories about why they became vegans though. Others also came out and admitted to having quit veganism with valid reasons as well. So, whether you are a vegan, a vegetarian or not, you can’t help but enjoy the testimonials from these 10 celebrities.

The former world No 1 is one of the most inspiring stories for why plant-based diet can be good for your health. There have been concerns over the years regarding nutrient deficiencies of a vegan diet but Venus’ story calls for a rethink of those fears. In 2011, after being diagnosed with the autoimmune condition Sjogren’s Syndrome, and being forced to exit the 2011 US Open mid-way through the tournament, Williams decided to take the drastic step of adopting a raw vegan diet and strict adherence to her doctor’s directions. The diet helped her regain her strength allowing her to go back to the court. She has been a strong advocate of veganism since then.

Veganism is a lifestyle, and to keep it going, you have to be enjoying it. If it isn’t working for you, then leaving it won’t make you a bad person. After switching to a vegan diet in 2015, Liam Hemsworth was named as Australia’s sexiest vegan by PETA. Liam confessed that the vegan diet made him feel good about himself and super-energized at the beginning.

Things took a turn for the worst in February 2019 when he was diagnosed with kidney stones caused by high quantities of oxalate which he got because he ate too many nuts. The acid build up from the plants was causing him to get sick frequently, so to solve it, he gave up the diet in 2015. He is still an animal rights activist though. 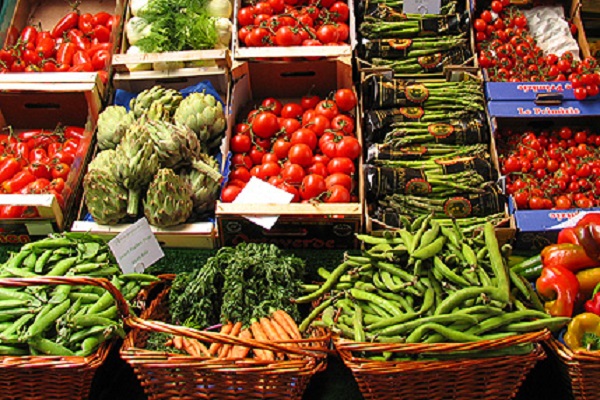 Turns out, you don’t have to be a vegan to promote veganism. Bey and Jay made headlines in 2019 when they announced that fans who switched to a vegan lifestyle could enter a draw for a chance to win lifetime tickets for their concerts. The Hollywood power couple have endorsed lots of Vegan books, recipes and food delivery services that most people now look up to them as a Vegan Power couple. However, in 2019, Marco Borges, Beyonce’s personal trainer confirmed to the NYT that Jay Z and Beyonce are not Vegans.

He said Jay Z eats at least two plant-based meals a day while Beyonce doesn’t eat meat on Mondays. He also said that Beyonce eats a Vegan breakfast daily. So, despite not being vegans themselves, these two have managed to promote plant-based diets for years and are willing to invest thousands of dollars to see their fans become Vegan. However, you interpret it, you can’t help but admire their determination.

The Zombieland star is one of the most ardent vegans in Hollywood and wouldn’t bend the rules for his career. The team was eating Twinkies on screen in Zombieland but Harrelson had his own Twinkies made from cornmeal because of his vegan diet. He has been supporting the globalization of Vegan diet including hiring Derek and Chad Sarno, the famous Wicked Healthy World hosts, as his personal chefs. He has been campaigning for veganism for over 30 years now and he is mentioned as the person that inspired other celebrities including Liam Hemsworth and Sadie Sink to become vegans.

The famous lesbian couple became vegan in 2008 after spending time of a farm on which they bonded with animals. The two are not just outspoken animal rights activists, they really go out of their way to live the talk. They jointly bought a gorilla rescue park in Rwanda and they have hosted many celebrities to talk about their efforts in animal conservation.

They both confessed that a vegan diet energizes them more than animal products used to. However, in 2019, DeGeneres said that Veganism is her lifestyle but she eats a slice of fish once or twice. That raised eyebrows among other vegans but she was only being realistic confessing that being a Vegan is not easy and someone can slip up sometimes.

Alicia Silverstone makes headlines every now and then for her vocal condemnation of the mistreatment of farm animals. She is one of PETA’s best-known activists having posed nude multiple times for billboards condemning the cruelty used on sheep to extract fur as well as cows and pigs put in horrible conditions on farms. She has been a vegan for over 20 years now and even forces her son on a strict vegan diet which has often put her at odds with critics of radical veganism. She is the author of the book Kind Mama which is about incorporating a vegan lifestyle into motherhood. The book was criticized because it advocates for eating umbilical cords though. 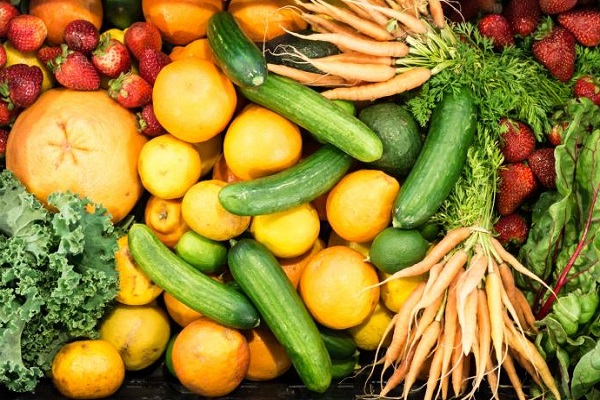 “Animals on farms feel pain and fear just like the animals we share our homes with,” Peter Dinklage said in his PETA video dabbed Watch Your Food which was considered one of the most graphic animal rights videos ever. The GOT star has been a vegan for many years but many people didn’t know about his lifestyle. While playing Tyrion Lannister on Game of Thrones, Dinklage insisted on sticking with his vegan diet and therefore didn’t eat any meat or animal products on set. His foods on camera were made of fake meats created using cornmeal and other plant-based products.

Ellen Page was nominated the sexiest Vegan celebrity in 2014 by PETA but that is not what she is best known for. She is one of those celebrities that throw their full weight behind causes they support and veganism is one of those things for her. While filming Gaycation, a documentary on her gay lifestyle, in Brazil, she stood in a car park while a man told her how he killed gay people.

It didn’t stop her from becoming Hollywood’s most outspoken gay actress taking a shot at everyone including Donald Trump. Page is also a strict Vegan and she credits her diet for her good looks and the energy in her performance. She tweeted in defense of vegans in 2017 saying, “Why are vegans made fun of while the inhumane factory farming process regards animals and the natural world merely as commodities to be exploited for profit?”

The What The Health star is one of those comedians everyone hopes to see in the next film and, at one point, one of Hollywood’s most outspoken vegans. Steve O wasn’t a militaristic vegan though, and when members of the Vegan community bashed him for not keeping his cats vegan and things of the sort, he just felt he had had enough. He said that vegans are combative advocates who end up doing more harm than good.

He said vegans can be very annoying as they follow you around with their rules and police everything you eat looking for something to question. He is now a pescatarian, meaning he eats fish alongside a vegetarian diet. You can’t blame him though because some vegans get out of line and make life impossible for others forgetting kindness which is supposed to be the main theme of the lifestyle in the first place. 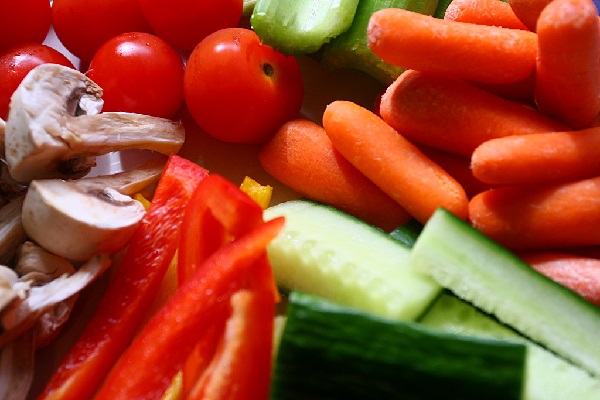 Becoming a vegan is a journey and like any other trip, it doesn’t have to be completed by everyone who starts. Samuel L. Jackson went vegan some time in 2018 after a health scare and even participated in a vegan documentary called Eating You Alive. The trip proved too hard for him after he almost failed to land a role because of his diet which was forcing him to lose weight. He said the diet wasn’t giving him sufficient calories and so he dropped it and that was the end of the journey between him and veganism. He encourages those who are willing to go ahead and try though.

Ten Foods and Drinks That Can Change Your Eye Colour in Just 60 Days!