Abyssinia is a common name you will see in Ethiopian restaurants because it is the traditional name for this amazing country. Ethiopian cuisine has not changed in thousands of years, retaining some of the best foods in history that remain a mystery to the rest of the world. One thing you need to know is that cutlery stops being an option when you decide to go Ethiopian. You should also be ready to embrace Injera, the Ethiopian staple food, chilli pepper, turmeric, garlic and other Ethiopian spices. Here are the most amazing foods you should ask for the next time you are in an Ethiopian restaurant. 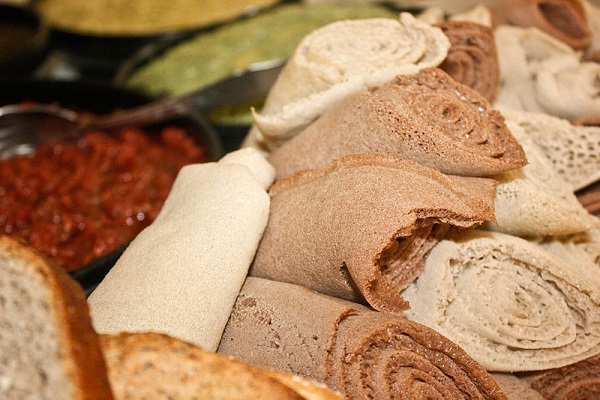 Injera is almost the second name for food in Ethiopia, Eritrea, parts of Sudan, Kenya and Djibouti where a meal is not considered complete unless it is served on top of Injera. It is a spongy flatbread made from teff flour although some people use rice flour to make it. Injera is also used as the cutlery when eating Ethiopian as you use it to scoop whatever dish is being served and eat everything. Injera is actually gluten-free thanks to teff as opposed to wheat bread. 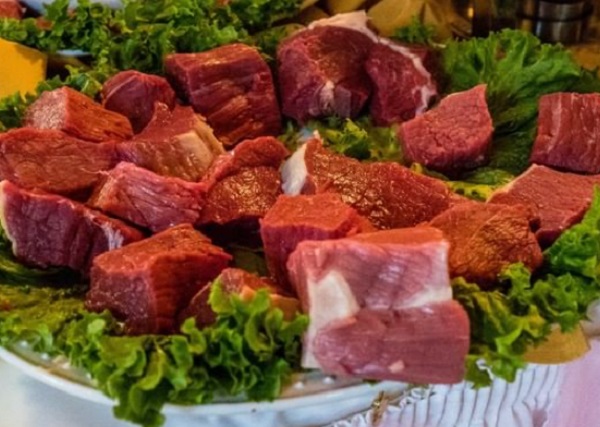 Siga simply means meat. The problem is that Tere means raw, so when you hear this term, just know that you are about to be served a helping of raw meat on a wooden slab. However well cleaned raw meat is, it still carries the risk of salmonella and tapeworms. Ethiopians still enjoy this dish scooping it in wrappings of injera flavoured with mitmita or Fir Fir. The dish was allegedly invented by the military who chose to eat meat raw instead of cooking it on fires to avoid detection. 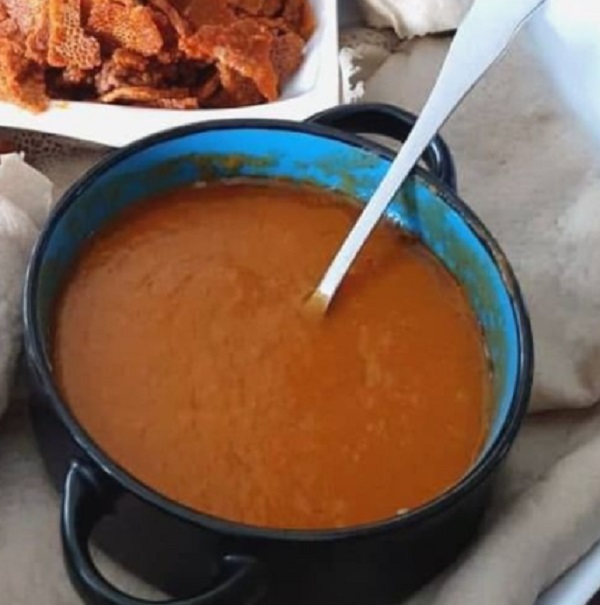 Kibe is simply butter and it is only eaten alongside Shiro if it is not a fasting day. Otherwise, Shiro is majorly a fasting food often eaten on Wednesdays and Fridays all over the country as people observe the Orthodox church fasting tradition. Shiro is made of chickpea or bean puree spiced up with onions, garlic, berbere and sometimes tomatoes. It is also eaten with Injera and happens to be one of the most widely eaten foods around the country. 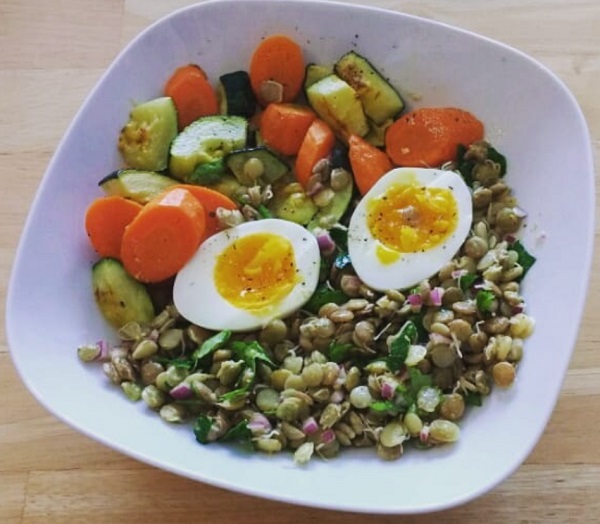 Azifa is another popular fasting dish whose base is lentils. Many people like it hot though, so you will find it heavily peppered and cooked in onions, garlic and Meser. While not the most popular fasting dish in the country, it is still unique and as usual, served with bread or Injera. 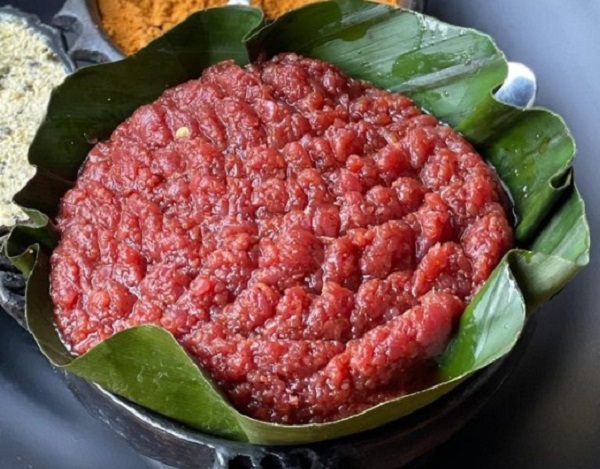 This is one of the most unique Ethiopian foods often considered a special treat for special guests and occasions. When it comes to Kitfo, you just need to remember two things, Leb Leb meaning fairly warmed or Betam Leb Leb which means fully cooked. Kitfo is simply minced lean meat that is mixed with mitmita, butter and cardamom. It is served with Ayeb which is just minced spinach and sometimes cottage cheese locally known as gomen. 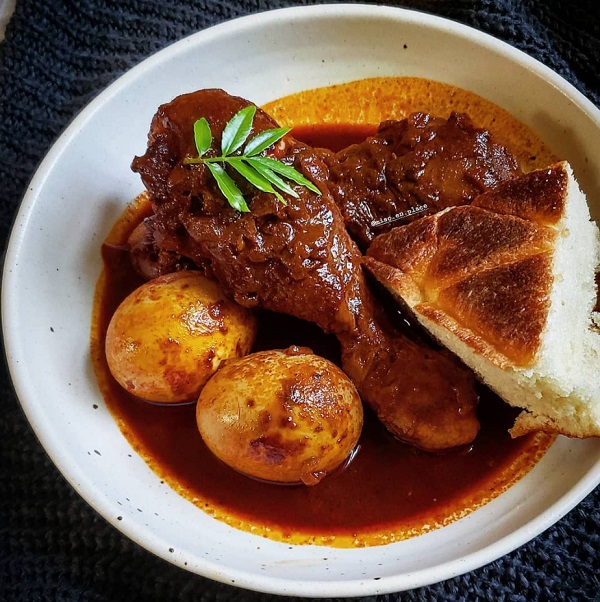 Doro simply means chicken in Amharic and this is the most popularly served meal on special occasions. Wat or Wot is Amharic for curry or stew which is often made with a combination of onions, berbere, cardamom, chilli and butter. Wat can be used to cook any meat including mutton, goat and beef. Chicken is the best Ethiopian stew though. The stew is sometimes served with hard-boiled eggs and since it is being scooped using Injera, the final taste is as heavenly as you could ever imagine. 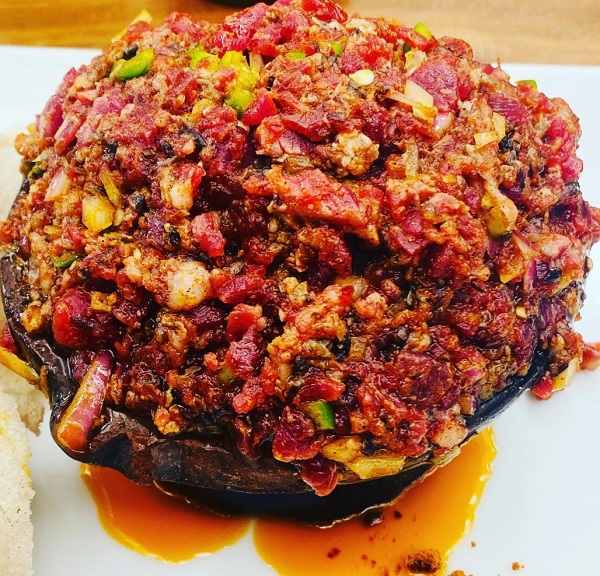 This one needs a strong stomach just like Tere siga. When you eat it, you might not notice but Dulet is made from minced animal tripe mixed with liver and other lean meats. It is then flavoured with cardamom, onions, peppers and other Ethiopian spices. It is basically reserved for the uninitiated so you might not find this in any restaurant. 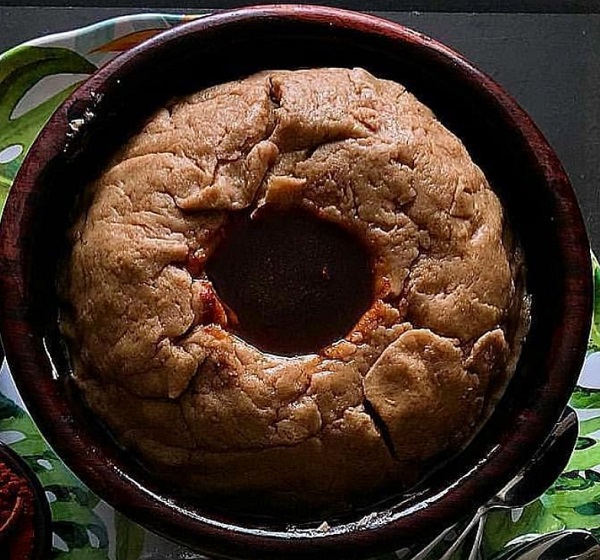 Genfo is the most widely consumed porridge in Ethiopia and there isn’t anything strange about it except for the colour because they use roasted flour to make it. The flour is just mixed with boiling water and flavoured with butter and sometimes Shiro before being cooked into a fine paste. 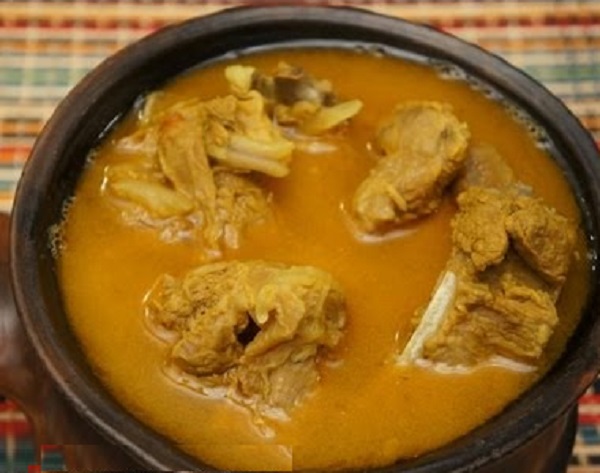 If you enjoy broth this won’t come as a surprise taste to you because it is just Ethiopian broth! It is made from sheep, goat or cow bones cooked in a pot. It is flavoured with minced or chopped onions, mitmita and butter. Many people believe that it can help treat osteoporosis and other bone-related illnesses. 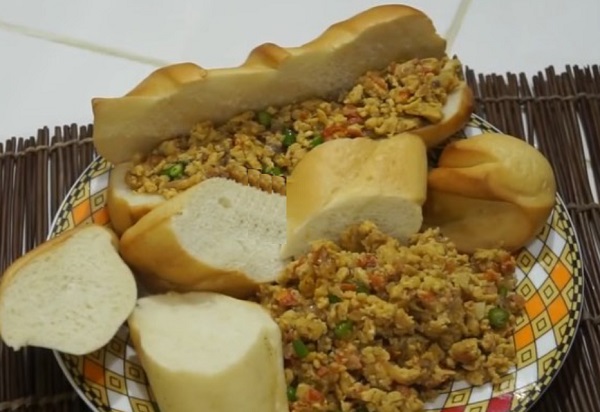 Enkulal Fir Fir is the most popular Ethiopian breakfast dish and one of the few that don’t come with Injera. It is just scrambled eggs but it won’t taste anything like what you are used to at home. Enkulal is cooked in butter and as usual, flavoured with green and red pepper, cardamom, tomatoes and onions all of which give it a peculiar taste. The eggs are also super-yellow and tasty and often eaten with rolled bread and flavoured with lime. Oh, and green tea and coffee to wash it down.

Do you know of any other Ethiopian Recipes and traditional foods you think we should try? Why not tell us about them in the comments below.

Ten Inspiring And Interesting Stories About Celebrities And Veganism

Ten Classic and Traditional English Foods You Need to Try

Ten Classic and Traditional Scottish Foods You Need to Try