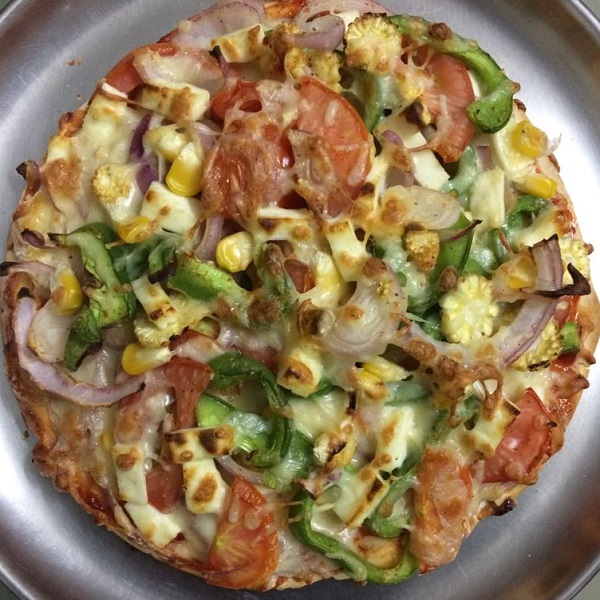 Pizza may be the most common food in the world. Because its construction and logic is very simple. So, is it that simple to make the perfect pizza at home? Let’s first look at the history of pizza, then we will give the secrets of good pizza that we mentioned above.

From where to where?

When it comes to pizza, nobody has a question mark about where his homeland is. The answer is clear: Italy. So are you sure? A little advice from us to you; don’t be so sure. Because, according to popular belief, even though the birthplace of pizza is Italy, the fact that thin unleavened dough is decorated with olive oil and various materials according to the season and baked goes back to very old times; dates back to ancient times. Sources show that foods suitable for this recipe have been found in many cultures, from Greeks to Israelis, from Armenians to Egyptians. Therefore, the answer to the question of where did pizza originate from is actually not entirely clear. It is thought that the idea of ​​using the dough as a plate belongs to the Greeks, although the dough was eaten by adding seasonal vegetables to it after it was cooked between hot stones. The main reason we know Italy as its homeland, What is familiar to us today is that pizza was first made in Italy. We can even give more specific information about it. The pizza we know first emerged in Naples by adding olive oil, cheese, tomatoes and seasonal vegetables to the dough. The story, in which Naples is shown as the real homeland of pizza, is quite enjoyable.

The Neapolitan master Raffaele Esposito is so famous in 19th century Italy that the king of the time, Umberto and his queen, Margherita, heard about this master’s skill during their holidays in Naples and asked him to make pizza for them. The year is 1889. The master prepares three different pizzas for the king and queen. The first pizza consists of lard, cheese and basil. The second is from garlic, olive oil and tomatoes. The third consists of mozzarella, basil and tomatoes (the colours of the Italian flag). The queen likes pizzas very much and writes a letter to the master documenting this. Master Raffaele Esposito also dedicates his third speciality pizza to the queen, which she especially liked, and from that time this type of pizza has been called Pizza Margherita. This event causes Naples to be known as the pizza capital of the world. The world’s first known pizza restaurant was also opened in Naples. This restaurant named Port Alba is still in service.

Because of its flavour and simplicity, pizza immediately spread to France, England, Spain and the USA. But it will find its real boom after the Second World War. Of course, there are restaurants that make really good pizza, but none of them have the taste of making good pizza at home. General information about the preparation of pizza is already pretty simple. But since the important thing is to make the simple the most perfect, we want to guide you in this regard. Here is the way from ordinary pizza to perfect pizza in 10 steps: 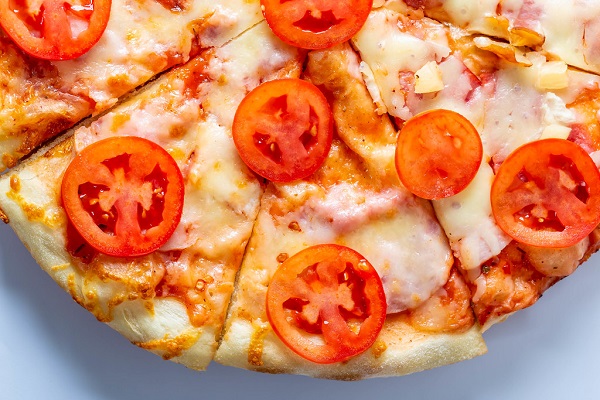 When rolling out the dough, make sure that the flour you use is gluten-free; use some well-ground semolina with the flour. The semolina will also give your dough a nice aroma.

Use fresh thyme, not dried thyme. It is a little difficult to separate from the stem, but its contribution to your pizza will definitely be more distinctive and aromatic. You can sprinkle the fresh thyme from the stem on the pizza or add it to the tomato sauce that you will spread on your pizza dough.

For the sauce, use the puree you prepared from natural tomatoes. Canned tomato puree and tomato paste used to make the job easier will steal the flavour of the pizza. 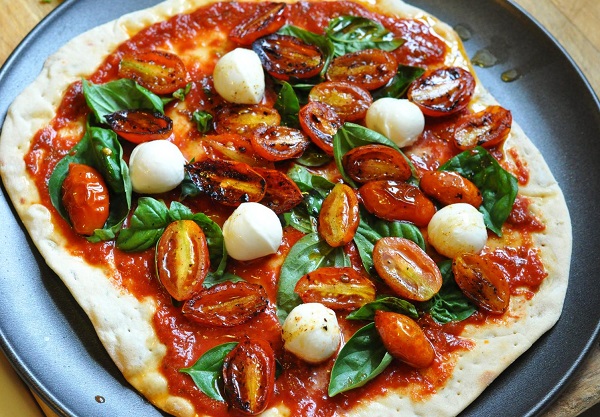 Add a piece of minced garlic and another piece of fatty cheese to your taste into the mozzarella that you will spread on the dough. Make sure they both mix well with the mozzarella.

Considering that you will make the pizza at home and that there is no wood oven at home, we can conclude that you will use the oven for cooking. When the pizza is ready to be thrown into the oven, be sure to preheat your oven very well. The dough of your pizza should cook quickly without burning the ingredients you add. For this reason, the pizza should be thrown into an oven at a very high temperature and the dough should be cooked quickly.

Lightly Cook The Base

Try cooking the pizza base slightly before adding sauces and other toppings. This will seal the base and keep the flavours up top where they belong.

Try using kitchen roll to remove excess moisture from mozzarella as this will dry the cheese out making it much less likely to burn in the oven. 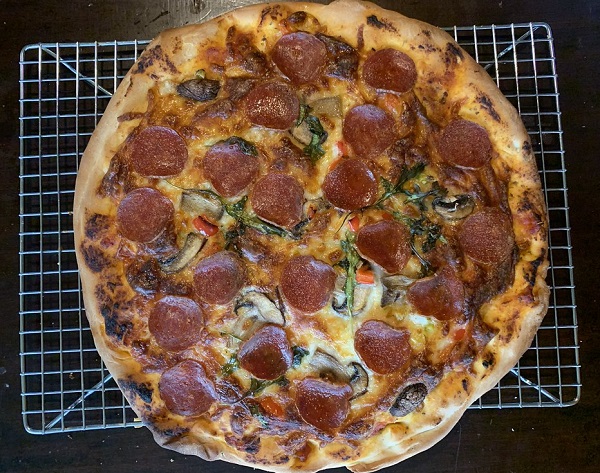 Try drizzling some olive oil on your pizza after cooking it s it really helps to bring out the flavours and makes it taste that little better.

Do you struggle to get the pizza out of the baking tray? Turn your baking tray upside down and it will be much easier to handle!

Are you rubbish with a pizza cutter? If you are try using scissors to cut the pizza instead. A large pair will cut all the way to the centre point and make each slice look perfect.

Do you have any other tips for making the perfect pizza at home? If you do why not tell us about them in the comments below.

Top 10 Trap Foods That Are Making You Gain Fat

Ten of the Best Kitchen Gadgets for Making Jams, Jellies and Preserves