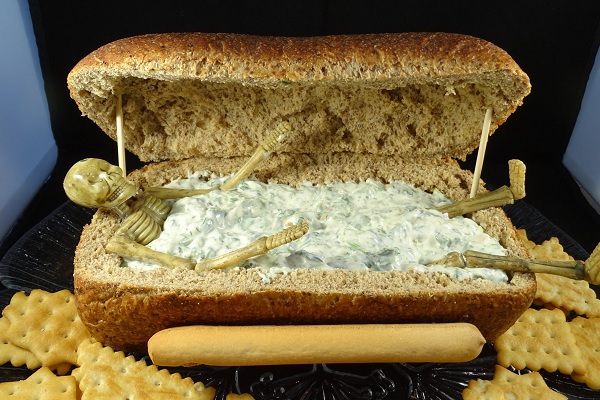 In times when all of us are trying to eat healthier and better, you might be surprised at some of these ten foods that are slowly killing you. Sure, they might not be bad for you in small portions, but they are still slowly killing you nevertheless. This article isn’t made to put you off those foods, just to make you aware of what they are doing to your body…

If you enjoy fizzy drinks as much as me, you will probably be feeling pretty safe only drinking the “diet” versions of those brands. But some of the artificial sweeteners and other chemicals currently used in diet sodas can be surprisingly harmful for you. While there is no concrete evidence to confirm this you can do your own research on it which will reveal some surprising results. 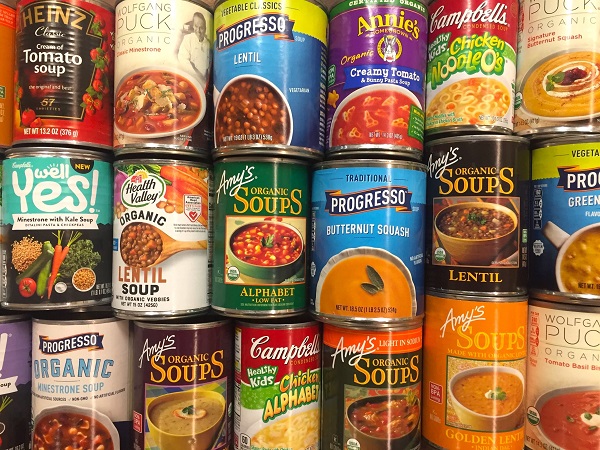 You might think enjoying a nice can of soup instead of bread or other lunch based snacks is a good lifestyle choice. But a one-cup serving of many canned soups may contain up to 7 grams of fat! But worse than that is that many of these soups tend to have lots of saturated fat, which is known to raise total blood cholesterol levels and low-density lipoprotein (LDL) cholesterol levels.

From pressed ham to the UK favourite luncheon meat, these processed meats contain lots of sodium and sometimes fat as well as some preservatives like nitrites which are not only bad for you, but they really can slowly kill you over long term consumption.

Surly adding some artificial sweeteners to our teas and coffees are not a bad thing! But some say artificial sweeteners cause a variety of health problems, including cancer. That is mostly because of studies dating to the 1970s that linked the artificial sweetener saccharin to bladder cancer in laboratory rats. While this is of course scary there is no firm evidence to suggest that is the case, but doing your own research is highly advised. 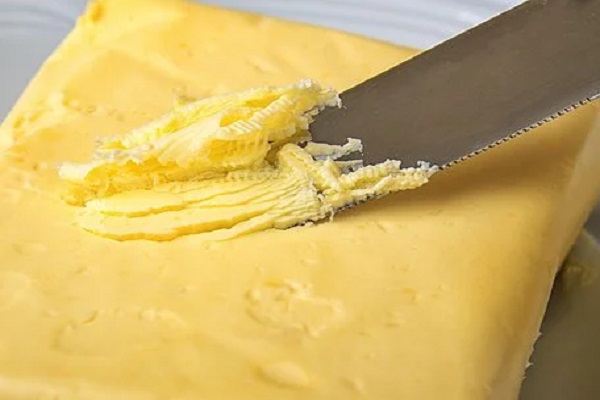 As a general rule margarine isn’t bad for you, but the thicker it is the worse it is as the thicker spreads tend to have more trans fats. Trans fat, like saturated fat, increases blood cholesterol levels and the risk of heart disease.

Is your salad slowly trying to kill you? Bottled dressings are often rich sources of saturated fat, calories, sodium, and added sugar which is not only bad for you, but will slowly kill your body over the long term. 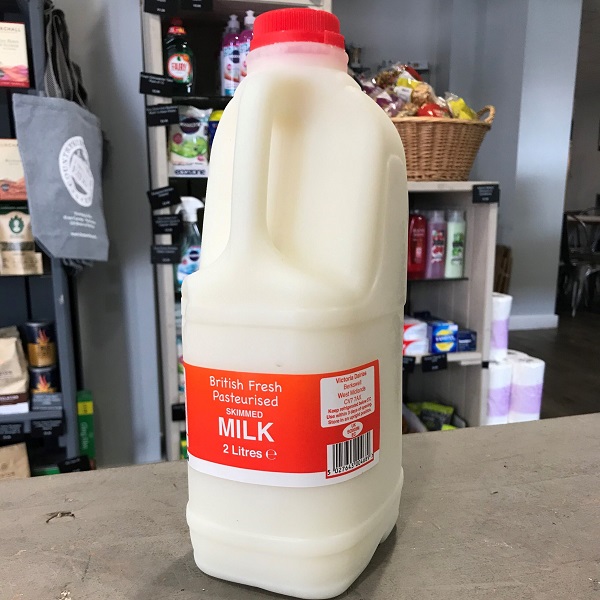 Many of us choose skimmed milk over its full-fat counterparts, but research reveals that skimmed milk may not necessarily be the healthiest option. Yes, it’s lower in fat and calories than whole milk, and marginally higher in calcium, but some experts suggest that the saturated fat in dairy may not be a problem in terms of heart health.

Hot dogs, like many processed types of meat, are linked to increased risks for health issues like type 2 diabetes, cardiovascular disease, cancer and higher mortality. An analysis of the diets of 1,660 people found that the risk for getting bladder cancer went up with the number of processed meats consumed.

The UK is a nation of crisp lovers, but just how bad are crisps for your health and diet? Potato chips are bad, and not because many of them are high in fat or calories. Instead, it’s because burnt chips, and certain other foods, contain a chemical known as acrylamide that could increase one’s cancer risk. 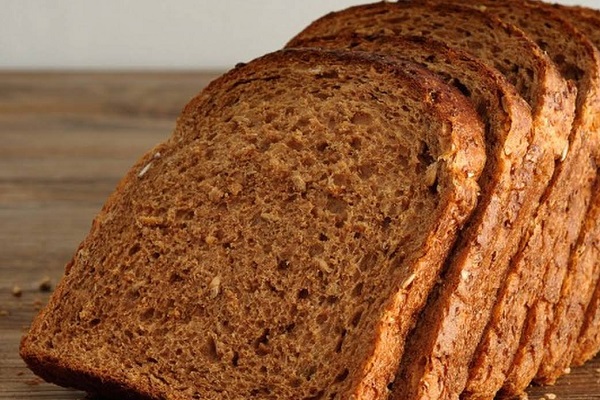 Ten Super Simple Foods That Will Make You Fit and Healthy

Top 10 Healthy Sprouts You Can Grow At Home

Ten Healthy Alternatives To Processed And Sugary Food For Children

Ten Healthy Homemade Spreads You Should Try Out