Dieting is a huge industry estimated to be worth over $67 billion and it is bound to grow bigger as people get more conscious about their health. New diets are marketed every year as the new ultimate solution that will help you lose weight permanently without too much struggle but the truth is that most of them fail in the end and the dieters end up more disappointed with themselves than the diet and that is just sad. Some diets work though, but the results don’t last either, because once you lose weight, you will realize that you missed out on your favourite foods and you will end up eating more of them causing weight gain once again. So, why is it that most diets just don’t work?

Most Diets Are Not Sustainable In The Long Run

Low fat and low cab diets flood the internet every year with everyone trying out celebrity-endorsed diets hoping they will work. The answer is yes, many of them do work, but for how long? A 2007 medical research concluded that most diets are a predictor of weight gain rather than a treatment for obesity. After losing weight, most dieters end up gaining the weight they lost back within months or a few years and the resulting weight gain may end up being higher than the problem they had initially.

There are many reasons why dieters regain their lost weight but the most basic of all is that the diets are not sustainable. Diets are just like fashion, they come and go and as people witness results, they lose interest in the diet in the long term or simply find dieting too hard to maintain and then return to their old eating habits.

Your body is a complicated system that understands its sources of food and learns to balance them over time by relying on your regular diet. However, diet advertisers tend to demonize your local sources of nutrition and restrict you to a specific type of food over time. Your body doesn’t understand that you are on a diet and deep within, you feel that you really need a certain type of food that you won’t eat during the diet. However, once the diet is over, you will decide to reward your body. In most cases, people end up overeating the very food they were avoiding while on diet because of these cravings and the result is the same old problem that caused them to diet in the first place.

You End Up Overeating Diet Foods

Eat more of these, don’t eat that are some of the statements your diet will have except the justification for most of the foods on your diet are based on very superficial interpretation of their actual food content. Just because you have been told to drink diet coke instead of your regular coke, it doesn’t mean that the sugar content between the two is enormously different. Most of the foods you are advised to eat on your diet probably have a very small difference in carb or fat content compared to your regular diet. For example, look at the syn values of chocolate bars on SimpleSyns or other websites like it to see what the dietary difference between different types of bars is.

However, since you have been convinced that they are the safe option, you end up eating more of them, sometimes absentmindedly. Most people are unaware that eating too much food can be harmful to their health. Overeating can increase your risk of developing diseases and conditions such as dementia. So, if you know someone developing the symptoms of dementia, you may first want to prevent them from overeating, and then you may consider natural therapies such as Dementia music therapy that could help alleviate their symptoms.

Diets cause a sudden fall in the quantity of a fuel source that your body was used to causing the brain to sense that you are starving. The first reaction of the body is to lower your metabolism to preserve the available fats and proteins in your body so that they can be used to fuel your primary body functions. So, while you switch to a new fuel source, the old one is reserved while the body stores more of the new and the end result is a jumbled-up system with an even higher risk of obesity and other health complications. As a result, your general health is affected as certain brain functions become slower and you may start feeling unwell while on your diet. 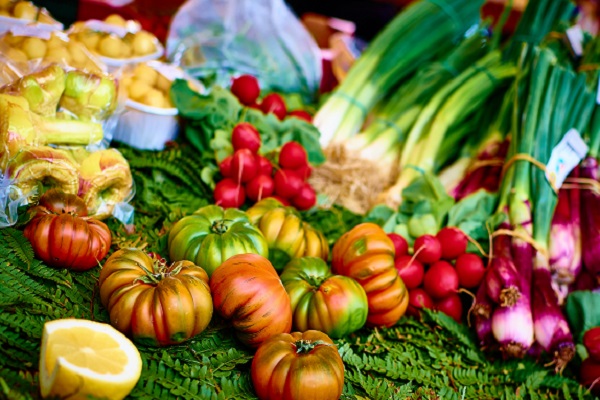 Most people try one diet, lose weight, regain it, and move on to another and the cycle continues. Now, being overweight is bad for your health, but your body learns to deal with that. However, inconsistent body weight is something your body is not prepared for. Regular alternating weight loss and gain episodes are more dangerous than being overweight which is why regular dieting ends up causing more harm than good.

Most people tend to binge on their diet food because they have been told it doesn’t have their feared weight adding components but the truth often proves to be the opposite. Gluten-free and zero sugar foods are advertised all the time and praised as the best compliment for your diet but that is often not the case. As we discussed earlier, less of something doesn’t mean lack of it. However, most diets have good marketers, and as you know, marketers don’t always tell the whole truth. As usual, the devil is always in the details so you should check the labels and evaluate the ingredients yourself before making the decision on your new diet.

Food Is Not The Only Cause Of Weight Gain

Most diets are advertised as a rapid solution to a societal problem that is caused by our lifestyle which extends way beyond food. Most people don’t get enough time to exercise. Sedentary lifestyles, stress, and even genetic factors can cause someone to gain weight. Those who are careful about following proper workouts and having the right kind of workout supplements (for example, check out Skinny Yoked’s guide), are bound to be a lot healthier than others who do not. Diets only focus on the food part of the problem. However, cutting down on carbs while staying the whole day in front of the screen while munching on cookies can’t help anyone lose weight. Starving yourself all day long also makes it hard for someone to exercise effectively and that doesn’t help with weight loss either. A total lifestyle change will do you more good than a few weeks of dieting.

Some Diets Can Lead To Long-term Health Issues

Most diets that people try out have never been researched upon, so nobody knows how they will affect your body in the long run. As you start consuming fewer fats and carbs as your new year resolution, you may notice certain physiological changes on your body as well such as missed menses, constipation and general weakness. In the short term, it will just be your body adjusting to the changes in your diet. However, the rapid loss of weight and change in the food source is never something to be proud of as some people think. Some side effects of radical dieting can be long term.

Your primary source of body fuel may not exactly be perfect but it is necessary. Your primary diet mostly comprises of foods that are available to you depending on your budget and geographical location. However, your primary local food may not be agreeable with the diet recommendations leaving you to abandon it for what may be a less healthy alternative. So, while you are eating less of your perceived weight-causing diet, you are missing out on other important nutrients it may contain while consuming more unhealthy foods, in which case, you end up hurting yourself. A perfect example is leaving your local raw carbohydrate option for a processed option such as noodles to fit into your diet requirements. 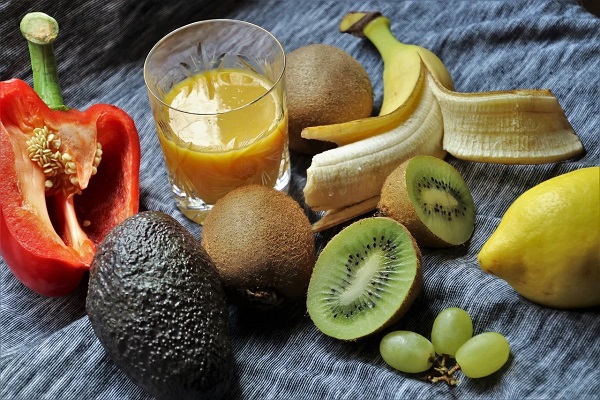 Diets Cause You To Gain More Weight

When people get off their diets, they are usually afraid of gaining back the weight they lost, but they should be more afraid of gaining more weight than what they lost. A 2007 research discovered that up to two-thirds of dieters who lose weight end up gaining more than what they lost within six years of quitting the diet. The reasons mostly narrow down to cravings which cause them to eat more of the unhealthy foods they were eating before their diet. Some actually gain weight while still on the diet because the body stops using up its fat deposits while they continue eating more of their perceived healthy diet which may not be as healthy as they were made to believe.

Ten Myths About Weight Loss That You Probably Believe

Ten Fermented Foods To Include In Your Diets With Reasons

Ten Spices and Herbs That Work Perfectly with Fish

Ten of the Worlds Most Popular Diets