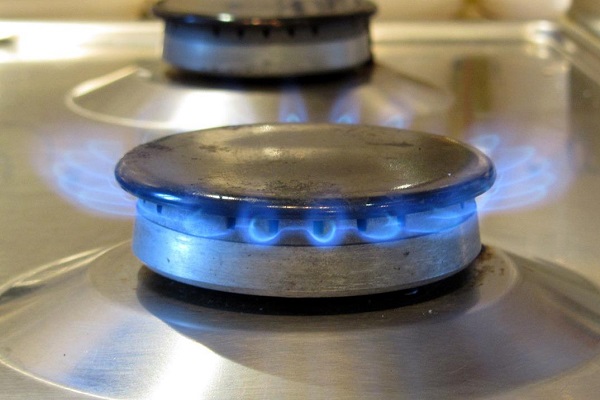 We have already taken a look at the benefits of owning an electric cooker, but now it is the turn of gas cookers to take the limelight. While you might have already made up your mind about what kind you want it is worth knowing some of the benefits they offer. Here are ten reasons to own a gas cooker and a few reasons to smile if you already have one…

When it comes to ‘speed of cooking’ an electric cooker could never compete with a gas one. The moment your turn that dial the flame is there and the heat is ready to disperse. Talking of dispersal…

What most people don’t realise is that there is no real temperature control with a gas cooker, but there is heat dispersal control! Need a slower, more targeted heat? Choose a smaller flame ring, but ramp that flame up to cook the whole pad or pot!

You Can Use Any Pot

It might surprise you to learn that you can’t use certain pots and pans with an electric cooker, especially on the hobs. With an electric one, you can use a much wider range of cookware giving you more options to stylise your cookware as well.

While many will argue this the fact remains that all top chefs use a gas cooker, not an electric one. They do so because a gas oven doesn’t allow water vapour to move around as much so the juices and flavours stay in the food.

Not only does it heat up quicker, but it also cools down quicker! This might not sound like a benefit, but it means you can clean it soon after using it and it is after to place things on top of it as soon as the heat is turned off. 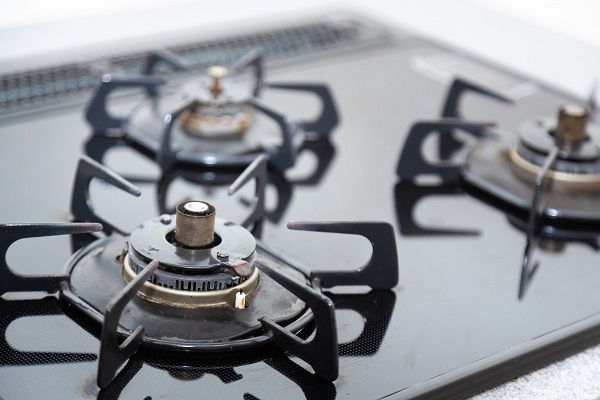 This is not a benefit for kids using the cooker, it is about the hobs being visibly safer once they are turned off. An electric ring hob can still hold a lot of heat and look safe to touch when it isn’t, but with an electric hob, you can see the flames and potential heat. While it is always best to supervise kids around the cooker it could save a burned hand or two from those moments when the little ones reach out unexpectedly.

With far fewer parts to a gas cooker, there is far less to go wrong with it. The hobs are not going to burn out, the over is visibly working or not working at all. These things make gas cookers far easier to repair, maintain and inspect.

They Are Cheaper To Run

While this is expected to change as price rises keep on-trend it is a true statement at the time this post was published. On average an electric cooker will cost you £40 per week while a gas cooker will cost around £17 per week

The main reason professional chefs all use a gas cooker instead of an electric one is that with a gas cooker you can let food simmer and slow cook. Sure, you can do this with an electric cooker, but it is much harder to gauge the heat and the moister will evaporate much quicker.

You Can Use a Wok!

Something most people don’t know is that it is nigh on impossible to use a wok with an electric cooker! You need a much larger heat dispersal with a wok and you often need it to simmer rather than heat.

Well, that is our ten benefits of using a free-standing gas cooker rather than an electric one. But if you have a different option or something you would like to add to this post do let us know in the comments below.

Ten Benefits and Advantages to Owning an Electric Cooker

Ten Ways To Keep Your Gas Cooker Clean and Maintained

Ten Ways To Keep Your Electic Cooker Clean and Maintained