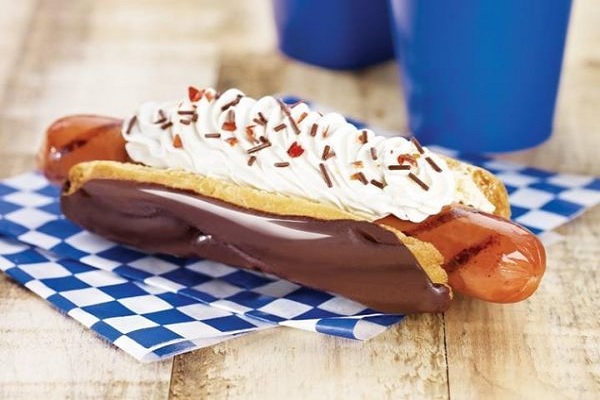 There is no single food that packs all the nutrients your body needs so you have to combine multiple foods for both flavour and better dietary benefit. The habit of combining foods is rarely questioned though since most of the foods we combine are what we deem acceptable by virtue of having been done for a long time by many people. Some food combinations undermine the primary purpose of combining foods though because they either counterbalance each other’s benefits in your body or outrightly turn into an unhealthy mixture in your stomach.

This is one of the most dangerous food combinations despite being a very common practice. Energy drinks rely on caffeine which suppresses the hormones in your brain that detect fatigue. Mixing energy drinks with alcohol will allow you to drink a lot more alcohol without feeling drunk, but that doesn’t mean it is treating the effects of too much alcohol in your blood. It, therefore, increases your risk of suffering from alcohol poisoning and the many other side effects of having too much alcohol in your blood. The effects of energy drinks also wear out after a few hours and when they do, you are likely to feel weaker and sicker than you would if you just took alcohol.

Eating two high-protein foods at the same time is a bad idea that you should avoid. Eggs are one of the easiest proteins for your stomach to digest and almost all of it ends up digested which is why they are so healthy. However, when mixed with bacon, it becomes a whole other story altogether. Bacon is full of fat and protein and it takes longer to digest. When you combine two high-protein foods in your stomach, it takes longer than usual to digest. The fat in the bacon also takes a toll on your system causing you to become lethargic. The longer it takes for food to digest in your gut, the more likely it becomes for food in your gut to become poisonous or cause acid reflux. 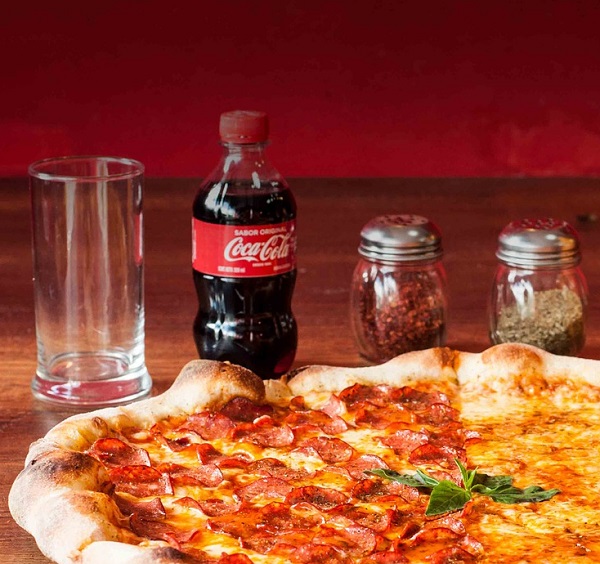 A cold coke and pizza may sound tasty and trendy but they really aren’t as heavenly as your local pizza joint may have you thinking. Every single can of soda contains more sugar than you should drink in a day and most of it just ends up being converted into fat. In terms of digestion, pizza is full of starch and proteins that take longer to digest. The sugar from the soda causes a spike in insulin causing your system to digest food slowly which is unhealthy. The excess fats and proteins end up stagnating in your gut for longer than it is acceptable Healthwise.

This is one of the most common drinks around the world but it is not as healthy as those that take it to imagine. Tea is a superfood on its own with powerful antioxidants called catechins and epicatechins. Similarly, coffee tends to have its own antioxidants like polyphenols and hydro cinnamic that helps in reducing the risk of several diseases. Antioxidants don’t survive in acidic environments though and that is exactly what milk does to your tea and coffee. The benefits of beverages are therefore reduced while the acidity of the resulting drink increases which hinders metabolism in the body. Additionally, it gets worse when you add sugar to it. Therefore, it is better if you prefer to drink green tea or black coffee without sugar. In case you need your drink to be sweet, you can add cinnamon to your coffee instead of sugar. This in turn can remove the possibility of sugar spikes and improve blood circulation and digestion (you can find other benefits of cinnamon in coffee here). 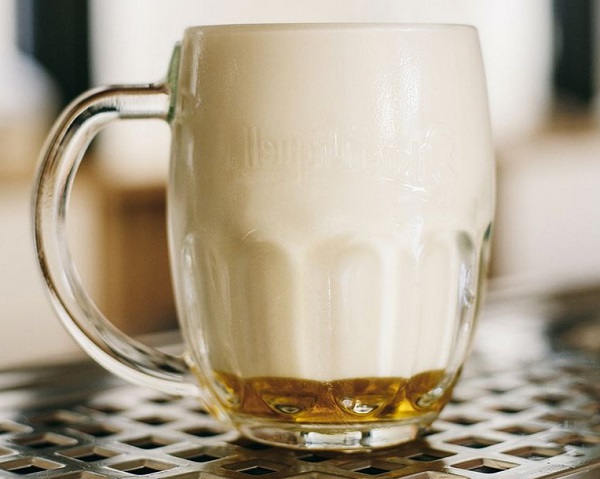 Some people have a habit of drinking a little more beer than they can handle and then gulping on a bottle of milk to cut down on their alcohol but it is not wise. Beer has a lower alcohol content than other types of alcohol but it is still acidic and carbonated. The consumption of alcohol automatically disrupts your gut’s ability to break down casein and lactose which are the sugars found in milk. When you drink milk and it meets the beer in your stomach, a reaction occurs and the reaction may cause your body to feel like you are being poisoned causing you to vomit. Beer also makes it hard for your stomach to digest milk.

Snacks tend to make you feel thirsty, especially when they are salty. Sadly, most snacks that people eat while drinking alcohol are salty which increases the level of dehydration in your body. When you drink a lot more alcohol, it also increases the levels of dehydration in your blood and the resulting impact is high sodium contents in your bloodstream and very little water. The combination is really bad for your kidneys as it causes them to overwork and hurts them in the long term.

This is another high protein combination that you shouldn’t subject your stomach to at the same time. While both foods are healthy, they both take a long time and lots of energy to break down and digest. The mixture also produces gas during digestion as well as causing your stomach walls to release too much acid. You should therefore avoid eating bacon alongside your bean soup to give your gut a break.

This is another mistake that many people make at parties and local pastry joints because they assume that anything can be washed down with a coke. When consumed on its own, coke causes your blood sugar to spike but doesn’t even give you the energy you need because most of the sugar is converted to fat. The same goes for the high quantities of refined sugar in pastries as well as fatty toppings which cause another insulin spike. The extreme spike in your blood sugar levels give you a mini-diabetes and also increase your risk of suffering from cardiac arrest. 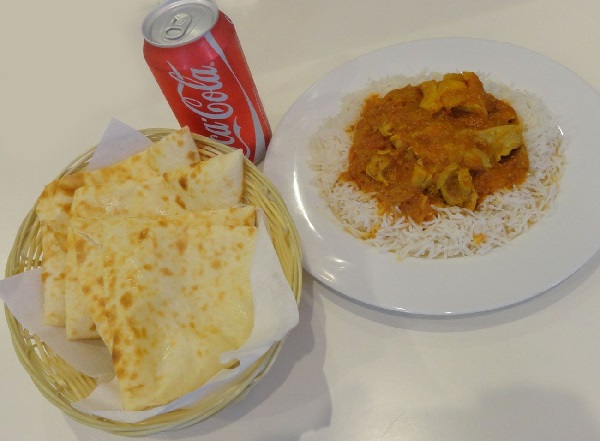 Soda on its own is very acidic and once it hits your stomach, it causes the walls to release more acid, so the last thing you want in there is another acid. Hot spices cause your stomach to warm up though, and when your drink of choice is a soda, you will be tempted to drink more of it. The resulting reaction in your stomach can only be compared to boiling soda which only gives more acid. That much acid in the stomach can corrode your stomach walls causing more harm than good in the long term.

All health parameters describe fast foods as a disaster because of their negative impact on your general health. The most common of these are fries and burgers which in the short term cause a spike in your blood sugar levels resulting in the release of high quantities of insulin leading to another rapid drop in your blood sugar. The saturated fat in fast foods is not good for your health either. They hurt your moods and heart in the short term and cause narrowing on your blood vessels and obesity in the long term which spells disaster either way.

Do you know of any other unhealthy food combinations that should have made this list? Why not tell us about them in the comments below.

Ten Foods You Really Need to Avoid When You Are Pregnant

Ten Common Diet Mistakes to Avoid at All Costs

Top 10 Tips to Avoid Diabetes and Other Related Diseases

Ten Common Foods to Avoid For a While When Breastfeeding

Ten Mistakes You Should Avoid When Cooking Your Eggs

Ten Food Types That Will Improve Your Digestion