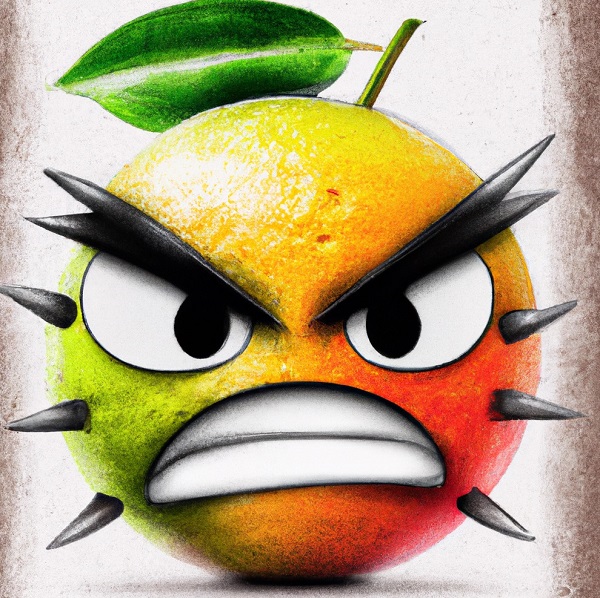 Knowing what we eat is one of the most important aspects to stay healthy, as it helps us avoid consuming substances that are harmful to health and instead add healthy foods to our diet. But beyond this, I am sure that many of the foods we consume daily are more dangerous than we imagine, and if not, let’s see this Top 10 that Time magazine has published where the most dangerous foods in the world are listed.

According to a study conducted by Time magazine, Hot Dogs, Sausages or Hot Dogs are responsible for large numbers of choking cases in children under 10 years of age.

Also known as Fugu, Puffer Fish is a traditional dish served in Asia. However, it generates a neurotoxin known as tetrodotoxin that has a lethal effect on the human body and must be well prepared by cooks to avoid the poison.

It is a fruit native to Jamaica that, although it is edible, must be consumed when fully ripe, otherwise it can be lethal to humans. 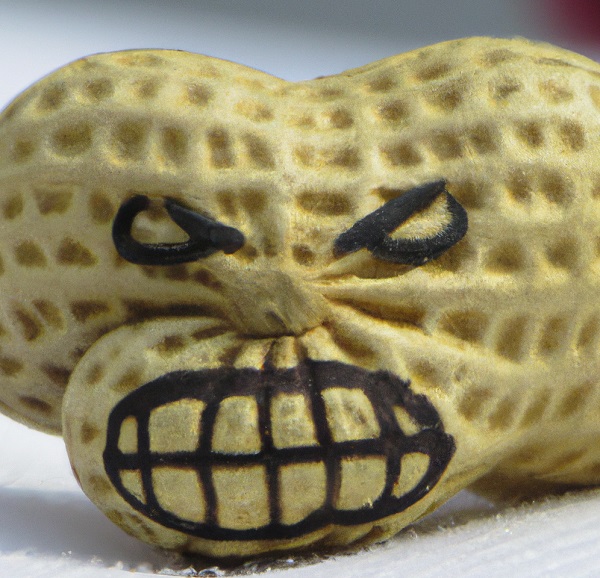 Up to 1% of the world’s population is allergic to peanuts and choking from this cause accounts for a large number of deaths, especially in young children.

A virus called norovirus is present in vegetables, lettuce and spinach are responsible for up to 50% of gastroenteritis in the United States and the rest of the world’s countries, especially the first level. 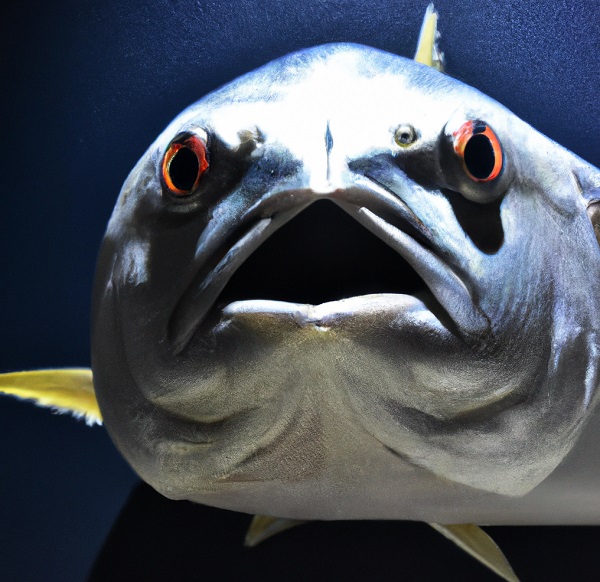 Despite having excellent health properties, tuna is also one of the most dangerous foods in the world because there are many types of white tuna with high amounts of mercury, a metal that is toxic to humans.

This food must be cooked with caution, since its lack of cooking generates relatively high concentrations of cyanide, one of the most toxic substances in the world.

Beyond its various benefits, coffee is a substance that can be detrimental to health when consumed in excessive amounts due to its effects on the cardiovascular system, sleep disorders and tooth damage. 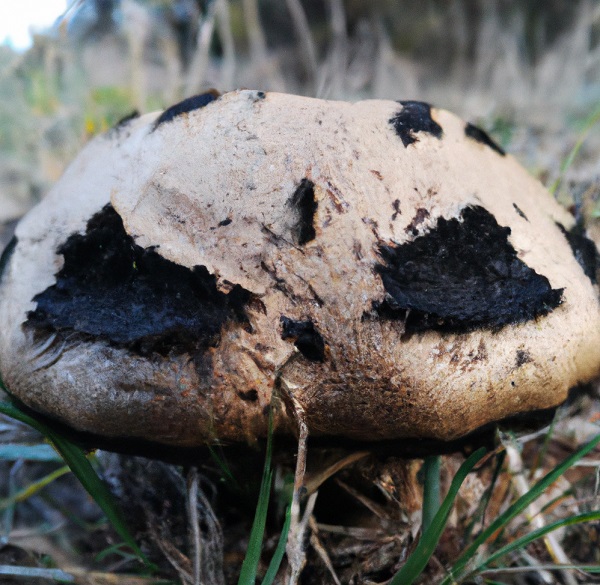 There are many varieties of mushrooms, some of which have hallucinogenic and poisonous properties. For this reason, they are considered a dangerous food for humans, especially wild mushrooms.

Rhubarb consumption is not recommended for those with kidney problems or who must follow a diet low in esters of oxalic acid. In countries like China and England it is widely consumed most for desserts.

These are the 10 most dangerous foods in the world. As you can see, there are many on this list that are frequently consumed by people and without a doubt, many of us have eaten them at some time without knowing about their possible harmful effects, but that doesn’t stop them all from being rather taste when prepared right.

Ten of the World’s Most Expensive Electric Kettles