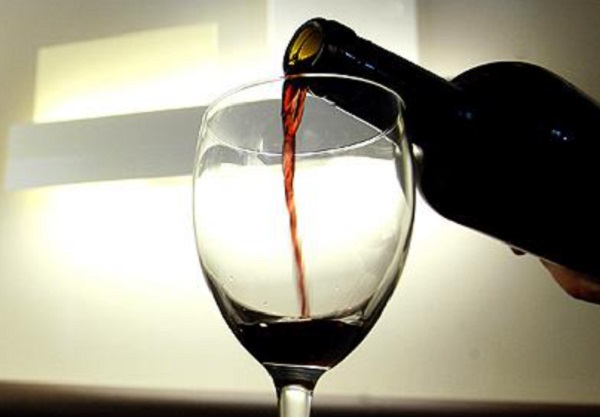 Although there are many countries that produce good wines, the reality is that few have the honour of saying that they produce the best wines in the world and precisely what we are looking for is a Top 10 that definitively establishes which are the wines that really deserve the worth being named and considered the best in the world.

The climate, the land and the type of grape are some of the characteristics that define the final quality of the wine, with great differences around the world regarding these variables. Let’s see then which are the 10 best wines in the world according to the prestigious North American magazine Wine Spectator.

Saxum Californian wine produced by Justin Smith. He has achieved 98 points and his bottle costs around 50 euros. 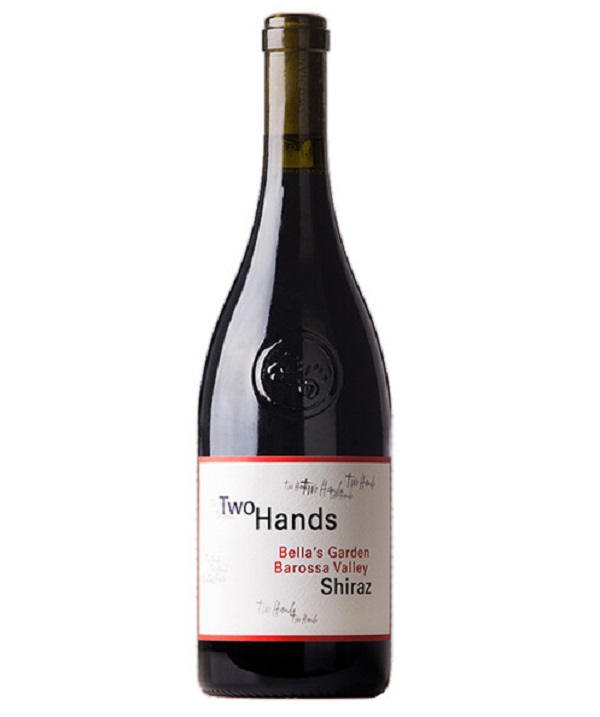 This Australian wine from the Two Hands company, by Michael Twelftree, has obtained 94 points and costs 41 euros.

Fourth place for this wine from the Madiah Revana company costs 94 euros and obtained 97 rating points. 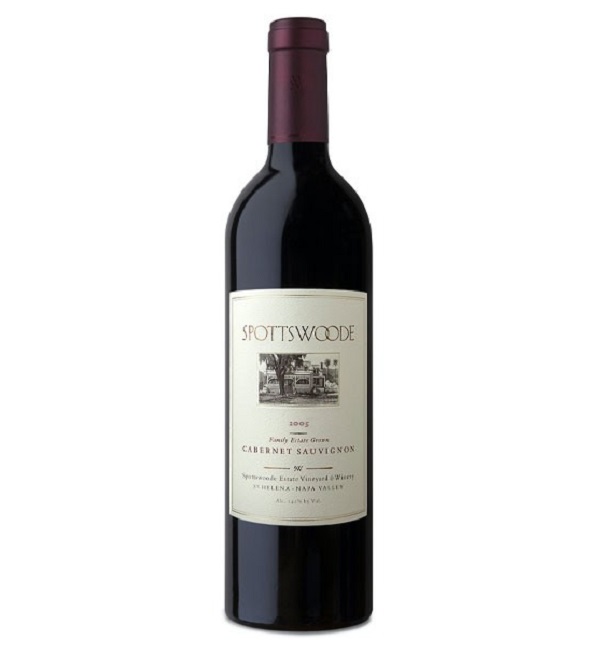 Produced by Altamura, this wine has obtained fifth place with 96 points and a price of 63 euros.

It is a wine from the company of producer Paul Hobbs, which obtained 94 points and costs 34 euros per bottle. 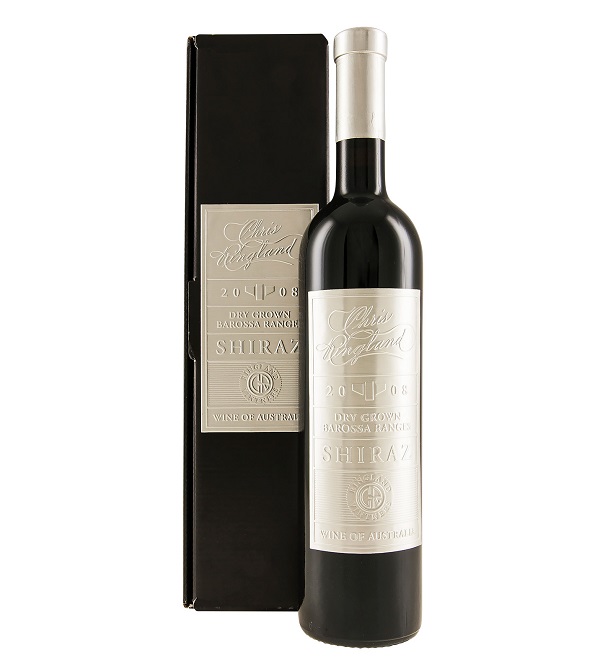 Produced in Australia by Ed Schild, this €15 wine scored 94 points.

The first Italian wine on the list is produced by Giovanni Manetti for Fontodi. He got 95 points and costs 83 euros. 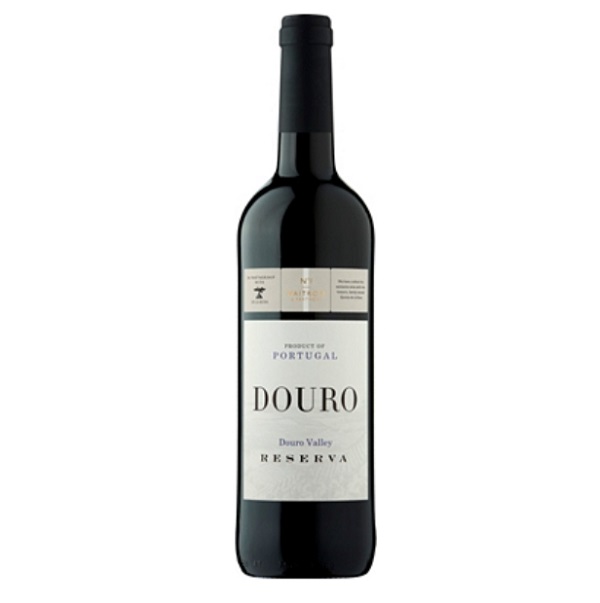 Portuguese wine from the CARM wineries, it is priced at 20 euros and ranks ninth with 94 points.

This French wine from Clos des Papes (producer Vincent Avril) has achieved 95 points and is priced at 75 euros.

Knowing these ten wines won’t make you a wine expert, but it will give you a little knowledge on how to pick a good quality wine. If you would choose a different wine for this list do let us know in the comments below.

Top 10 Best Homemade Wines To Drink With a Curry

Ten of the Most Dangerous Foods in the World