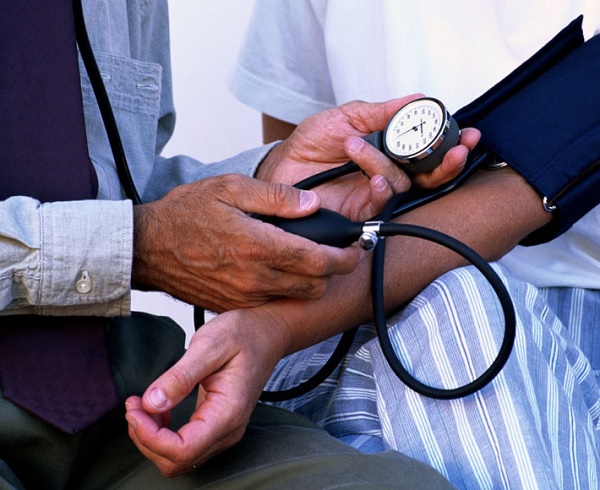 Hypertension of high bl pressure is a condition where the pressure against your arteries as the heart pumps blood is higher than normal. The higher the pressure gets, the worse your circulatory system becomes. Deterioration of your circulatory system leaves you susceptible to a heart attack, stroke and other life-threatening conditions. Studies have shown that nearly half of American adults suffer from high blood pressure and don’t even know it because they don’t experience the symptoms. Most people never seek to handle high blood pressure until symptoms become deadly which is sad because it is easy to manage blood pressure with lifestyle changes starting with observing a healthy diet. Whether you have high blood pressure or are at the risk (of which most people are) these are the worst foods that you should avoid.

High quantities of sodium (salt) is by far the biggest cause of high blood pressure. Salt in your body causes your body to retain more water which means that there is more pressure on the walls of your arteries. Most snacks including potato crisps, fried and roasted nuts, fries and other salted snacks carry high quantities of sodium. Most foods at fast food restaurants carry over 1,000mg of salt for 500 or less calories of food which can be catastrophic for people with high blood pressure. You should try fresh snacks such as fruits, celery and plain Greek yoghurt. 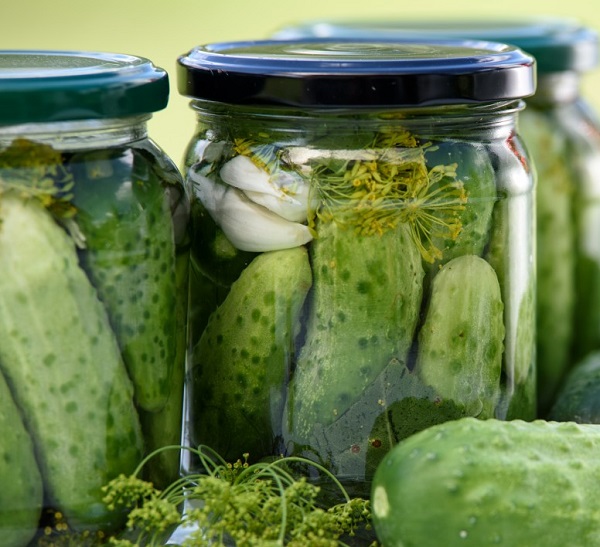 Pickling requires lots of salt so while pickled foods are healthy, the amount of sodium they pack is not worth it if you have high blood pressure. Foods such as kimchi and sauerkraut can carry up to 900mg of salt per ounce which is just as bad as crips and chips from fast food restaurants. You can resort to fresher versions of the same foods that are picked instead and resort to healthier options if you love fermented food. 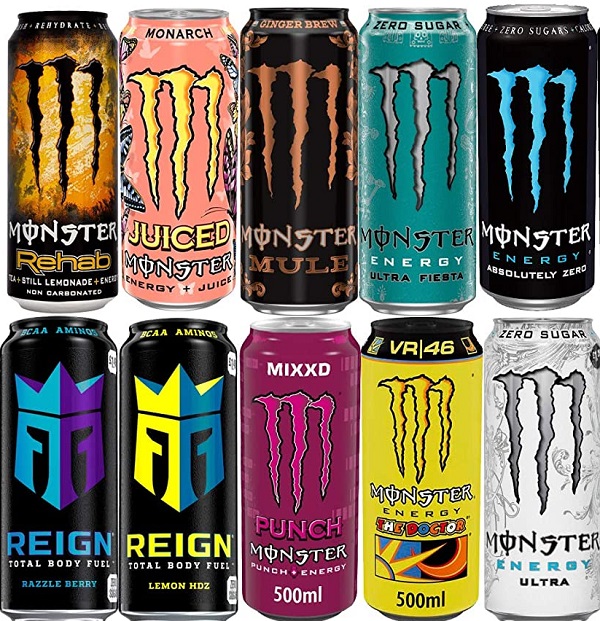 Energy drinks were once considered harmless healthy drinks that helped people stay active and healthy but research has proved the opposite. Energy drinks rely on high quantities of caffeine and other stimulants to improve your mood and numb the feeling of fatigue. Energy drinks also contain lots of sugar and artificial flavours just like soda and other sugary foods. The increased heart rate that is caused by energy drinks comes at the expense of your heart health. The caffeine and sugar increase your blood pressure and make your heart work harder without adding any substantial health benefit to your body.

Many processed foods are stripped of their vital nutrients and even the ones that are later fortified don’t become any healthier. That is why the kitchen nuggets and ham you eat in fast food restaurants have little health benefit and more high sodium and cholesterol than regular meat. The same goes for bacon and deli meats sold in stores and others served in first-food restaurants. Deli meats are preserved with high quantities of sodium nitrate which increase the risk of heart disease and also contribute to high blood pressure.

Consumption of fizzy drinks has largely been blamed for the obesity crisis in Mexico, the US and other parts of the world. The one thing people forget is that the amount of sugar these drinks carry increases more than just belly fat. For every 100g of soda, there is more than 10g of sugar to deal with, not to mention preservatives, chemical additives and acid. The sugar causes your blood pressure to shoot up, and the more of it you consume, the worse it gets. Soda also increases your belly fat which is also bad for your blood pressure in the long term. 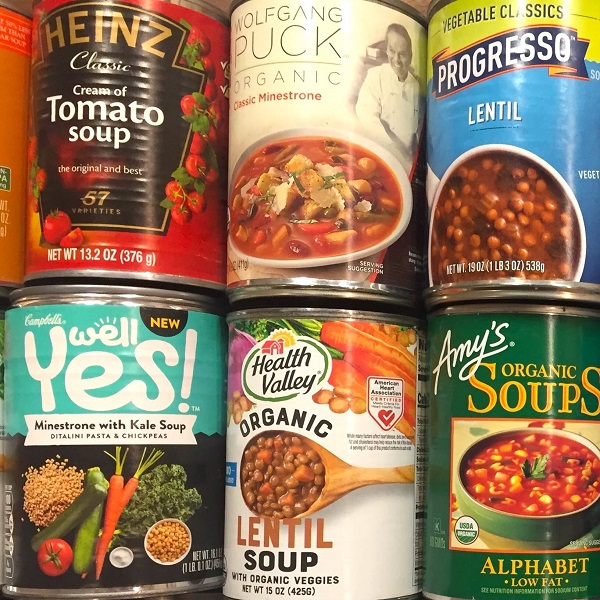 Creamed soups are actually the worst because they pack extra sugar which will not help your blood pressure situation. A single can of canned tomato soup could contain between 1,100 and 2,000 milligrams of sodium which spell disaster. All canned soups need the extra sodium for preservation although some low sodium versions are being introduced. You should go for soups that have added vegetables and always mix with water to reduce the quantity of sodium you end up taking with each serving.

A little wine may be good for the stomach but the case is not the same for blood pressure because in reality, most people go above what nutritionists would consider little when it comes to alcohol. While moderate consumption of red wine helps improve your blood flow, excessive consumption of any type of alcohol spikes your blood pressure and can ruin your circulatory system when continued over a long time.

Salads are supposed to be healthy foods with lots of protein, fibre and Vitamins but the versions available in most stores and fast-food restaurants are unhealthy. There is little regulation of the number of artificial sweeteners and sugar used in salad dressings. The same goes for high quantities of sodium added to salads in fast food restaurants which make them less than healthy. Ketchup and soy sauce are not innocent of this either as they carry just as much sodium and sugar. Most tomato sauces actually have little tomato sap and just lots of sweeteners and preservatives.

Ten of the Very Best Pressure Cookers Money Can Buy