Coffee over the years has grown in sales, just equal to the number of coffee plantations in the world. Seeing the popularity of coffee among people across different age groups all across the globe, many countries have focused on increasing their coffee plantations in order to meet this increasing demand and need for coffee. Coffee does not only taste delicious with the right kind of whipped cream or ice-cream, but is also known to be one of the best and easiest stress busters for people at work or for students preparing for their exams. Coffee contains caffeine, which helps us to stay active and energetic for a longer duration of time, and which could keep you awake and working for hours. Due to this ability of the hot beverage, coffee shops have sprung up like never before. Opening up various numbers of franchises in more than one location or country has been able to take this beverage to higher sales and greater love. Due to this growing love and demand for coffee, this hot beverage is also made and mixed with different kinds of other accompaniments such as ice cream, whipped cream, chocolate chips and a lot of others. Coffee shops are one of the best places to interact and communicate, whether be it for work or for a date. Here is a list of the top 10 coffee chains in the world, which have grown tremendously over the years and won millions of hearts with their different varieties and flavours of coffee. 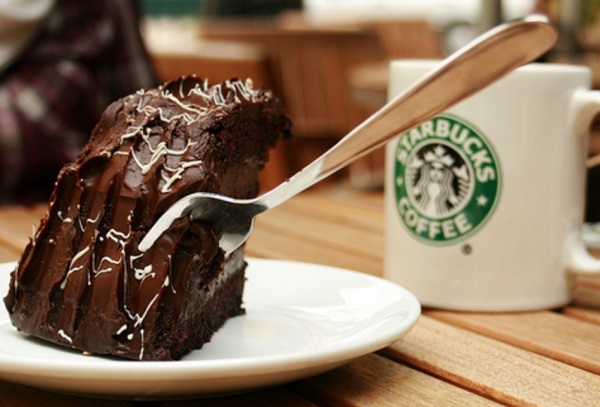 With more than 20,000 outlets all over the world, Starbucks remains unparalleled when it comes to coffee and bakery products. This American coffee chain has been considered to be the best global coffee store in the world, with most of its outlets and franchisees located in the United States itself. There is no part of the world or any country which does not have a love for Starbucks coffee, because wherever it goes, it manages to win the heart and taste buds of people. 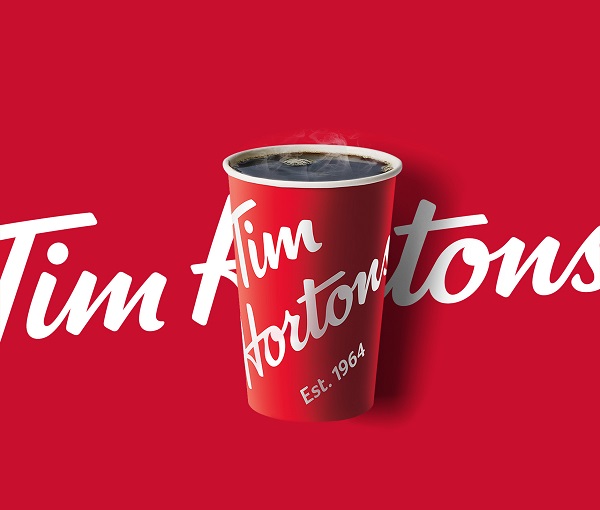 First started in Canada, Tim Hortons as a coffee chain has now established more than 4000 outlets and franchises all across the world and continues to grow at that rate. Along with their coffee, they also specialize in selling some finger-licking donuts and bakery products. Bagels and Timbits are some of their most popular bakery products sold all over the world. 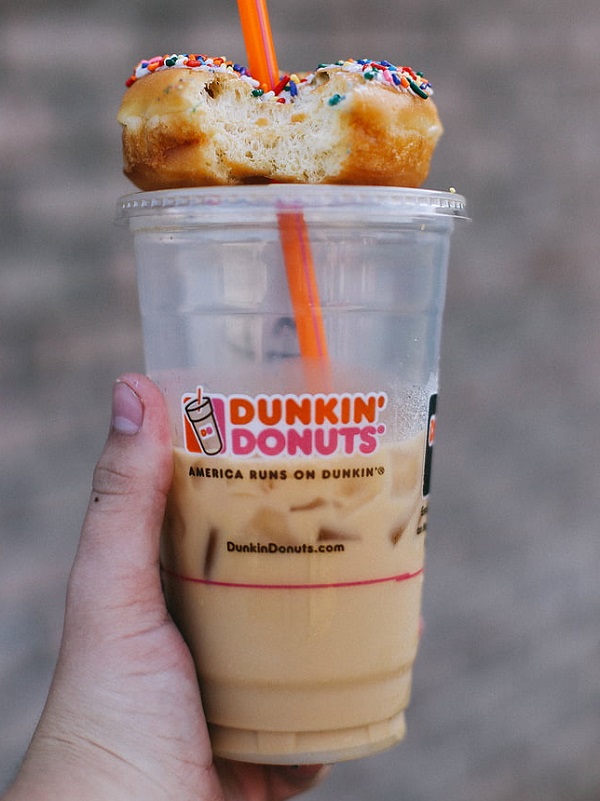 Dunkin Donuts is not just a coffee chain, but also is famous for selling some amazing and delicious donuts all over the world. It was started by William Rosenberg in the year 1950, in Quincy, Massachusetts. Dunkin Donuts has established its presence in more than 36 countries worldwide, and has not only won hearts through its various flavours and types of coffee but some really tasty donuts which remain unmatched by its competitors. 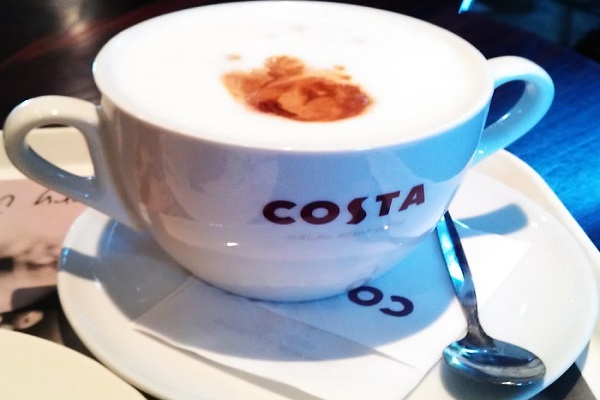 Started in London by two Italian brothers, Sergio and Bruno Costa, Costa Coffee is one coffee chain which has expanded and grown tremendously since its start-up. This coffee chain has more than 1700 outlets all across the globe, with 1375 outlets in the United Kingdom itself. This coffee chain also holds the record of having a store which can accommodate the seating of 321 people at the same time, in one of its large outlets in Dubai. 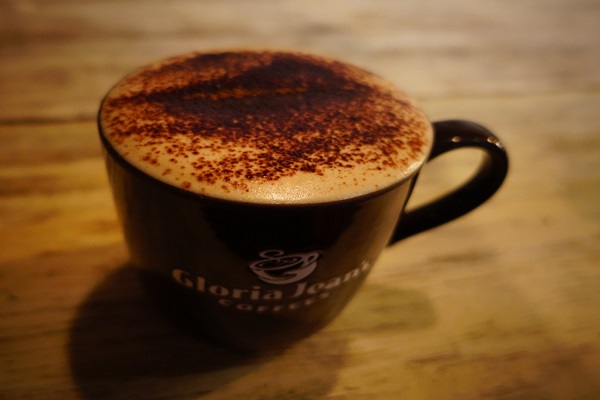 Gloria Jeans was founded in the year 1979 by Australian origins Ed & Gloria Jean Kvetko. This coffee chain has established more than 1000 outlets and franchises all over the world, most of them located in its parent country Australia and the second most number being in The United States of America. Offering some of the best espressos, coffees, tea and pastries, this coffee chain also provides nutritional information and ingredients of all their products. 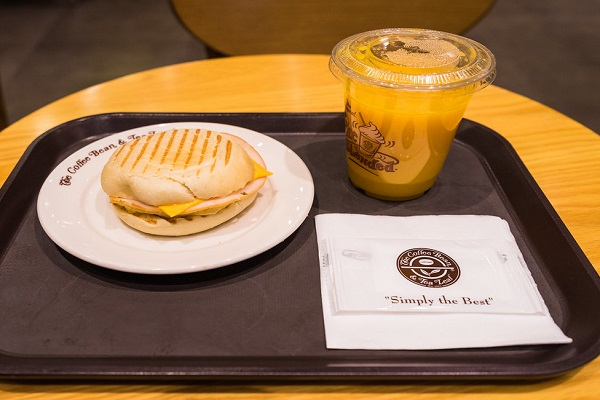 This coffee chain was founded as ‘The Coffee Bean and Tea Leaf’ in 1963 by Mona and Herbert Hyman in Los Angeles, and slowly went on to opening up more than 900 franchises and outlets across the globe. Establishing its influences in various parts, this coffee chain generates large revenue of $450 million, and is also known for providing free wi-fi access in most outlets. This chain was bought by Singaporean entrepreneurs, Sunny and Victor, in 1998. 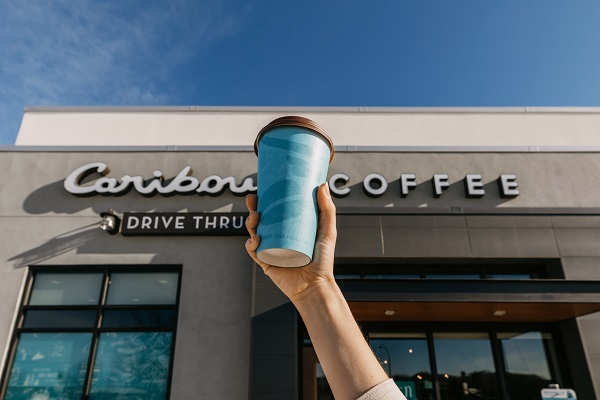 Caribou coffee is one coffee chain which will leave you spellbound by its long list and variety of coffee and tea flavours. Similar to any other coffee shop selling bakery products, pastries and espressos, Caribou coffee is widely known for their specialty drink ‘Coolers’ and the ‘Wild Drink’, which is apparently made best here at Caribou. Claiming more than 500 franchises and branches all over the world, mostly in Columbia, this coffee chain was acquired by a German multinational company, Joh. A. Benckiser, in 2012 for a sum of $340 million. 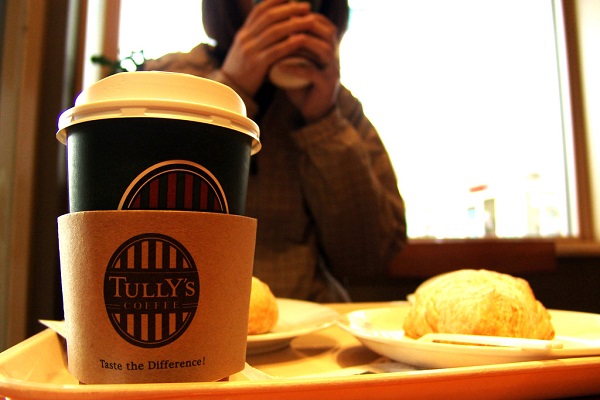 This is another coffee chain which gets its name from its founder Tom Tully O’Keefe, who started this chain in Seattle, Washington in the year 1992. Not that old in age, Tully’s has emerged as one of the fastest growing coffee chains with over 200 plus franchises across the world, covering countries such as Japan and South Korea as well. They sell a large variety of flavoured coffee, espressos, bakery products such as pastries and also fresh coffee beans. 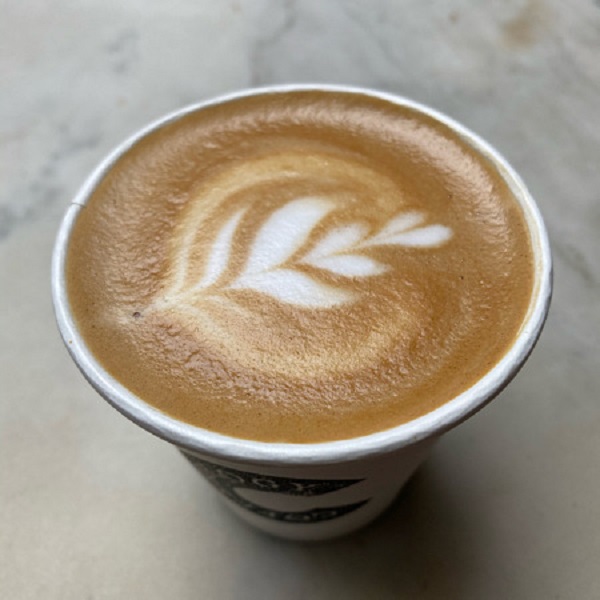 Peet’s Coffee and Tea was given the name of its founder, Alfred Peet in the year 1966, which was initially named as ‘Peet’s Coffee, Tea and Spices’. This company was first started at Berkley, California and its parent quarters are located in Emeryville, California. Peet’s Coffee and Tea is one of the reasons why roasted coffee is popular among coffee lovers today. They are known for the Arabica special which is the dark coffee roaster, as well as specializing in their own amazing brewed coffee and selling fresh roasted coffee beans. 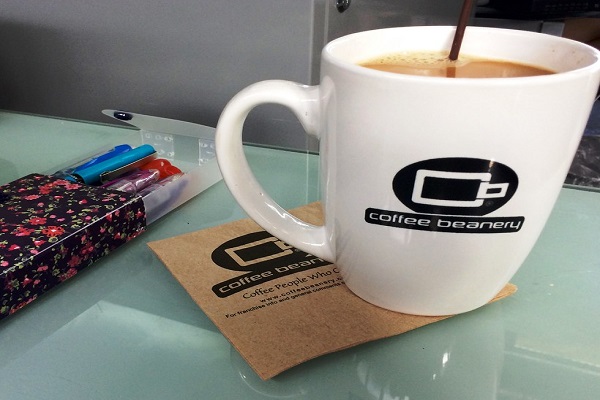 Started in the year 1976, Coffee Beanery is a coffee chain originated from Michigan, United States. This coffee chain has its centres in many parts of the world such as Europe, Asia and other American territories. Coffee Beanery owns a large number of coffee shops, drive-through and also coffee stores where different types and flavours of coffee beans are sold to people at affordable rates. Due to their exclusivity, this coffee chain rapidly spread to countries such as China, Bahrain, Cyprus, UAE and South Korea.

Ten of the World’s Most Expensive Chocolates

Ten Food Etiquette Rules From Around The World