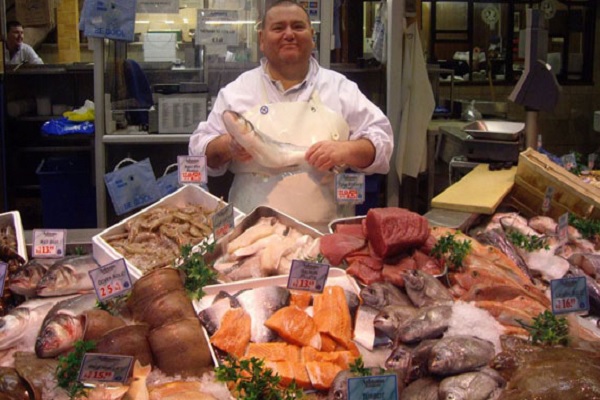 Today we will advise you on fish varieties that are cheaper than red meat and of course the most delicious fish your money can buy. We will give you some brief information about which species come out of which sea in which season as well as the best cooking method. If you often find yourself in the local fishmongers wondering what to buy we have done the guesswork for you… 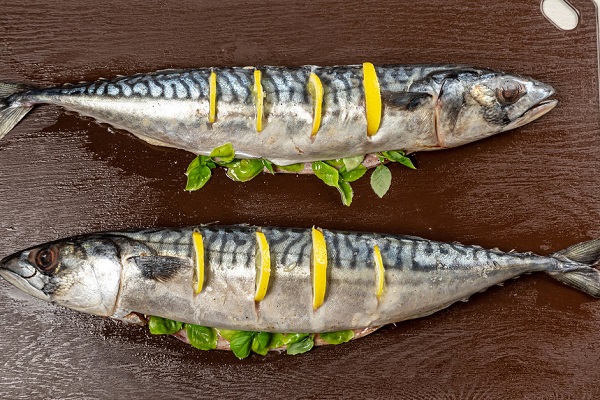 Between November and January, you have the chance to consume the most delicious ones. It mostly originates from Marmara and the Black Sea. We recommend grilling it because it is an oily fish. Their numbers are decreasing day by day due to marine pollution and wrong hunting. 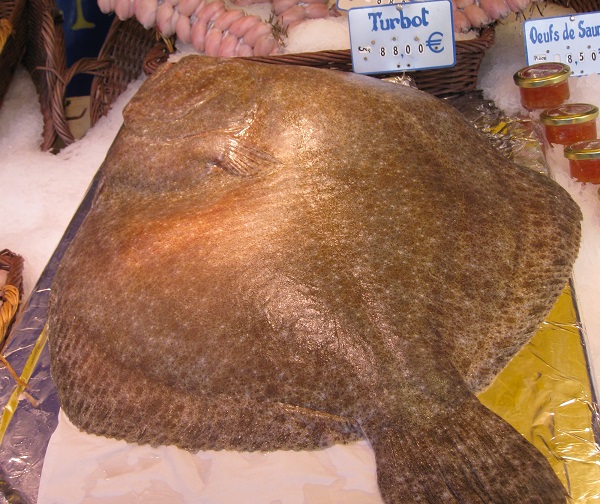 It is possible to hunt in all seas of our country. They have been found to live at depths of up to 70 meters. Turbot, which has a scaleless surface, has an average length of 50 cm. It is highly appreciated by consumers because it is a very tasty species. We recommend this fish, which becomes abundant in the December-February period, cooked in a pan. We mentioned that it is flake-free, but the thing you need to pay attention to before cooking is that you need to clean the buttons. We would like to point out that it is a bit expensive compared to small fish species.

It is a generally pink-coloured fish with pinkish spots on its body covered with scales. It is a delicious fish because it lives in very deep places, especially between algae and rocks. The coral fish that you can usually find in the summer season, especially the one from the Aegean, is more famous. 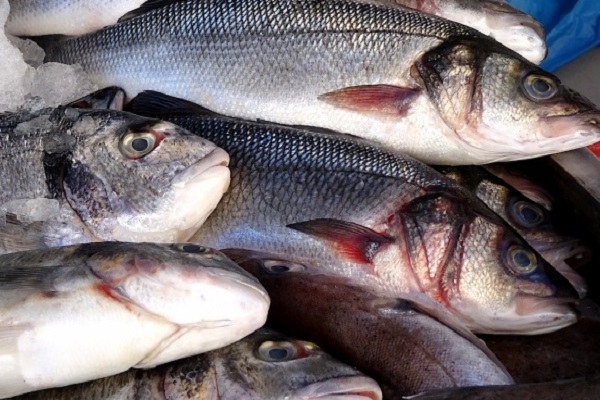 It is a silver-coloured fish that lives in warm and cold waters, whose body is covered with large scales, similar to trout in appearance. It has a length of 30-40 cm. Its meat is lean. It originates from all seas of our country except the Aegean Sea. It is a delicious species. Generally, it can be hunted in all seasons. But the most delicious are those eaten between June and November. 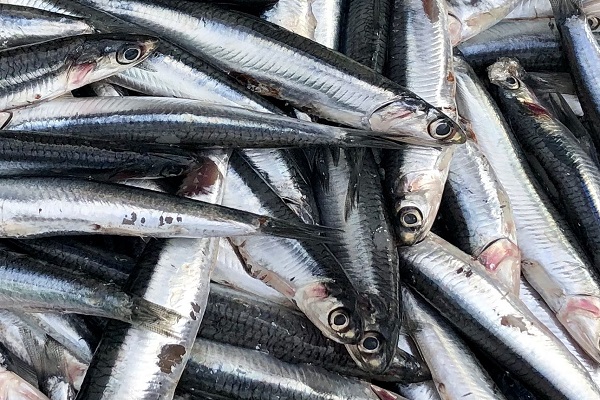 Anchovy, which is extracted from the Black Sea and Marmara seas in our country, is nowadays very abundant and takes its place in the aisles at cheap prices. During this period, especially those extracted from the Black Sea are quite delicious. As it grows in length, its taste decreases. Pan, oven, fried; you will enjoy it whatever way you cook it. 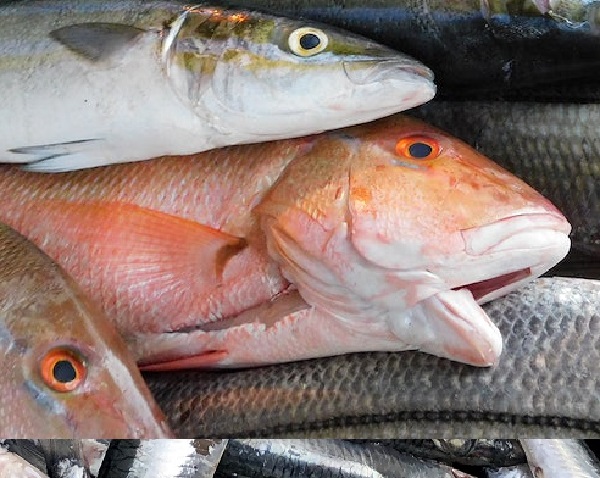 It is a type of fish with a pink and red body, yellow fins and two long whiskers. They can hunt in warm and hot waters in sandy and muddy areas close to the coast. They are around 20 cm. We recommend that you consume it in the April-May periods and in the form of stewing. 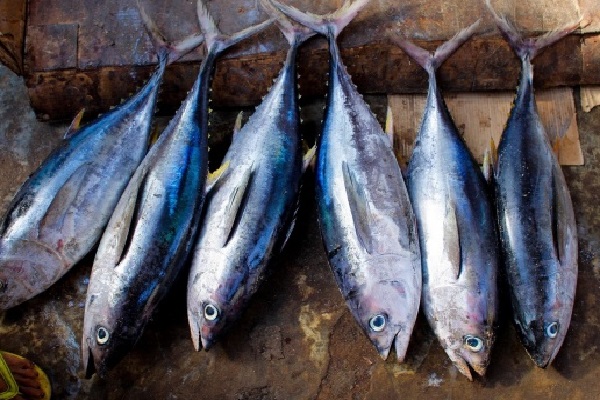 The best time for this fish species extracted from the Black Sea in October and November. We recommend grilling Torik, an aggressive strain. 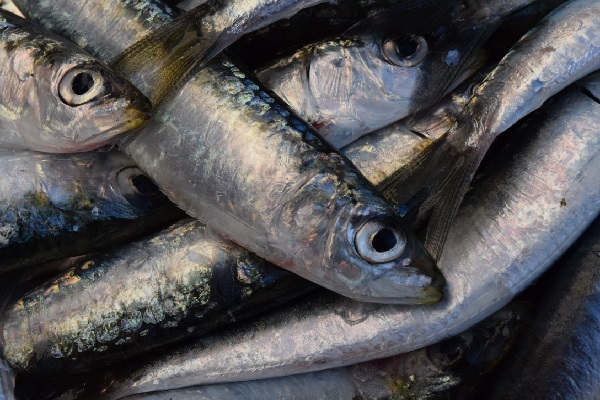 It has flakes that shed easily. It is a very rich species, especially in terms of omega-3 for health. The best time to consume is September. This species, which lives in large herds in the Aegean and Marmara, is famous for its taste, especially those hunted around Çanakkale. 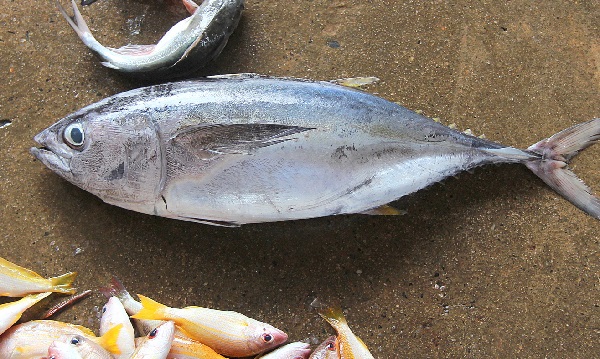 They live in warm and warm seas. It can be seen both on the coasts and in the open seas. It is a bony fish with hard and thick bones. It has sharp teeth and a bluish body. It can be hunted from September to the end of November. We recommend that it be grilled as well. 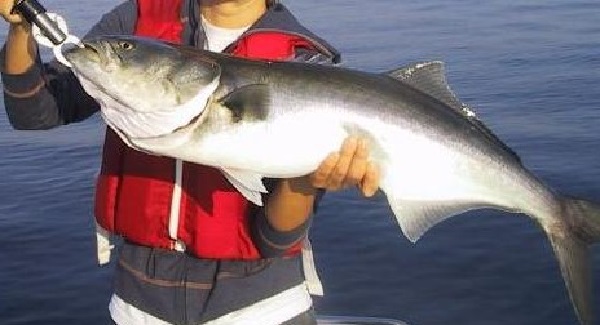 Between August and November, we especially recommend those who leave the Bosphorus. Although it gets cheaper periodically, it is usually an expensive but very tasty type of fish.

Ten Spices and Herbs That Work Perfectly with Fish

Ten Recipes for Fish Curries the Whole Family Will Enjoy

Top Ten Tips to Save Money on your Family Food Budget