For the most part, fast food is pretty predictable. We all know what to expect from the likes of MacDonald’s, Burger King and KFC, at least we do in the UK anyway. Travel around the world and you will see some rather interesting takes on the traditional fast food menu. Take a look at this list of the top 10 weirdest fast food items around the world and see if they would make it onto your tray. 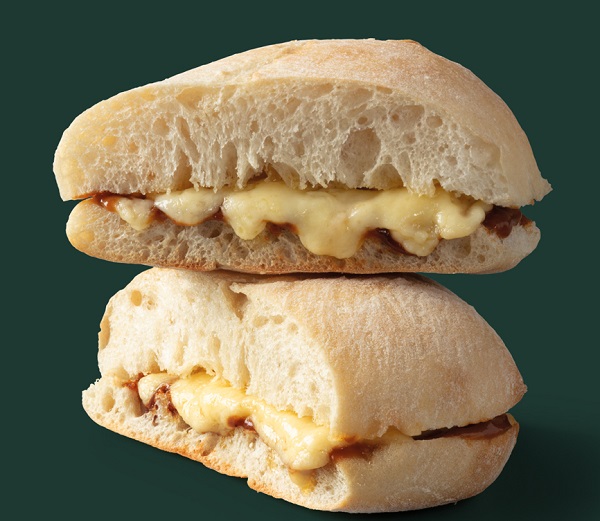 Of all the weird foods in all the countries in the world, the first entry on the list is found in the UK. The cheese and marmite Panini brings together one of our favourite foods (cheese) and a funny looking brown sticky spread that is sometimes used as mosquito repellent and according to some, also tastes like it. Marmite is advertised as being “love it or hate it”. Retailers Starbucks seem to think we will like it. 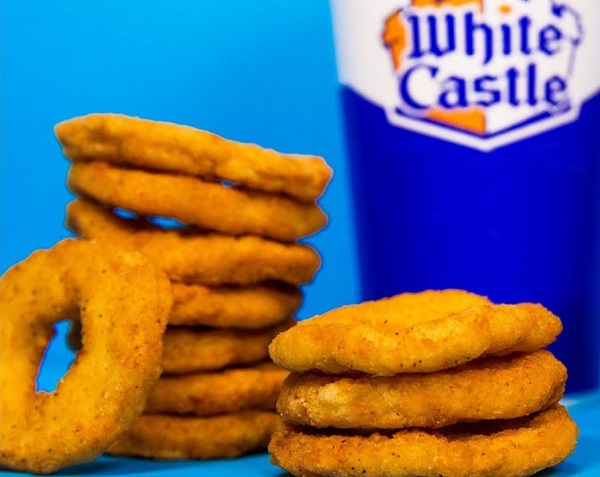 We eat in chicken in many different ways, but did you know it could be twisted into the shape of a ring? Me neither. Chicken Rings are a feature on the menu of US hamburger chain White Castle but do serve any purpose other than being weird. 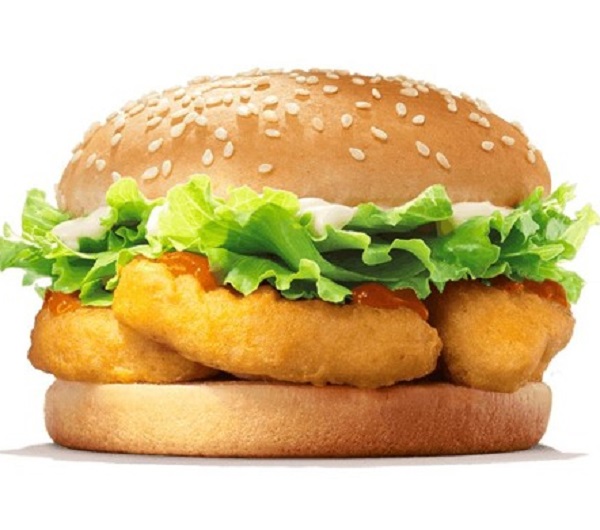 Chicken nuggets are delicious and everyone loves to eat them in patty form, but have you ever considered a chicken nugget burger? MacDonald’s in Poland have come up with the idea of making the chicken nugget large enough to fit in a bun and throwing on some curry sauce, salad and mayonnaise. Very weird, but also slightly appealing. 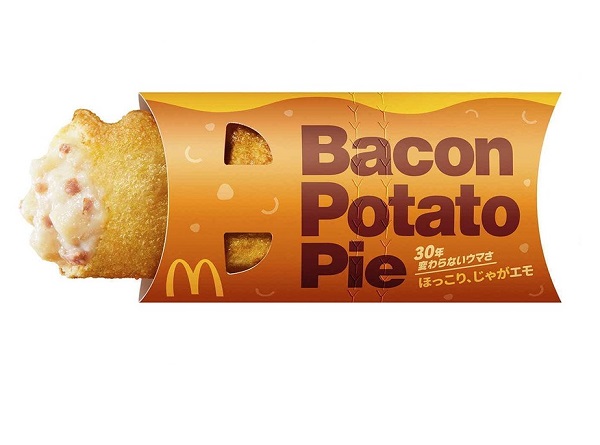 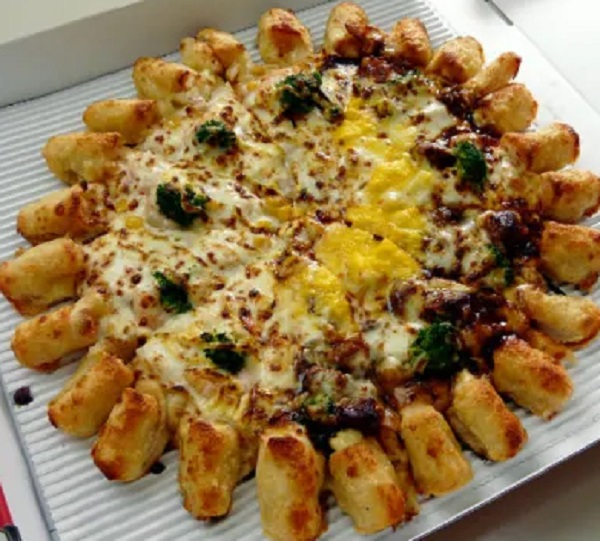 Those pesky Japanese are at it again with their weird food items, this time it’s Pizza Hut and the Winter Double King Pizza. We expect strange pizza toppings in Japan but a combination of shrimp, crab, beef, broccoli, potato, mayonnaise, onion, corn, and a few more strange things, is a step too far. You can also get the pizza with a stuffed crust – I don’t even want to imagine what is in there! 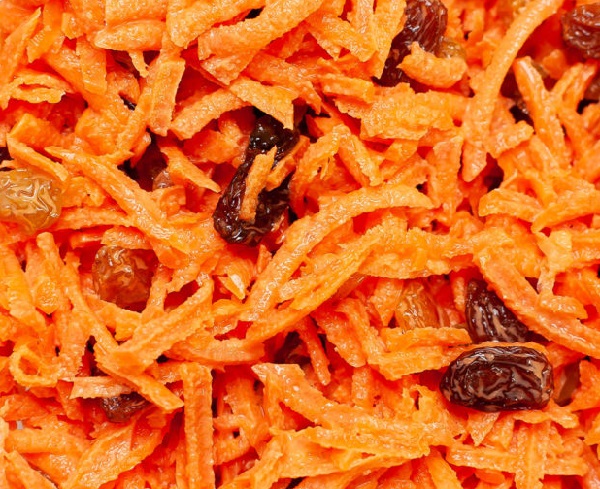 Salad is good; we should all make an effort to eat it whenever we get the chance, unless of course that salad is made up of carrots and raisins. US quick-service restaurant Chick-fill-A, for the most part has a decent menu of delicious food, however, the carrot and raisin salad is not included in this. Carrots in a salad are all good, but dried fruit? It just doesn’t make sense. This is this food choice has reached the heights of number 5 in the list of the top 10 weirdest fast food items from around the world. 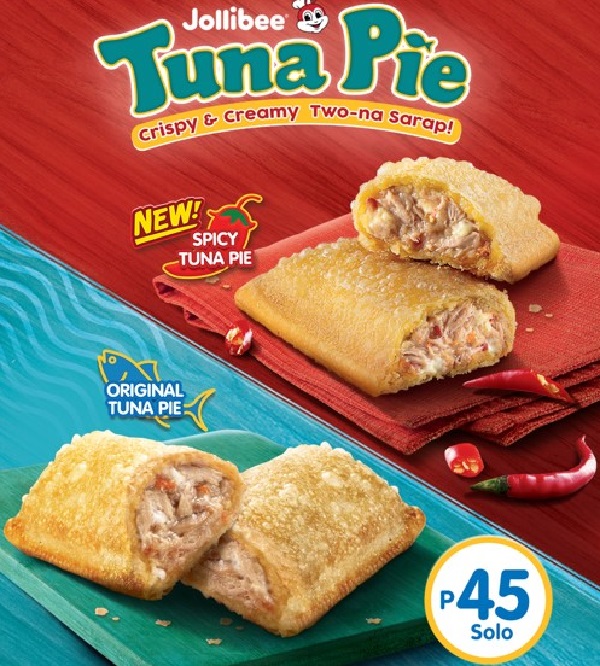 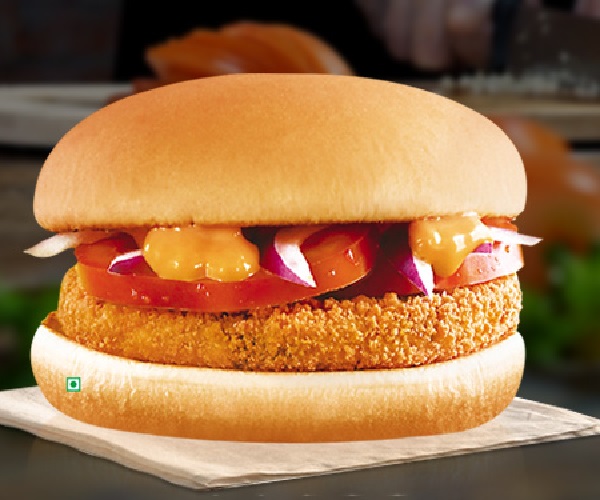 We are really getting down to the super-weird now, and at number three on the list of the top 10 weirdest fast food items around the world is the McAloo Tikki burger. By the “Mc” you have probably guessed it is a MacDonald’s product, but where from? India would be the answer. This fried patty of potato and peas is a vegetarian alternative that is weird enough to have veggies reaching for the carrot and raisin salad. 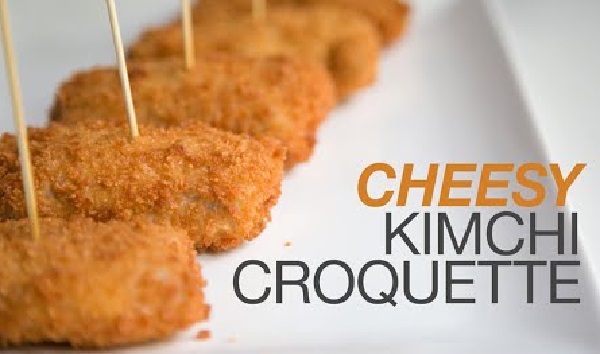 During the worldwide Dunkin’ Donuts health craze of 2009, the Korean’s were introduced to the Kimchi Croquette. The croquette in Korea is basically a stuffed donuts without a hole in the middle – nothing weird about that. Kimchi in Korea is a savoury vegetable snack that is made up of cabbage and onions – nothing really weird about that. However, put the two items together and you are looking at something really weird. 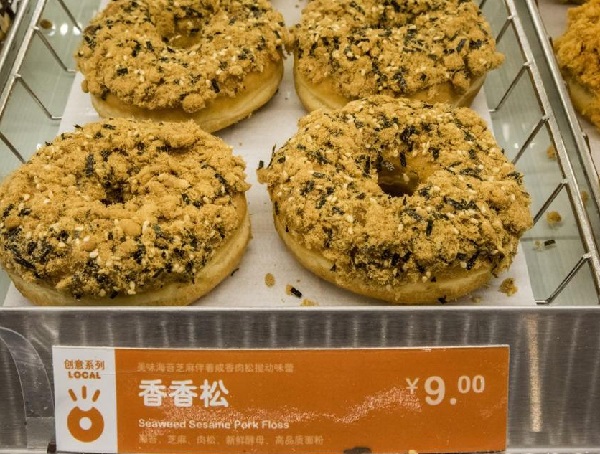 A big achievement for Dunkin’ Donuts as they make it numbers one and two on the list of the top 10 weirdest fast food items around the world. The name alone tells you how weird this one is: pork and seaweed donuts. Dunkin’ Donuts is becoming a big deal in China where this donut has originated; it’s hard to see why with those ingredients!

Ten Basic Items You Might Need to Food Prep

Ten of The Worlds Most Unusual And Weirdest Vodka Flavors

Ten of the Best Foods Help You Build Muscle Fast