Polish cuisine is known for being a calorie bomb but once you’ve tasted you’d want to go back to it again and again. They are known for their various kinds of meat and their bread and delicious sausages and drinks. These 10 dishes are among the most popular Polish dishes that you’ve to try on your trip. There are also several other worthy dishes to have in this beautiful country. Some staple dish includes Pierniki, Nalesniki, their apple pie (Szarlotka) and potato pancakes (Placki Ziemniaczane), their tasty kebab or hot dogs or sausages, the Polish croissant cookies, dried fruit compote, Makowiec, Łazanki and Śledź w oleju. It’s not been easy to pick just ten with so many tasty dishes, but that is what I have tried to do… 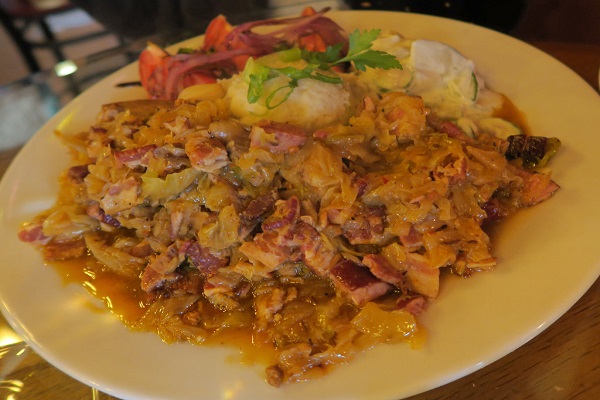 Bigos or hunter’s stew is a traditional Polish dish which includes chopped meat and shredded fresh cabbage. Various kinds of chopped meat are often completed with vegetables, spices or wine, this dish is best to serve hot. 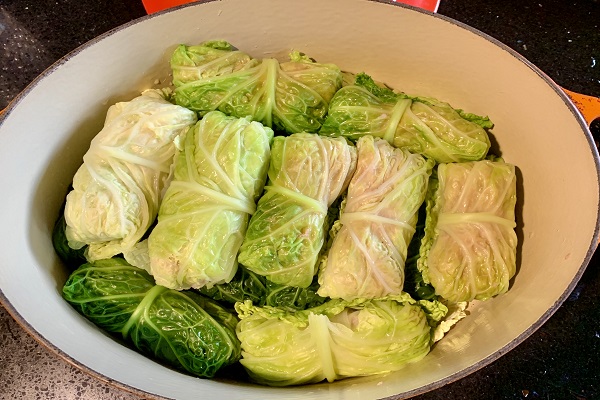 Don’t think of it like any other cabbage roll. The traditional Polish cabbage roll includes rice, onion and mushrooms, wrapped in white fried cabbage leaves. You can find various fillings, all you have to do is to choose your favourite one. 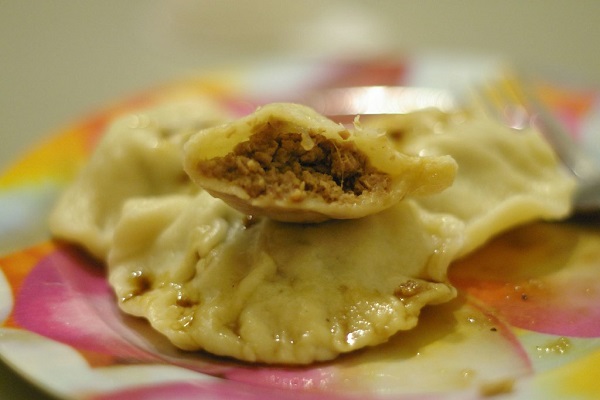 Sweet filling wrapped in a thinly rolled-out dough, Pierogi is one of the most popular Polish dishes. There are many kinds of fillings but the most popular ones include meat, sauerkraut, mushrooms, seasonal fruit, buckwheat, sweet cottage cheese or boiled potatoes with fried onions. Pierogi are usually served at Christmas, boiled or fried. 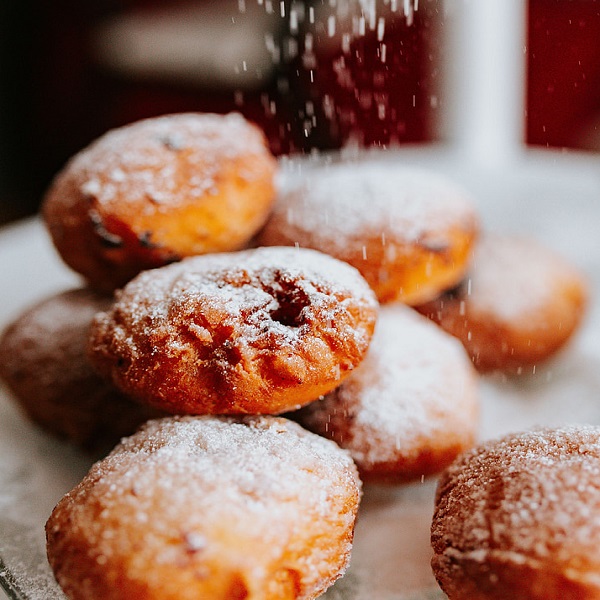 Polish version of the western doughnuts, Paczki are topped with sugar and packed with a whole host of possible flavours. One of the most popular flavours is rose. Other flavours include custard, chocolate and strawberry jam. Paczki is traditionally eaten on Fat Thursday, which marks the beginning of Lent. But you can find it all year round. 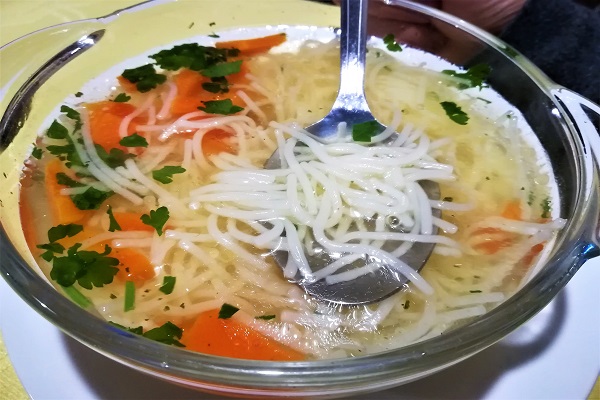 Poland is known for its delicious and various kinds of soups and Rosol is among the tastiest and most popular ones. Usually served with homemade noodles, the soup includes chicken, onion, small leek, celery, parsley, and cabbage. 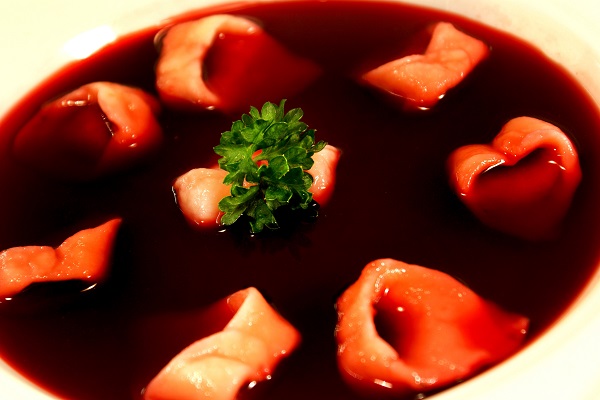 The main ingredient of Barszcz is beetroot. Apart from the red Barszcz, there are also other variants like Green borscht and white borscht. The soup includes onions, garlic, carrots, celery or root parsley. There is also meat or bacon Barszcz. The dish is often served during the Christmas Eve feast with ravioli-type dumplings called uszka with mushroom filling. 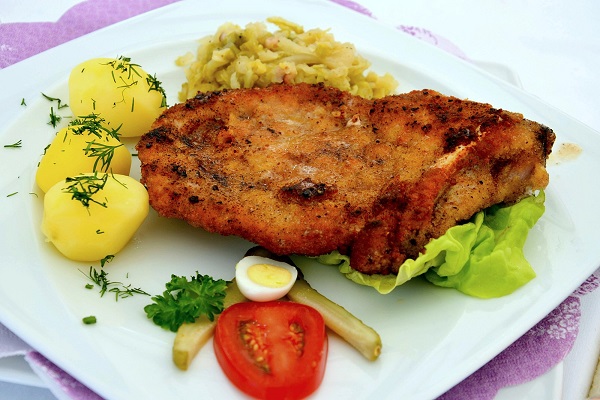 Coated with breadcrumbs similar to Viennese schnitzel, Kotlet schabowy is made with pork tenderloin or pork chop. The dish dates back to the 19th century and can be prepared with bone or without bone. 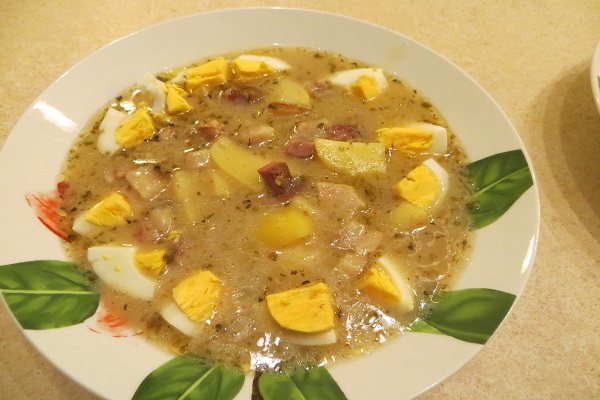 Though Zurek is traditionally made of rye, other variations like wheat, oatmeal, and sourdough can be found. This delicious soup is usually served with egg and white sausage. The dish is often served at Easter. 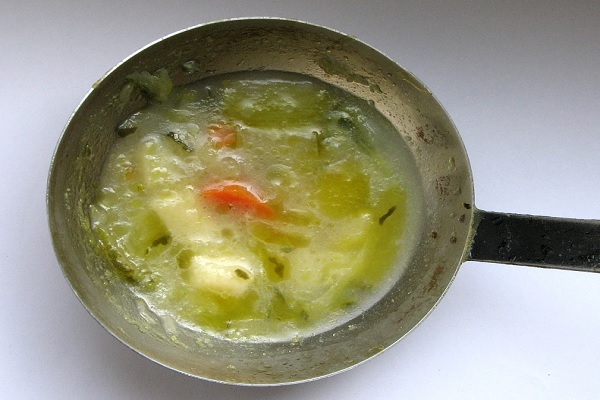 Polish love their cucumber. You can find several tasty dishes including cucumber or pickled cucumbers such as Ogorki Kwaszone or Mizeria. Ogórkowa is a traditional Polish soup made from sour, salted cucumbers and potato and sometimes rice. 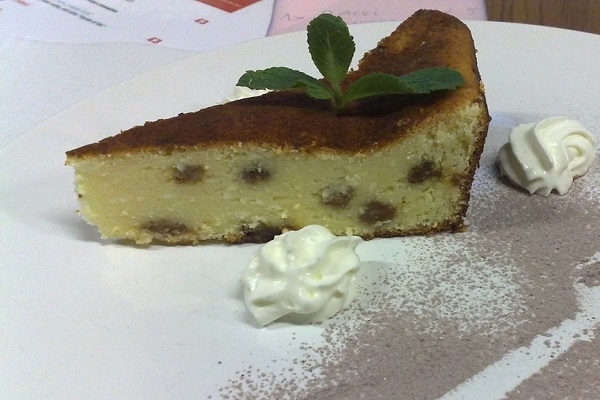 The Polish cheesecake called Sernik is made with a type of fresh cheese called twaróg. The cheese is mixed with mashed potatoes to make filling for pierogis. You should also try Oscypek or sheep cheese and Twarog Ze Szczypiorkiem or cottage cheese with spring onion.

Other than these dishes you should also try the Grilled oscypek (sheep’s cheese) with bacon, grilled apple; and Kielbasa and cabbage with buttermilk mashed potatoes. If you know of any other Polish recipes we should try do let us know in the comments below.