We all know the old cliché that an apple a day keeps the doctor away, but unfortunately, it isn’t quite true. In reality, the sad fact is that apples won’t save you from cancer. And if you happen to habitually eat your apples with a side of French fries, then all those well-intentioned red fruits will be even more inept at warding away the MDs. But there is good news: you can still go a long way toward avoiding a trip to the oncologist by avoiding these deadly foods that the “experts” say will have your cells spreading like wildfire in the blink of an eye. 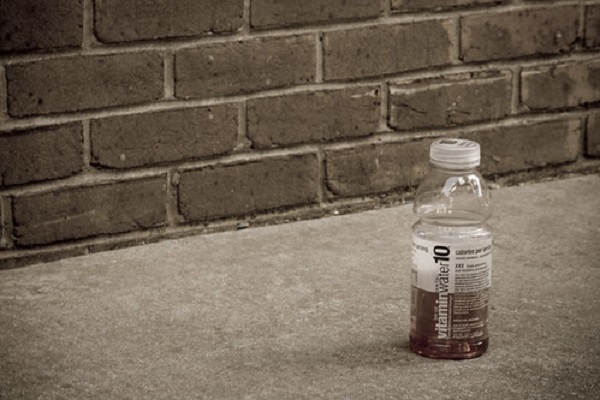 Because this ostensibly benign beverage contains deadly beta carotene (a hydrocarbon found in vegetables), which promotes cell growth, it has actually been shown to increase the likelihood of lung cancer (in smokers). Ie. It promotes cancer cell growth. 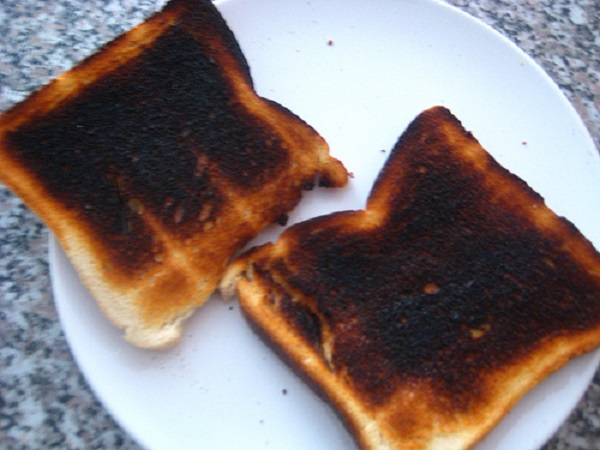 Most burnt food contains a chemical called acrylamide, a known carcinogen that can produce stomach cancer. And burning bread also creates a lung cancer risk by wafting polycyclic aromatic hydrocarbons (PAHs) into your once-safe kitchen. There have been quite a lot of questions as to whether burnt toast can really cause the big C. It is said that chemicals which may be deemed carcinogenic are produced when bread is burned during the toasting process, but since a concrete study hasn’t been conducted it has remained a fallacy. One such chemical is acrylamide but the amount present in burnt toast is not known to be higher than the amount found in other foods. 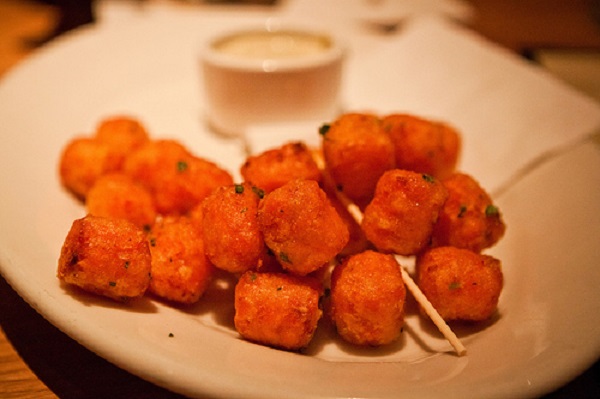 These all-time favourites might not be totally healthy, but there are claims that these can be cancer-causing due to acrylamide, which, in English, translates roughly to “potent neurotoxin and Miracle Grow for tumours.” Acrylamide is produced when frying it at a very high temperature. It is also said that the same risks can be found if starchy foods are cooked. It makes people wonder though if they should avoid cooking it or not have it at all. 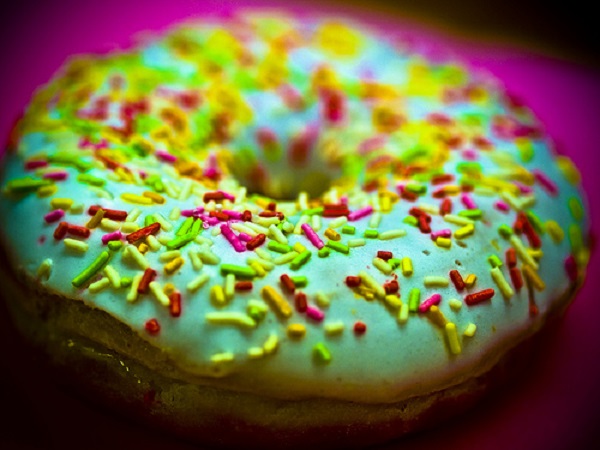 These delicious Os of baked goodness are the perfect storm of cancer causers: sugar, deep-fried dough, and refined carbohydrates. Be afraid, be very afraid. And if you have any cops in the family, you may wish to warn them! 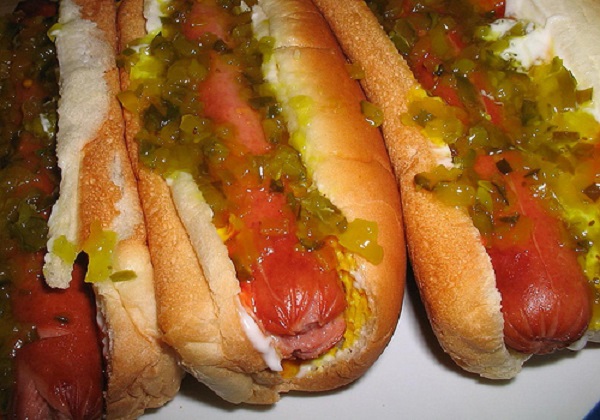 This one actually isn’t all that surprising, because, honestly, who knows what kind of radioactive debris hot dogs are filled with. Anyway, The Experts say they cause stomach cancer and digestive tract cancer because of a preservative called sodium nitrate. Furthermore, during the smoking process, hot dogs (and pretty much any other food items like fish, meat and vegetables) are said to be infused with cancer-causing chemicals attributed to the decomposition of wood at high temperatures. This is referred to as wood pyrolysis. 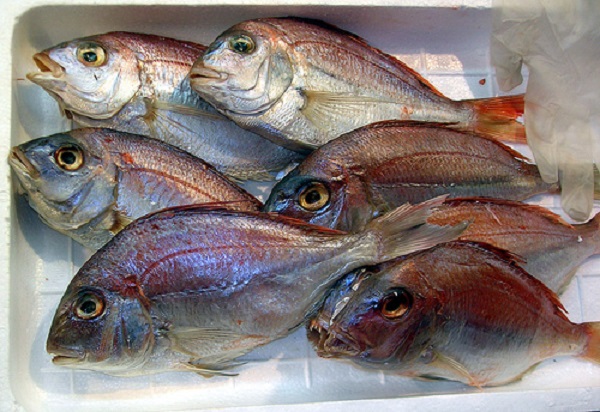 Apparently, whenever farmers plant a new crop of fish, they make sure to throw in a few handfuls of toxic PCBs to make them grow up big and strong and, incidentally, full of cancer. 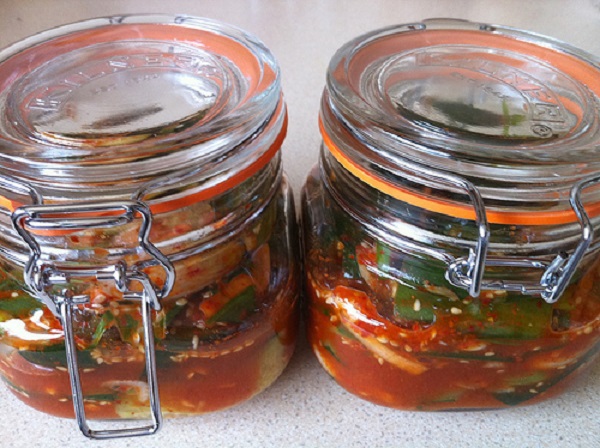 N-nitroso compounds are the carcinogenic culprit in this delicious Korean delicacy and gastric cancer promoter. 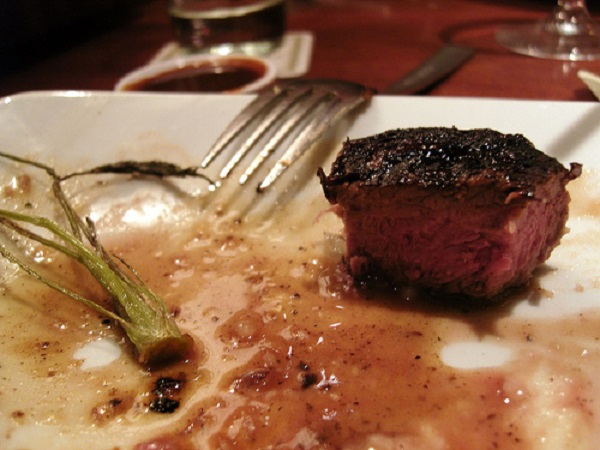 Probably just a PETA conspiracy, but the scientists claim that red meat causes bowel cancer, breast cancer and is chock full of heterocyclic amines. Meat grilled using charcoal is also believed to have a cancerous effect. This is said to be due to the production of chemicals that are by-products of the grilling process. Though there are health risks linked to eating red meat, these are usually those who consume too much of it. 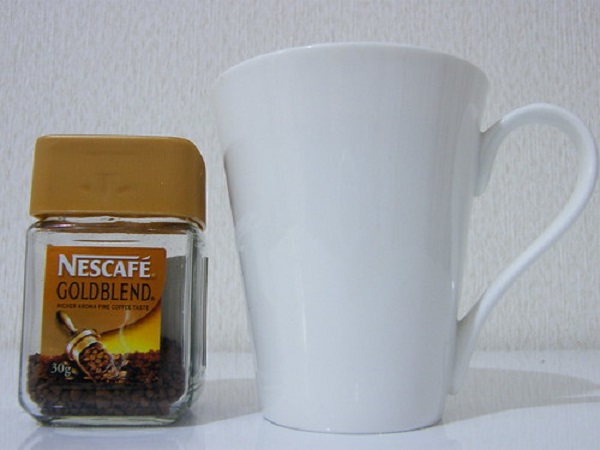 That damn acrylamide strikes again! If you’re among the millions that need a caffeine fix morning, noon and night, seven days a week; you may wish to resort to tea. 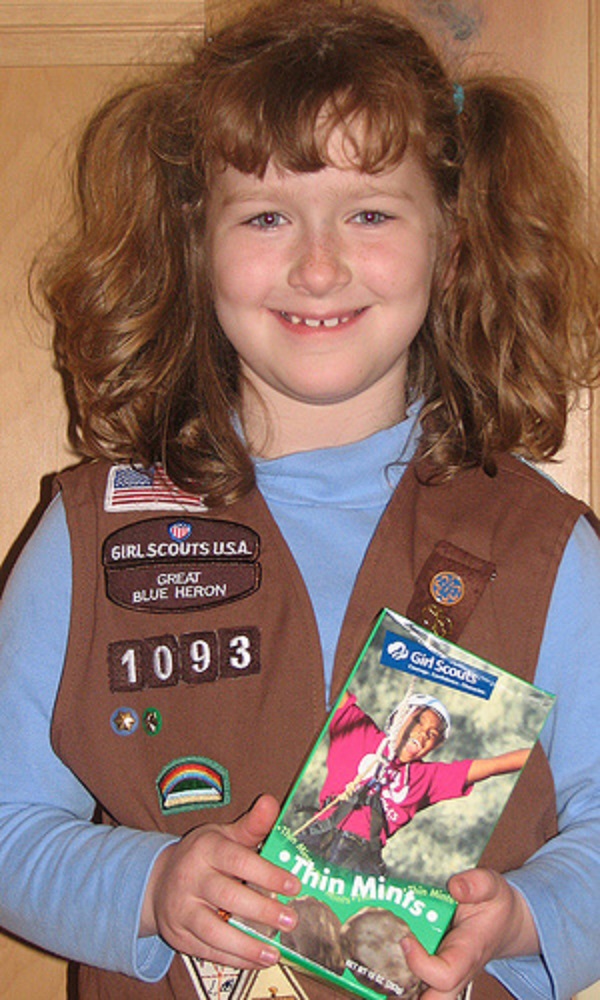 I know, I know; it is hard to believe. But those kind-looking cookie-selling scouts are really hocking cancer, in the form of sinister trans-fat, and they are going door to door to do it!

With cancer lurking around every corner and at the bottom of every serving of tater tots, you never can be too careful. So if you want to err on the side of caution, take the advice of science: always wear a breathing mask when operating toaster ovens, don’t be fooled by the innocent smile on that pre-pubescent scout’s face and keep eating those apples.

Ten Foods That Give You Energy for the Day Ahead

Ten amazing Star-Wars Egg Cups to Give This Easter

Ten of The Best Foods to Eat Before Workout