Although it is thought Pizzas may have originally come from Italy, there is no certainty of this. What you can be sure of is that pizzas are very nutritional and are widely available in almost every country on the planet. There are numerous different toppings for pizzas so below is a list of 10 of the most unusual ones: 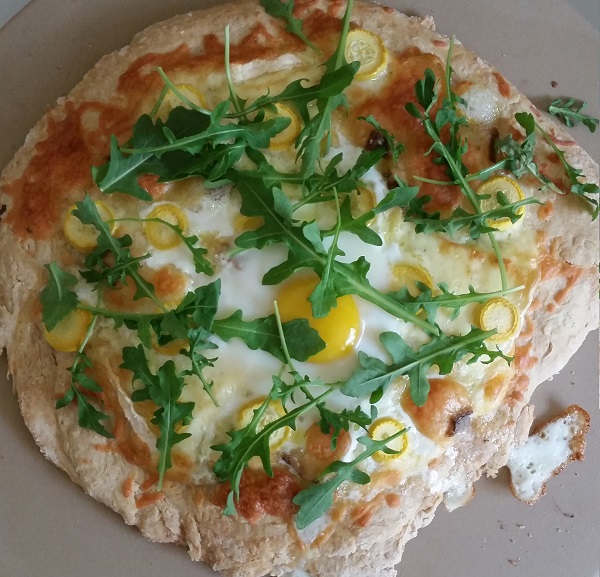 There is a couple of interesting pizza toppings that the French really enjoy, including:

1. Fried egg topping pizza where the egg is either fried in a frying pan and placed on top of the cooked pizza, or the pizza is baked with the fried egg on top.

2. The Tarte Flambee pizza comes from the north eastern region of France and is a mix of dessert, vegetables and meat as it is topped with bacon, sliced onions and crème fraiche.

There is a couple of interesting pizza toppings from Australian:

3. A topping of kangaroo, crocodile, emu and barbecue sauce makes for a real meaty feast.

4. Another popular choice is a topping of pineapple, shrimp and barbeque sauce making for a real sweet and sour combination with a bit of bite.

5. A favourite pizza topping in Russia is made up of beautiful pink salmon, onions, mackerel, tuna and sardines. This fishy pizza is often served cold but can also be eaten warm. 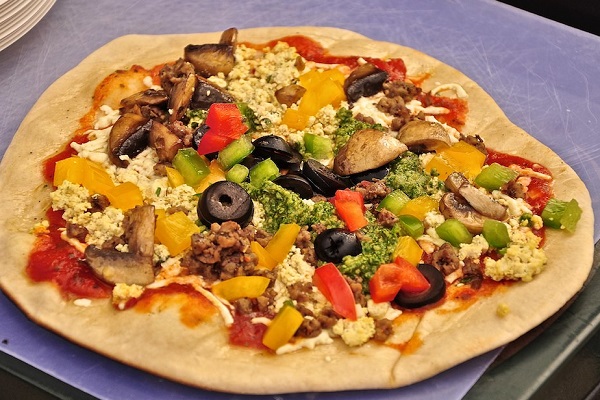 Indian food is renowned for having an almost endless list of options. Two of these include:

7. Another option is chicken tikka but beware, this is spicy having been marinated in yoghurt that can best be described as fiery, before being chopped up and cooked. 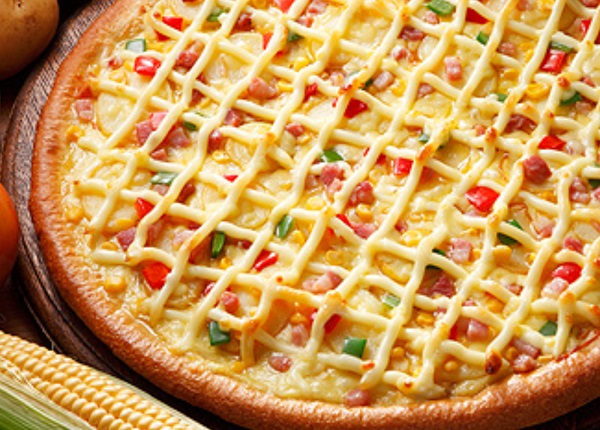 8. In Japan the “mayo jaga,” has an interesting topping of onion, bacon, pimiento, potatoes, corn and mayonnaise providing a pleasant mix of meat and veg. 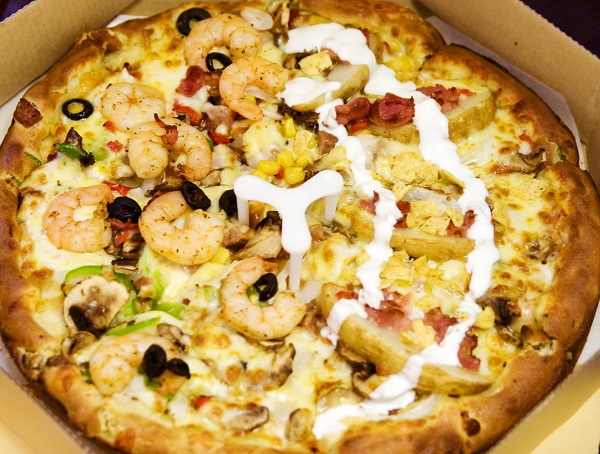 10. South Korea has gone to great lengths to create the “Grand Prix” Pizza. This pizza has toppings on both sides of the pizza bread. Firstly, one side comprises of a mixture of mushrooms, bell peppers, Cajun shrimp and olives. On the other side of the pizza base you will find sour cream, tortilla chips that have been crushed, potato wedges and bacon.

So, if you are visiting one or more of the above beautiful places why not pick something unusual and let us know how it tastes in the comments below.

Ten Crazy Pizza Cutters Worth Spending Your Money on