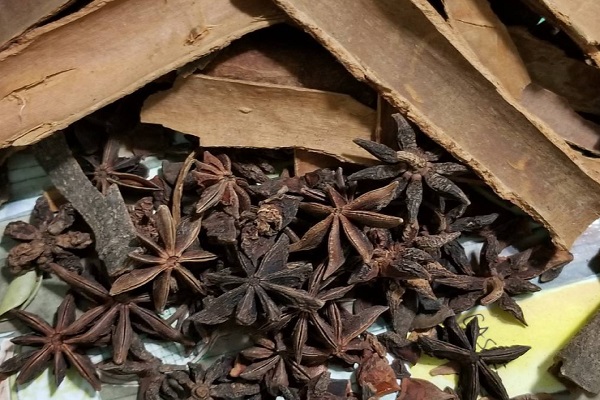 Did you know that cinnamon is one of the indispensable flavours of Turkish cuisine and that it is used as natural medicine? This fragrant spice is obtained from the bark of the tree of the same name but comes in two different types, Cassia and Ceylon. Although these 2 types are similar in taste and appearance, the Ceylon type is less common, slightly sweeter and has proven to be more effective in lowering blood sugar. Since cinnamon is fibrous, it is used in different treatments in alternative medicine, apart from the benefits it provides to ease digestion and lower blood sugar. Here are 10 benefits of cinnamon that are mostly common knowledge, but nevertheless useful to know about…

It Has Anti-Blood Clotting Properties

Cinnamon prevents excessive platelet clotting, which can reduce blood flow and cause clots that lead to heart attack and stroke.

It is Good For Headaches And Migraines

Cinnamon supplementation reduced inflammation as well as frequency, severity and duration of headache in patients with migraine. Cinnamon could be regarded as a safe supplement to relieve pain and other complications of migraine.

Some of this work shows it may curb blood sugar by lowering insulin resistance. In one study, volunteers ate from 1 to 6 grams of cinnamon for 40 days. (One gram of ground cinnamon is about half a teaspoon.) The researchers found that cinnamon cut cholesterol by about 18% and blood sugar levels by 24%. 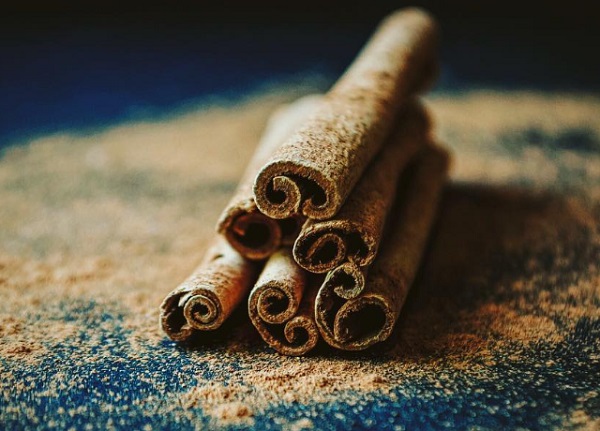 Cinnamon Tea is helpful in the treatment of digestive system disorders known as “irritable bowel syndrome”.

It Has an Antibacterial Feature

Another great feature of Cinnamon Tea is its antibacterial feature that helps in cleaning the mouth and eliminating bad breath.

Cinnamon-infused water has been a traditional remedy for healing colds, coughs, flu and sore throats too. It is packed with antioxidants, which lend it mild analgesic and anti-inflammatory effects.

Cinnamon is a highly effective treatment for period-related issues, such as thick clots. Cinnamon can lower prostaglandin levels, raise endorphin levels, and improve blood circulation. This is why it works to relieve PMT symptoms, particularly menstrual cramps. 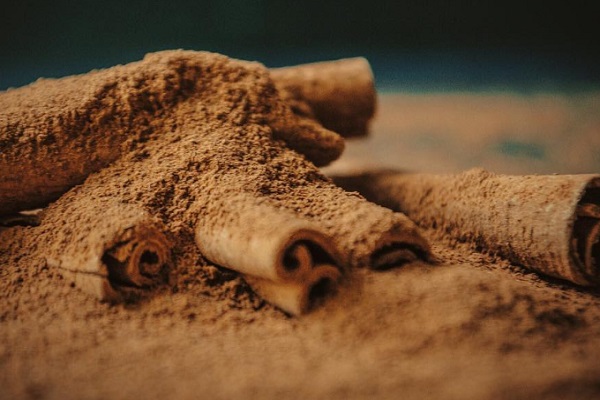 It is Good For Muscle Pain

Less than 1 tsp of cinnamon daily can relieve muscle soreness. Many well-intentioned workout resolutions have been thwarted by the first signs of sore, stiff muscles in the days following a visit to the gym. One study found that two common kitchen spices help relieve that post-workout muscle pain.

It Can Help Reduce Menstrual Cramps

Studies carried out so far show that cinnamon tea specifically prepared with Cinnamomum zeylanicum, which is the most globally consumed type of cinnamon, is efficient in alleviating menstrual cramps and reducing menstrual flow.

Do you know of any other amazing health benefits of cinnamon? If you do why not leave a comment and let us all know.